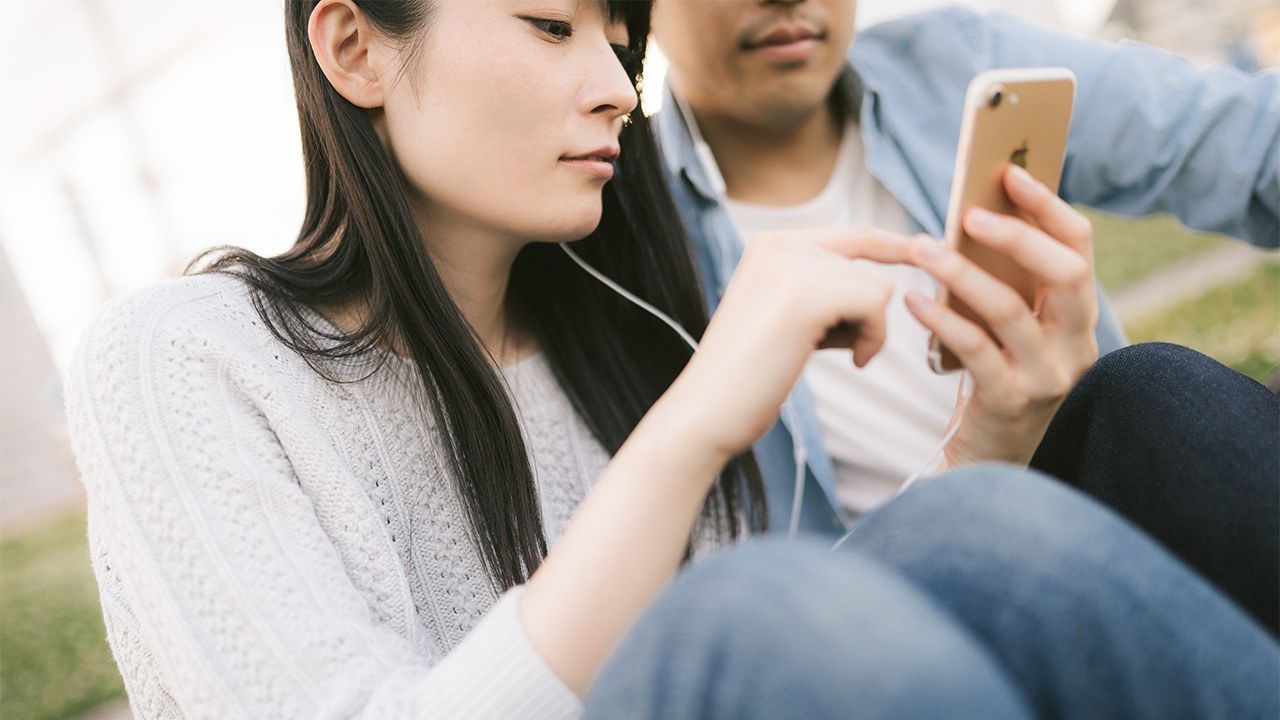 Economy Music Society Jun 2, 2021
Live concerts may have been cancelled, but people still need music in their life! The year 2020 saw a rapid increase in streaming royalties in Japan.

The Japanese Society for Rights of Authors, Composers, and Publishers announced that in 2020 there had been a 4.3% drop in royalties from the previous year to ¥112.6 billion. Revenue was hit by the COVID-19 pandemic, which led to the postponement and cancellation of events, and suspension of business and closures among establishments providing food and entertainment. Interactive streaming saw rapid growth, however, with a 48% year-on-year increase to ¥32.2 billion, surpassing the revenue from broadcasting for the first time ever. 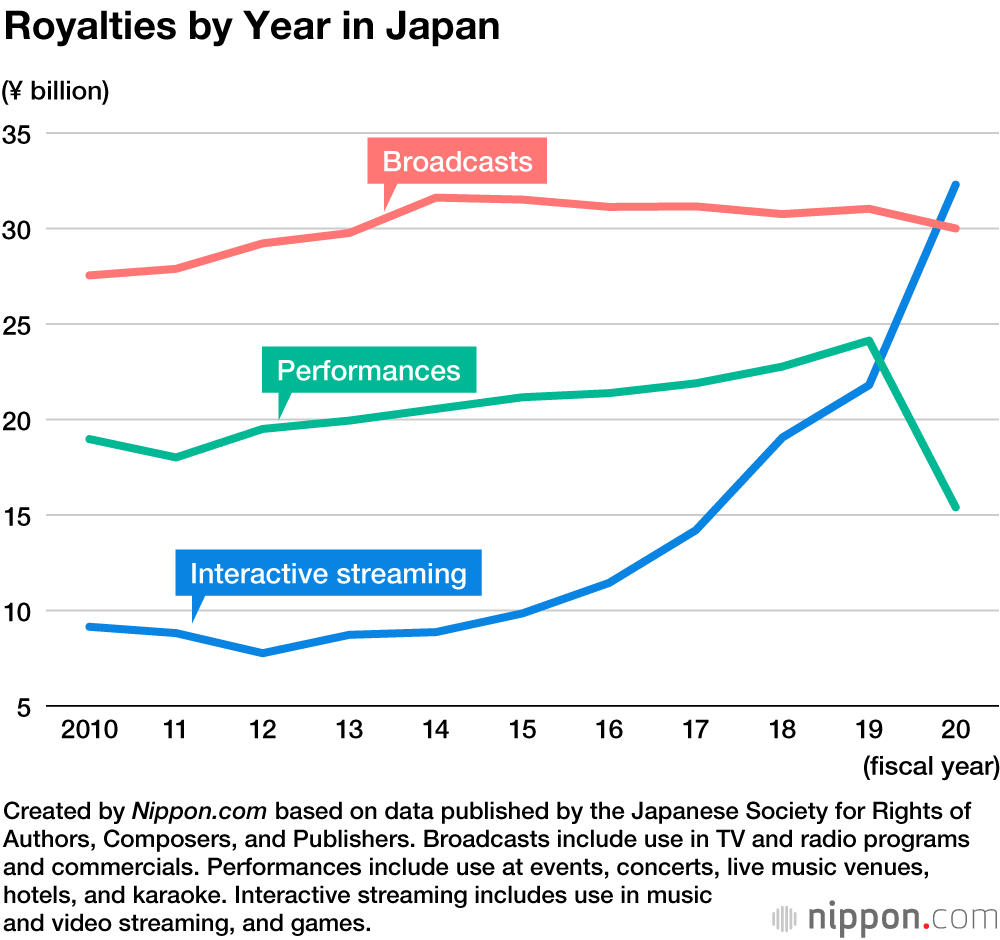 In contrast, when the first state of emergency was announced in April 2020, concerts and live performances had to be completely cancelled, leading to revenue from performances dropping by a massive 36.2% from the previous year to ¥15.4 billion. Broadcast revenue decreased 3% to ¥30 billion.

The work that generated the highest royalties through distribution by JASRAC was “Gurenge” (Red Lotus) by LiSA, which is used as the theme song for the popular TV animation Demon Slayer: Kimetsu no Yaiba.