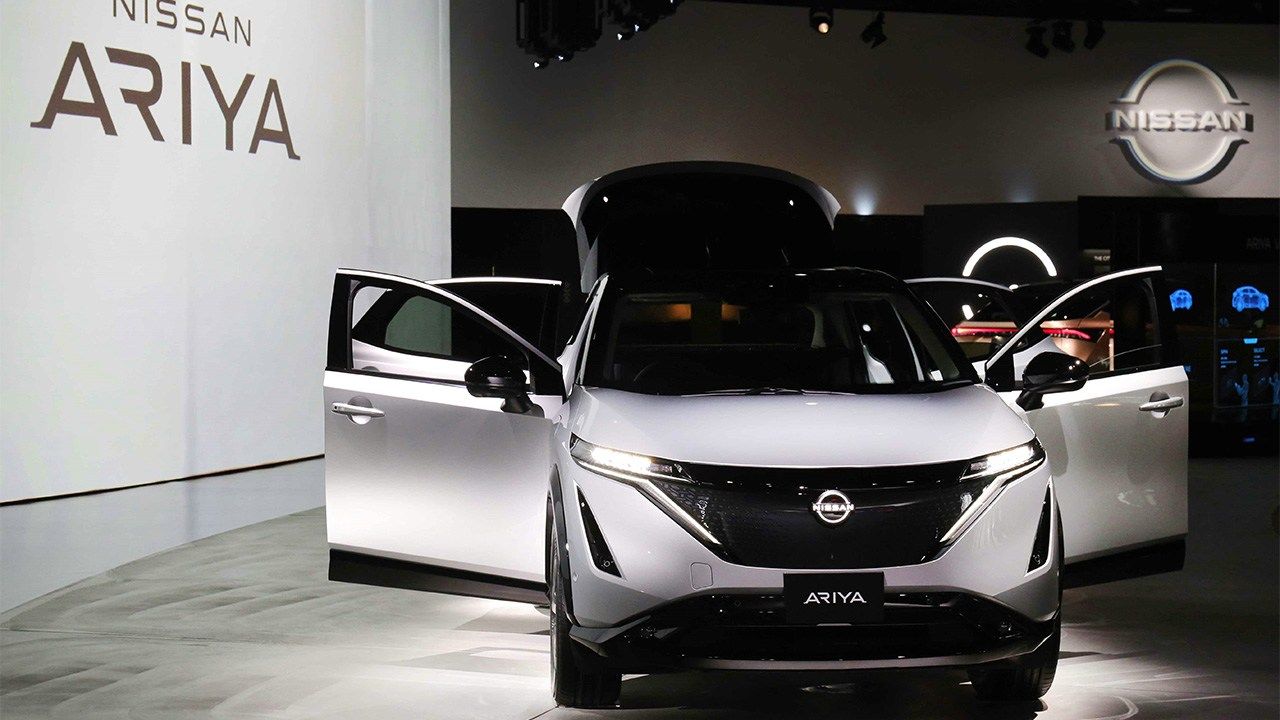 Economy Society Jun 10, 2021
Fuel efficiency was once a strength of the Japanese vehicles but now Japan seems far behind the curve in adopting electric vehicles.

The Tokyo-based company Park24 conducted a survey of users of its group companies’ hourly parking facilities and rental-car or car-sharing services to find out what types of engines their vehicles have. The overwhelming majority, at 72%, had regular gasoline engines, followed by hybrid gasoline engines at 17%, and high-octane gasoline engines at 15%, while electric vehicles only accounted for 1% of all vehicles. 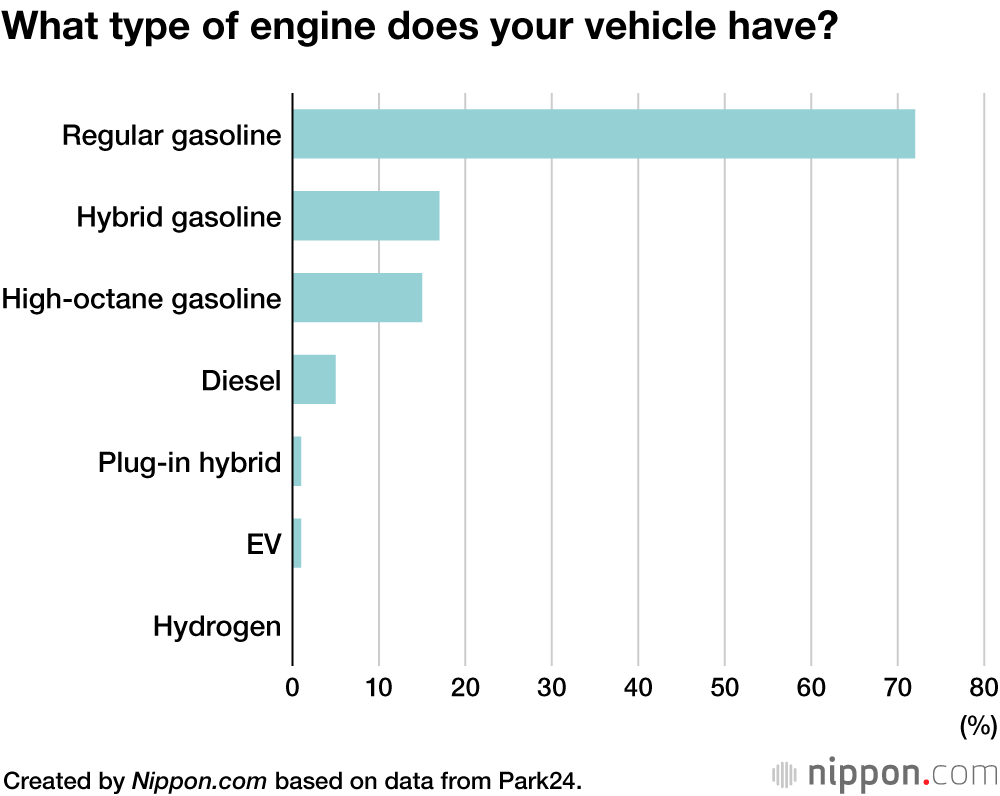 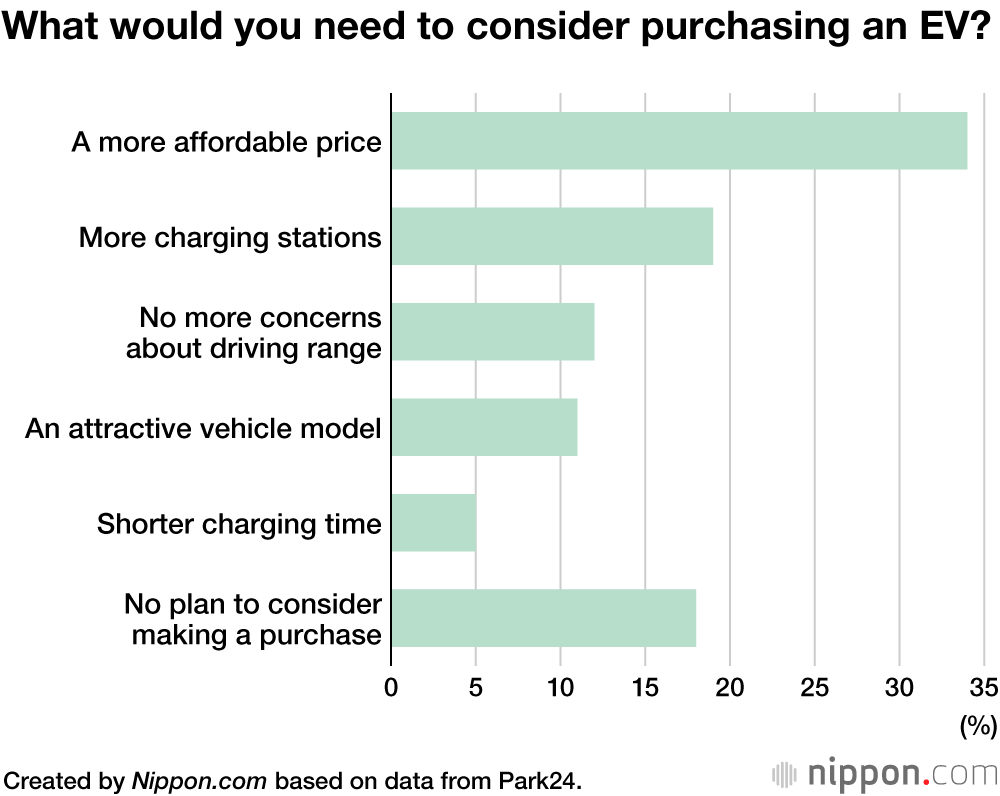 Among those waiting for more affordable EVs to make a purchase, the largest segment, at 28%, wanted a vehicle priced under ¥2 million. That segment combined with those looking for an EV under ¥1 million or under ¥1.5 million made up over 60% of the total.

National and local governments are offering subsidies and tax incentives to promote the use of emission-free vehicles such as EVs and fuel-cell vehicles. However, only a few EV models are available for purchase in Japan, and most of them are priced around ¥4 million, so even with a full subsidy the cost to the buyer in many cases is still likely to be in the ¥3 million range. The shift to EVs is considered essential to achieve a low-carbon society, but Japan is lagging behind in the development and uptake of EVs, despite having been the pioneer for hybrid vehicles. 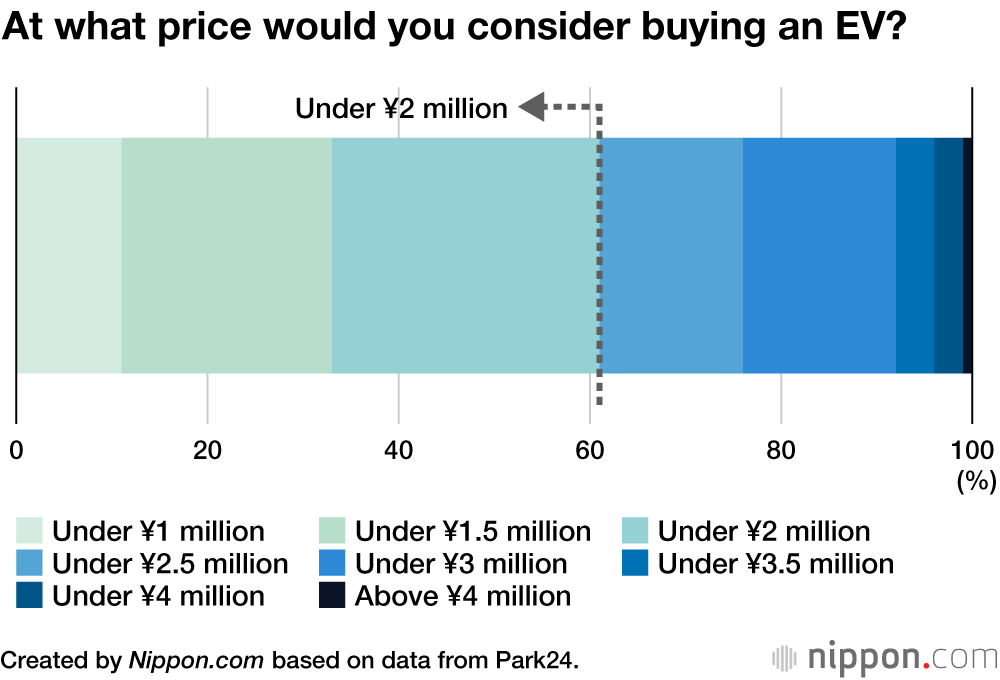 The survey of users of Park24 group company services was conducted online in February 2021, with valid responses from 6,816 individuals.

(Translated from Japanese. Banner photo: The Nissan Ariya EV launched in the summer of 2021. © Jiji.)