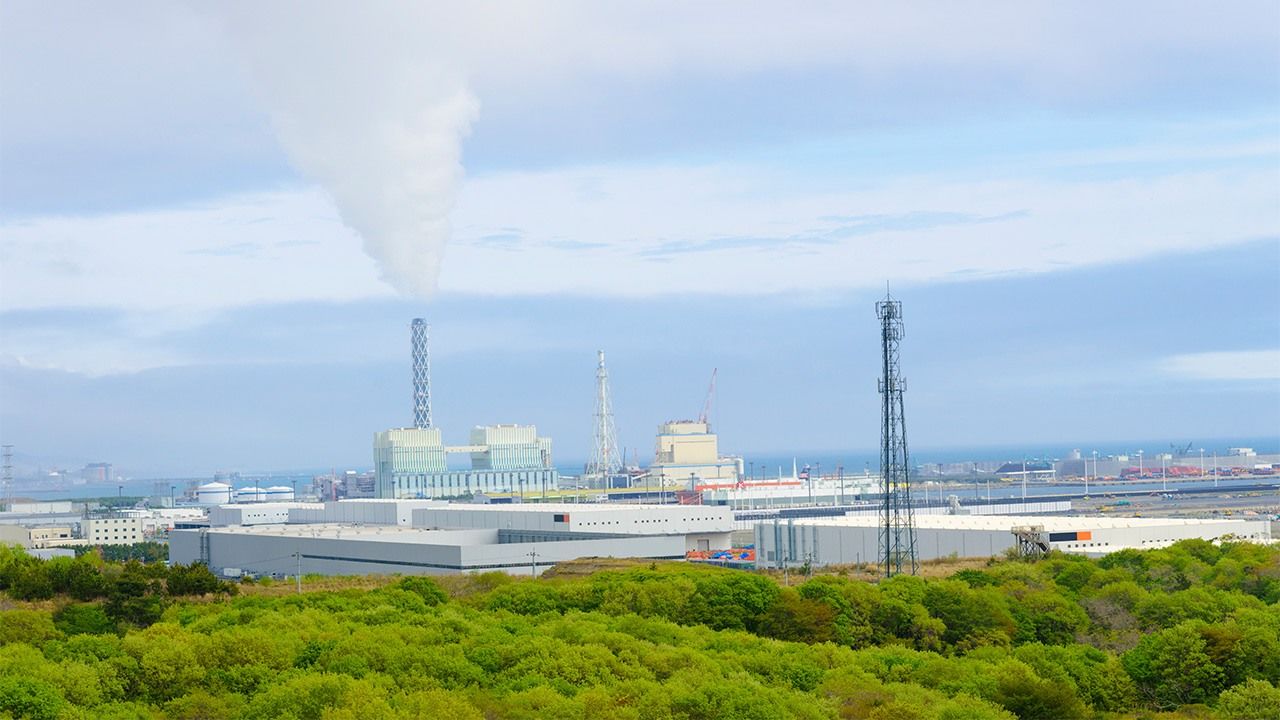 Compared to fiscal 2018, the proportion of fossil fuels decreased slightly while that of “new” sustainable energy rose, but fossil fuels still generate around three quarters of Japan’s electricity. The use of coal in particular, which is seen as the most harmful fossil fuel, remained high at over 30% of all electricity generation. 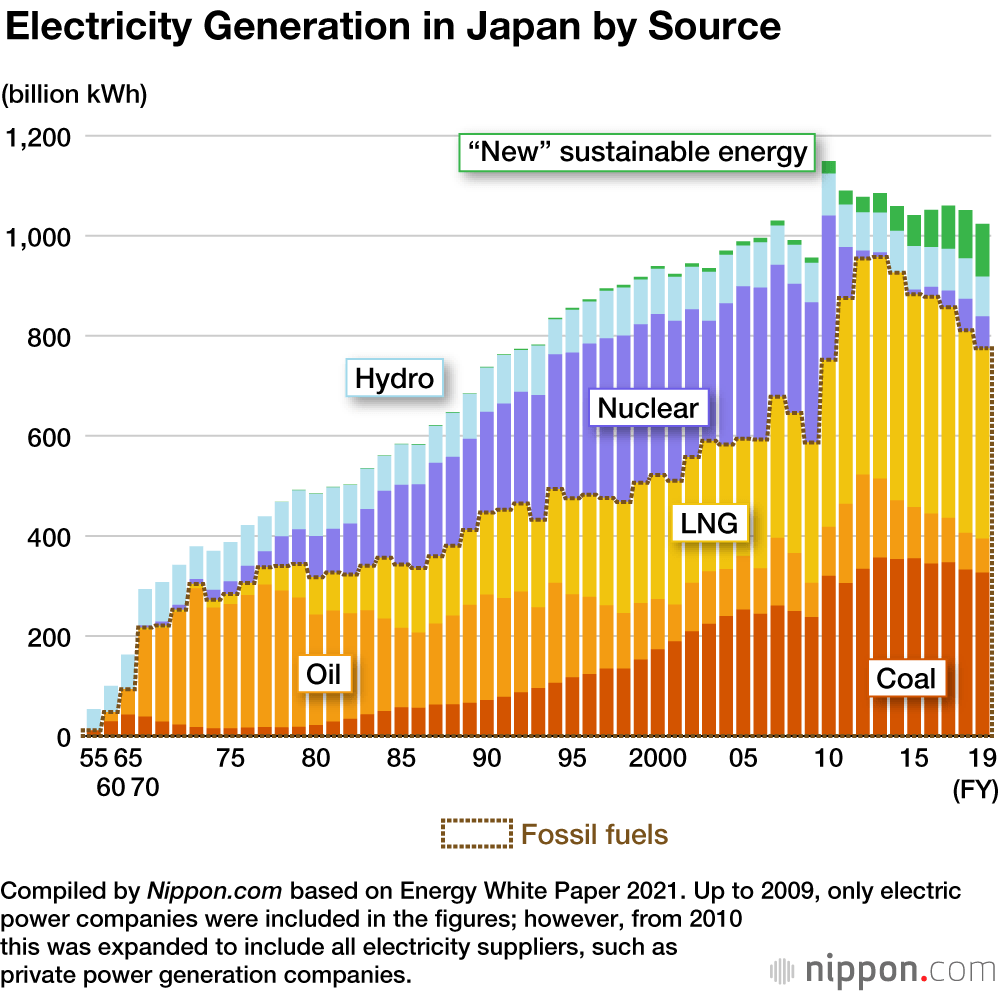 The government has set a goal of securing 10 gigawatts of offshore wind power, the equivalent to 10 nuclear reactors, but it may take time to coordinate with the fishing industry and aquaculture businesses to find suitable shallow coastal areas. In addition, as a mountainous country with relatively little land available, Japan’s locations for large-scale mega-solar plants are limited. Thus, the country must solve a complex array of simultaneous equations to relieve its coal dependence.