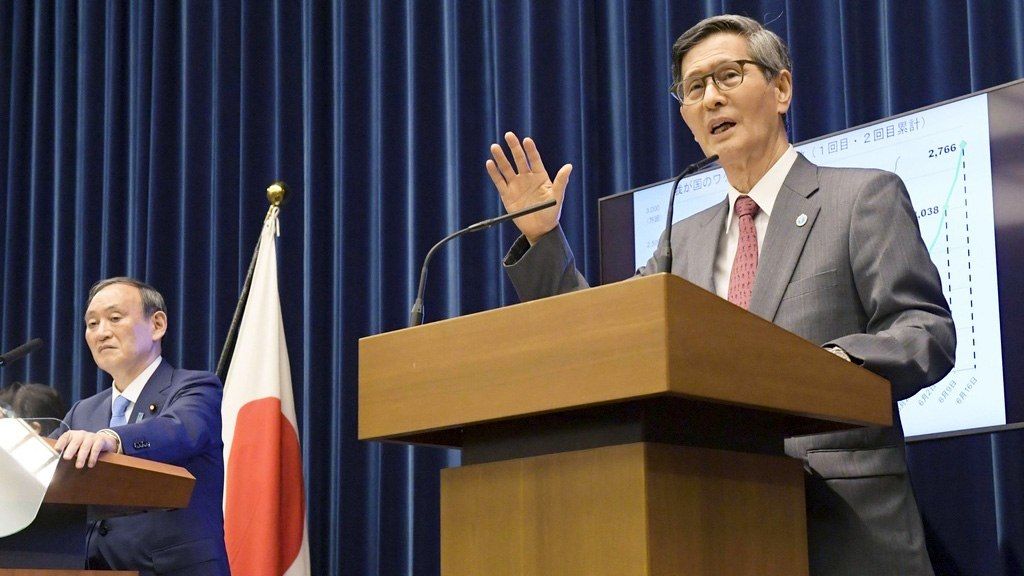 Society Health Jul 5, 2021
A study in Japan has found that many people who contracted COVID-19 are still suffering from symptoms more than six months after initial diagnosis, including 20% with fatigue.

A research group, led by Professor Fukunaga Kōichi of Keio University, submitted a report on COVID-19 symptoms to the Ministry of Health, Labor and Welfare’s Advisory Board on countermeasures against COVID-19. The report found that the most common symptom seen in patients in the initial stage from being diagnosed with COVID-19 up to release from hospital was a fever of over 37°C (78% of patients). Six months later, that symptom had decreased to 5% of those diagnosed patients, while 21% were still suffering from fatigue. Other protracted symptoms included shortness of breath (13%), sleep disorder (11%), and a decreased ability to think or concentrate (11%). 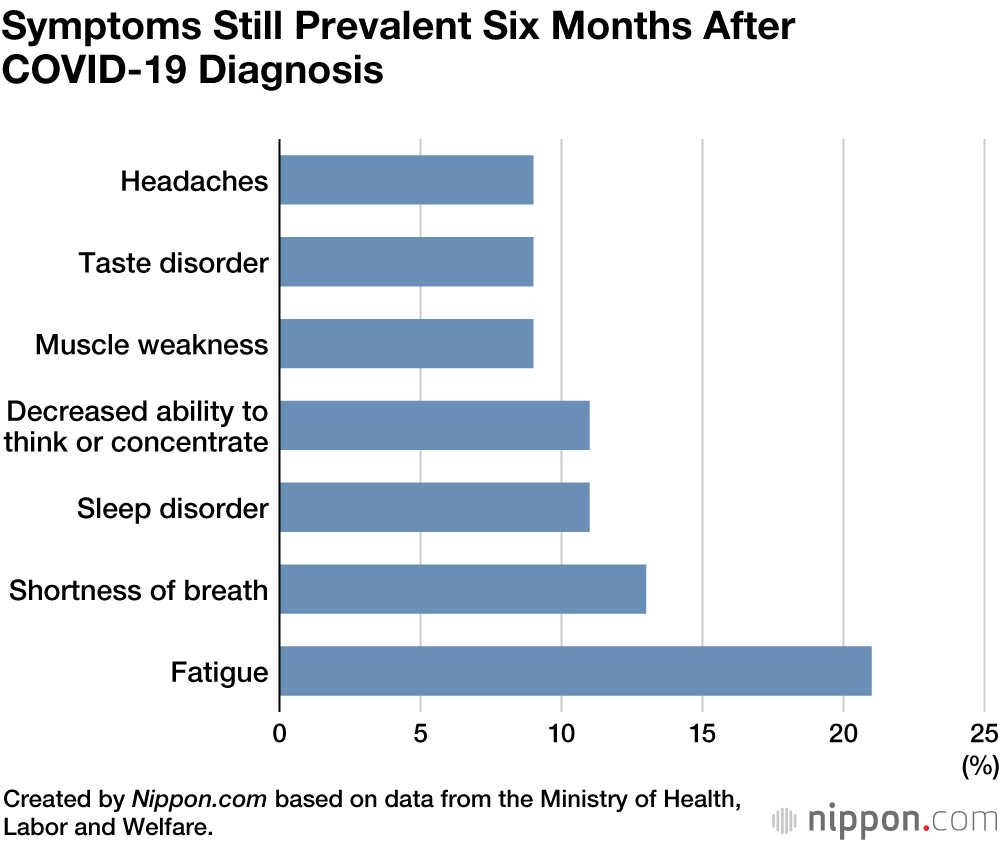 The research group found that even just one protracted symptom led to an increased tendency for patients to fear COVID-19, have anxiety or depression, and be more aware of having a sleep disorder. The survey was conducted during the period January 2020 to February 2021, targeting 522 patients who had been hospitalized after testing positive to a PCR test or antigen test. By age, 45% were 60 or over, while 55% were younger than 60.

Another report, submitted to the same advisory board by a research group headed by Professor Yokoyama Akihito of Kōchi University, showed that for critically ill patients, 77.3% still suffered from muscle weakness three months after hospitalization and 50% had shortness of breath. A further 30.2% suffered from fatigue.

On June 20, the third state of emergency was lifted in nine prefectures, excluding Okinawa. Since then, the number of new cases has started increasing again in Tokyo. A government advisory panel on COVID-19, chaired by Omi Shigeru, concluded that it was best not to have any spectators at the Olympics. However, five-party talks involving the government and the organizing committee led to a decision to have venues at a maximum of 50% capacity or 10,000 spectators. There is growing concern that the increased movement of people will accelerate the spread of infection.