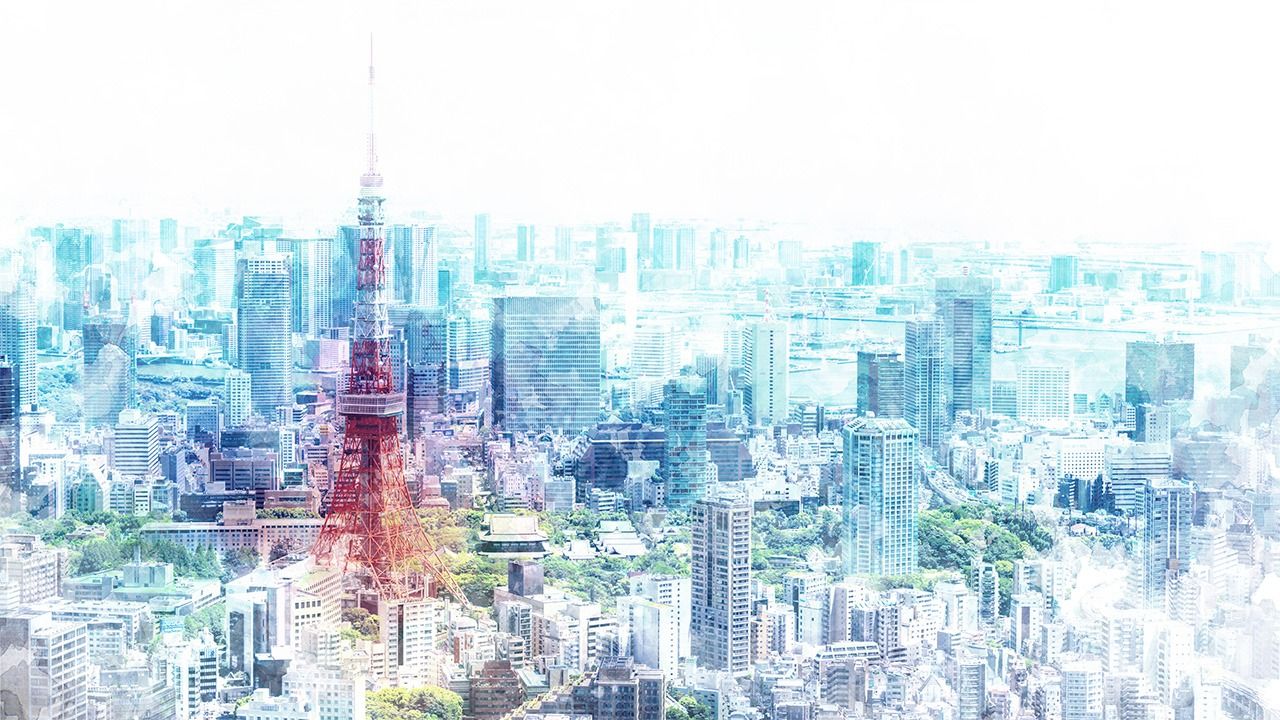 The population of Japan (including non-Japanese) stood at 122,626,568 as of October 1, 2020. Preliminary figures for the 2020 census, announced by the Ministry of Internal Affairs and Communications found that there was a drop of 868,177 people since the previous census in 2015. While national censuses have been conducted every five years since 1920, 2015 was the first time that a decline in population was seen and now it has fallen for a second time.

At the time of the last census, according to United Nations estimates, Japan’s population ranked tenth in the world, but now it has dropped to eleventh place, overtaken by Mexico. 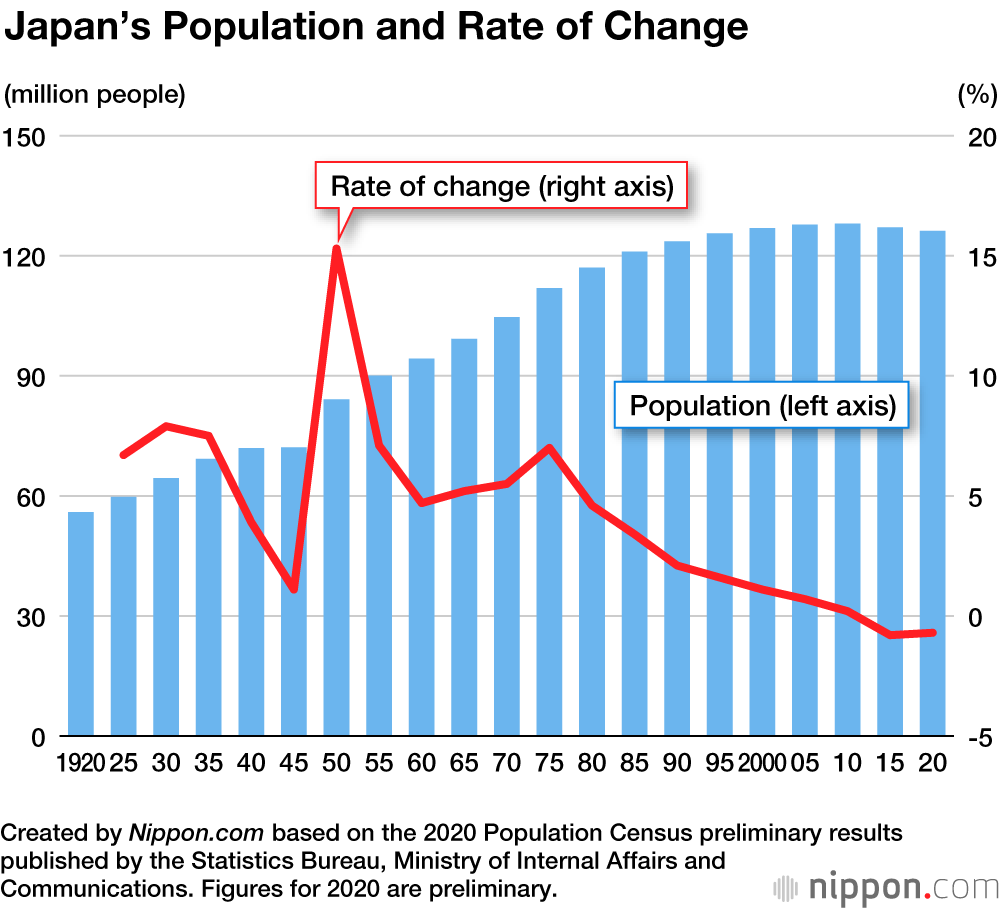 The highest population growth rate was in Tokyo with 4.1%, rising even more than it did at the last census. In total, Tokyo and the surrounding prefectures of Saitama, Chiba, and Kanagawa saw an increase of 800,000 people, rising to 36.9 million. This is approximately 30% of Japan’s total population and clearly shows how it is concentrated in the Tokyo area. At 6.2%, Akita saw the greatest rate of decline. 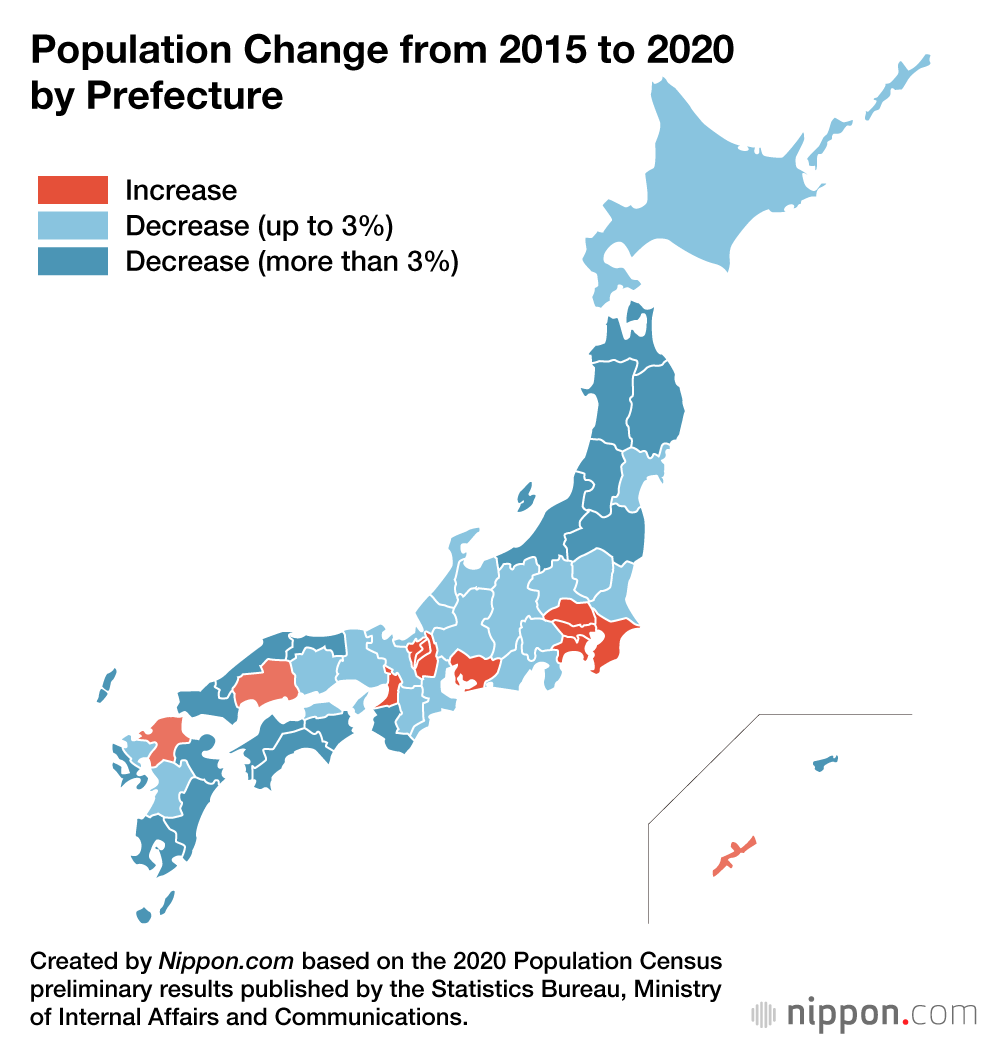 The number of single-person households increased by 4.2% to 55,719,562. Meanwhile, the average number of people per household dropped to a record low of 2.27.