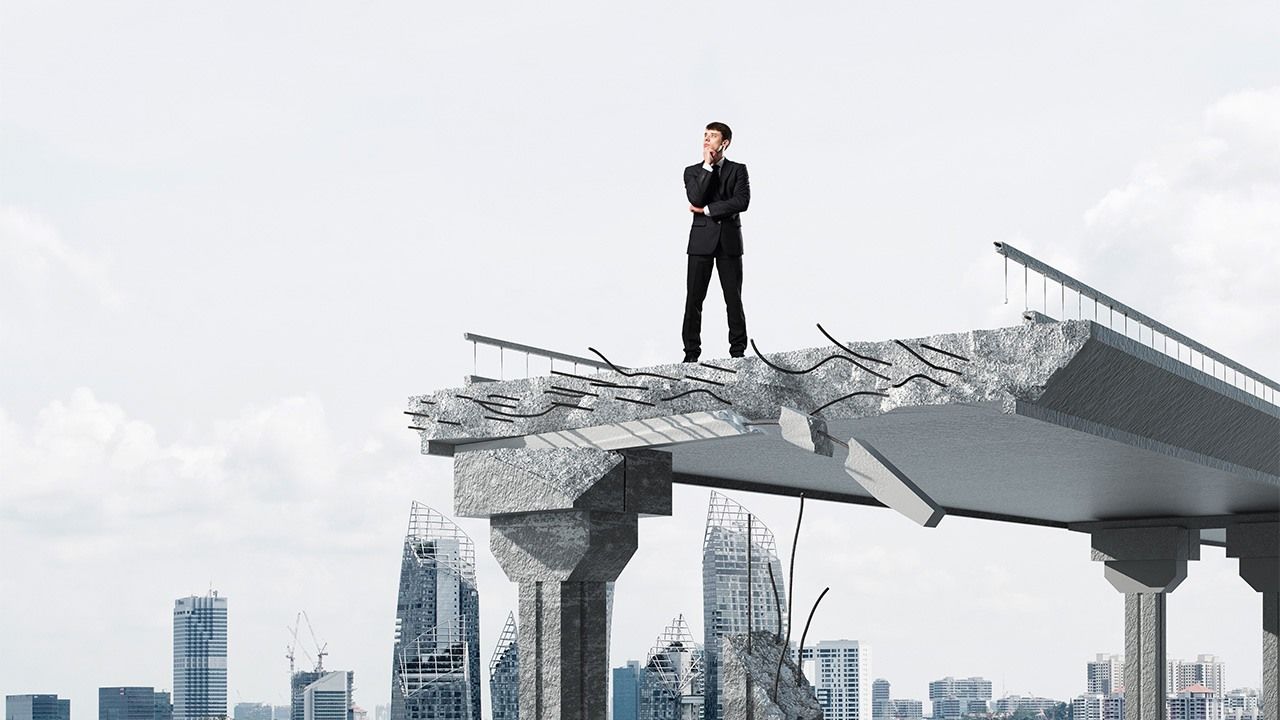 Record Low Bankruptcies in Japan in First Half of 2021, But Many Companies Carrying Excessive Debt

Economy Politics Society Jul 28, 2021
Despite the reduced movement of people and slowdown in economic activity caused by measures to contain COVID-19, corporate bankruptcies have seen a significant decrease.

There were 3,083 bankruptcies in Japan during the first half of 2021, according to data collected by Teikoku Databank. This was a notable drop from the same period the previous year and is the lowest ever recorded on a half-year basis since 2000. It was also the fourth consecutive year-on-year decrease in the first half, with total liabilities standing at ¥628.1 billion.

The largest bankruptcy by amount of debt was the hotel and leisure facilities operator Tokyo Shōji, which underwent special liquidation. With a total debt of ¥100.5 billion, it was the highest since the start of the Reiwa era in 2019.

The reason behind this drop in bankruptcies, during the severe economic times caused by prolonged states of emergency, is the continued effect of what is known as “zero-zero loans,” which are special effectively interest-free, unsecured loans, as well as the provision of various types of financing support. There was a decline in the number of bankruptcies in restaurants (301 cases, down 24.4% year-on-year) and in the accommodation sector (36 cases, down 55.0%) in the first half of 2021, despite the ongoing negative impact from reduced travel and movement of people during the pandemic.

However, it is thought that many companies are carrying excessive debt under the name of financing support, leading to concerns in the future over companies losing steam and having to declare bankruptcy. 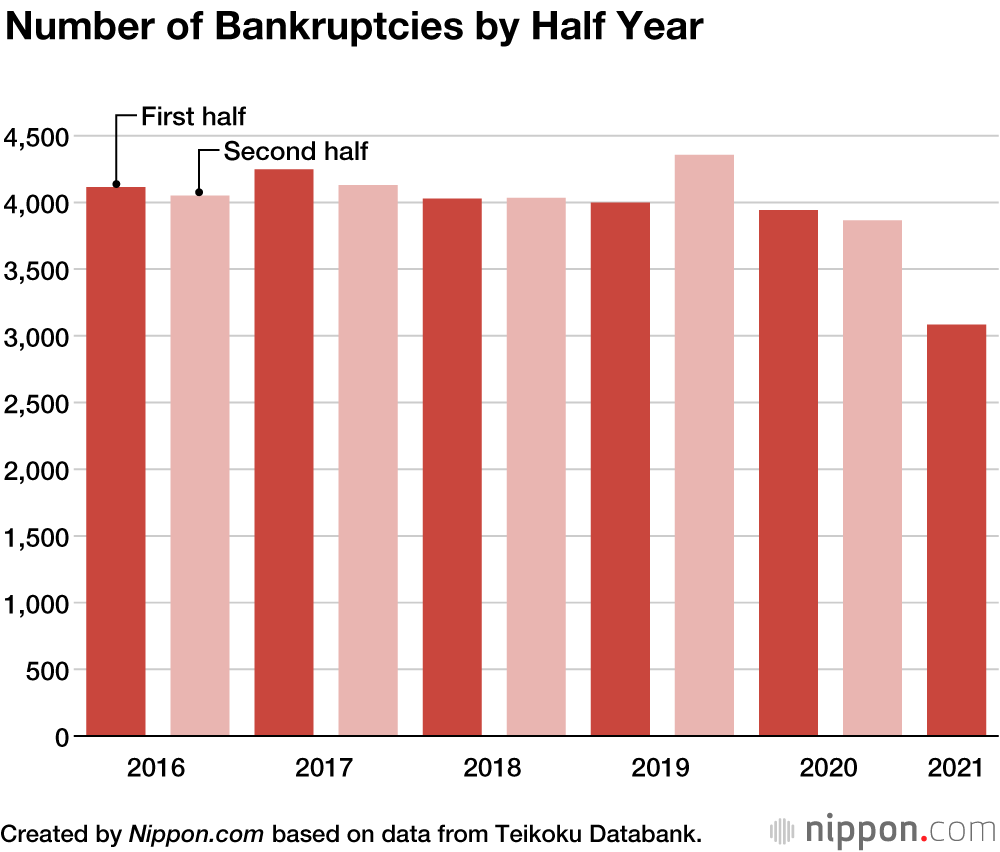