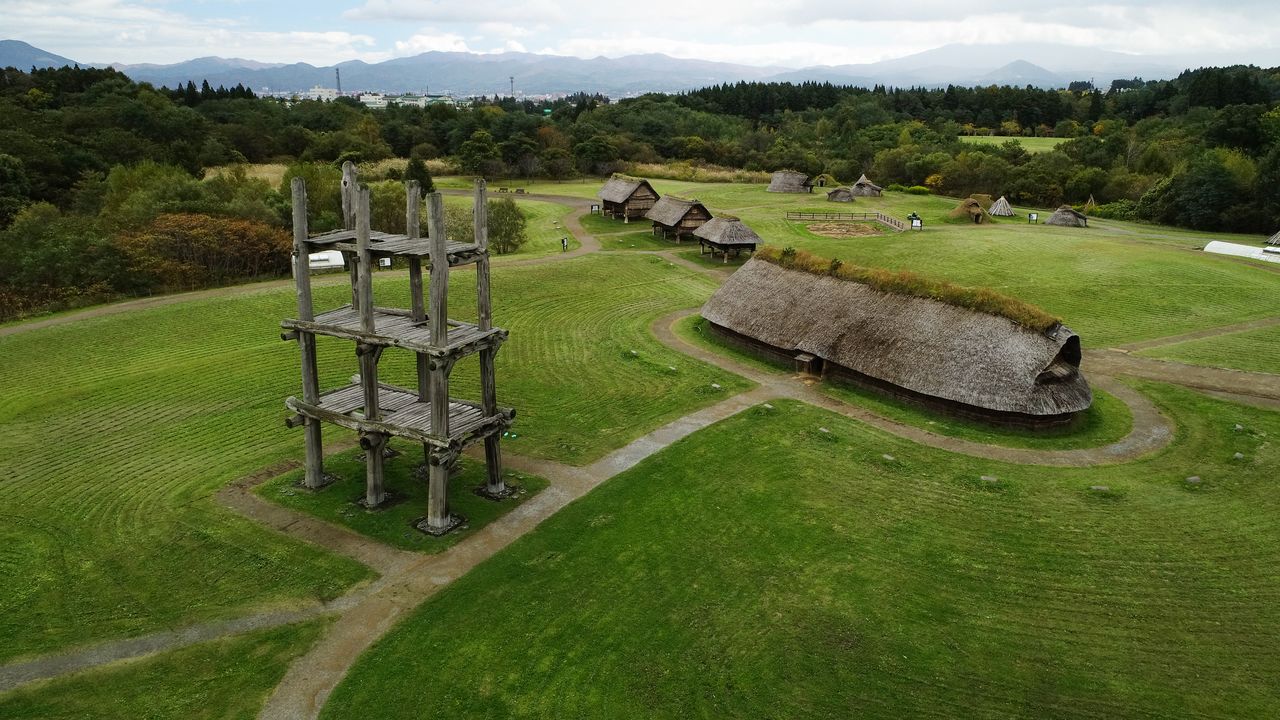 Culture History Travel Travel Aug 2, 2021
UNESCO registered two new World Heritage sites in Japan, one cultural and one natural, in July 2021, bringing the country’s total number to 25. The COVID-19 pandemic meant there were no new sites in 2020.

On July 27, 2021, at an online meeting of the World Heritage Committee of UNESCO, Jōmon Prehistoric Sites in Northern Japan was added to the World Heritage list. This followed the addition of Amami-Ōshima, Tokunoshima, northern Okinawa, and Iriomotejima the previous day.

The 17 Jōmon period sites registered as cultural heritage are dotted around Hokkaidō and northern Tōhoku, including Sannai-Maruyama in Aomori, Aomori Prefecture, and the Ōyu Stone Circles in Kazuno, Akita Prefecture.

The Jōmon period stretches from around 13,000 BC until the spread of rice farming in the Yayoi period (ca. 300 BC–300 AD). As other societies began leading settled lives centered on agriculture during this period, in Japan communities relied on hunting, gathering, and fishing, while building settlements of pillar-supported residences, communal graves, and ritual sites. Stone circles and other cultural artefacts can be observed both in Hokkaidō and Tōhoku, so it is likely that there was interchange between different groups. The International Council on Monuments and Sites, a UNESCO advisory body, stated that the sites “bear a unique testimony to the development over some 10,000 years of the pre-agricultural yet sedentary Jōmon culture and its complex spiritual belief system and rituals.” 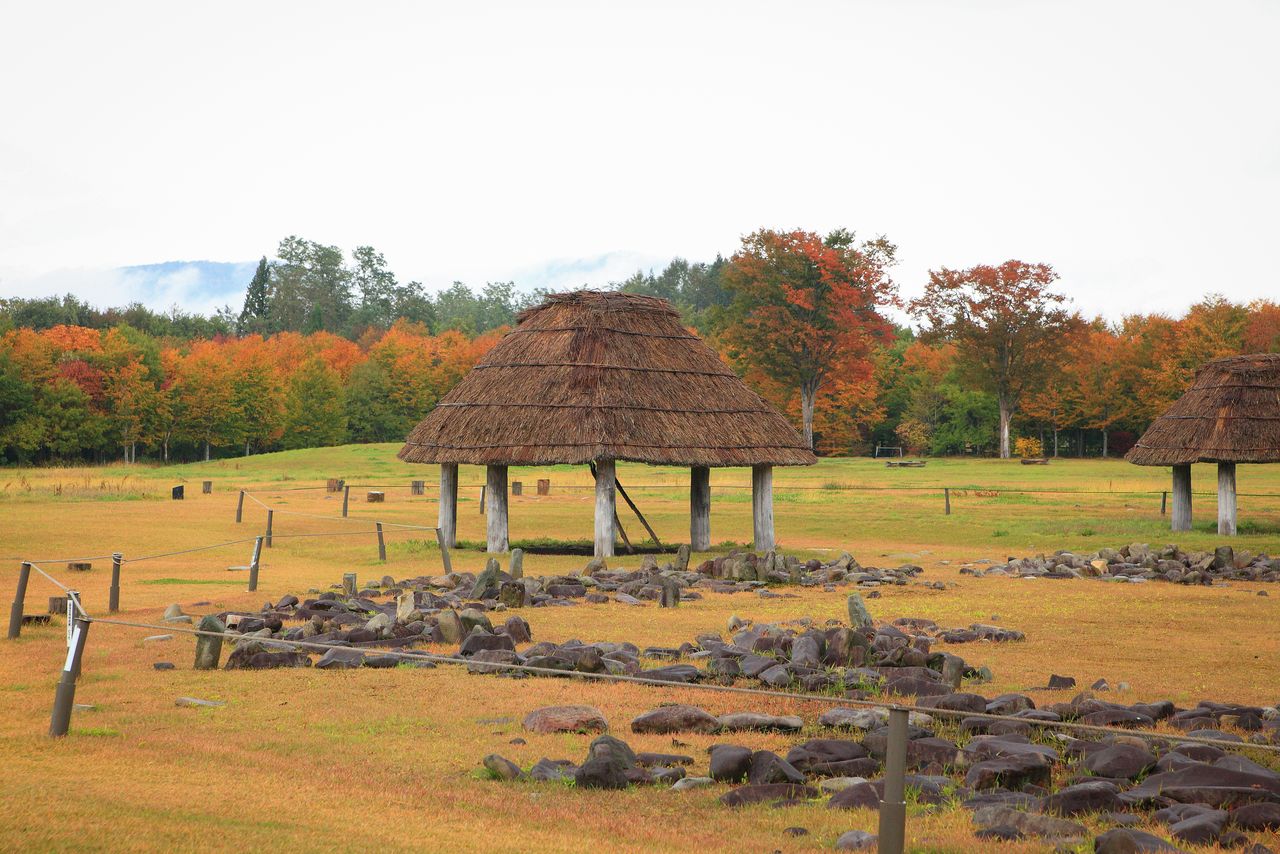 The southern Japanese islands registered as natural heritage were once part of the Eurasian continent, but broke away in ancient times. The site consists of five areas on four islands, notable for their extensive subtropical rainforests and unique ecosystems. There are 95 species on the International Union for Conservation of Nature Red List of Threatened Species, including the Amami rabbit found on Amami Ōshima and Tokunoshima, the Okinawa rail in the north of Okinawa Island, and Iriomotejima’s Iriomote cat. The site’s high biodiversity value was recognized in its registration. 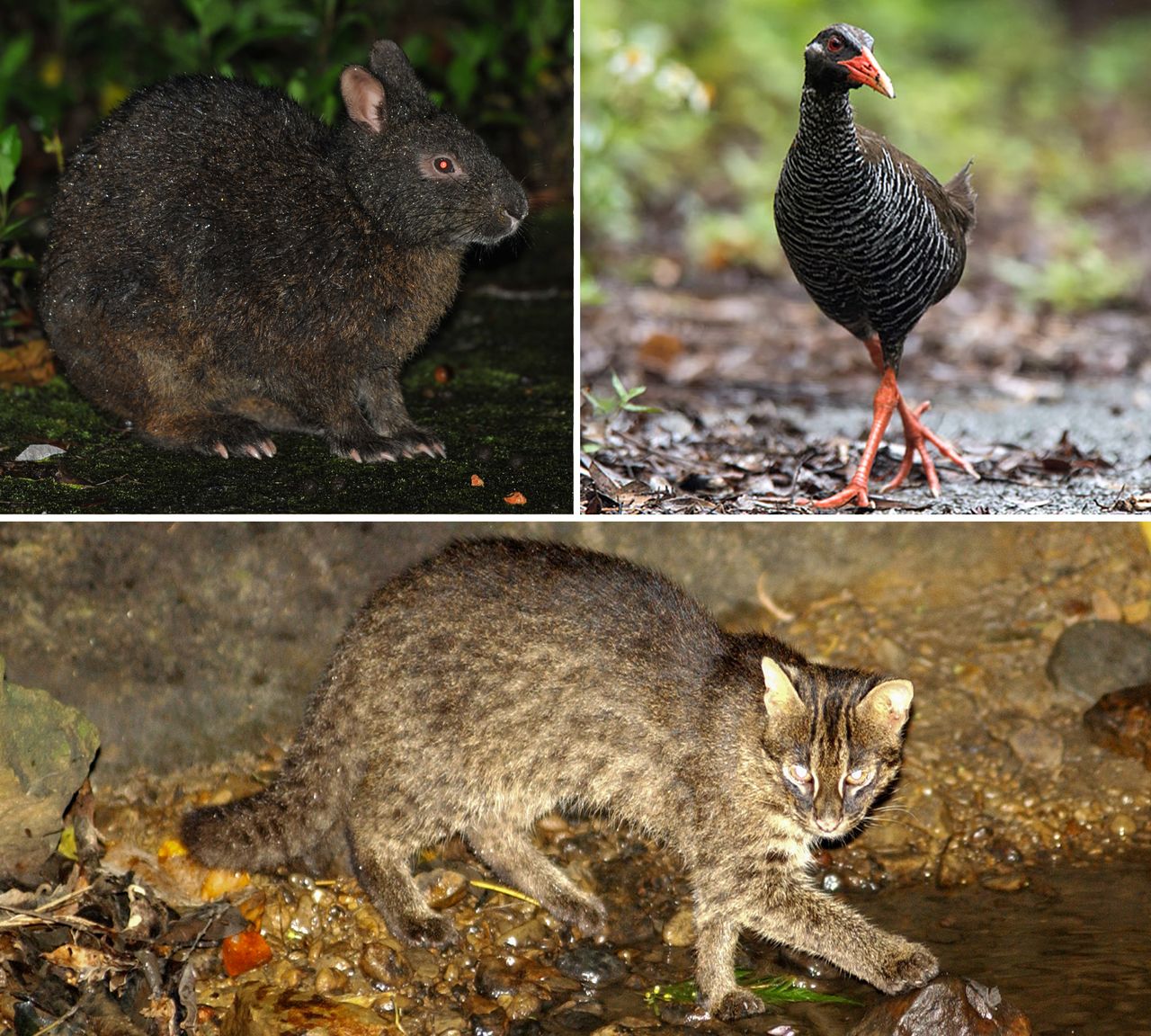 The Japanese government revised its nomination of the islands from an initial bid for heritage status in 2018 to focus on biodiversity. The COVID-19 pandemic delayed their successful registration from 2020 to 2021.

With its new additions in the north and south of the country, Japan now has a total of 25 World Heritage Sites, of which 5 are natural heritage sites. 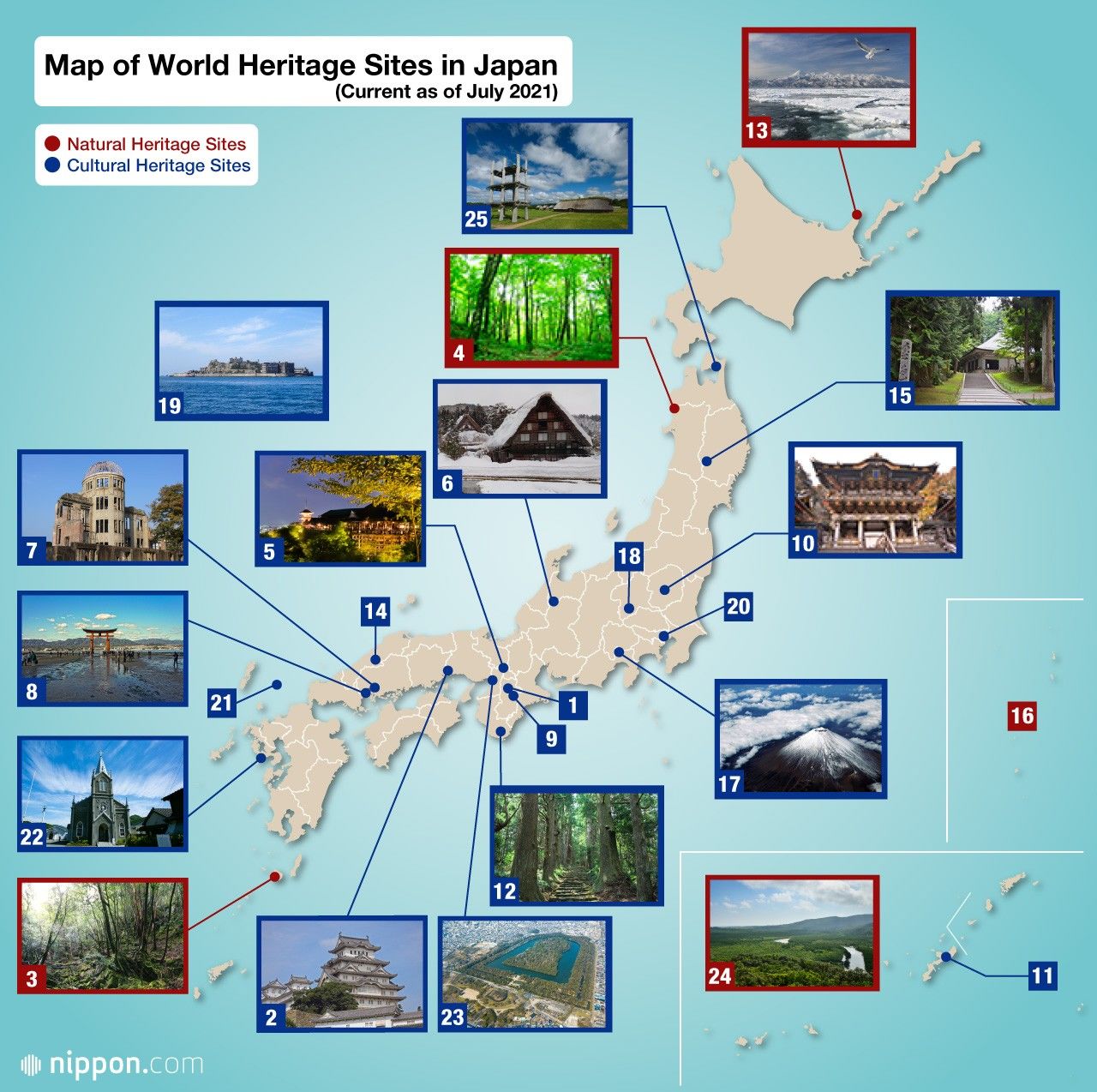