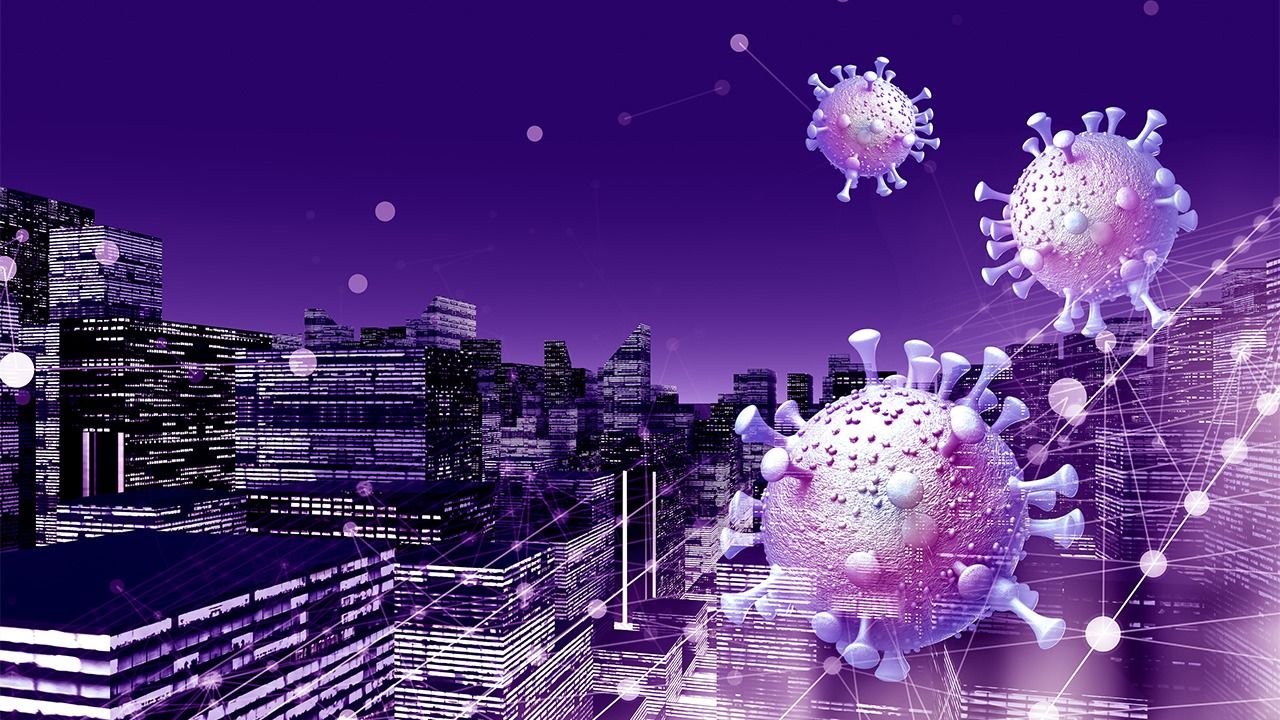 Economy Society Lifestyle Health Aug 19, 2021
The rapid spread of COVID-19 in Japan has led the government to expand and extend emergency measures.

With the spread of the Delta variant of the SARS-CoV-2 virus leading to record numbers of COVID-19 cases in Japan, on August 17 the government decided to increase and extend state of emergency and quasi-emergency measures. Newly added prefectures will begin their measures from August 20, and all are set to continue until September 12.

State of emergency expanded to 13 prefectures 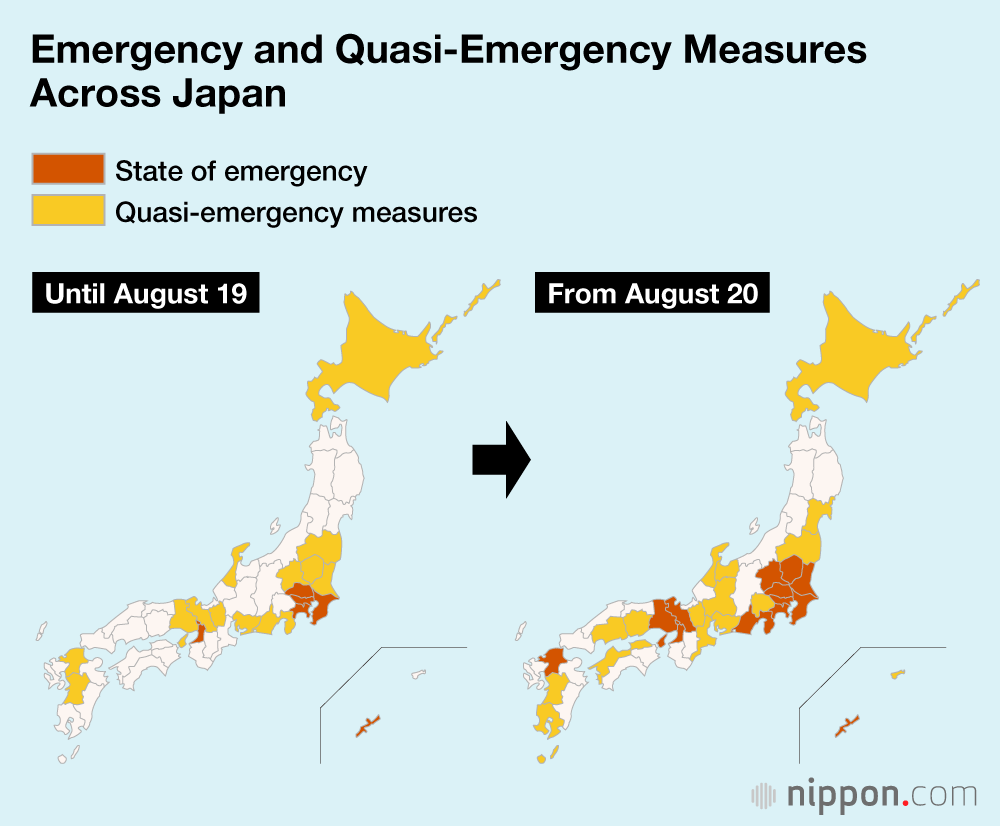 This is the second extension for Tokyo, where the current state of emergency originally began on July 12. Like the Olympics, the Paralympics will be held during this period, without spectators at venues.