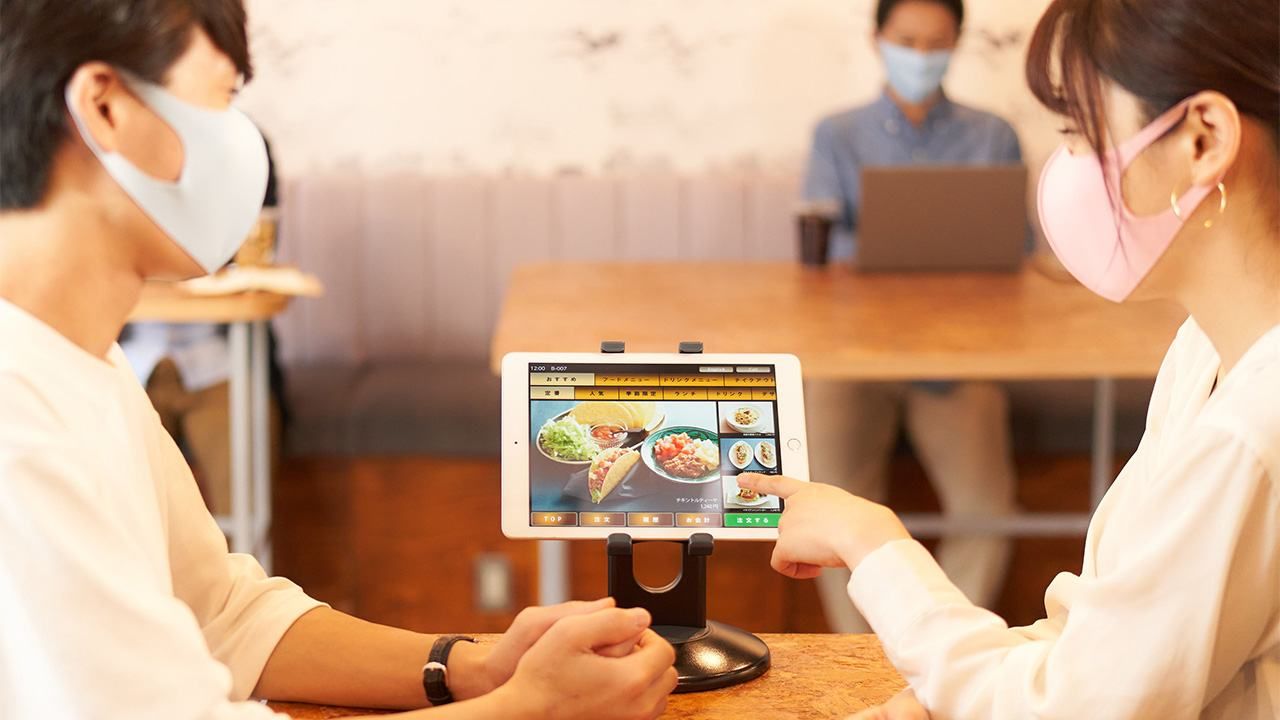 Economy Sep 1, 2021
A report on 11 of Japan’s major family restaurant operators found that almost 800 outlets had closed since December 2019.

Japan’s restaurant industry is continuing to face severe circumstances due to the COVID-19 pandemic. According to a report by Tokyo Shōkō Research, 11 major listed family restaurant operators had 8,322 stores as of the end of March 2021. This was a drop of 115 compared to three months earlier at the end of December 2020, when there were 8,437. At the end of December 2019, prior to the start of the pandemic, there were 9,114 restaurants in total, meaning that 793 have since closed.

The only restaurant operator out of the 11 to increase its number of establishments was Saizeriya, rising by 7 from 1,085 to 1,092. In contrast, Joyfull, based mainly in western Japan, saw a fall from 882 to 682 stores, and Atom, which includes the restaurant chain Steak Miya, went from 468 to 367 stores, meaning both these operators saw a more than 20% reduction in establishments, compared to before the pandemic. 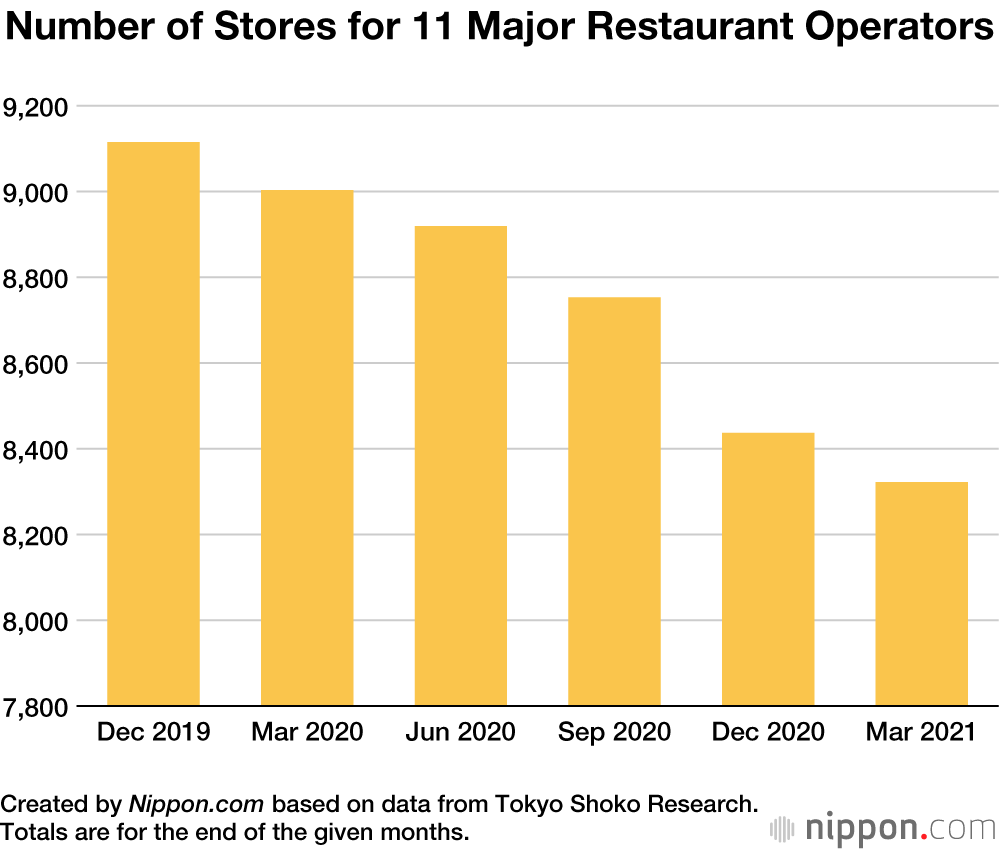 The state of emergency announced in Tokyo in late July was expanded to cover more prefectures in August. Record new infections are continuing to be reported in many regions and the fifth wave is hitting hard across Japan. Meanwhile, sales at restaurants show no sign of recovery as people are still refraining from eating out in large groups and businesses have had their operating hours limited during the most profitable evening times.

Tokyo Shōkō Research comments that “while in some cases, establishments have shifted to different types of more profitable business and new outlets have opened, other unprofitable locations will continue to need to be scrapped. Rent in Tokyo, in particular, is comparatively expensive, so it is inevitable that there will be changes there.”