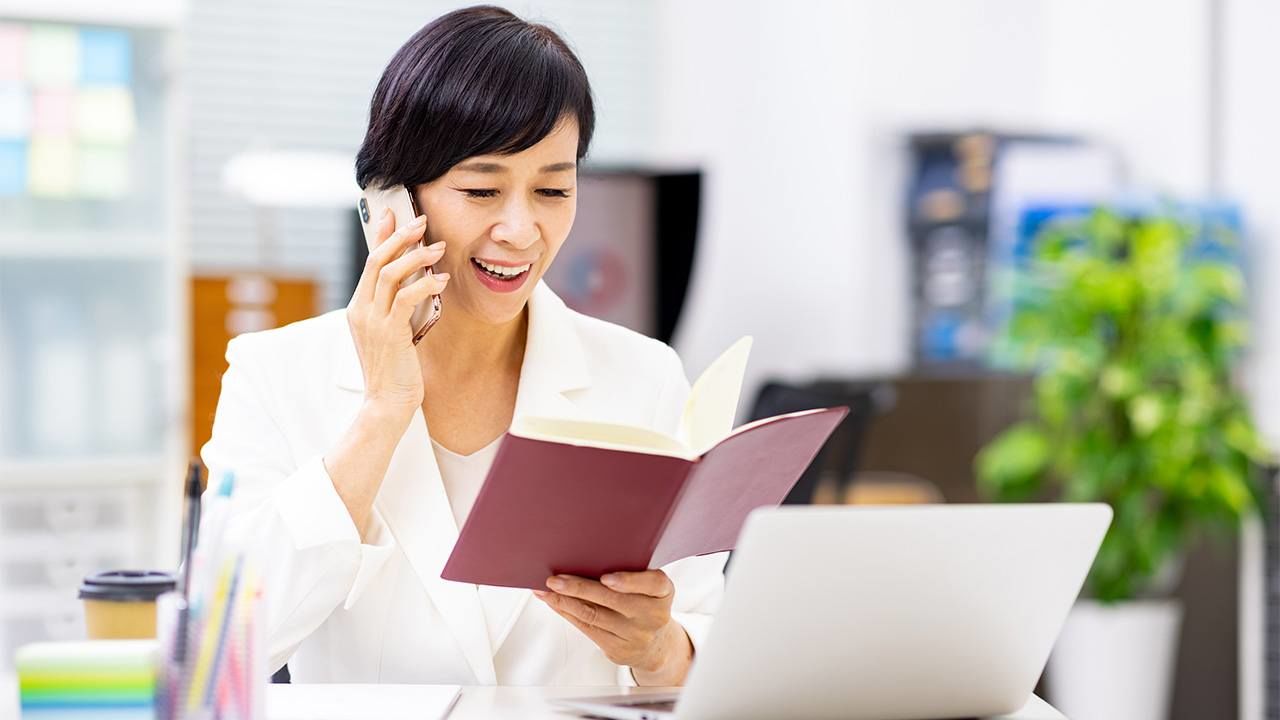 Economy Gender and Sex Society Politics Sep 2, 2021
The Japanese government has set a goal of having at least 30% of leadership positions filled by women, but with the current ratio at 8.9%, it still seems a long way away.

A survey on the promotion of women in companies, conducted by Teikoku Databank in July 2021 and targeting 24,285 companies across Japan, revealed that the ratio of female managers overall had increased by 1.1 points from the previous year to 8.9%. This was the highest ratio since this survey began in 2013.

However, the government had set a goal of having at least 30% of women in leadership positions in political, economic, and similar fields by 2020 and this has not yet been achieved. Their aim has now been revised to “achieving around 30% as soon as possible in the 2020s.”

In the survey this time, only 8.6% of companies had more than 30% women in managerial positions, while 45.2% had no female managers at all. This shows the gulf between the government goal and Japanese society today. 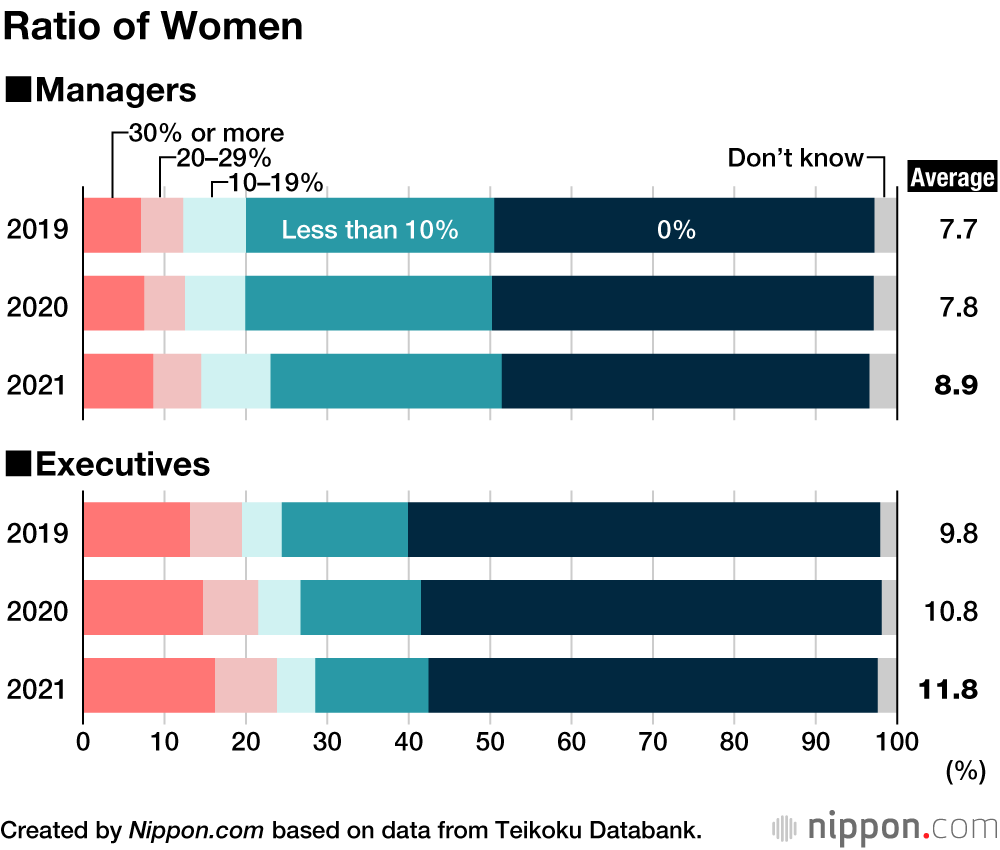 By company size, the highest ratio of female managers was at small-scale businesses with 11.9%, while large enterprises only had 5.9%. By industry, retail and real estate had the highest ratios, both with 15.3%. 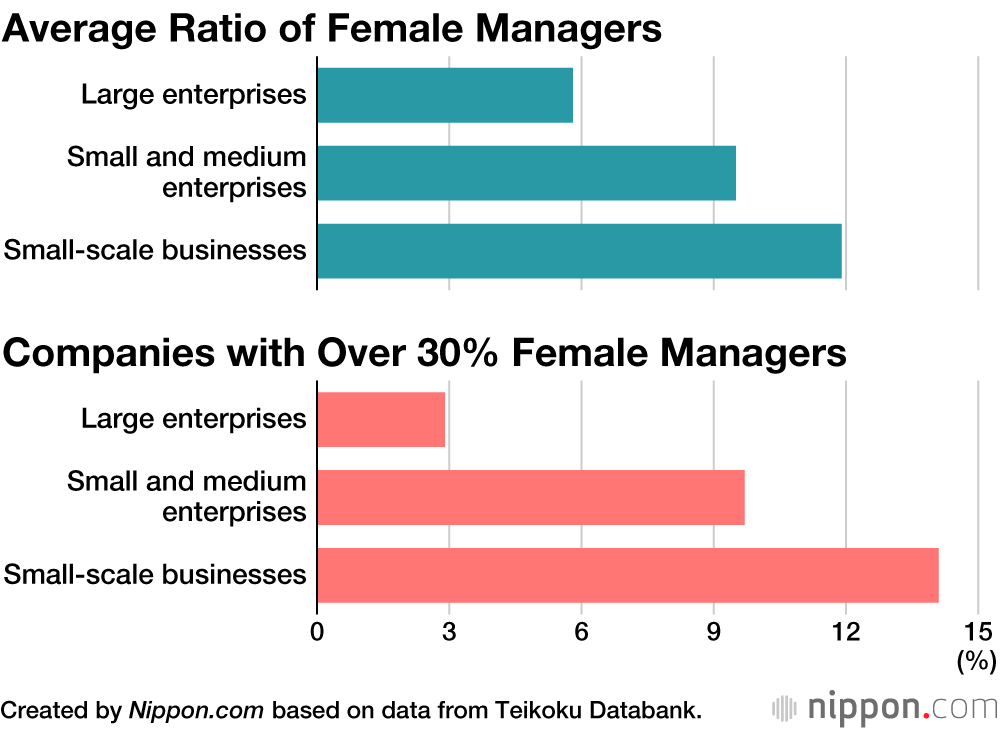