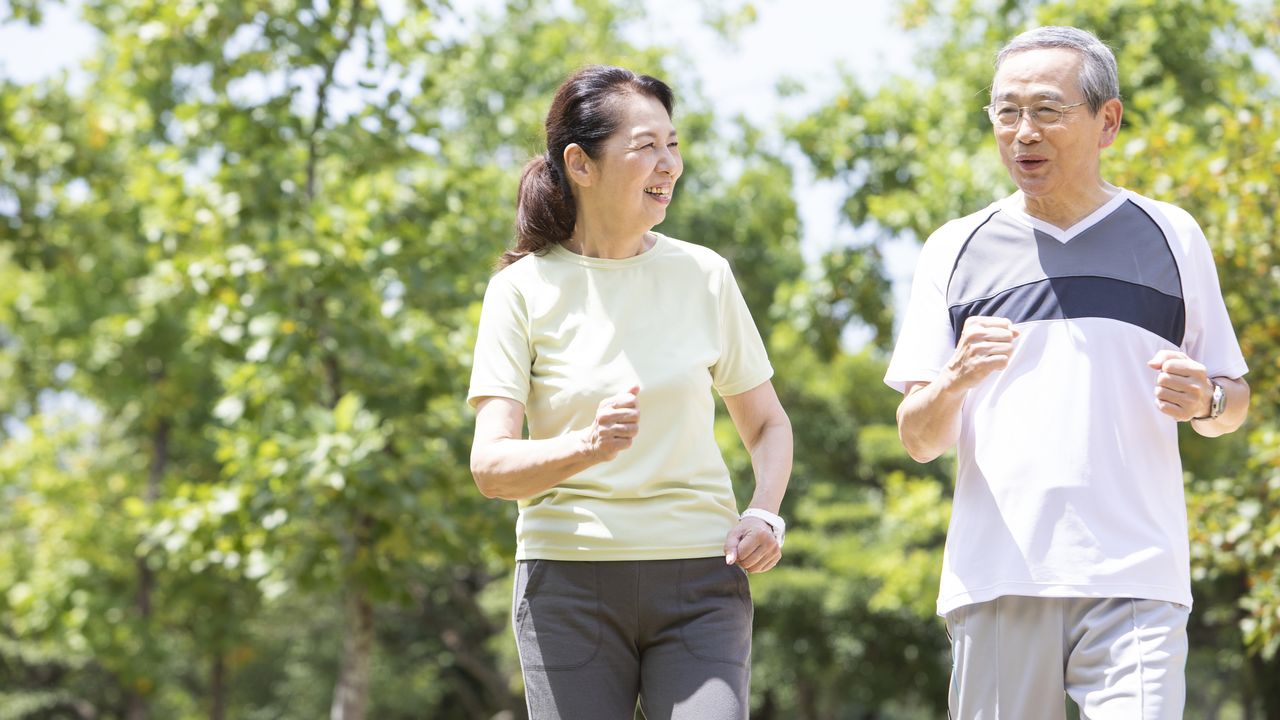 Health Society Family Oct 4, 2021
The number of people aged 65 or over in Japan has risen to a record high of 36.4 million, accounting for 29.1% of the total population.

September 20 was Respect for the Aged Day in Japan and, according to estimates compiled by the Ministry of Internal Affairs and Communications ahead of that date, the number of people aged 65 or over in Japan rose a further 220,000 from the previous year to a record high of 36.4 million. A breakdown by gender showed that while there were 15.83 million senior men, there were 4.74 million more women with a population of 20.57 million.

When compared to the senior population ratio of other countries (the ratio of people aged 65 and over) according to United Nations data, this propelled Japan over 5 points above Italy, in second place with 23.6%, to become the country with the world’s highest percentage by far.

Countries with the Highest Percentage of Seniors

Created by Nippon.com based on data from the Statistics Bureau, Ministry of Internal Affairs and Communications. Japan’s value is based on population estimates as of September 15, 2021. Values for other countries are based on future estimates for July 1, 2021, from the United Nations’ 2019 revision of World Population Prospects.

The number of senior workers in Japan has been increasing consecutively for the past 17 years since 2004, and reached a record high of 9.06 million in 2020. The baby boom generation, which turned 70 in 2017, has added to the rapid increase in that age range of senior workers.