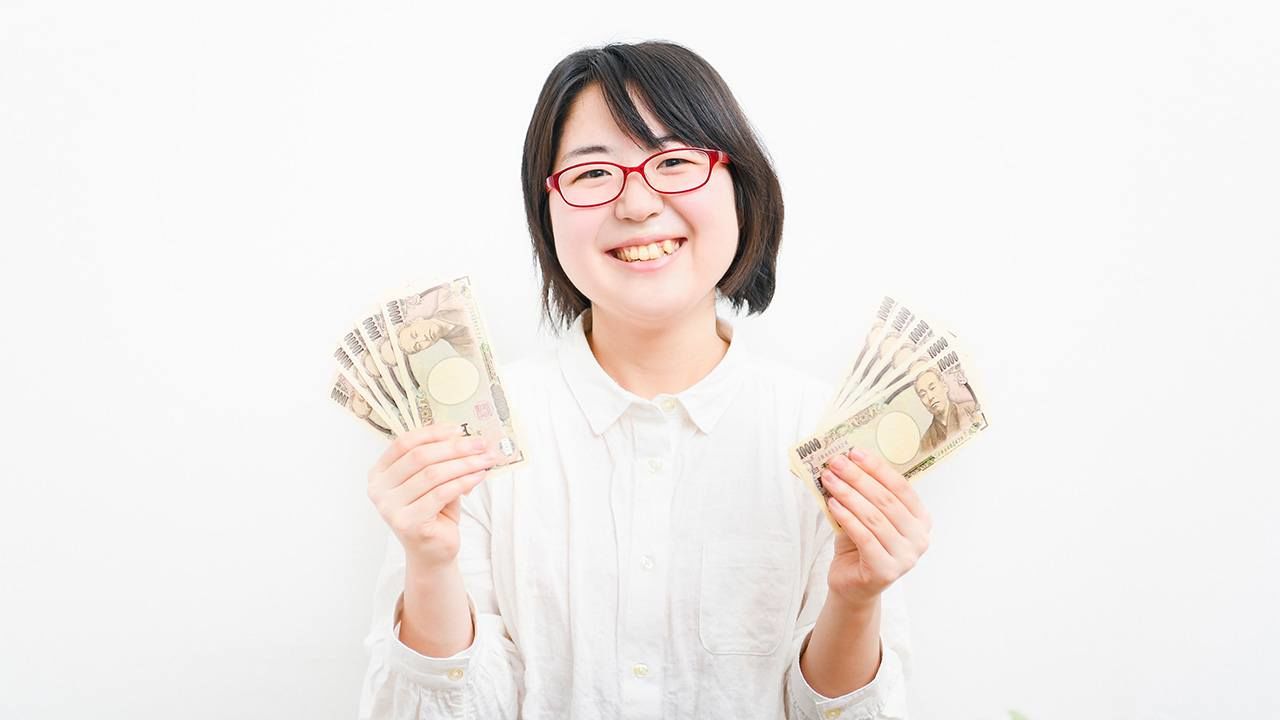 Savings the Top Use for Winter Bonuses in Japan

Economy Society Nov 12, 2021
A recent survey in Japan on winter bonuses found that the most popular use was to put it toward savings with 58.7% of those who selected that option wanting to save more than half.

In a recent consumer survey conducted in Japan by Loyalty Marketing, which operates the reward point service Ponta, 3,000 people were asked how they planned to use their winter bonus. The most popular response, at 37.8%, was to put it toward “savings.” This has been the top choice for the last eight years, ever since “savings” was added as one of the options for response. For the first time, “investment trust” placed in the top ten with 2.4%, indicating a rise in people interested in saving their money and seeing it grow.

When asked about how much of their bonus they would like to save, 58.7% answered “more than half.”

Compared to the survey held prior to the pandemic, where approximately 10% responded “overnight travel,” this time only 6.7% said they would use the money for this. 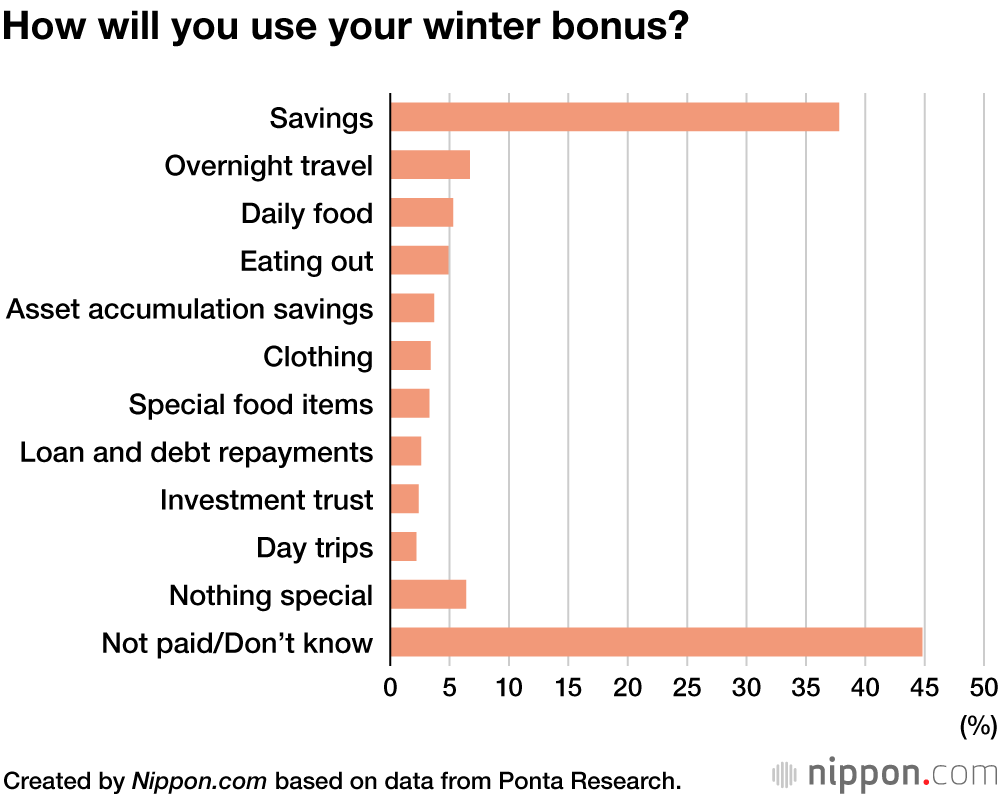 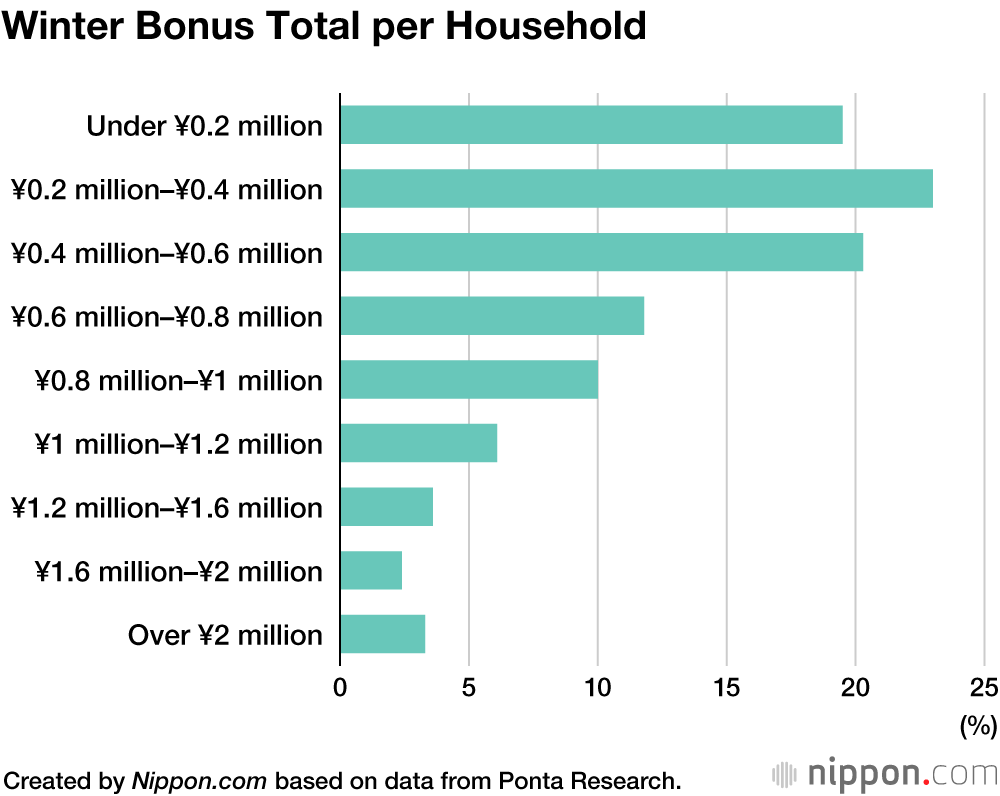 The most common use for savings, with 56.2%, was “preparing for retired life,” followed by 47.6% “preparing for future costs (including buying a house or school fees).” 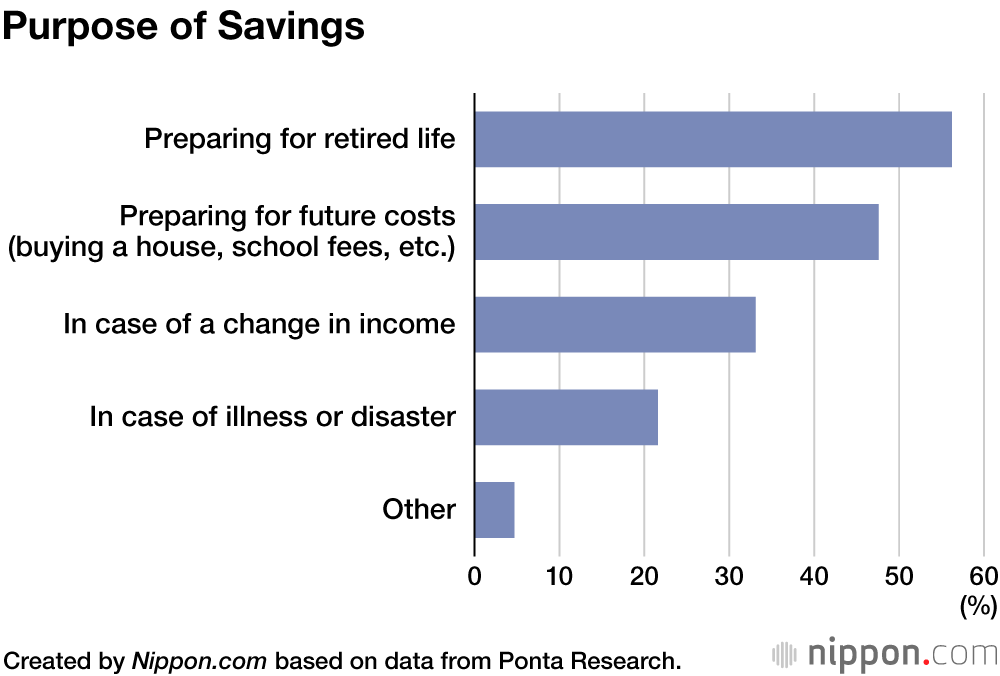