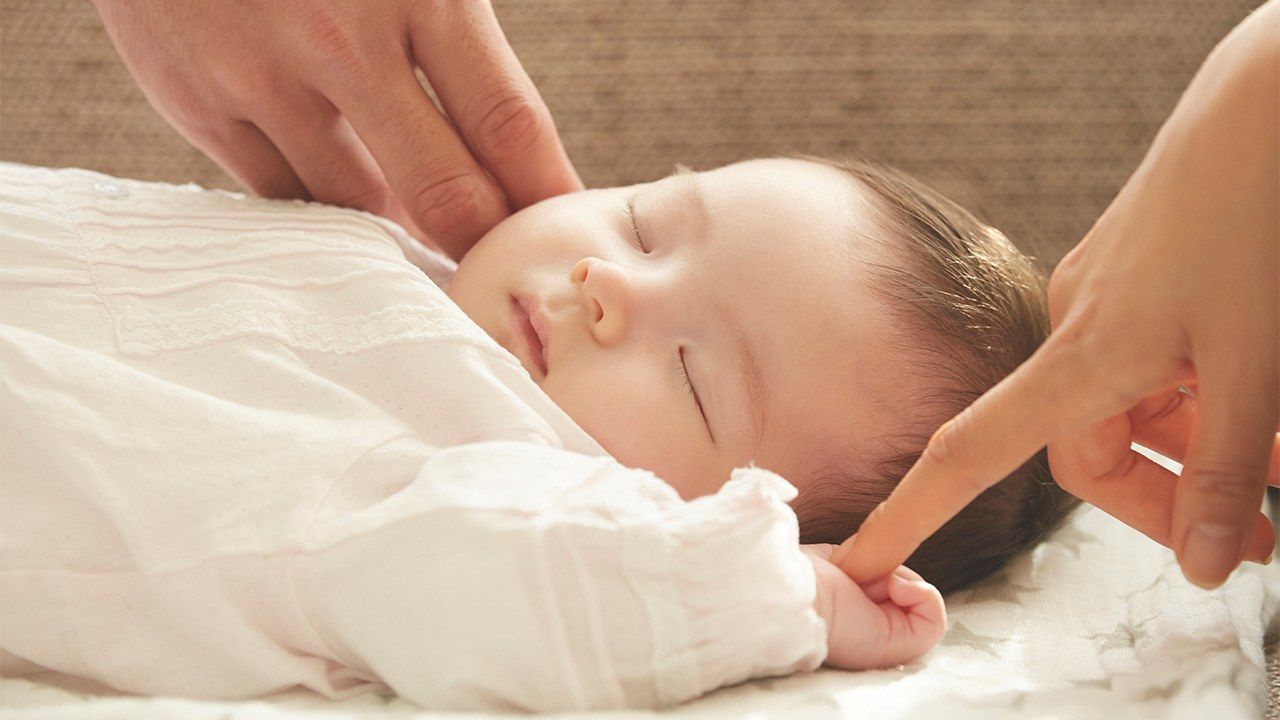 Gender and Sex Society Culture Nov 15, 2021
Many of Japan’s top baby names in 2021 are connected with plants, perhaps indicating aspirations of growth, taking root, and blooming.

An annual baby name ranking conducted by Benesse revealed that in 2021, the most popular names for girls were 陽葵 (Himari) and 紬 (Tsumugi), placing joint first. The top name for boys was 蓮 (Ren). 陽葵 (Himari) topped the ranking for the sixth consecutive year and 蓮 (Ren) for the fourth time running. Many of the kanji used in the names had connections with plants, with possible links to aspirations of growth, taking root, and blooming.

The fifth most popular name for girls and third for boys are both pronounced “Aoi.” However, the kanji commonly used for girls (葵) means “hollyhock,” while the one for boys (蒼) represents the green color of plants. The kanji for the similar-sounding 碧 (Ao), which ranked seventh for boys, is associated with blue or green gemstones. Thus, even when the pronunciation is the same, many parents choose different kanji based on gender.

One-character names were also popular. Five girls’ names and seven boys’ names in the rankings had only one character.

Created by Nippon.com based on data from Benesse. The 2020 ranking appears in parentheses. For these kanji names, the most typical reading is given.

Created by Nippon.com based on data from Benesse. The 2020 ranking appears in parentheses. For these kanji names, the most typical reading is given.

The rankings are based on the names of 211,039 babies born between January 1 and September 28, 2021 using information gathered from product and service users of Tamahiyo, a Benesse brand focused on pregnancy, childbirth, and childcare.

The Roots of Names

The image for this girl’s name comes from the tachiaoi or hollyhock. It grows up straight and the flowers bloom in clusters, with a wide variety of colors including pink, red, deep purple, and white.

In The Tale of Genji, Hikaru Genji’s first wife was 葵の上 (Aoi no Ue). Born into nobility, she was beautiful and educated. However, she suffered greatly because of Genji’s philandering. She led a tragic life, dying soon after the birth of her son Yūgiri.

The kanji is also associated with the 葵の御紋 (aoi no gomon) triple hollyhock symbol used for the Tokugawa clan crest. This is the futabaaoi (Asarum caulescens), known commonly as wild ginger. It belongs to the birthwort family, so is a different species to the tachiaoi hollyhock. 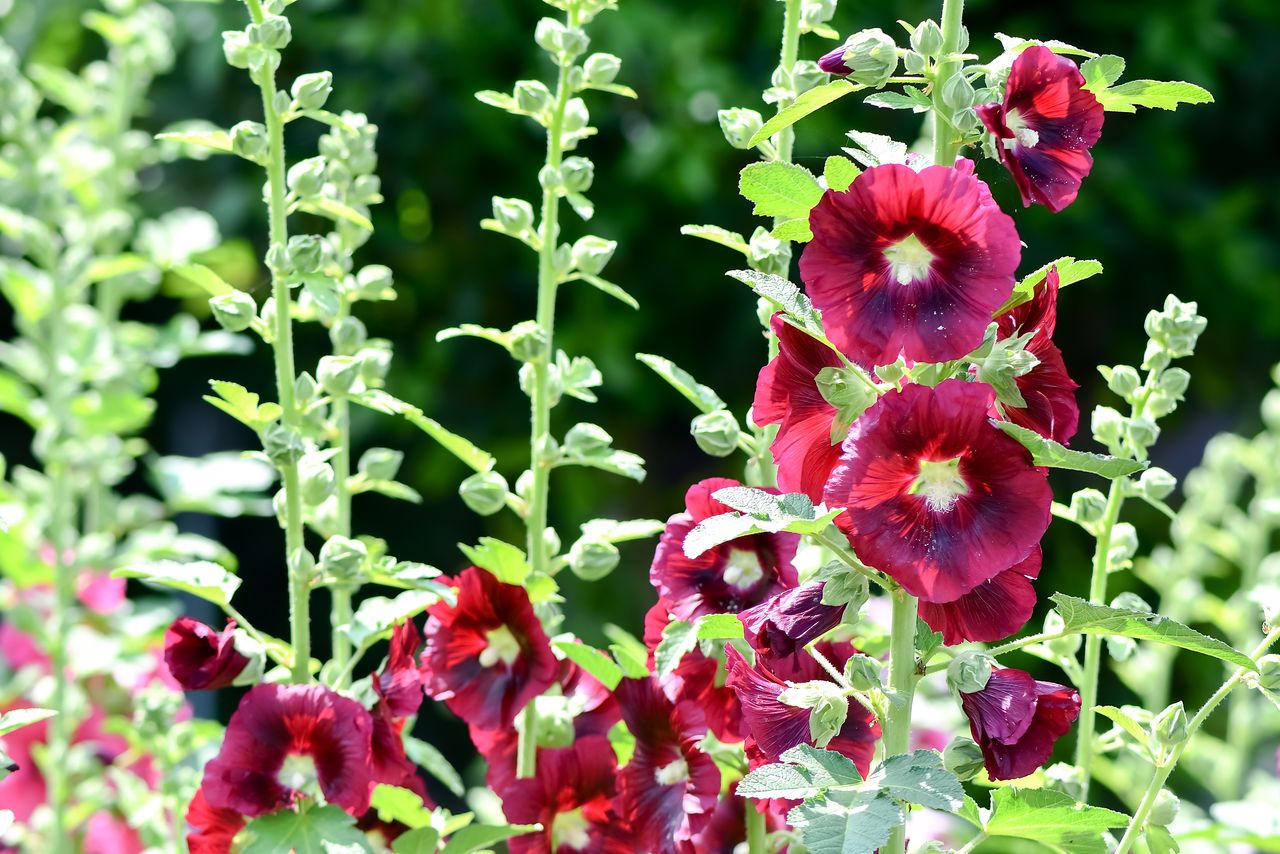 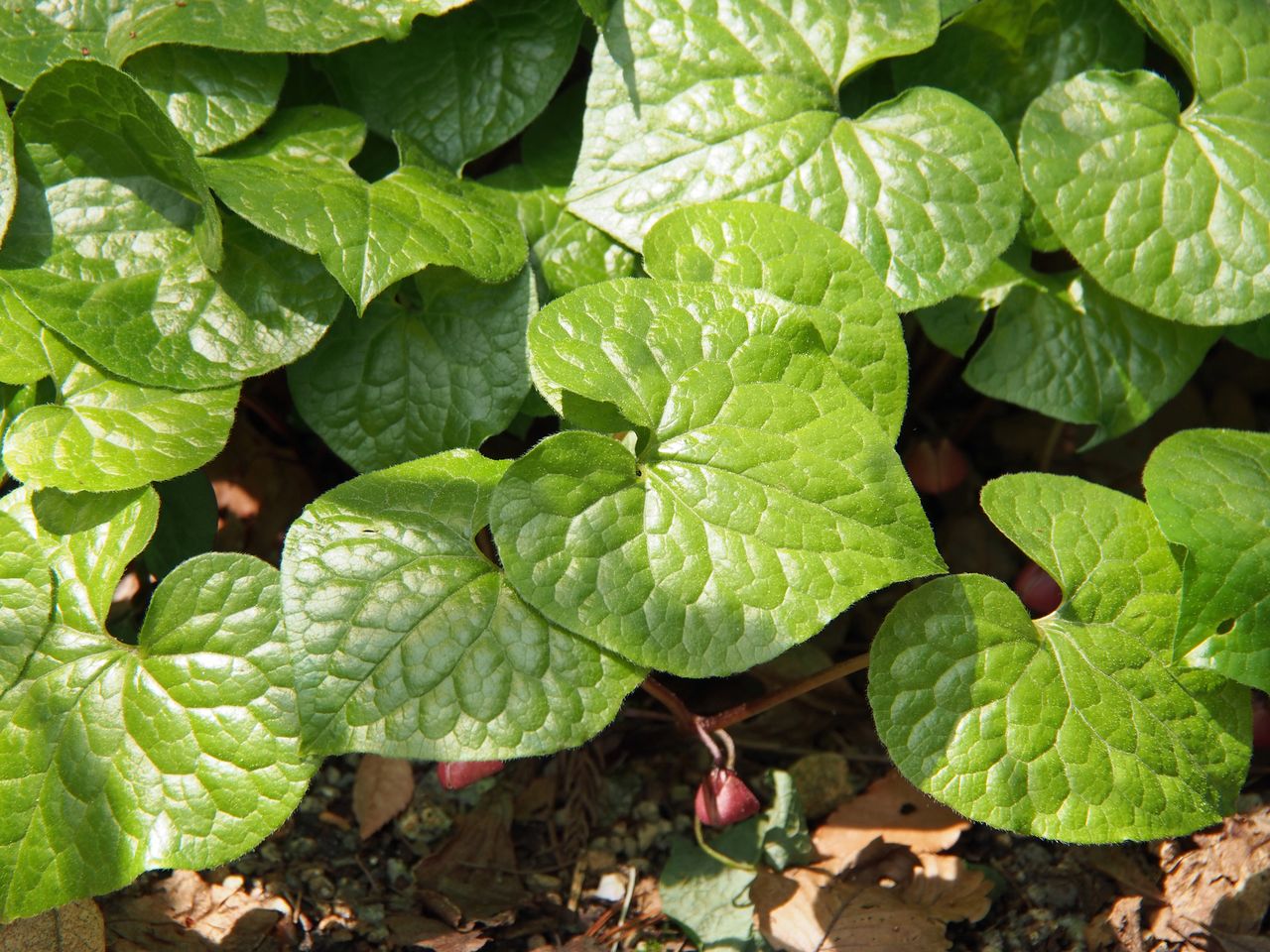 This is a woven fabric, known as “pongee” in English, made from yarn spun by hand from damaged cocoons. Common people in silk farming communities traditionally used this fabric for everyday wear and farm work clothes. It has a rougher texture and doesn’t look as showy as raw silk fabric, but is appreciated for its sturdiness and durability.

結城紬 (Yūki-tsumugi) fabric, which is mainly produced in Yūki, Ibaraki Prefecture, and Ōyama, Tochigi Prefecture, has been registered as a UNESCO Intangible Cultural Heritage of Humanity. 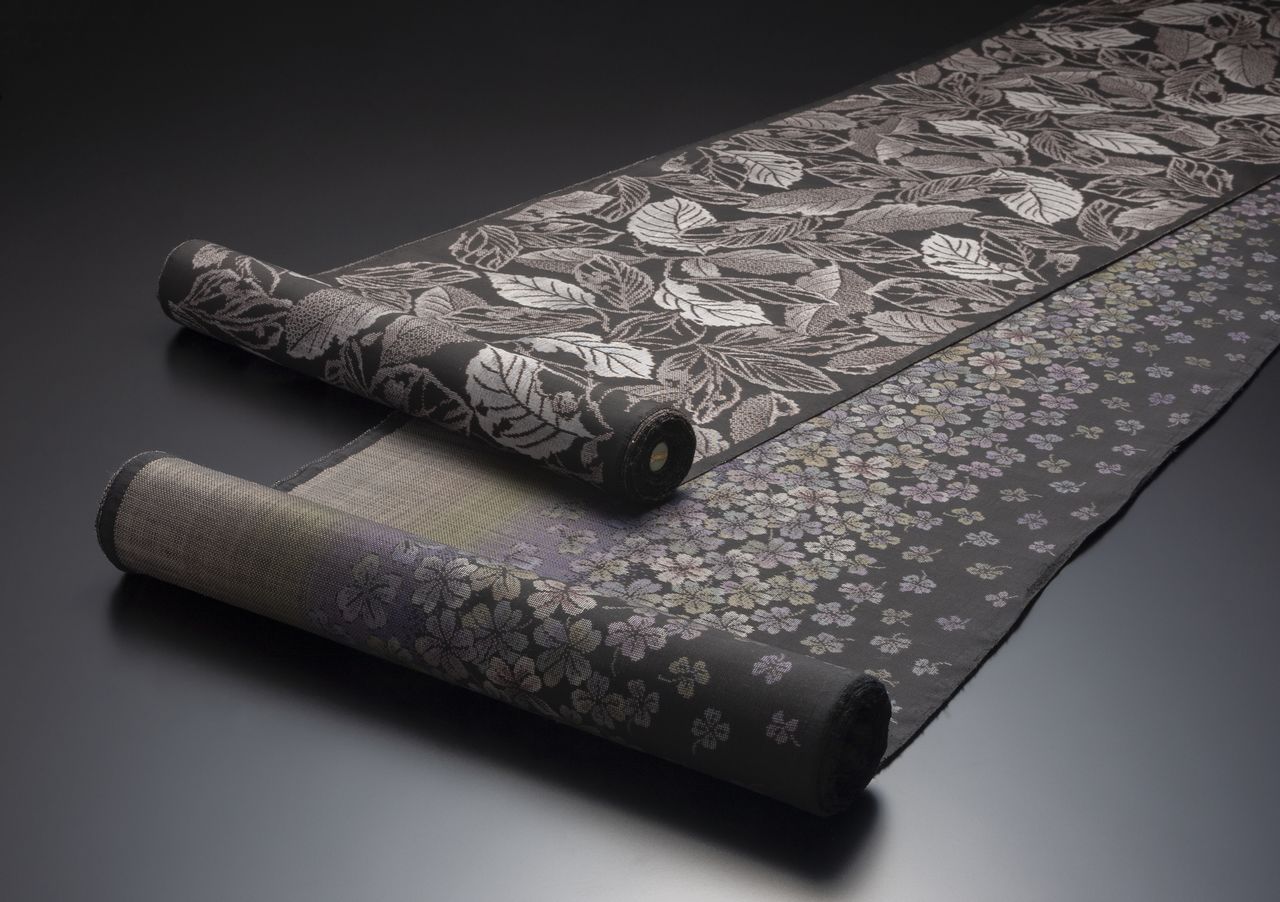 The kanji character 莉 (ri) in 莉子 (Riko) is thought to have come from 茉莉 (matsuri) or jasmine. It could be this character is associated with the healing impression of jasmine’s gentle fragrance. 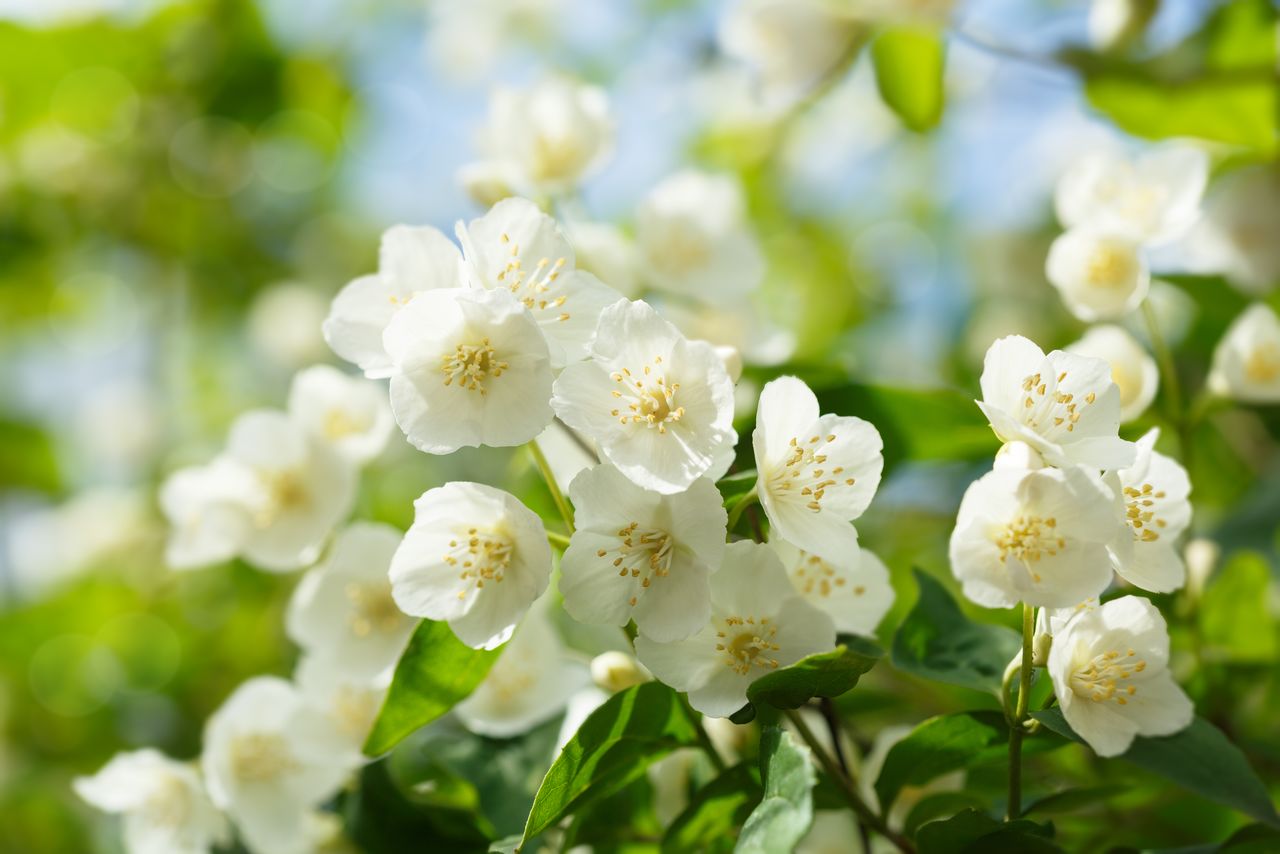 This kanji character can also be read anzu and means apricot. It is a member of the rose family and it blooms during March to April with flowers similar to cherry blossoms. 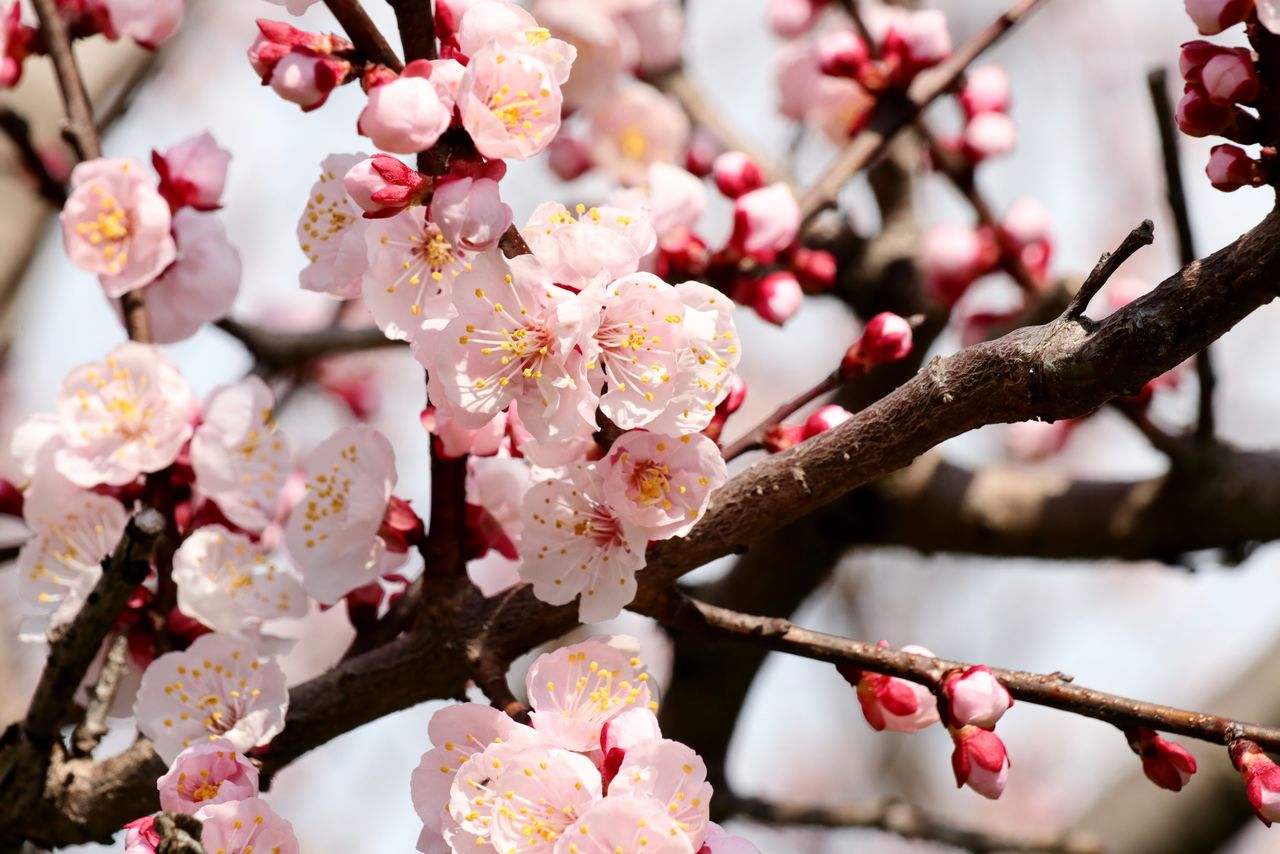 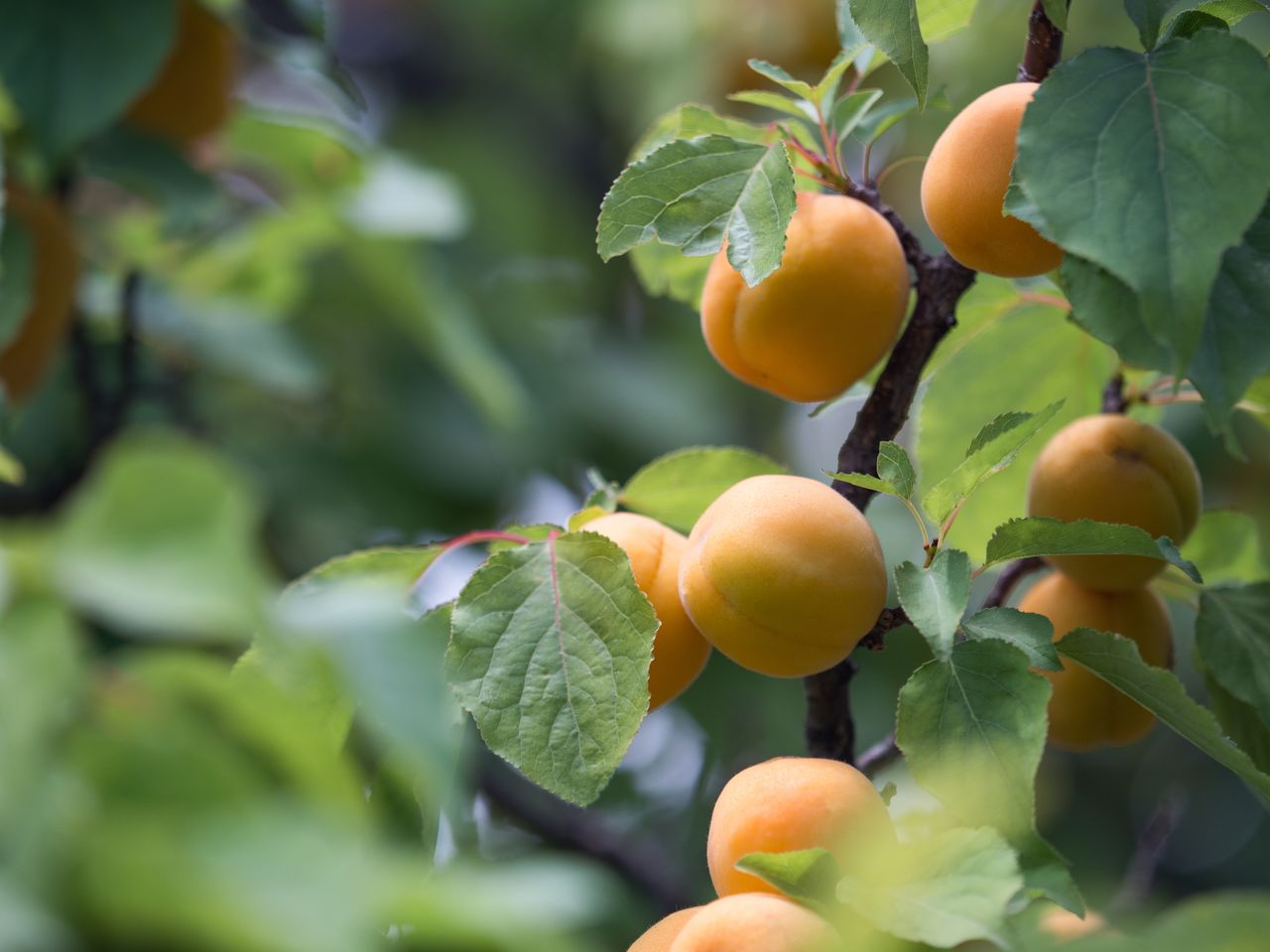 This means lotus, the aquatic plant that grows in ponds and marshes. Its roots grow deep into underwater mud and it produces immaculate flowers, so in Buddhism, it is regarded as a symbol of Buddha’s enlightenment. If you look carefully at the Great Buddhas and other Buddha statues, you’ll notice each one is sitting on a 蓮華座 (rengeza), a pedestal in the shape of a lotus flower. 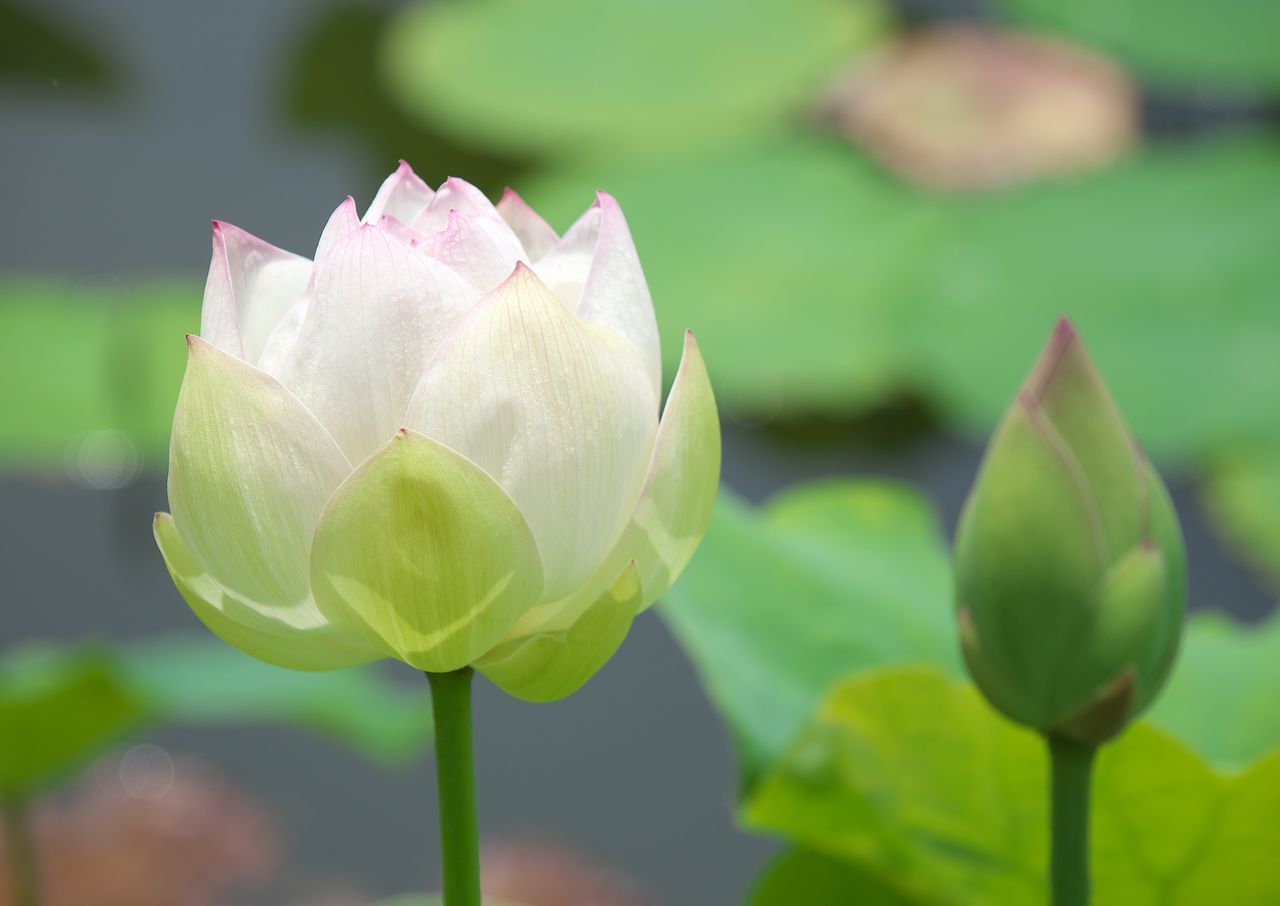