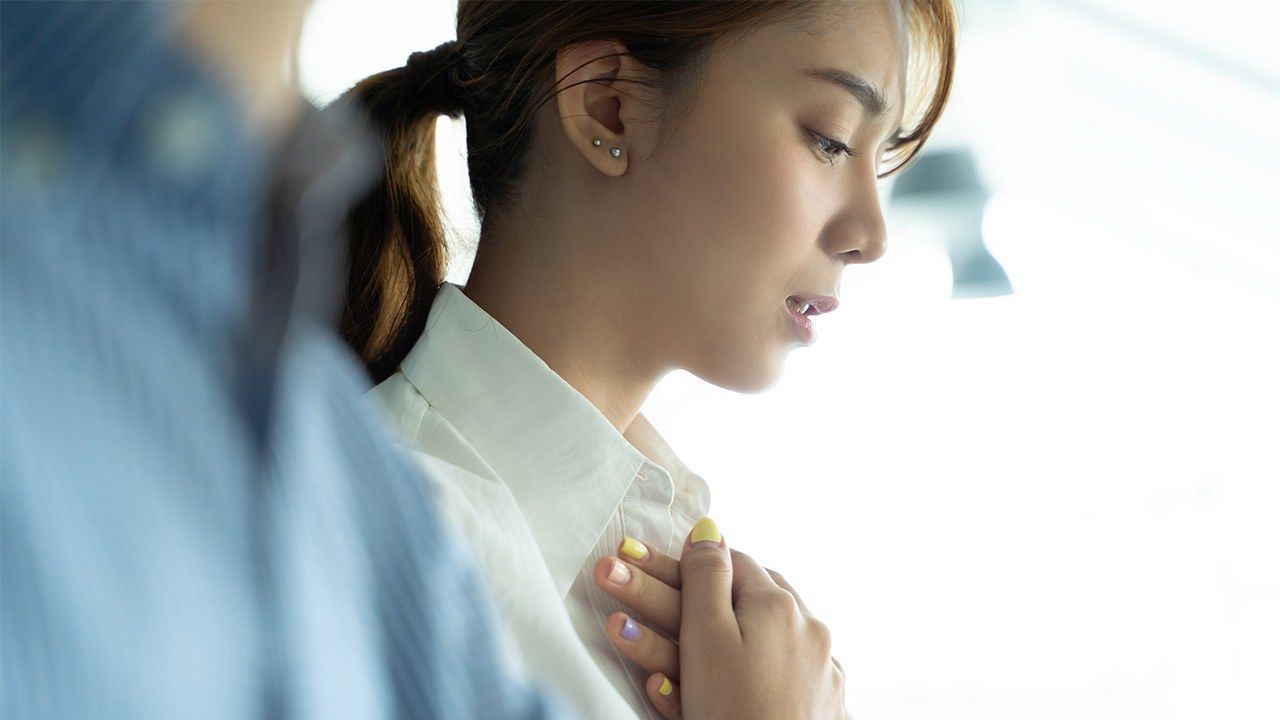 Society Health Lifestyle Family Dec 14, 2021
A survey of Japanese people found that their leading cause for anxiety was physical health. 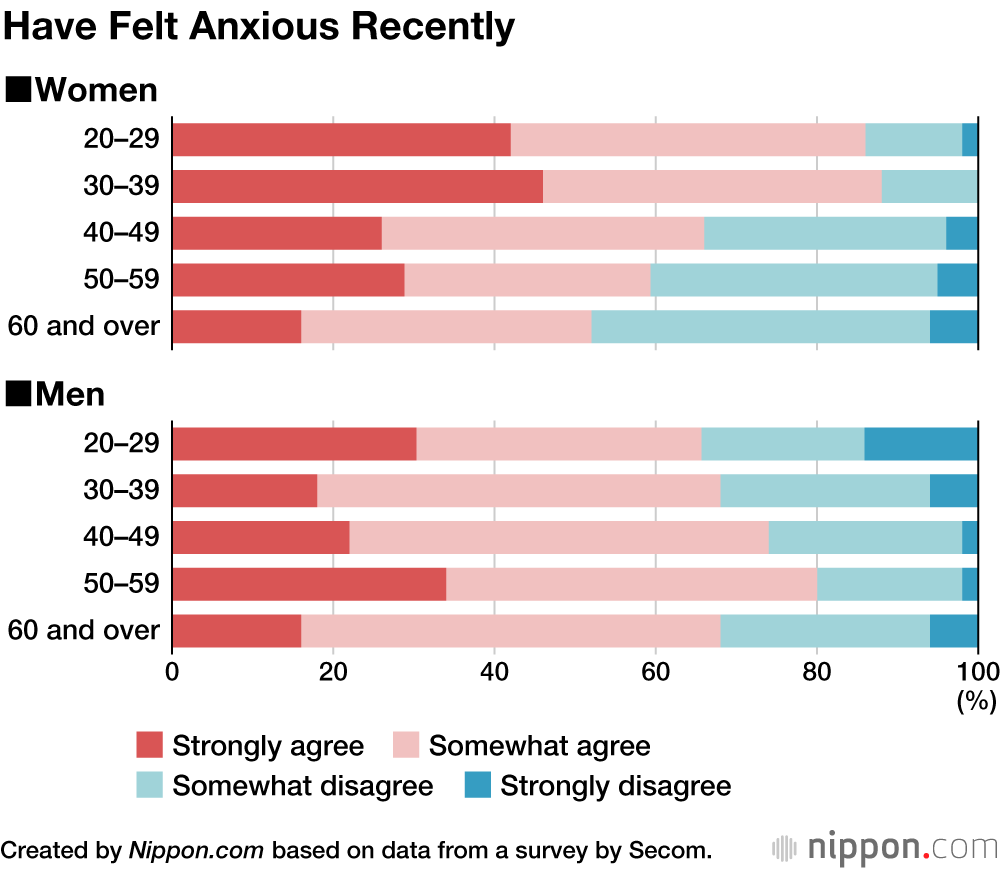 Asked about the causes of their anxiety, with multiple responses possible, the most common answer was “physical health” at 63.5%, followed by “livelihood and pension in old age” at 56.3%, and “earthquakes” with 46.2%.

For eight consecutive years from 2012, the year the survey began, up to 2019, anxiety related to “livelihood and pension in old age” consistently came top. In the 2020 survey, however, the effect of the COVID-19 pandemic could be seen with 61.7% feeling the highest degree of anxiety for the “spread of infectious disease.” The 2021 survey was run in October after the latest state of emergency had been lifted and this was reflected in this time’s results with only 38.4% concerned about infectious diseases. “Crime” appeared further down the list, which may reflect Japan’s relatively good public safety. 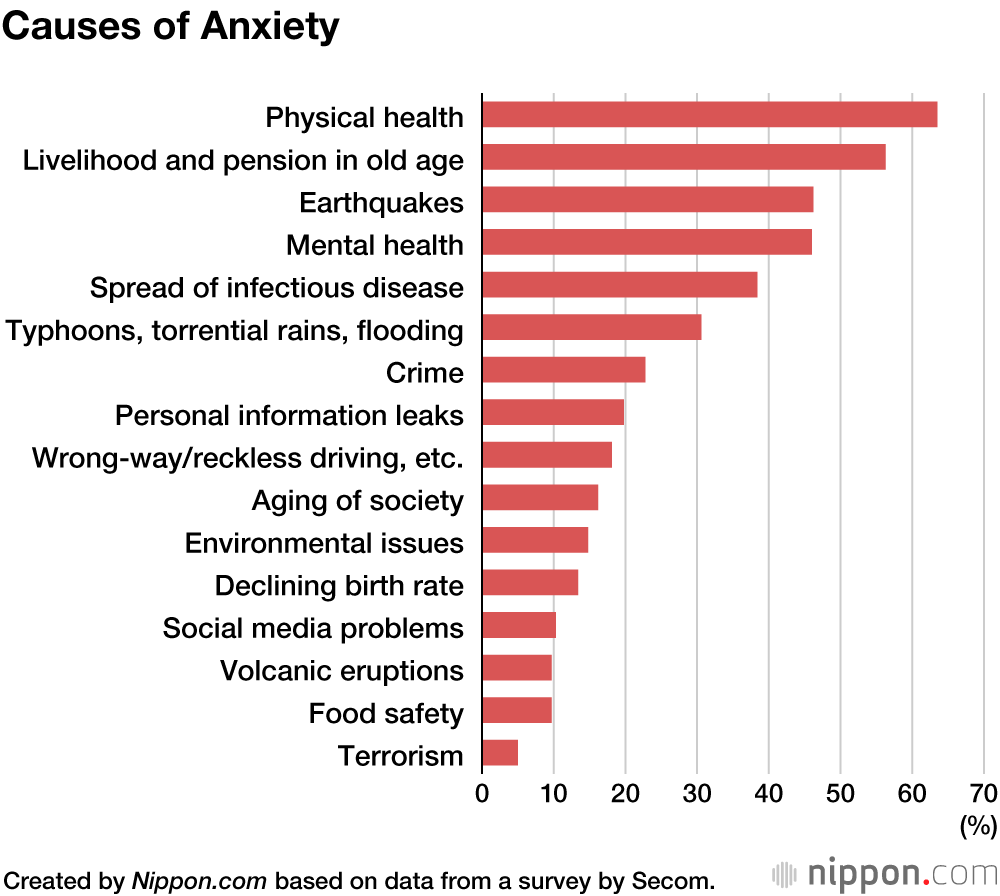