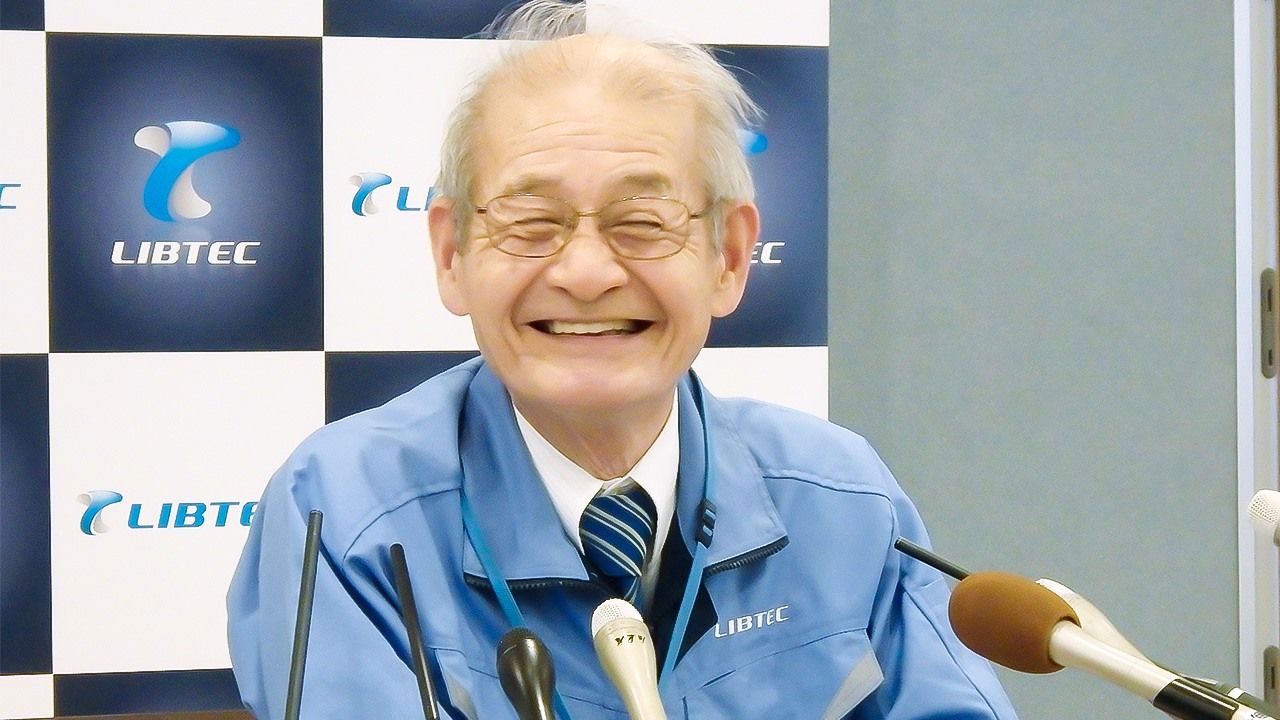 Centennial Celebrations for 1,334 Companies in Japan in 2022

A study by Tokyo Shōkō Research found that 1,334 Japanese companies will celebrate their centennial in 2022, covering a wide range of industrial sectors. Among them, Asahi Kasei, a household name now for its plastic wrap, was established 100 years ago as Asahi Fabric Company. From roots in synthetic chemicals and chemical fibers, the company went on to develop its business broadly in textiles, chemicals, electronics, housing, pharmaceutical products, and medical care. In 2019, Asahi Kasei honorary fellow Yoshino Akira was awarded the Nobel Prize for Chemistry for his work in advancing the development of lithium-ion batteries.

Other companies to mark their centennial in 2022 include railway and department store giant Tōkyū and Fuji Baking Group, which is Japan’s third largest domestic bread manufacturer.

Companies founded in 1922 faced immediate economic uncertainty, and were hit by the following year’s Great Kantō Earthquake. They then had to get through the Great Depression, as well as the tumult of World War II, before conditions improved in the postwar era.