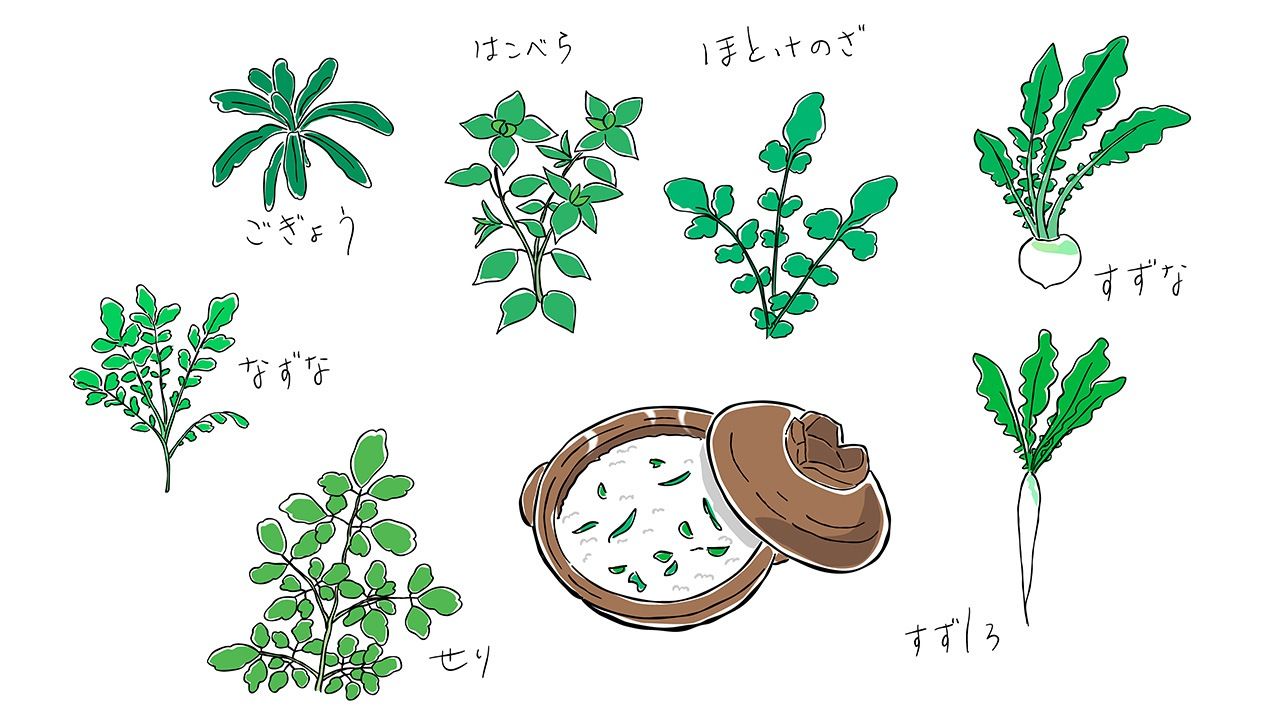 Food and Drink Health Culture Jan 6, 2022
Nanakusa, the “seven herbs” of early spring, are eaten in a rice porridge called nanakusa-gayu on January 7. A look at this dish and its ingredients, which mark an end to the festive season and provide a healthy kick-start to the activities of the brand-new year.

Jinjitsu no Sekku is one of the five sekku, or seasonal festive days, that mark the annual calendar. The first such day in the year, it is celebrated on January 7. When the five sekku were instituted by the bakufu government of Edo-period (1603–1868) Japan, a tradition imported from China was to mark its passage by eating a stew made with seven types of vegetable. Over the years, the domestic tradition changed and people came to eat a rice porridge (kayu) seasoned with seven herbs—the nanakusa-gayu that’s consumed to this day.

During the winter months, fresh greens could be hard to come by, but these herbs are hardy types that could be cultivated in the yard or collected in nearby woods, even early in the year. Today, when most people live in cities, it’s harder to walk out the door and pick them yourself, but supermarkets sell handy packs of all seven ingredients, making it easy to enjoy this dish.

The name of this plant is said to come from the verb seri-au, describing the way it “competes vigorously” with surrounding plants as it grows in damp areas like the edges of rice paddies. With a refreshing scent, it has long been consumed for digestive health. Urban supermarkets generally stock its leaves and stalks in the vegetable department, but in more rural areas shoppers can also buy its roots, an ingredient used in nabe hot-pots. 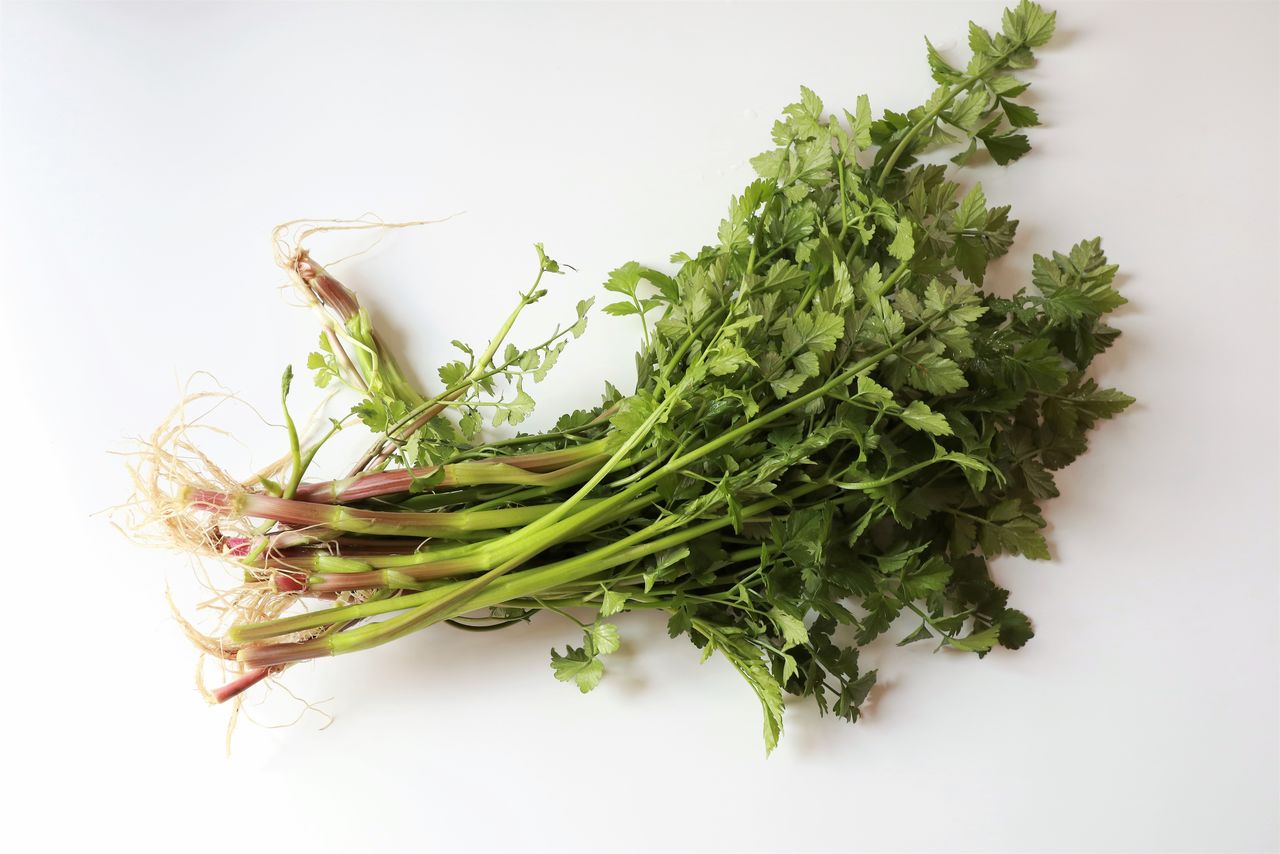 Another name for this plant is penpen-gusa, an onomatopoetic name meaning “slapping grass” inspired by the sound the seeds, which extend from the central stalk below the flowers, make when the stalk is twirled—a common game played by children who pick it. This hardy plant, capable of growing almost anywhere, is a mild diuretic and is said to lower fever. 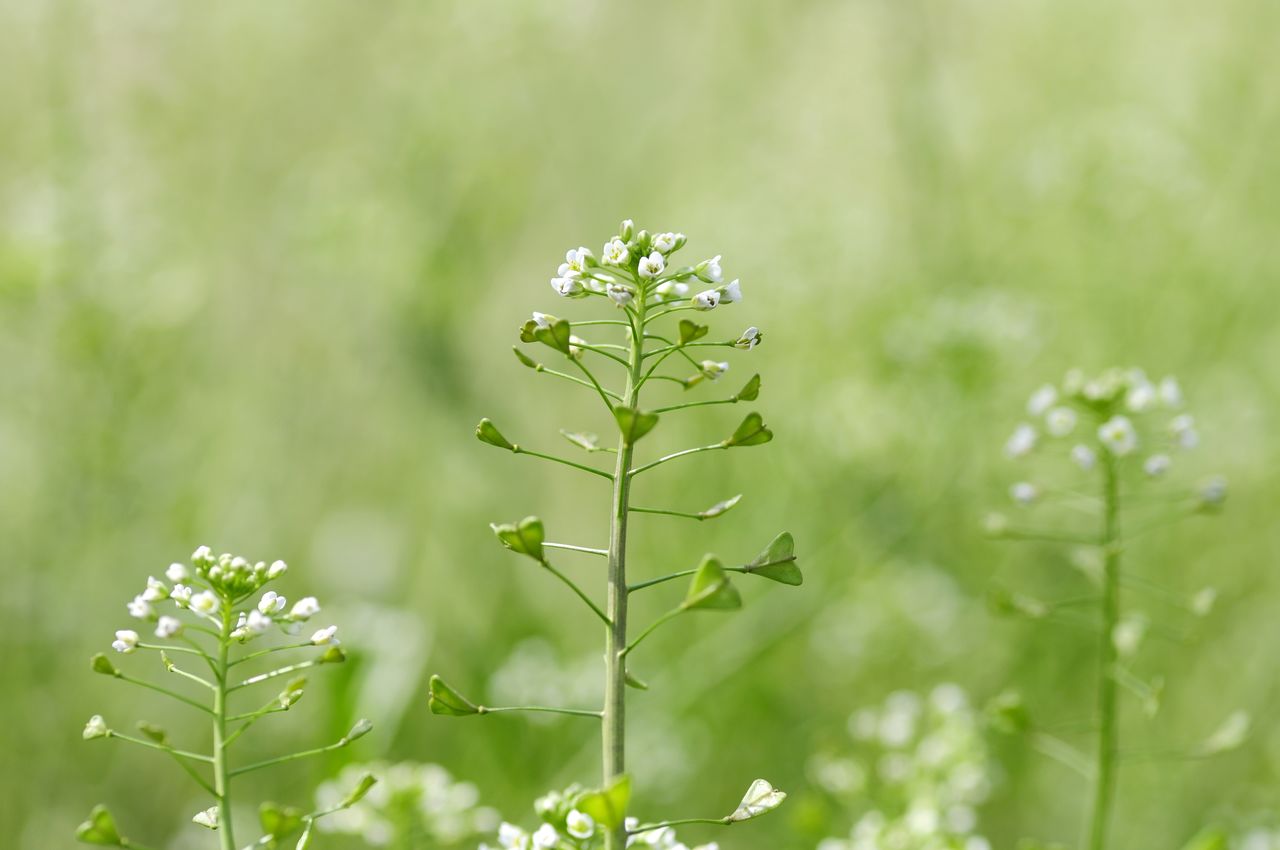 Also called hahako-gusa, “mother and child grass,” this grows in hilly and forested areas, flowering with yellow blossoms in early spring. Traditionally held to be effective against coughs and the common cold, gogyō was once the vegetable ingredient added to kusamochi, the “herb rice cake” now generally made with yomogi, or mugwort. 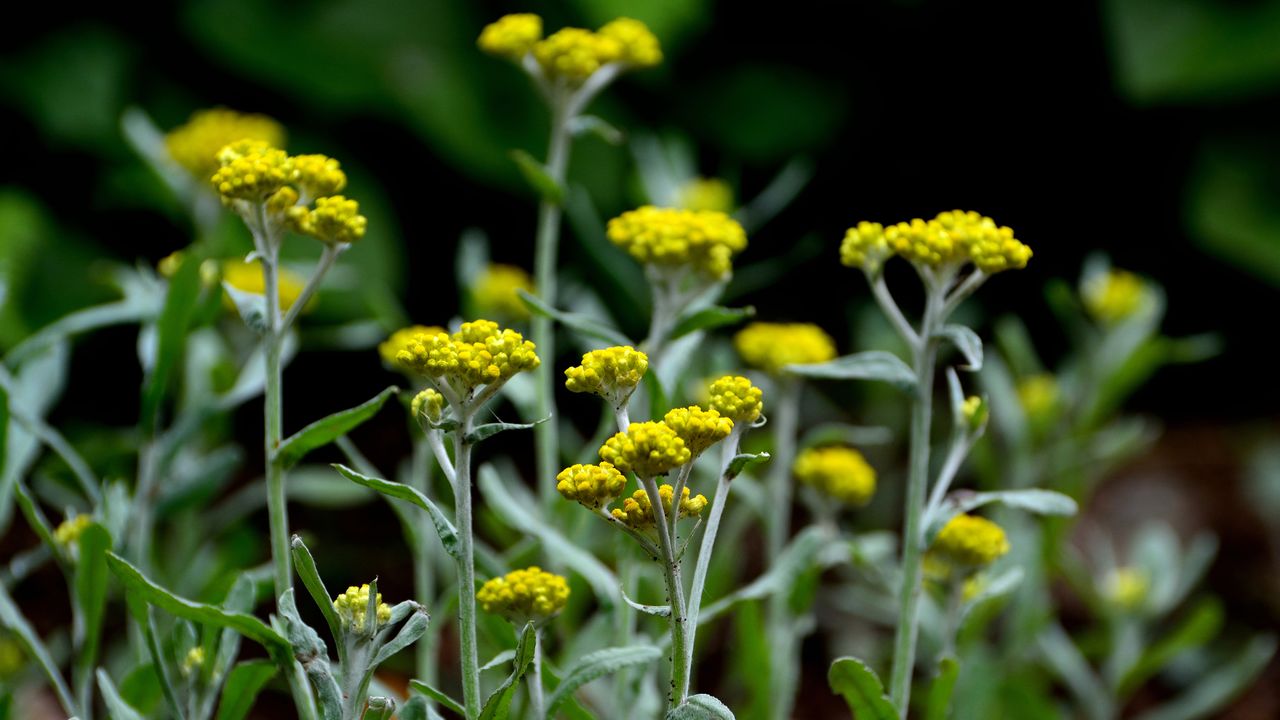 This has been cultivated since at least the Heian period (794–1185), when it was called honzō-wamyō and hakubera. It grows commonly in yards and at the edge of country roads, and was once dried, powdered, and mixed with salt for use in tooth-cleaning. 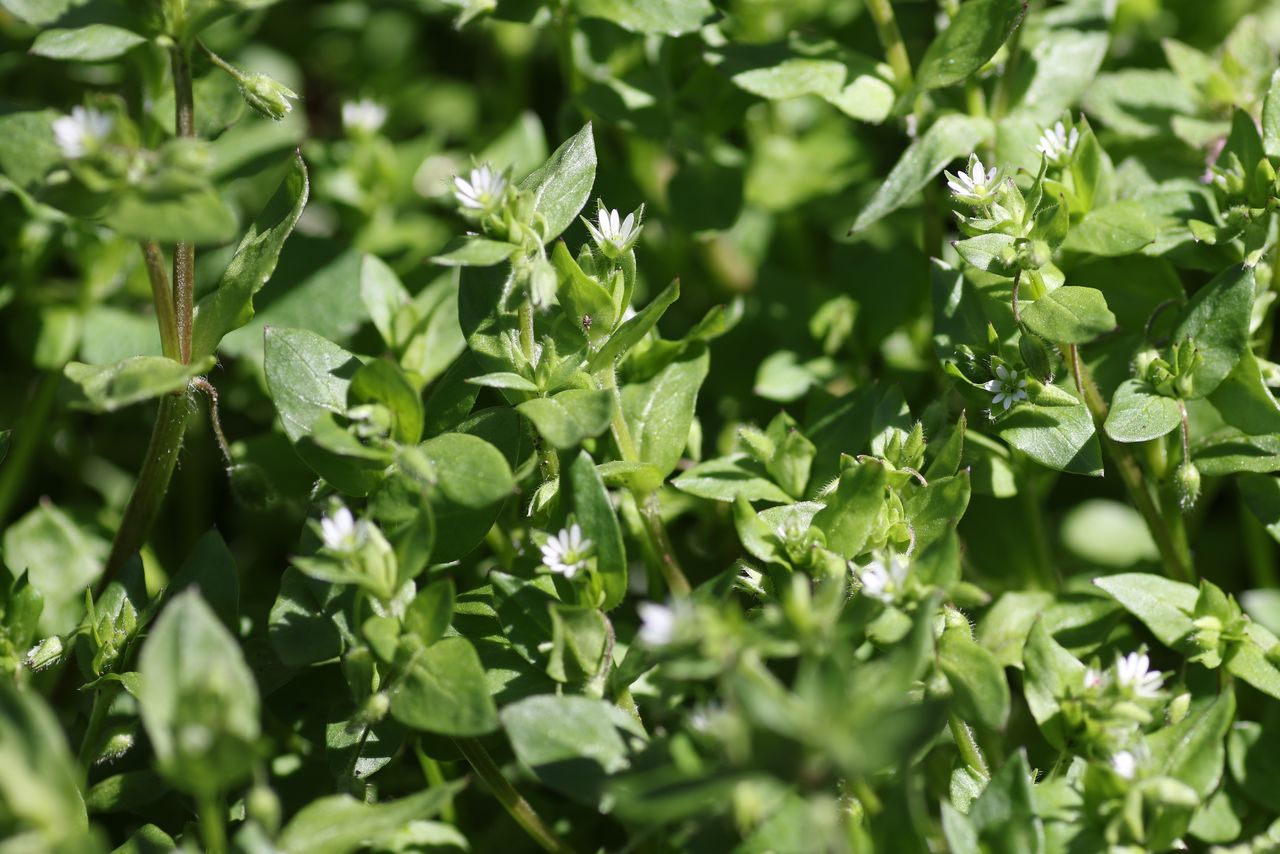 The name for this plant literally means “the Buddha’s seat,” inspired by the shape its leaves take, like a rounded chair cushion. It can be found growing in rice paddies and along the ridges separating them, and is said to be effective in treating muscle pain and contusions. 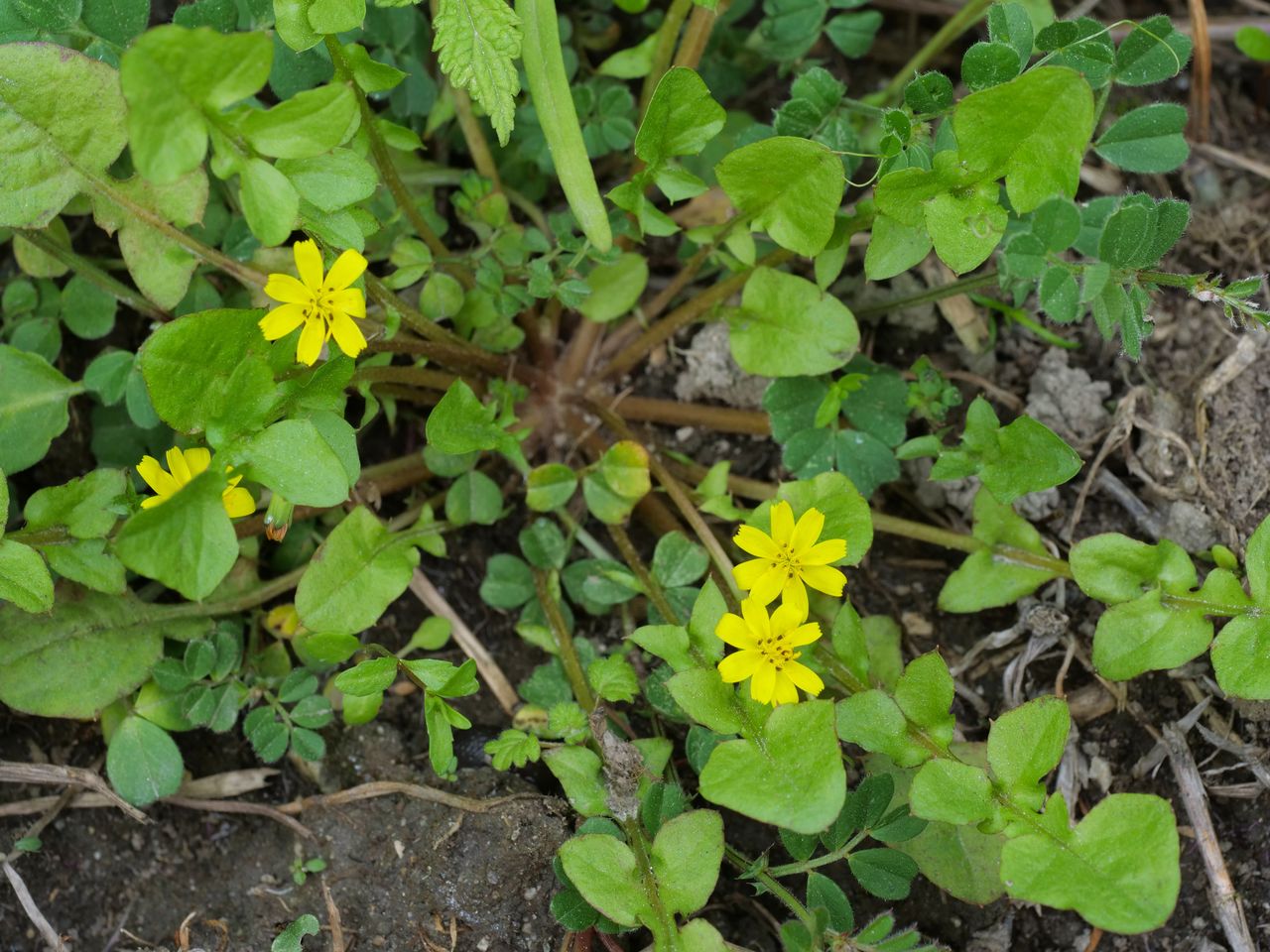 Another name for kabu, the white turnip that can be found in any supermarket produce section. Both the leaves and the turnip are edible, and both are used, finely chopped, in nanakusa-gayu. 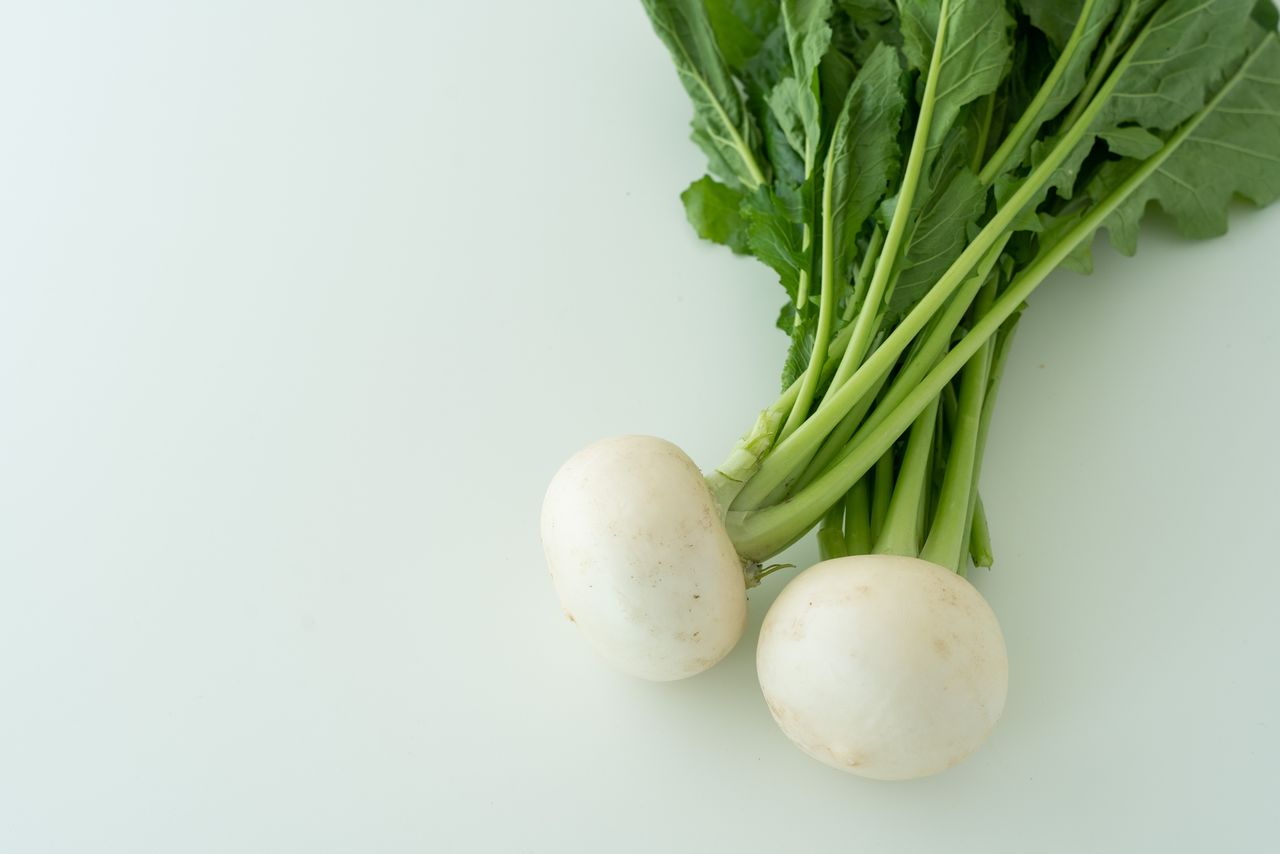 Generally known as daikon, this is another ingredient, along with seri and suzuna, that can be found fresh in supermarkets. Like suzuna, both the leaves and root of the plant are used to make this seasonal rice porridge. 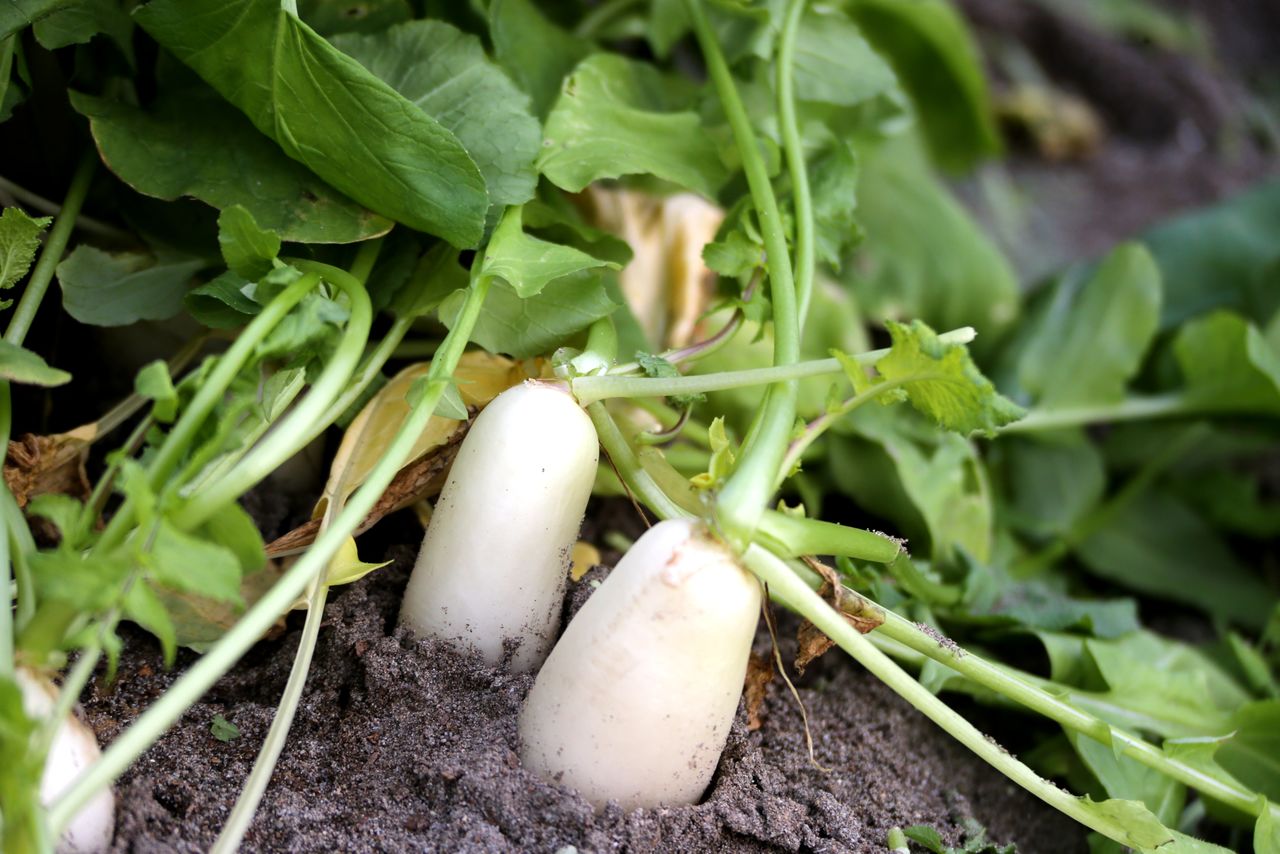