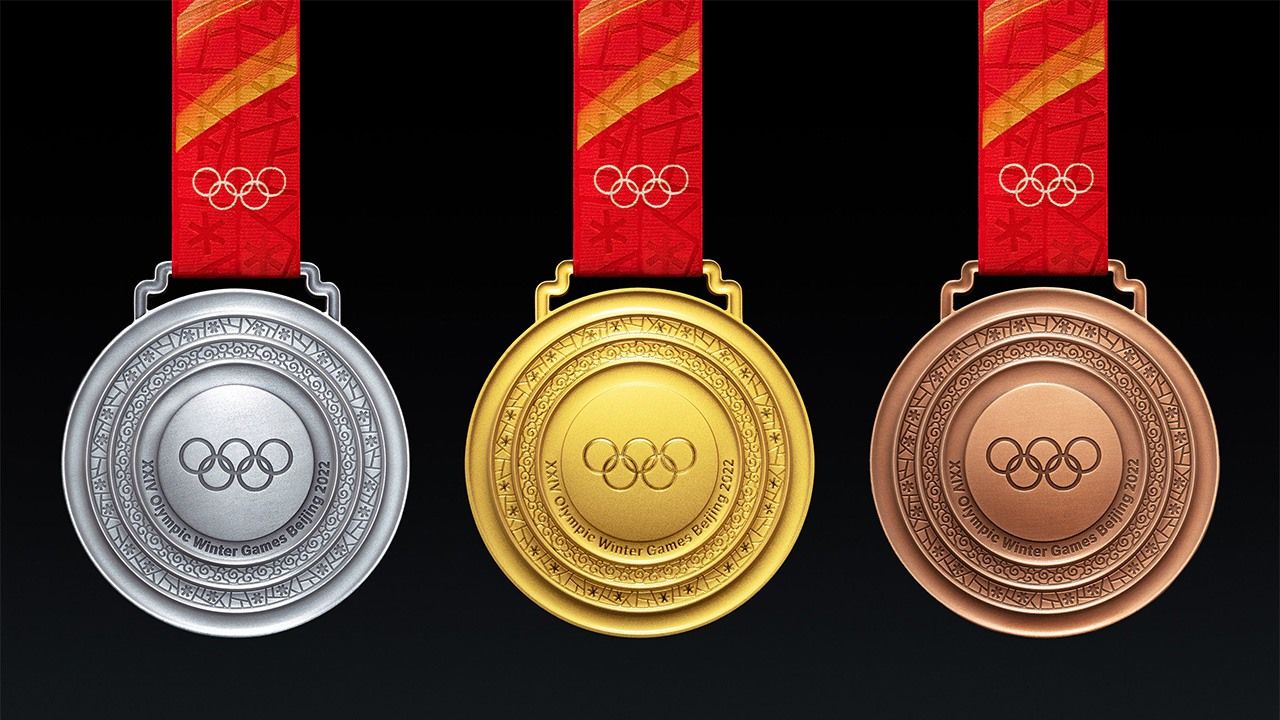 In the 2022 Beijing Winter Olympics, held in February 2022, Japan set a new record for its highest total number of medals with 18 won by athletes in a range of sports.

When the Winter Olympics were first held at the base of Mont Blanc in Chamonix, France, in 1924, the Summer Olympics had already been going for 28 years. These games had 16 events, with 258 athletes from 16 countries participating (Japan did not join). The first time that Japan participated was at the 1928 Winter Olympics held in St. Moritz, with a team of six competing in the cross-country skiing event. However, the team went home without any medals.

Two Winter Olympics, scheduled to be held in Sapporo, Japan, in 1940 and Cortina d’Ampezzo, Italy, in 1944, were cancelled due to World War II. Although the games recommenced in 1948 in St. Moritz, Switzerland, the Axis powers Japan and Germany were not invited to participate.

Japan obtained its first medal at the 1956 Cortina d’Ampezzo Winter Olympics, when Igaya Chiharu won silver in the alpine skiing men’s slalom event. Then, when Japan hosted the Winter Olympics for the first time in Sapporo in 1972, the host team won three medals: one gold, one silver, and one bronze.

From 1980 at Lake Placid in the United States until 2022, Japan has won medals in 12 consecutive winter games, including five gold, one silver, and four bronze at Nagano in 1998. Four years ago, in Pyeongchang, South Korea, Japan won 13 medals in 13 events.

In 2022, Beijing became the fourth city in Asia to hold the Winter Olympics, following Sapporo in 1972, Nagano in 1998, and Pyeongchang in 2018, and it also became the first city in history to host both the Summer and Winter Olympics.

Medals Earned by Japan at the Winter Olympics