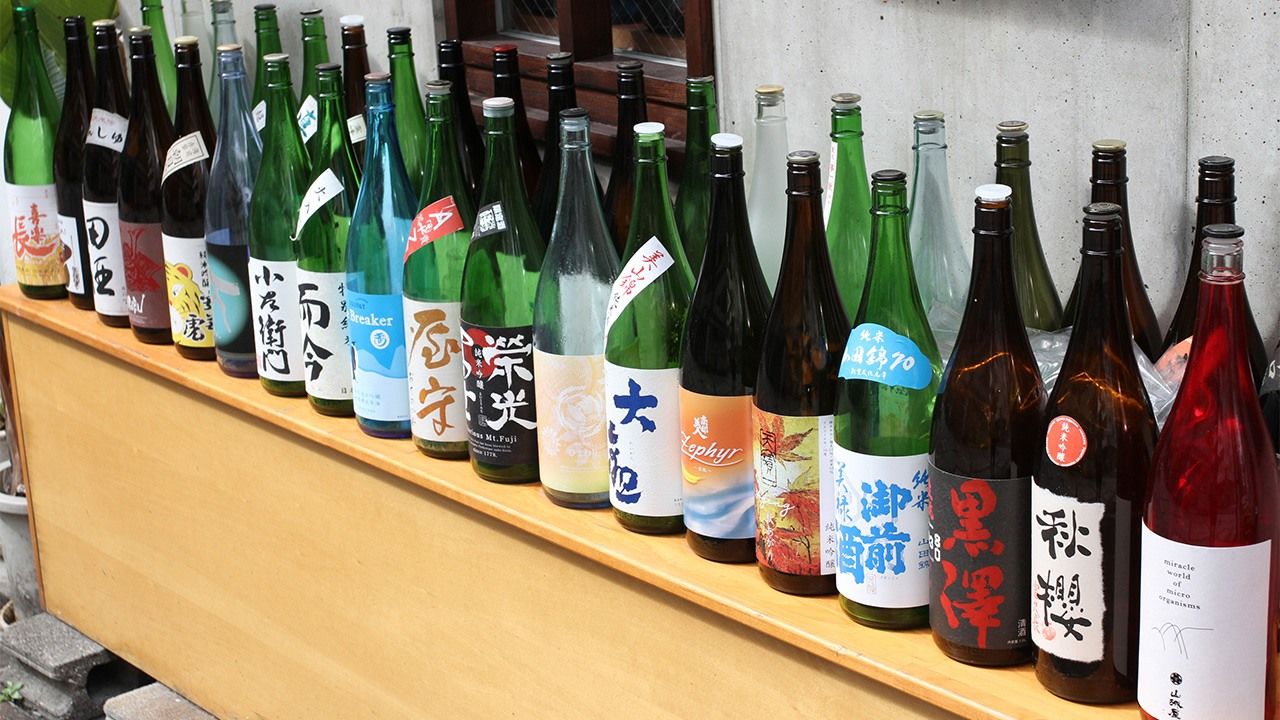 Society Health Feb 7, 2022
Japan’s strongest drinkers can be found in the north of the country, according to a recent genotype survey.

The biotechnology company Euglena analyzed the genomic data of more than 20,000 users of its genetic analysis service to calculate which prefectures had people with genotypes that caused them to be less affected by alcohol. At 68.9%, Aomori Prefecture boasted the greatest number of people who could handle their drink. Okinawa, Iwate, Akita, and Yamagata Prefectures followed closely behind. 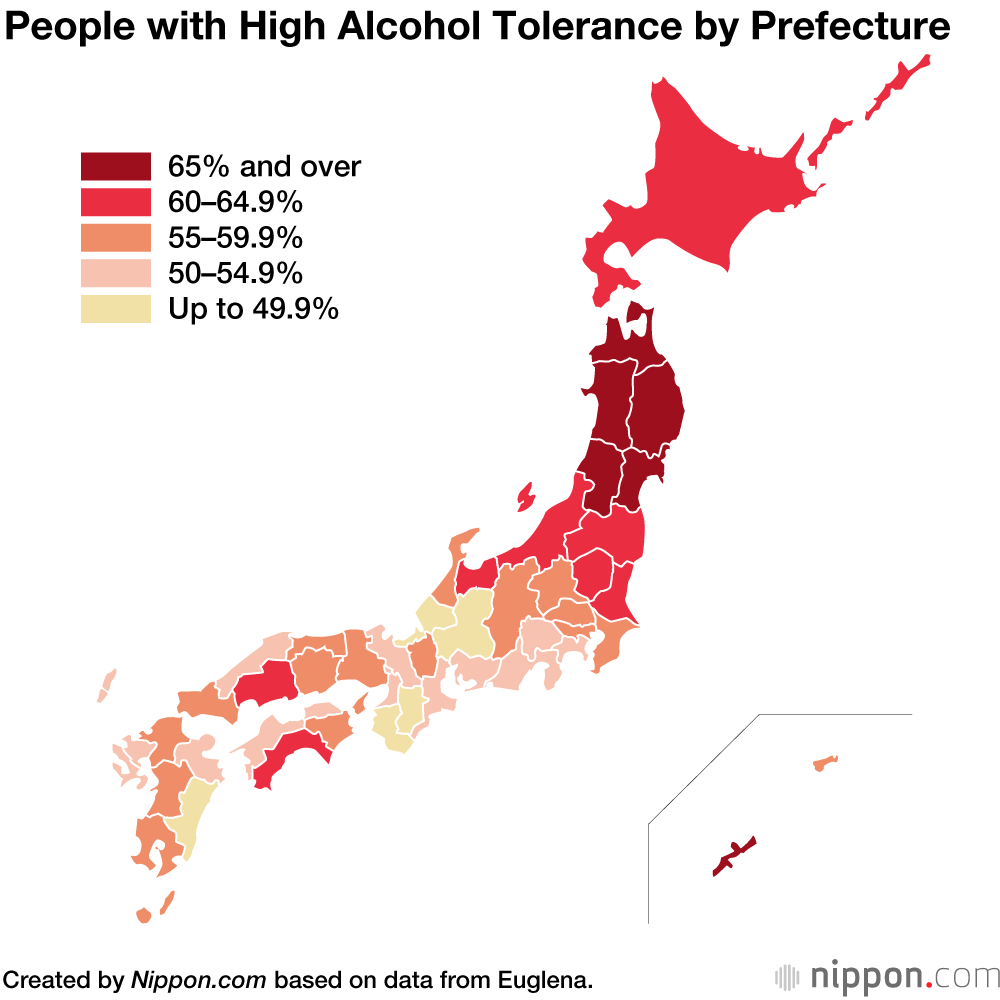 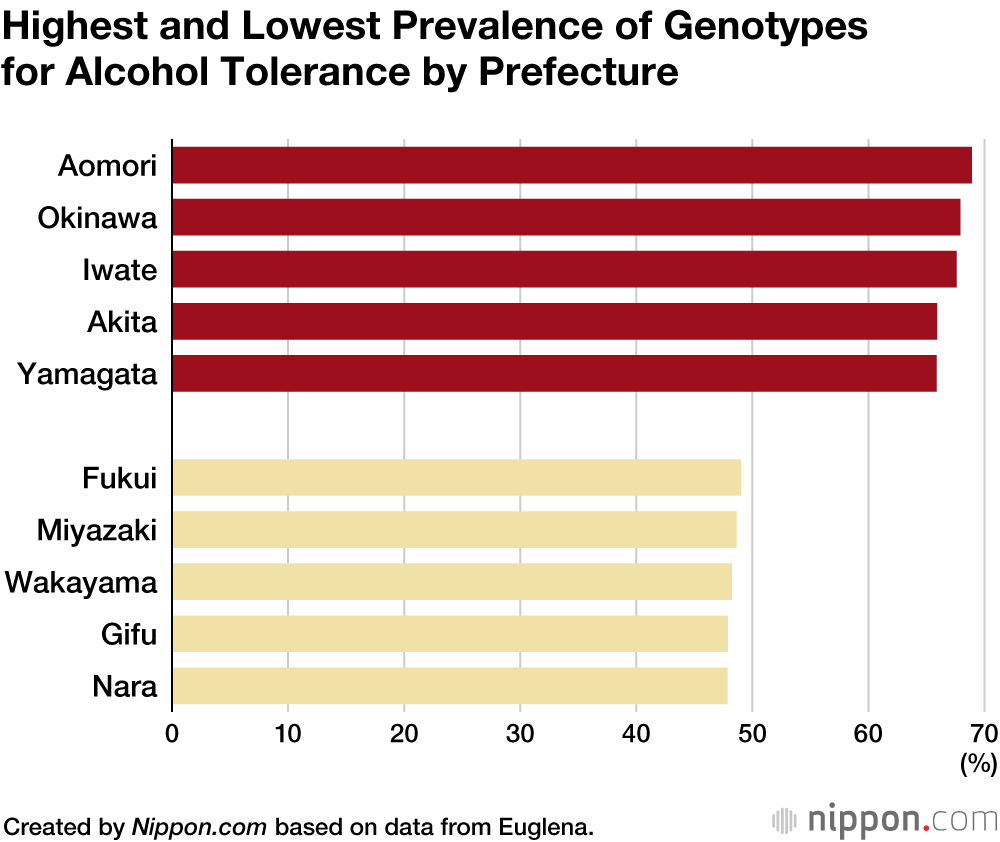