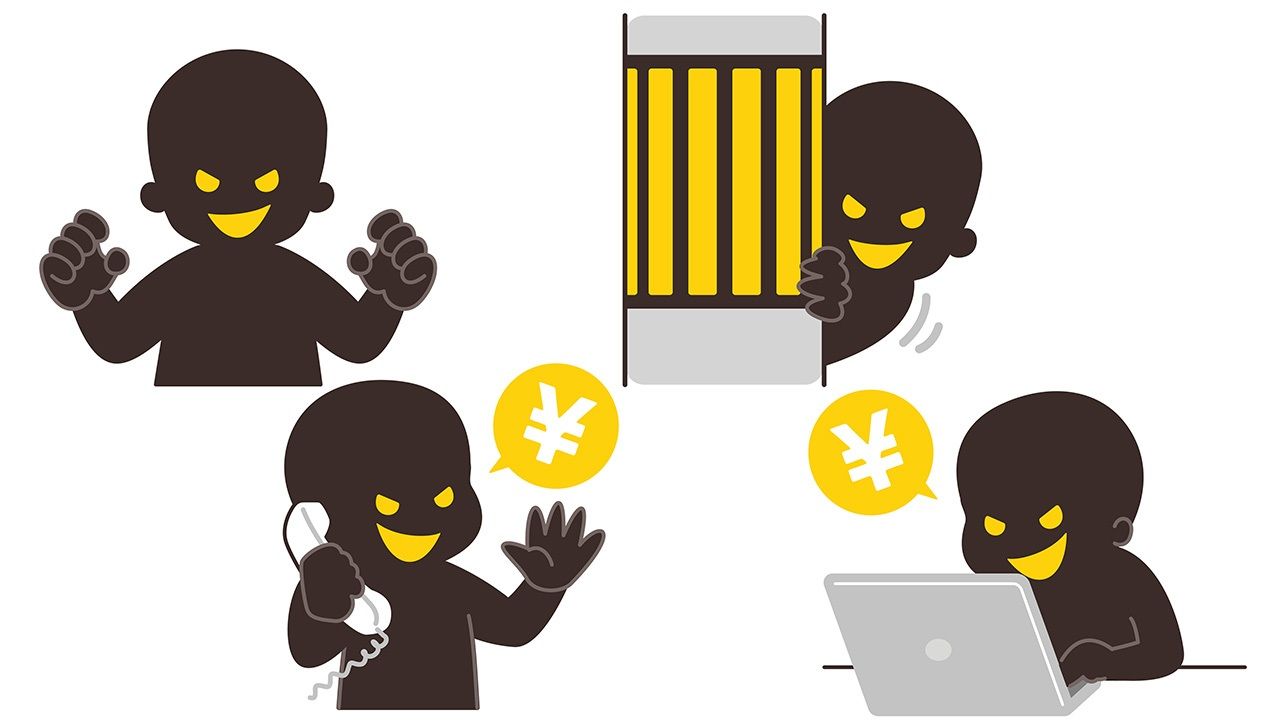 Society Feb 15, 2022
The COVID-19 pandemic was a contributing factor in Japan’s drop in reported crimes.

According to a provisional National Police Agency summary of 2021 crime statistics in Japan, the number of reported crimes decreased by 7.5% year on year to 568,148, setting a new postwar record for the seventh consecutive year.

Criminal offenses peaked in 2002 at 2.85 million and have decreased steadily ever since. The last two years both saw drops in street crime and breaking-and-entering burglaries as the COVID-19 pandemic meant more people were staying home. However, the number of special fraud incidents, including wire transfer fraud, increased 6.7% year on year to 14,461 cases, the first rise in four years. There has been a notable increase in so-called “refund scams” in which scammers call elderly victims claiming that they are eligible for medical fee refunds as a way to trick them into wiring money into the scammers’ bank accounts.

The overall arrest rate for criminal offenses was 46.6%, but for major crimes including murder and robbery, it was 93.4%. 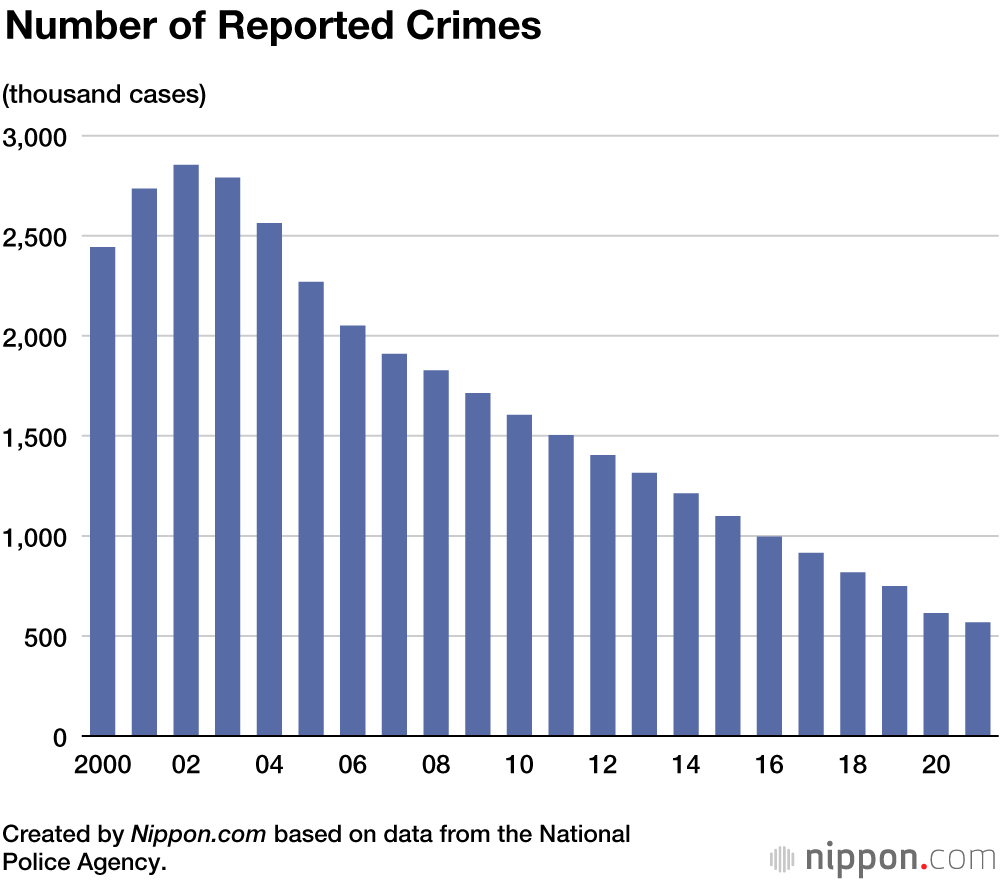 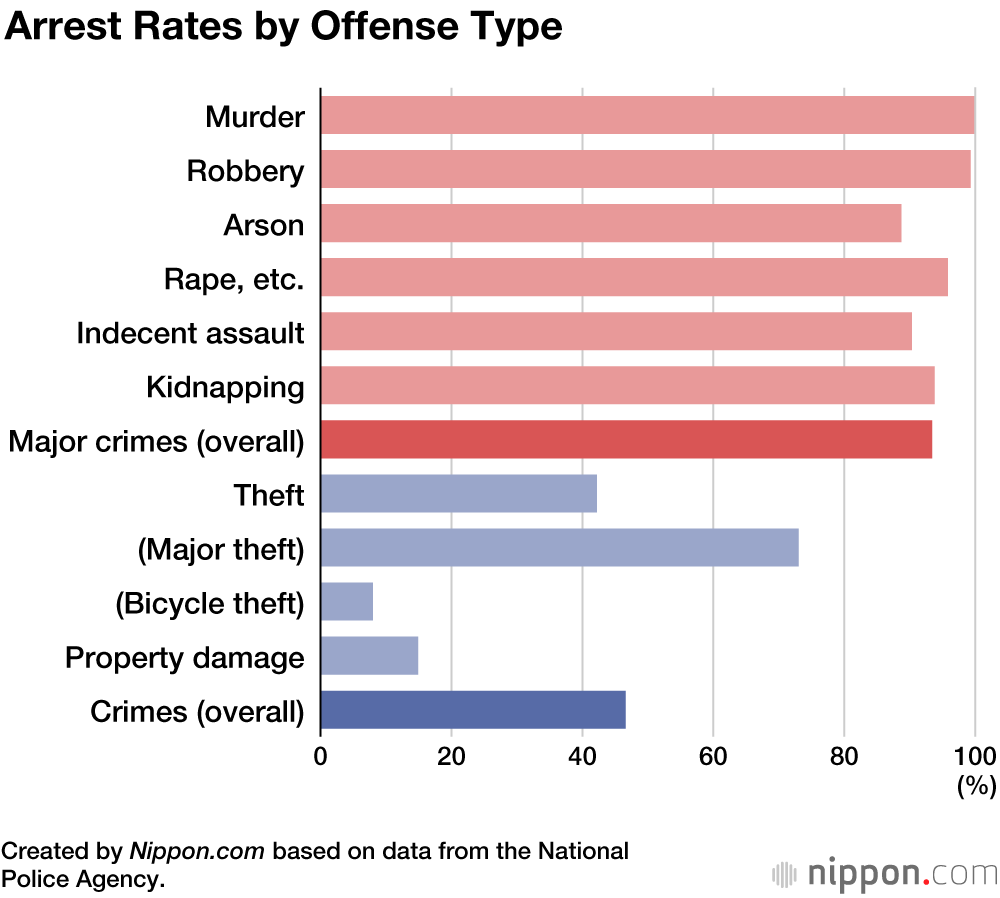