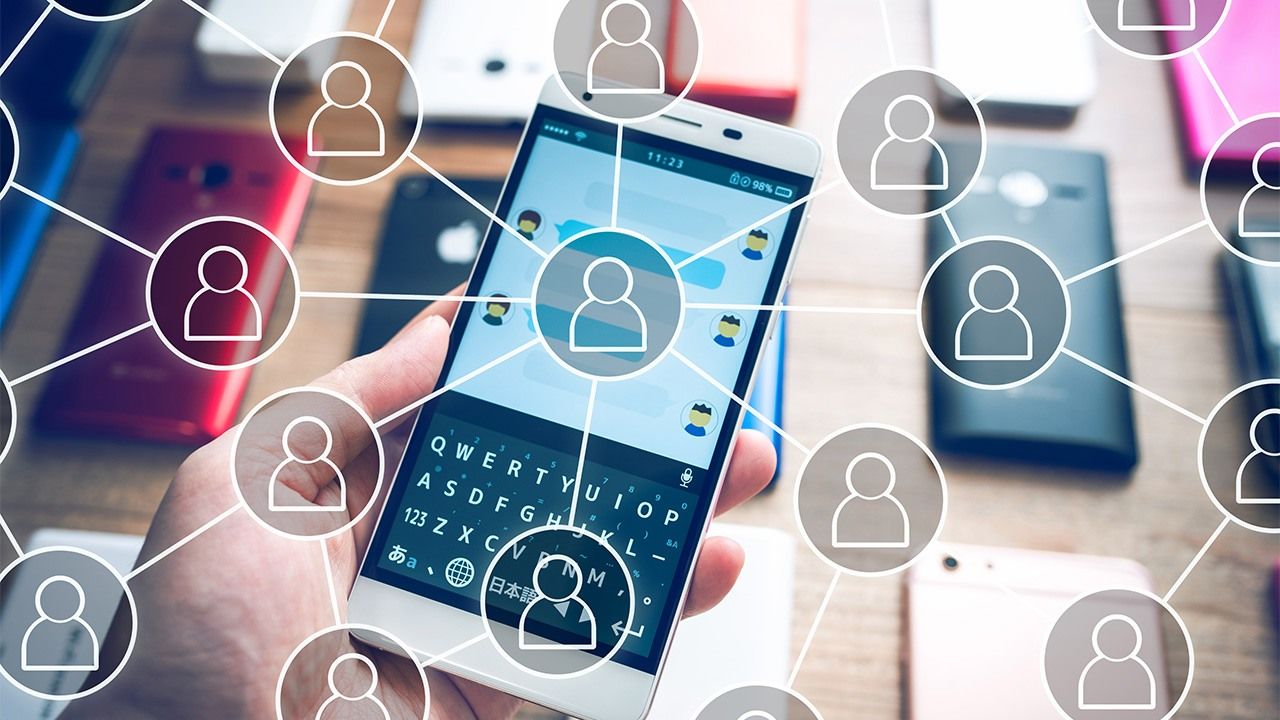 Society Family Mar 2, 2022
The digital age has changed the way people prepare for death. A recent survey in Japan showed that many were thinking about how to deal with their data.

Market research company Rakuten Insight conducted a survey of Japanese adults aged from 20 to 60 on their shūkatsu (end-of-life planning). A total of 4.0% responded that they were already taking action, 7.0% that they will begin soon, and 58.6% said that they want to start when the time comes. Thus, roughly 70% of respondents said that they intend to make end-of-life preparations at some point.

The most common specific examples mentioned by respondents were “managing household goods” at 60.9%, and “managing PC or smartphone data” at 39.8%. Data management even outranked “managing assets,” which came in at 31.9%. 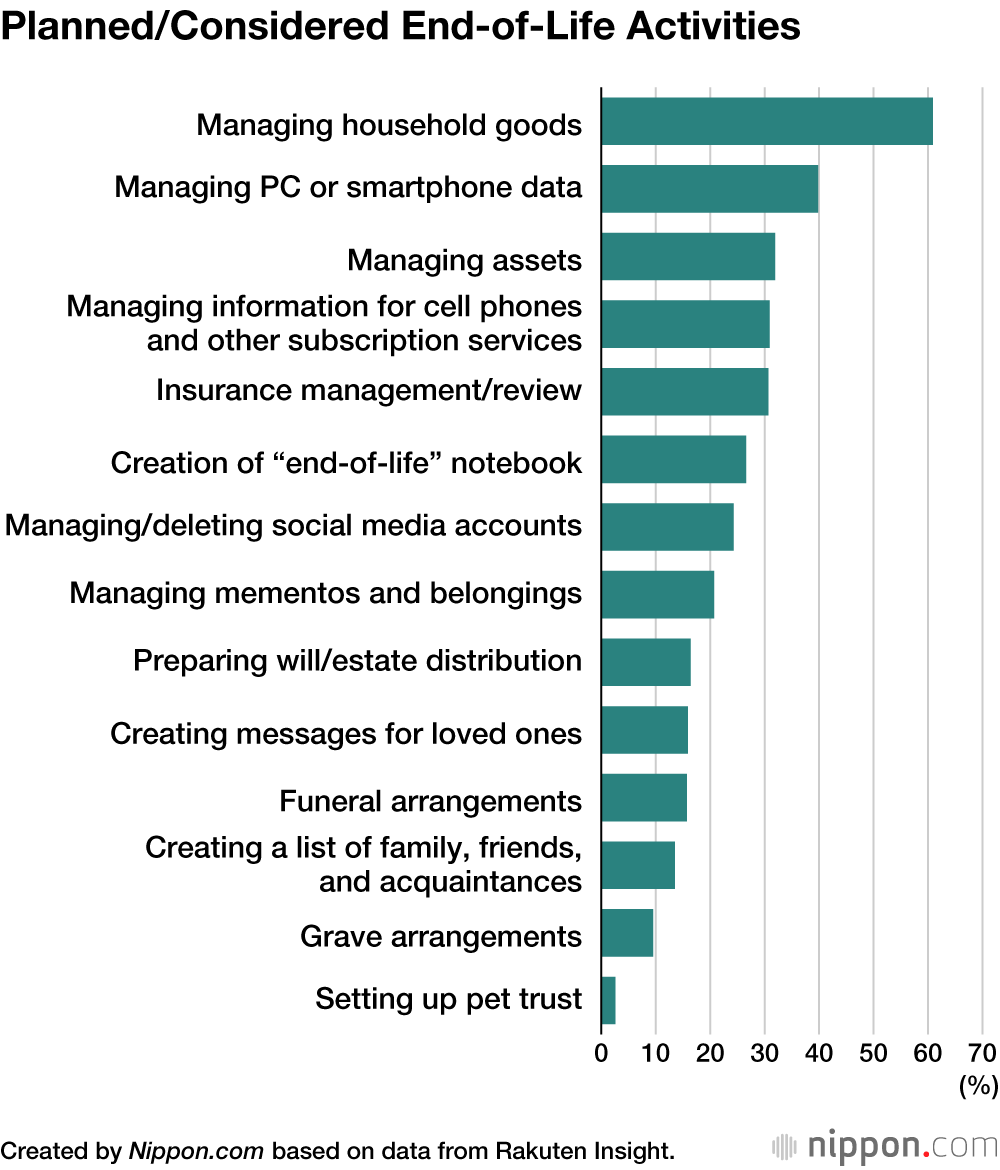 Asked about their awareness of the concept of a “digital estate,” —which includes data saved on PCs and smartphones used during a person’s life, social media accounts, and online bank login information and other internet data stored in browsers— a total of 41.8% responded that they knew what it was or had heard of it. The percentage of men responding that they knew steadily increased with age, apparently due to growing awareness of the realities of end-of-life planning. 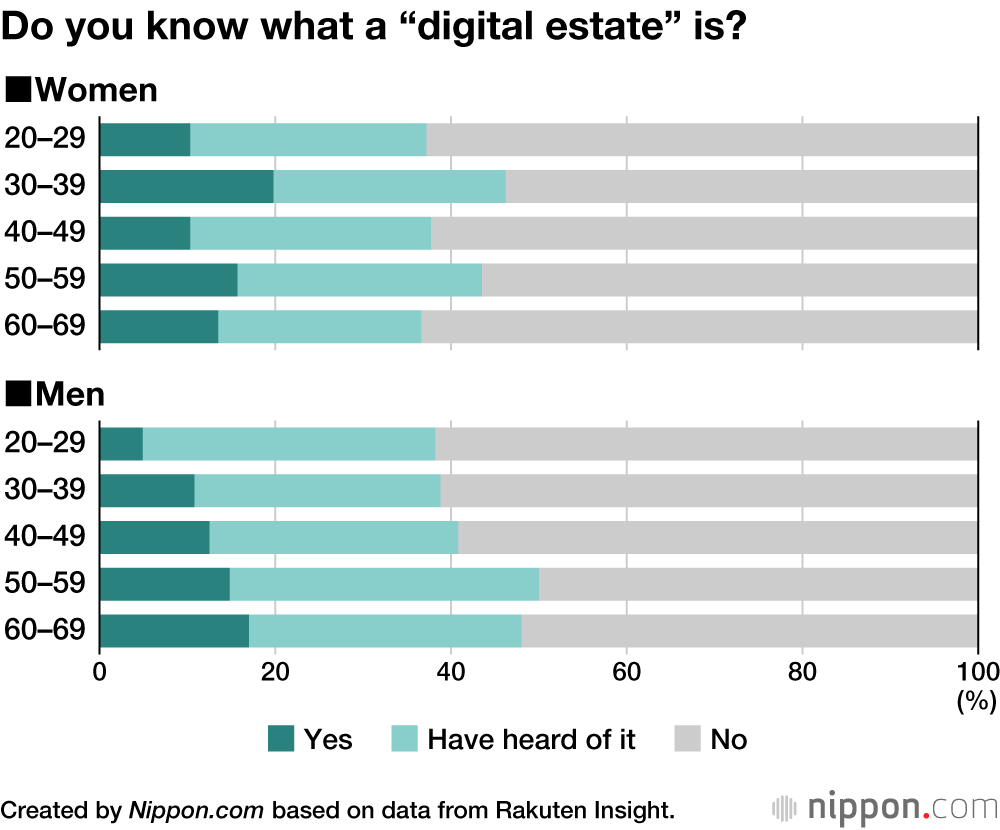 When asked whether they wanted to keep or delete the messaging apps and social media posts that are part of their “digital estate” after death, about 70% of respondents wanted to “delete everything” from each service. 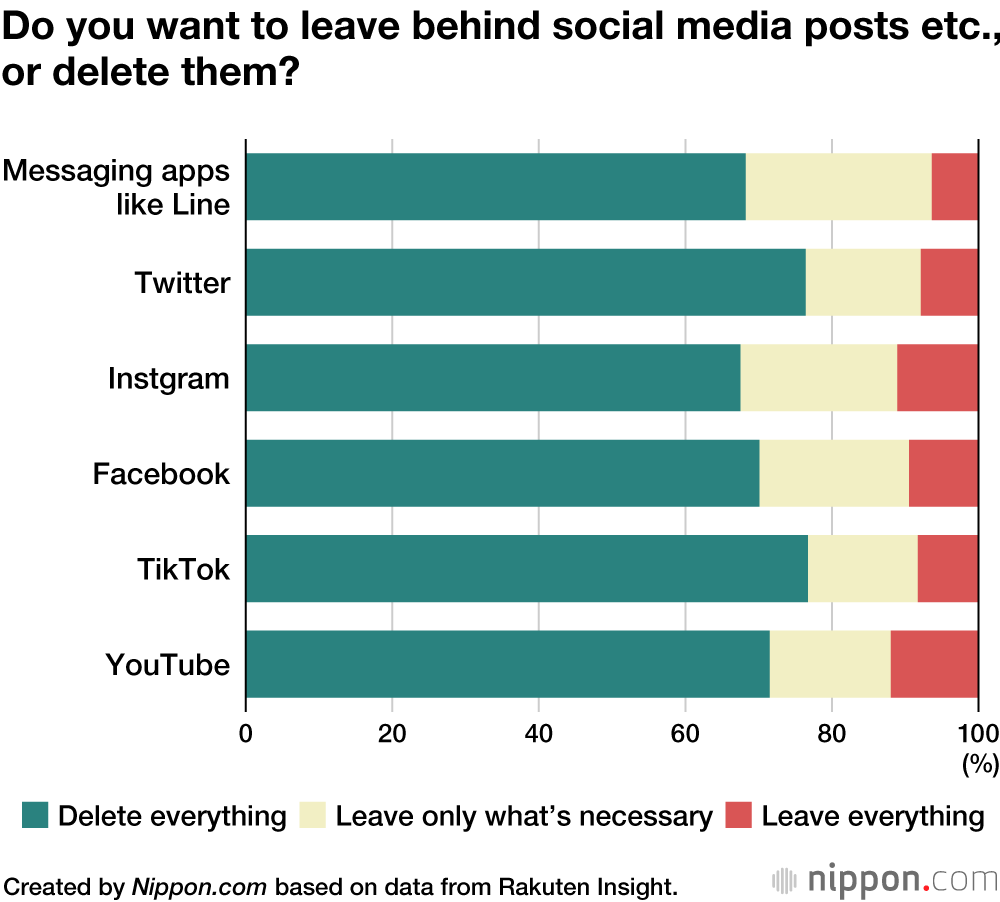