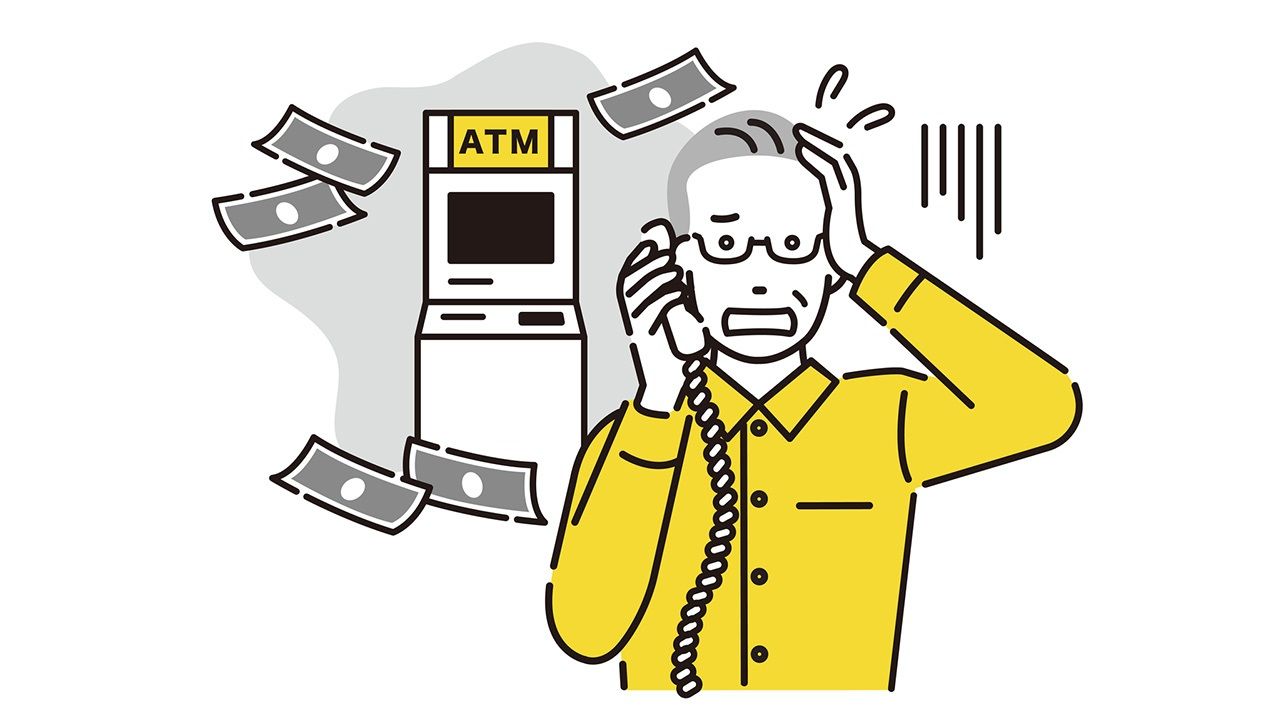 Society Mar 4, 2022
The number of reported specialized fraud cases in Japan rose in 2021, for the first time in four years. In particular there was a sharp increase in the number of “refund scams,” where the target is offered a refund for medical bills or insurance premiums.

Provisional data released by Japan’s National Police Agency shows that the number of recognized cases of specialized fraud in 2021 increased by 911 cases, or 6.7%, for a total of 14,461, marking the first increase in four years. Financial losses resulting from such fraud came to ¥27.8 billion, which was ¥710 million less than the previous year. The NPA has cautioned that the situation remains serious, with a high level of losses, especially among the elderly. 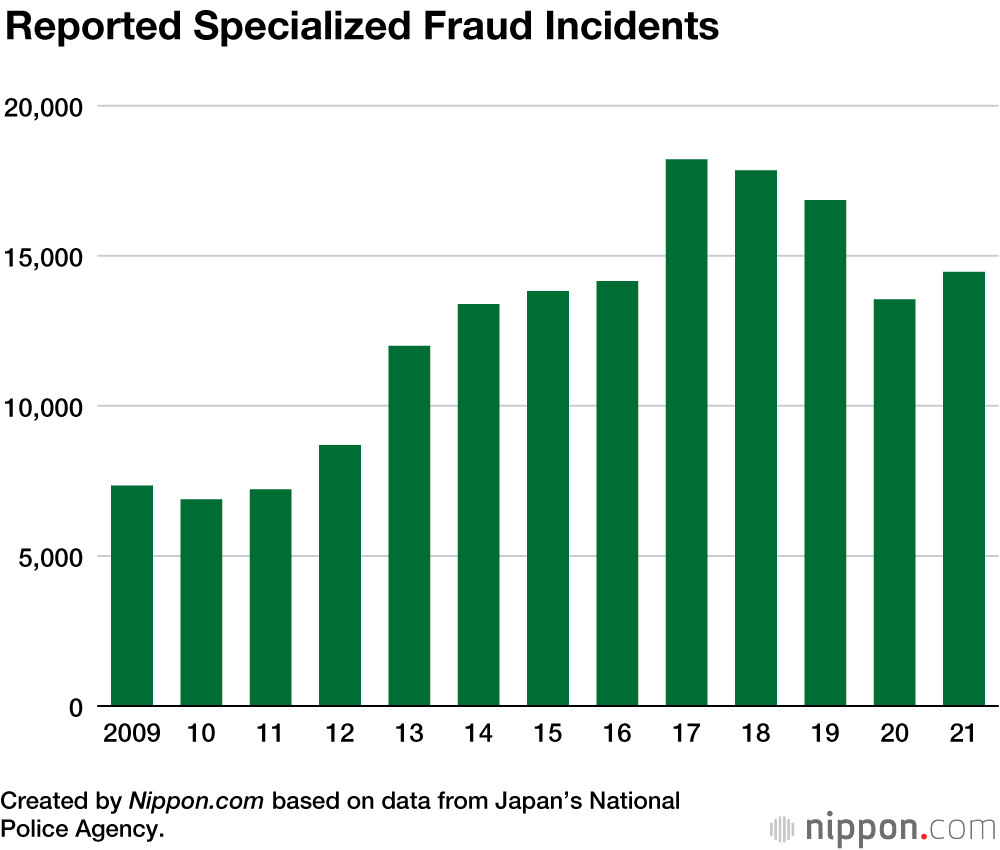 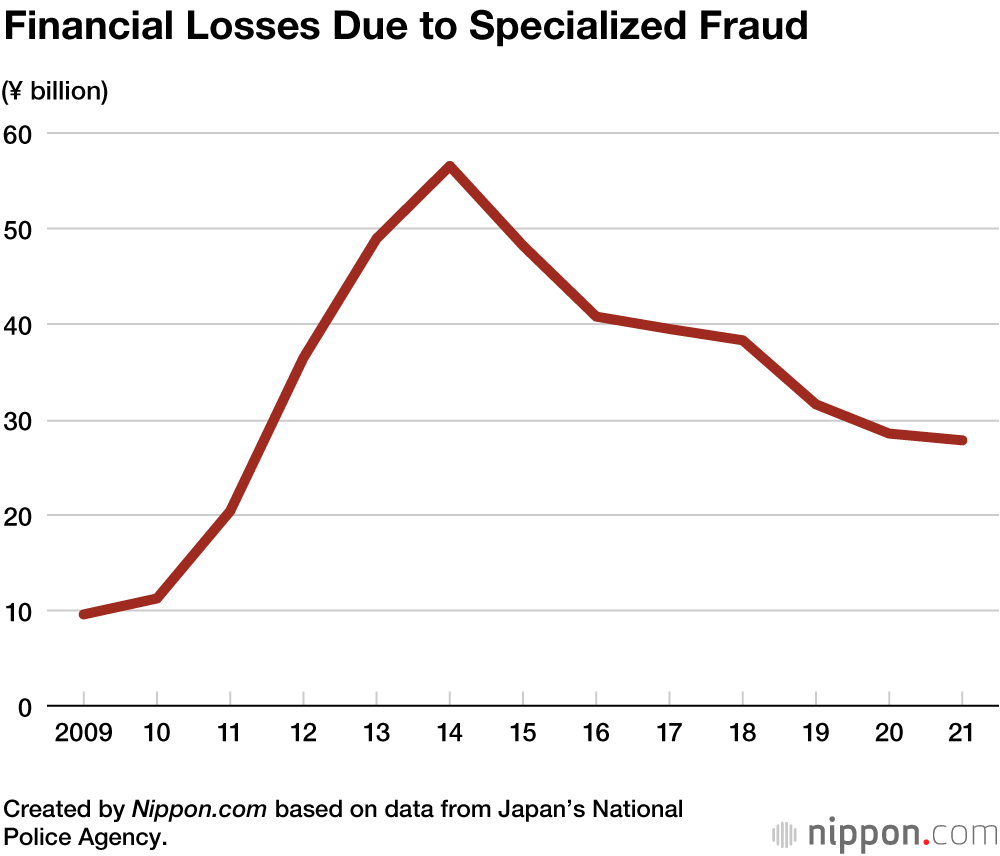 The term “specialized fraud” is used to indicate crimes in which the perpetrator gains someone’s trust through some form of interaction that is not face-to-face, such as a phone call, in order to trick the victim into transferring money to a designated savings account.

The daily amount of financial losses from specialized fraud decreased by ¥1.7 million to ¥76.2 million, and the amount of losses per case decreased by ¥203,000 to ¥2.0 million.

The breakdown of the main types of fraud shows that “refund fraud,” which is an attempt to defraud people by claiming that they will be reimbursed for medical bills or insurance premiums, was the most common, at 4,001 cases, sharply increasing by more than double compared to the 1,804 cases in 2020. This was followed by 3,077 cases of ore ore sagi (it’s me, it’s me scams), in which fraudsters impersonated family members (year-on-year increase of 805 cases) and 2,587 cases of “cash card scams” in which fraudsters obtain a cash card from an elderly person and replace it with a fake card (year-on-year decrease of 263 cases).