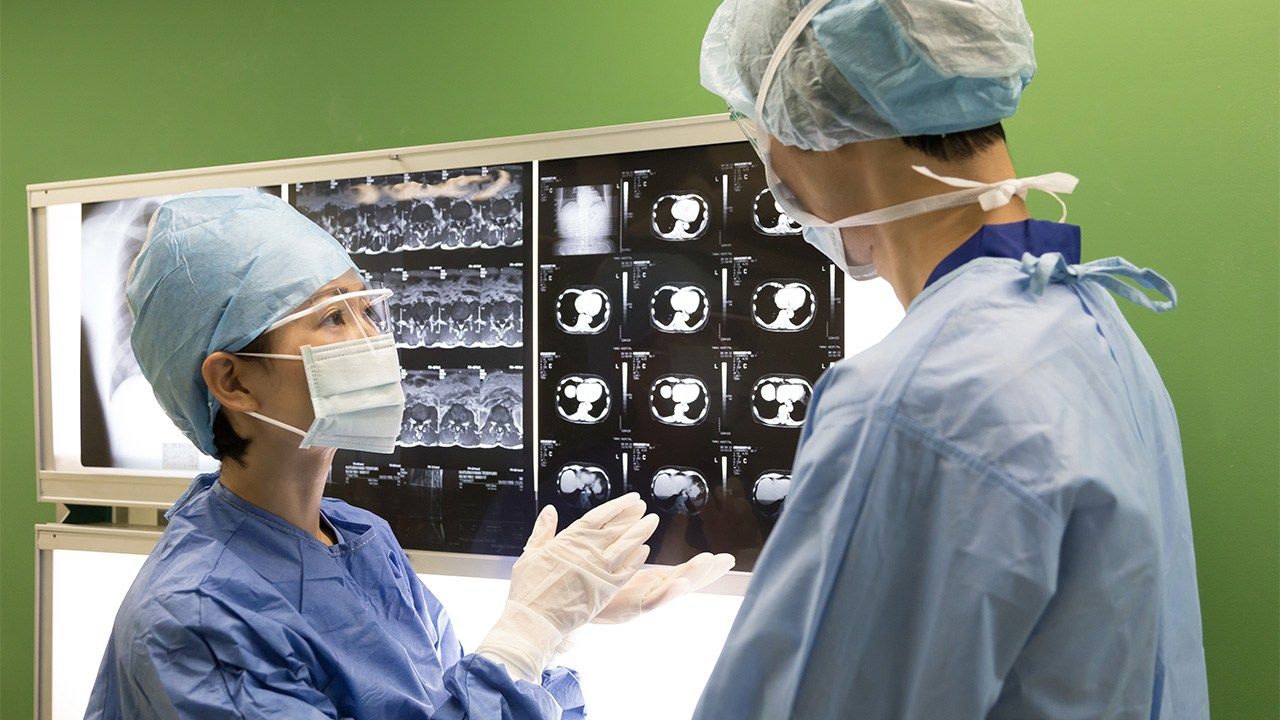 Education Society Gender and Sex Mar 14, 2022
Corruption by a ministry of education official brought to light systemic discrimination against women in entrance exams to some of Japan’s medical schools. With the introduction of a level playing field, women’s results ended up slightly better than those for men in 2021.

The national average acceptance rate for women in Japan’s 2021 academic year university medical school entrance exams was 13.60%, 0.09 percentage points higher than men at 13.51%. This is the first time that women have performed better than men according to results since the 2013 exams, which were the first for which pass rates were recorded by gender. Of the 81 universities with medical schools, 42 reported high acceptance rates for women, including Hokkaidō University, Nagoya University, Yokohama City University, and Tōkai University.

A 2018 investigation into corruption related to support by the Ministry of Education, Culture, Sports, Science and Technology for private schools revealed that Tokyo Medical University had fraudulently admitted the son of a senior MEXT official by raising his entrance exam results. This in turn led to to the revelation that many universities had been artificially limiting successful applicants by reducing the scores of women in medical school entrance examinations.

In response to the incident, MEXT retroactively released the acceptance rate for all medical schools for the six-year period from 2013 to 2018, which was 11.25% for men and 9.55% for women, putting men 1.7 points higher. From the 2019 academic year the difference between men and women gradually narrowed, and has finally reversed, most likely due to progress in correcting discriminatory practices. 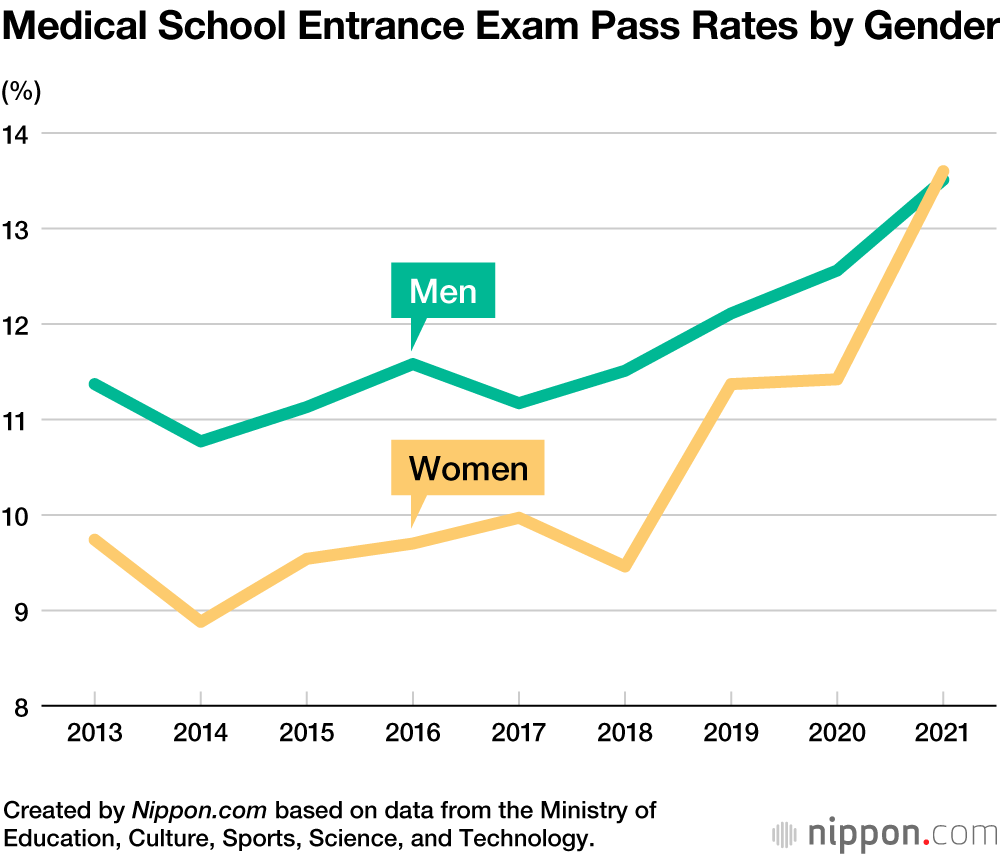