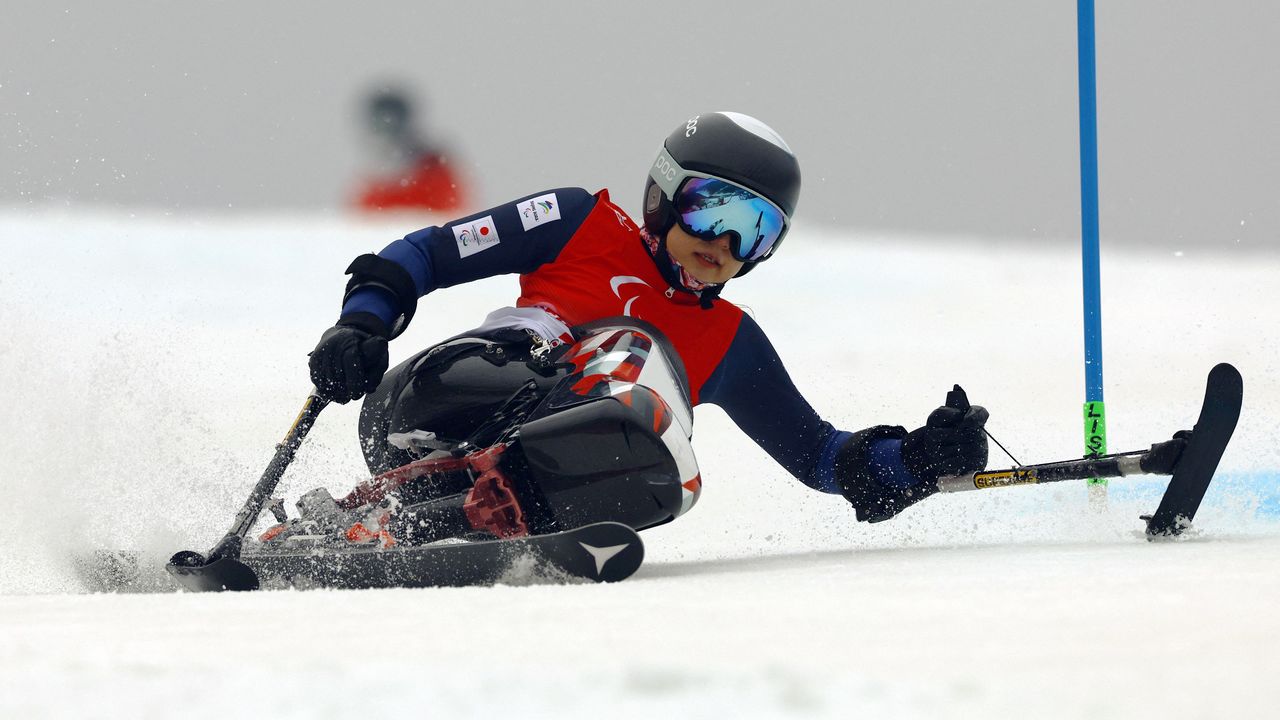 Japan’s Medalists at the Beijing 2022 Paralympics

Led for the first half, but fell behind in the second half. Her third medal of the games.

Took her second gold of 2022, and her third Paralympic gold medal overall.

Finished third, competing in his sixth consecutive Paralympics since Salt Lake City in 2002.

Muraoka, who won five medals at the 2018 Paralympics in Pyeongchang, secured her first gold in Beijing on the first day of competition.