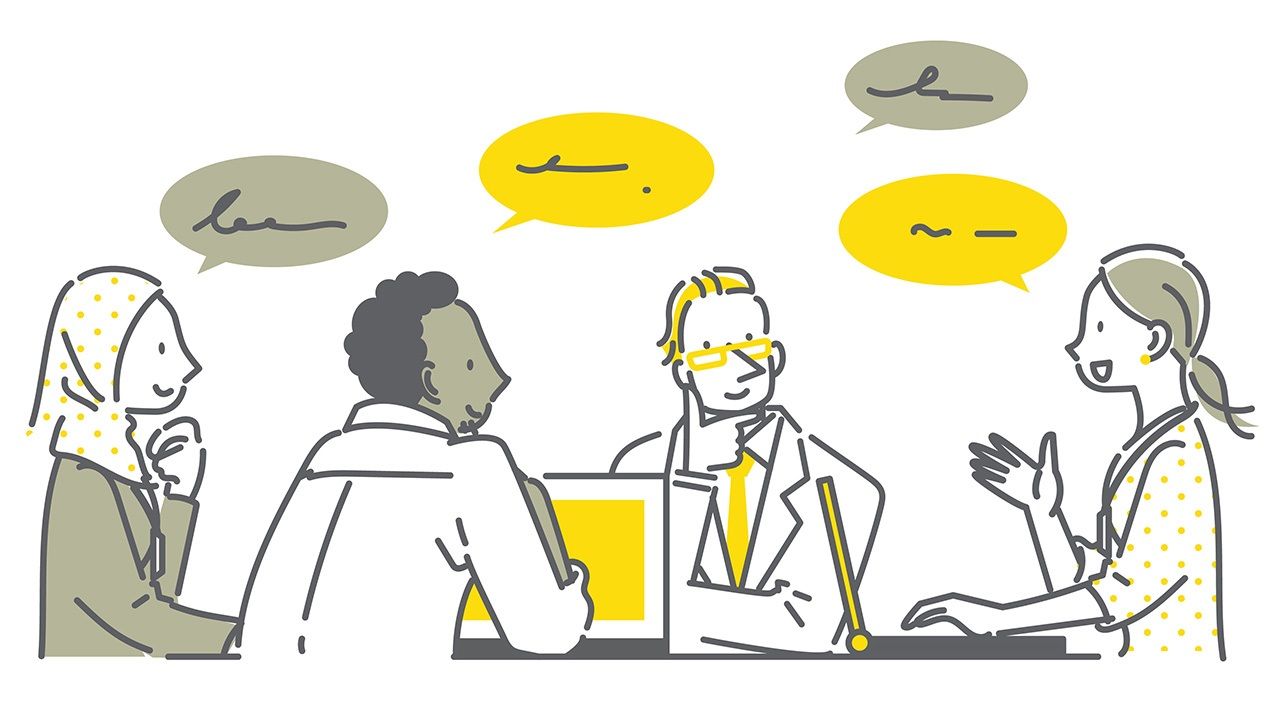 Society Education Work Mar 31, 2022
A survey of foreign students on their job hunting experiences asked about the resources they found useful, the deciding factor for picking a company, and how they thought recruitment could be improved. 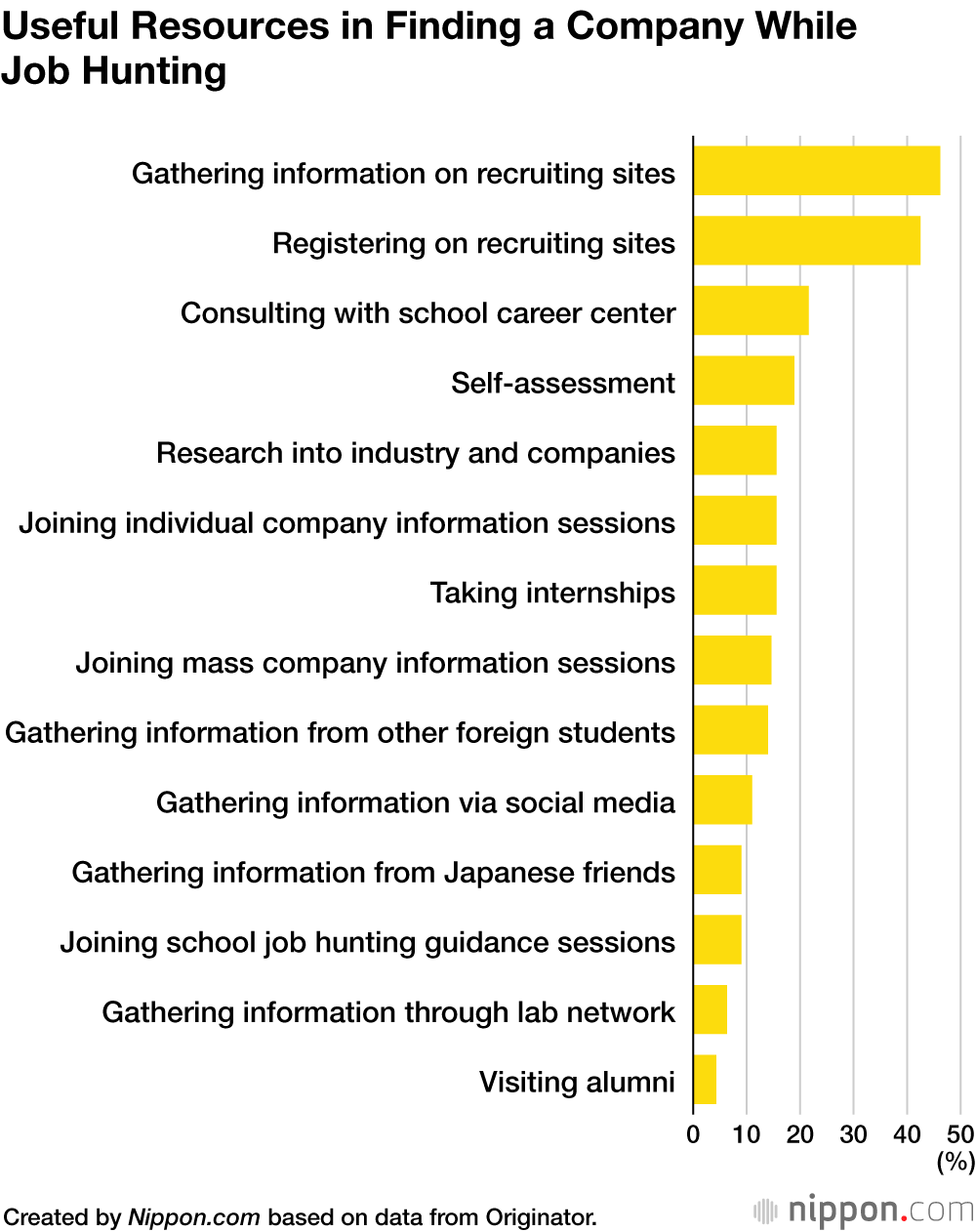 The top three responses to the deciding factor in choosing a company all had about the same numbers: “High salary” came in at 38.3%, “work environment and company culture are a good match” at 37%, and “excellent benefits package” at 36.1%. “Connections to home country” had relatively few responses, at 12.3%. 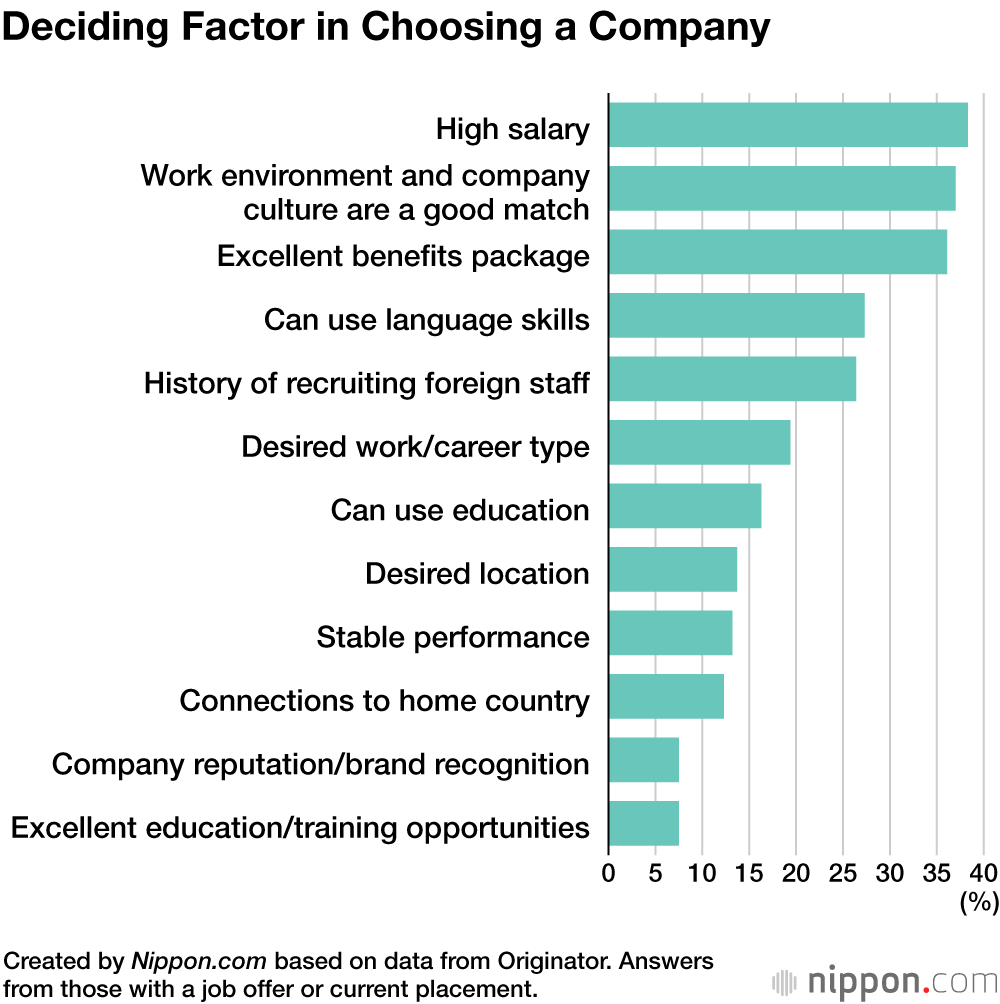 When asked what they would like Japanese companies to improve about the recruitment process, 54.8% of the respondents answered “complexity of the screening process,” 47.2% “aptitude tests,” and 46.5% “too many interviews,” indicating that many international students are puzzled by Japan’s unusual selection process.

Respondent comments in the free response space included: “One reason for hiring foreign nationals is to increase diversity, but it seems strange that the scoring criteria are the same as those for Japanese citizens. It feels like they are looking for foreigners who are like Japanese people.” Others were, “They prioritize Japanese language skills over knowledge” and “I’m doubtful about the questions on general knowledge and Japanese language on an aptitude test for foreign students.” 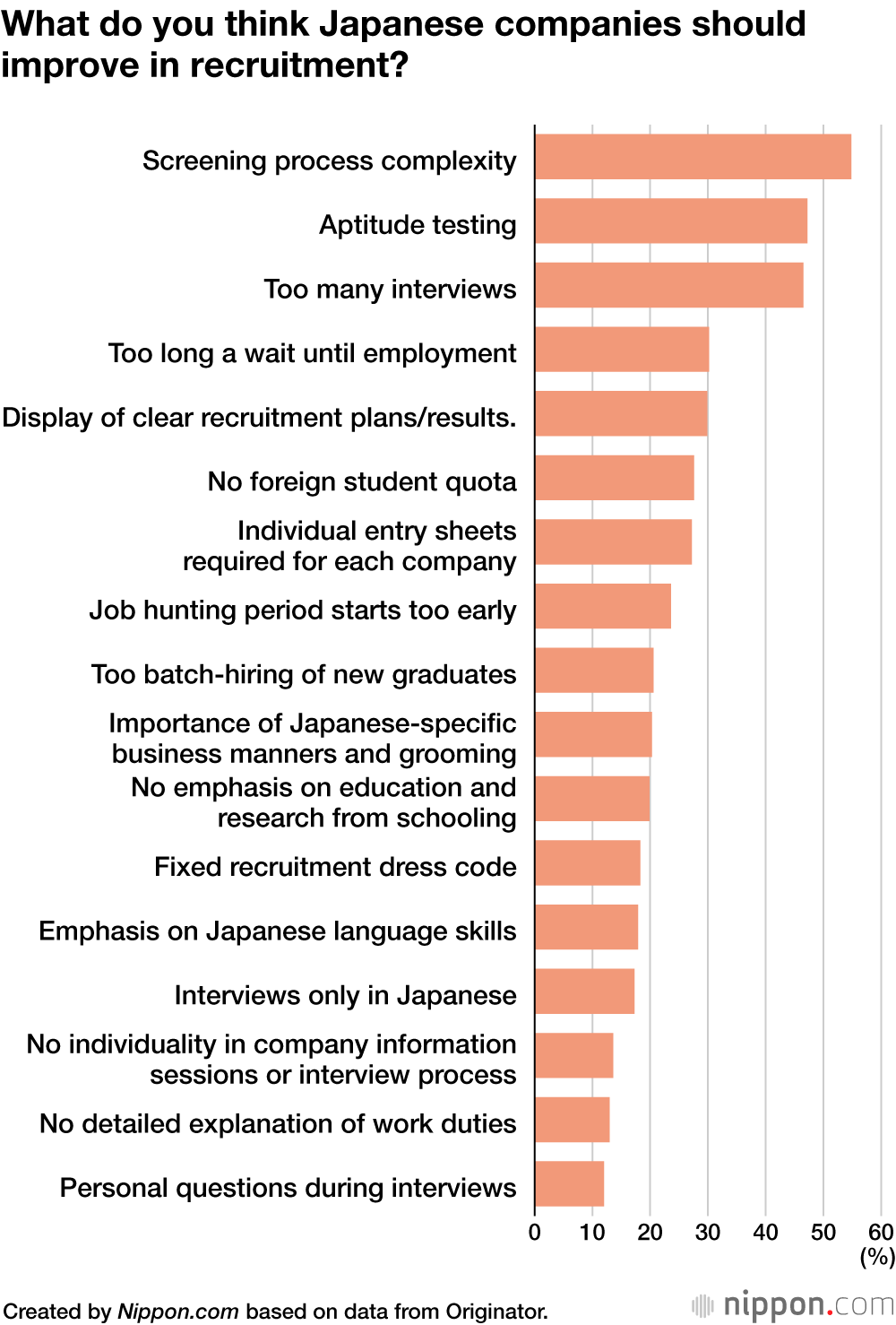 When those who already work or have worked in Japanese companies were asked for their opinions on business practices and business etiquette, responses included some pointers that hit painfully close to home like, “The number of people needing to make reports is too large and inefficient,” “They only focus on work time, not work efficiency,” and “Meetings are too long and many fail to come to a conclusion.”