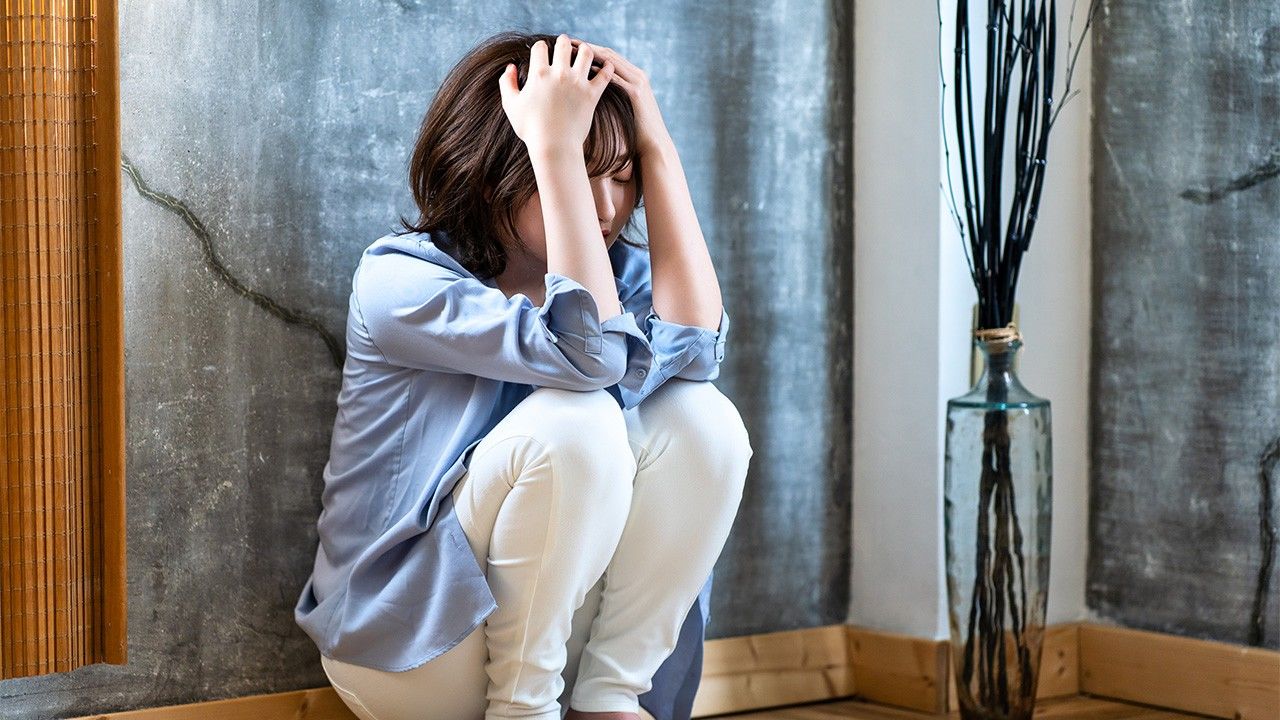 Suicides in Japan Decrease Slightly in 2021

Society Apr 4, 2022
Suicides in Japan fell 0.4% in 2021 from the previous year, but the rate for women rose for the second year running and remained high for youth. 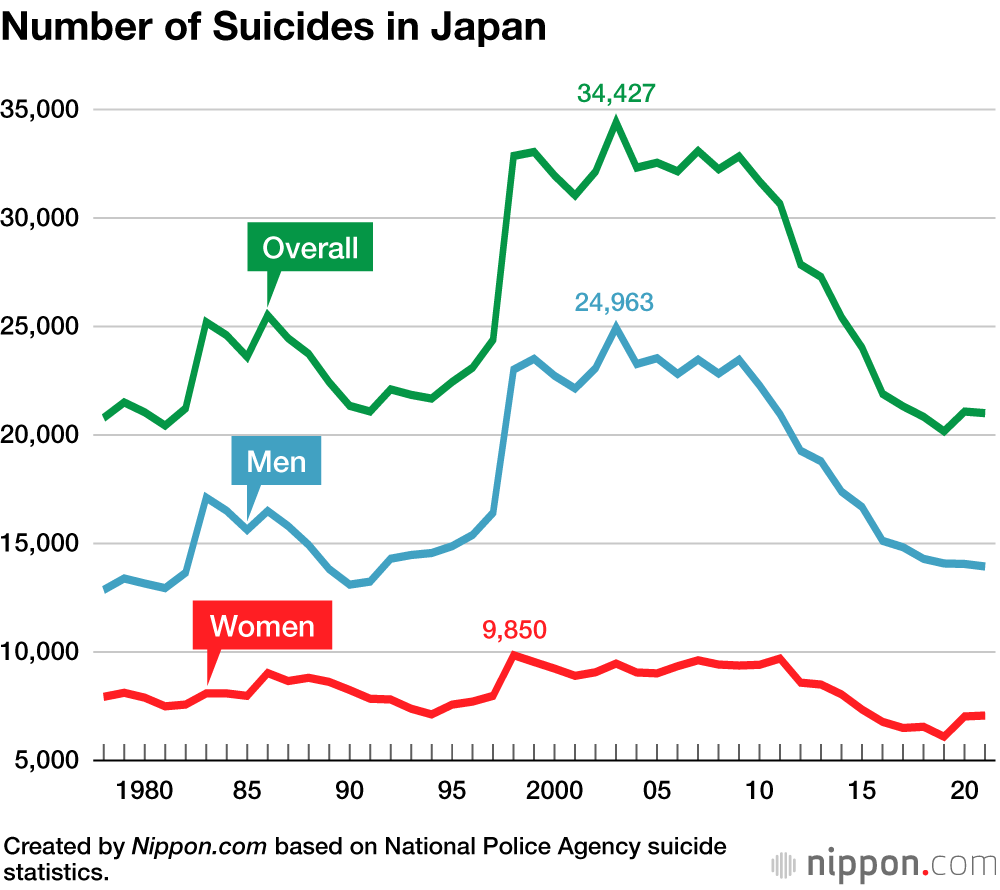 Suicides among men fell for the twelfth consecutive year, by 116 over the preceding year, to 13,939. But suicides among women increased for the second consecutive year, by 42, to 7,068. A major cause is believed to be uncertain employment prospects caused by the prolonged COVID-19 pandemic. Compared with the previous year, by age group, there was an increase of 90 people aged in their twenties (to 2,611 people), and of 193 people in their fifties (to 3,618). The year also saw the second highest number of cases of school students, after 2020, with 473 taking their own lives.

The Ministry of Health, Labor, and Welfare says that in many cases people feel driven to kill themselves because of social issues that can be addressed, so the government is promoting comprehensive suicide prevention measures involving health, medical care, welfare, education, labor, and other fields. It has set up a special website with telephone hotlines, and services on social media, such as Line. The site also provides easy-to-understand information about government measures to prevent suicides.