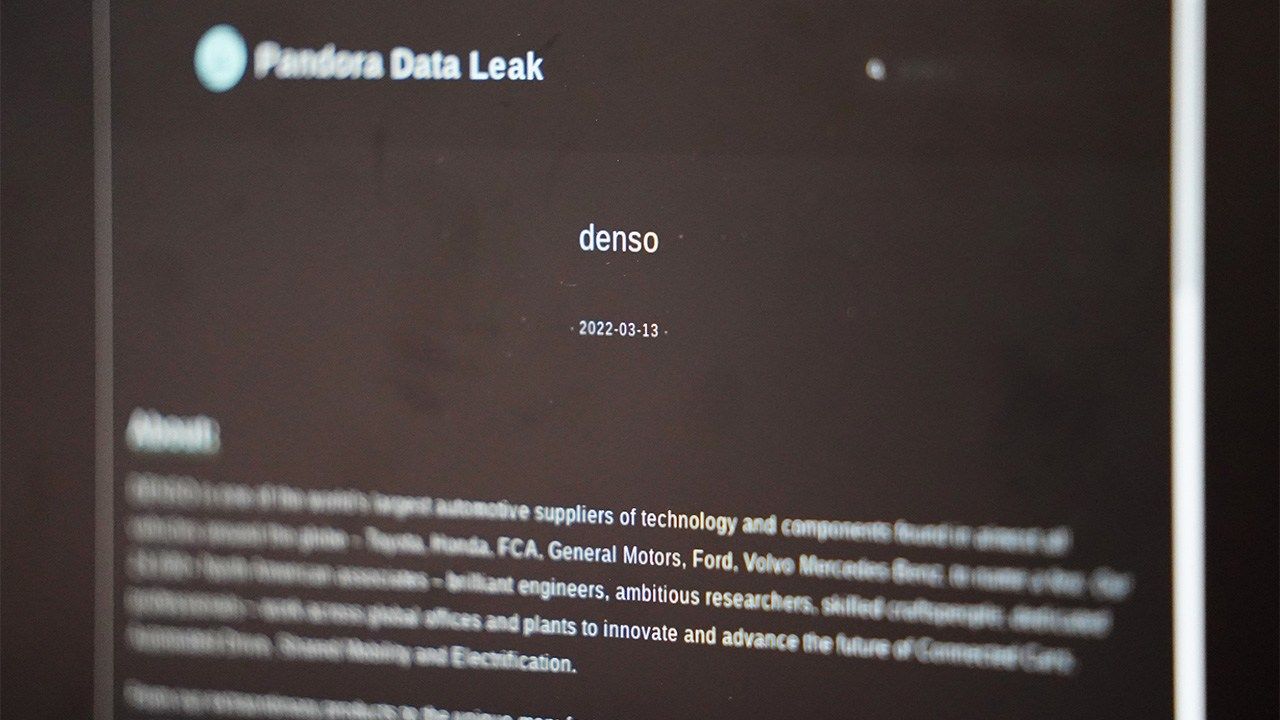 Society Technology Apr 12, 2022
Following the recent news of a cyberattack on one of Toyota’s auto parts suppliers, a survey by Teikoku Databank has revealed that the month to mid-March saw a sharp increase in the number of such attacks experienced by Japanese businesses, with almost 30% of respondent firms affected. 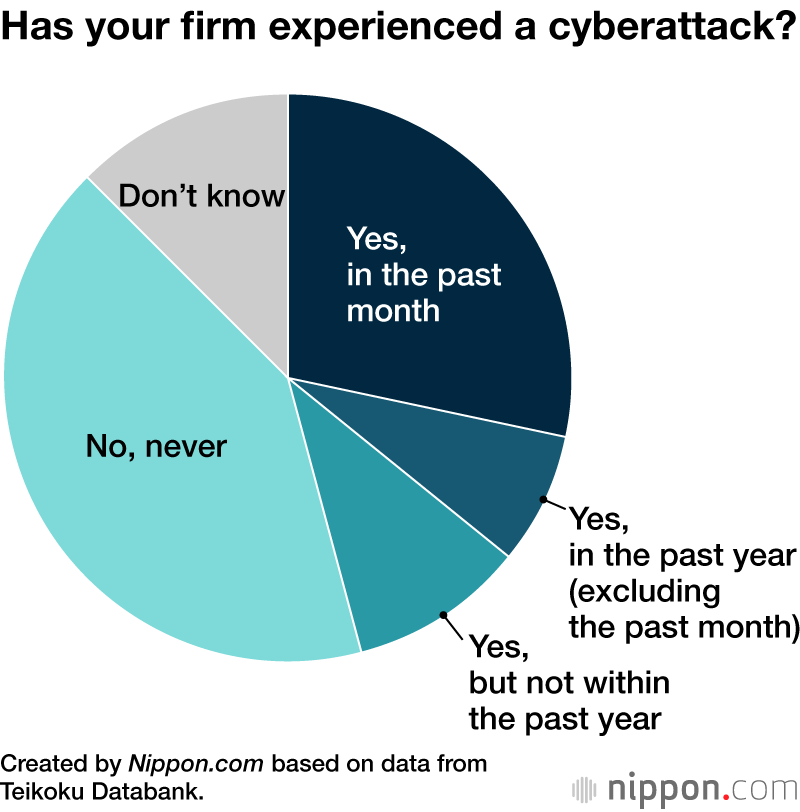 This included an increase in the incidence of suspected attacks using Emotet malware, which employs approaches such as malicious email attachments that infect a company’s network when opened, harvesting email and password data, along with the contents of email address books, and often turns clients and vendors into further potential targets. Teikoku Databank’s findings indicate that small and medium-sized enterprises with comparatively lax cybersecurity are being used as stepping-stones to infiltrate and steal data from larger corporations, which typically have stronger security measures in place. 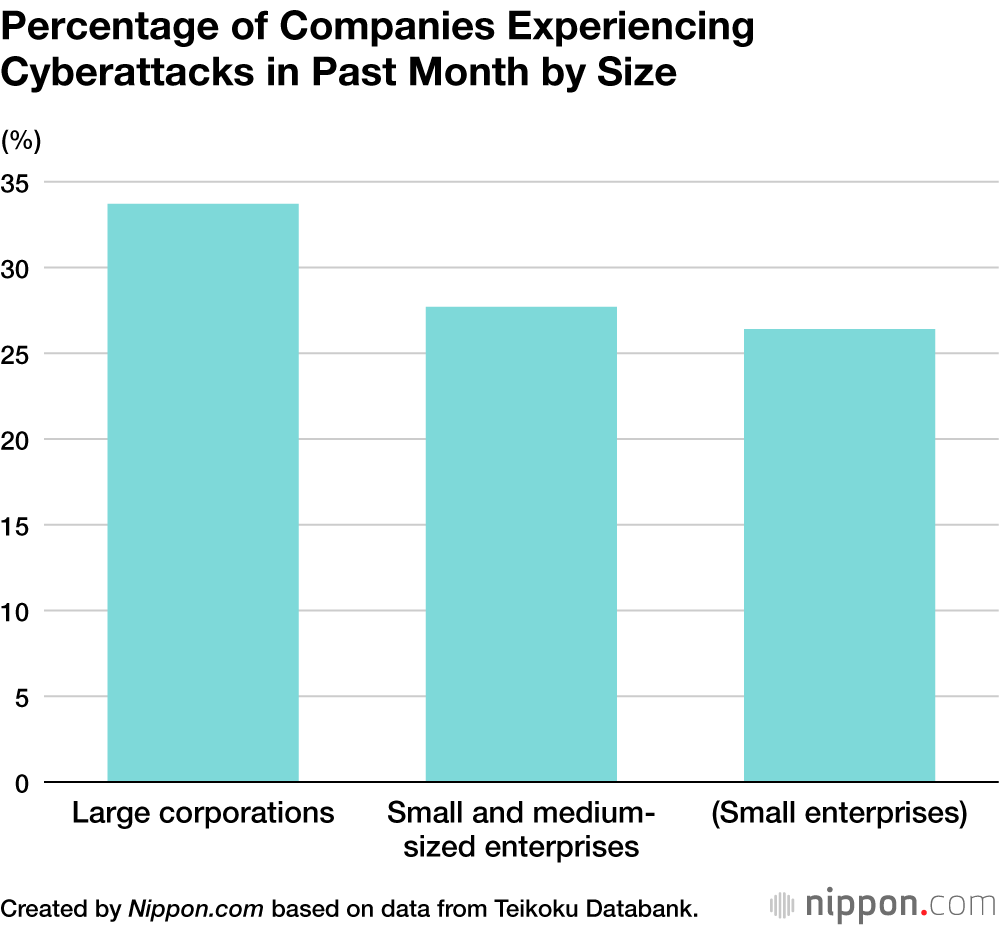 A cyberattack halting the output of auto parts supplier Kojima Industries led to the March 1 suspension of all Toyota’s domestic factory operations. This was part of a pattern of apparent targeting of Japanese firms that also included confirmed attacks on a German-based subsidiary of Denso (another Toyota parts supplier) and confectioner Morinaga.

According to one respondent in Teikoku Databank’s survey (a Hyōgo Prefecture-based manufacturer of resin-machining equipment), the frequency of malicious emails has seen a definite increase since Russia’s invasion of Ukraine. The same firm added, however, that because it was unclear whether these attacks are linked to Russia or if they are simply a case of malicious actors taking advantage of the broader international upheaval, it was proving difficult to formulate a profile of the suspected culprits.

(Originally published in Japanese. Banner image: March 13 statement from the group behind the cyberattack on a German-based subsidiary of major auto parts manufacturer Denso and subsequent release of classified information via the dark web. © Jiji Press.)