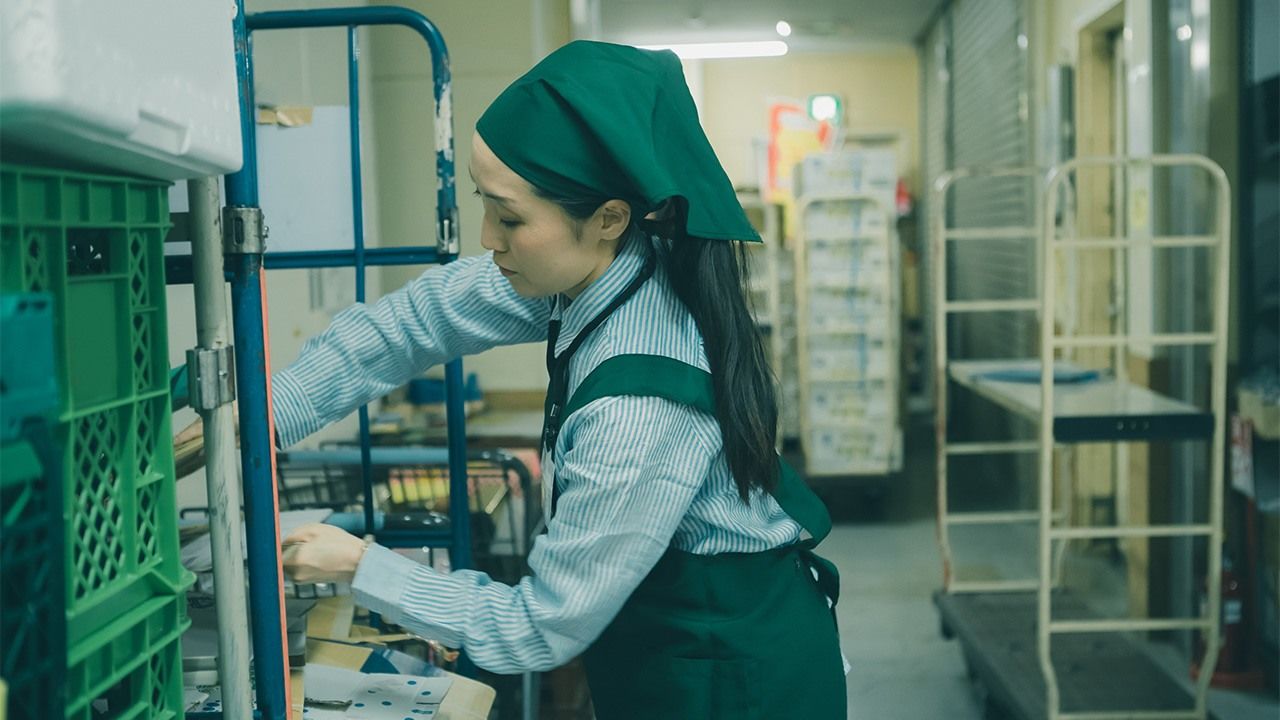 In February 2022, the Japanese Trade Union Confederation (Rengo) conducted a survey targeting women working in part-time, temporary, and other nonregular employment. This showed the COVID-19 pandemic’s serious economic impact, with 23% of respondents seeing a decrease in income and 21.2% reporting a reduction in working days and hours.

At 35%, the most common distribution of annual income among women working in nonregular employment was in the range of ¥1 million to ¥1.99 million yen. A similar percentage of 31.1% earned less than ¥1 million. Only 8% received more than ¥3 million. The overall average annual income was ¥1,679,000. By employment status, the wages for fixed-term and contracted employees, temporary and part-time public servants, and dispatch workers exceeded ¥2.5 million, while for part-time workers it was ¥1.4 million. Respondents whose own wages accounted for the main household income earned ¥2.1 million on average. Even those who worked full-time (40 hours or more) only earned ¥2.5 million. 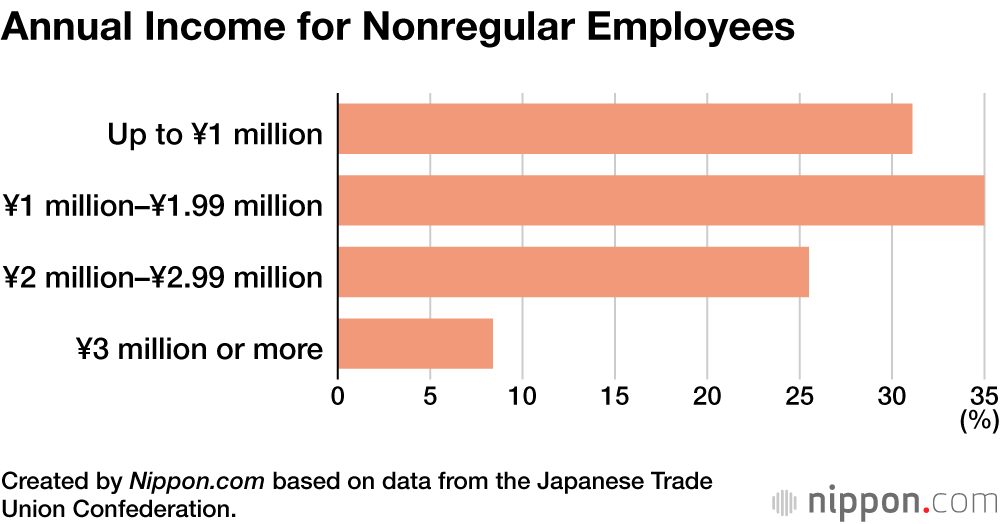 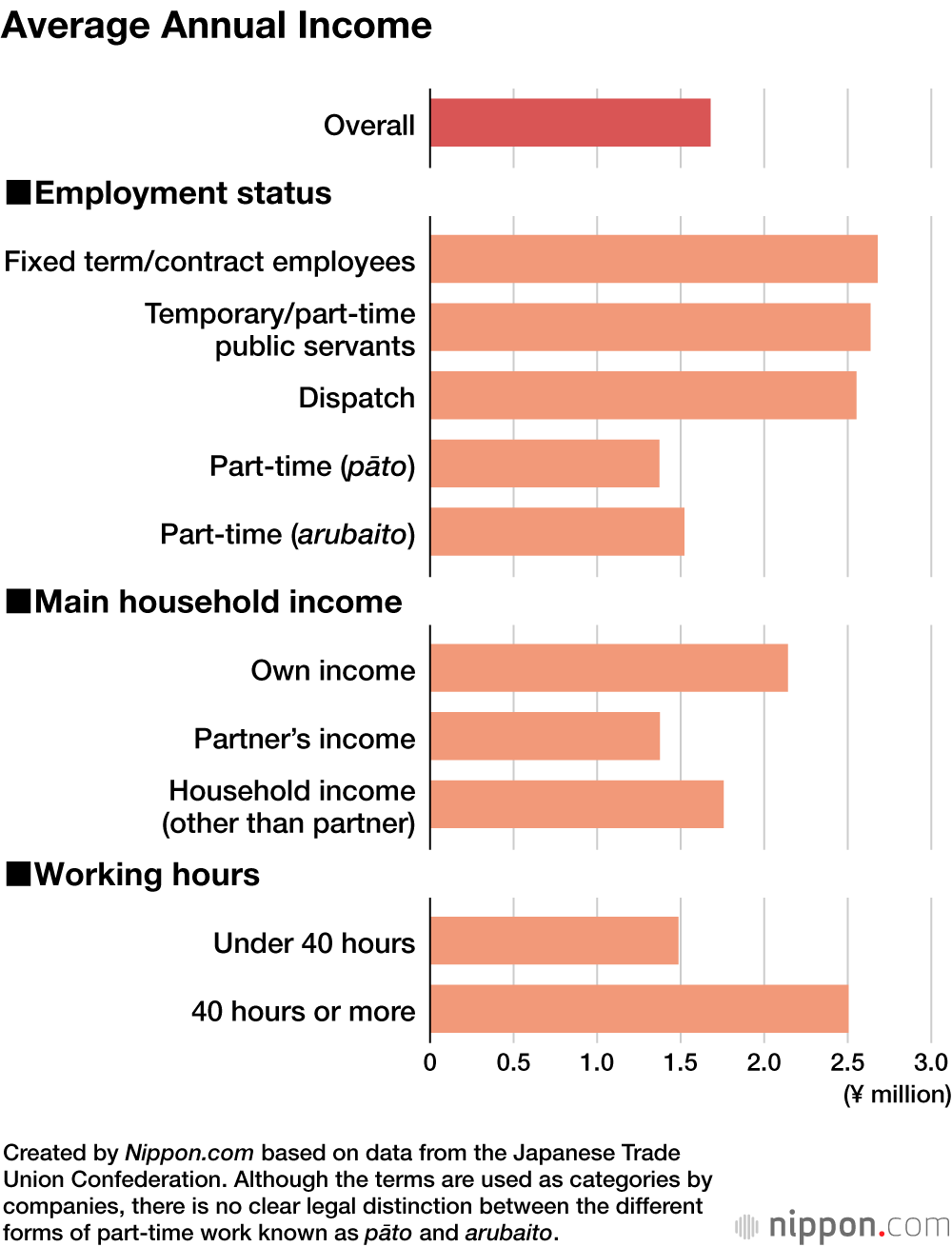 When respondents were asked if they could make use of company systems and facilities, while the results showed that many had access, they were subject to different standards than those for regular employees and were not guaranteed equal treatment, despite doing the same kind of work. This was a particularly serious issue for employees raising children or caring for family members. 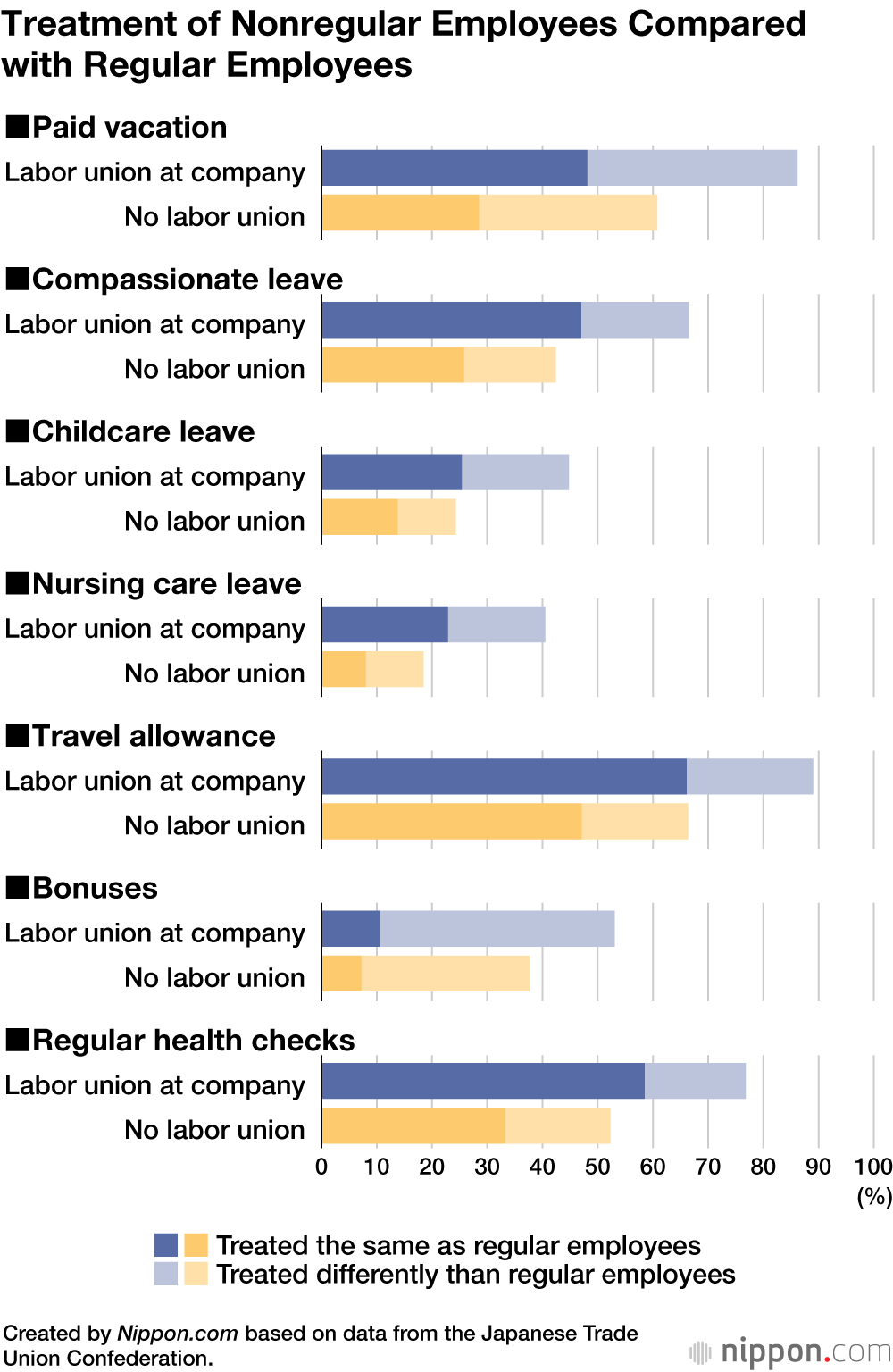