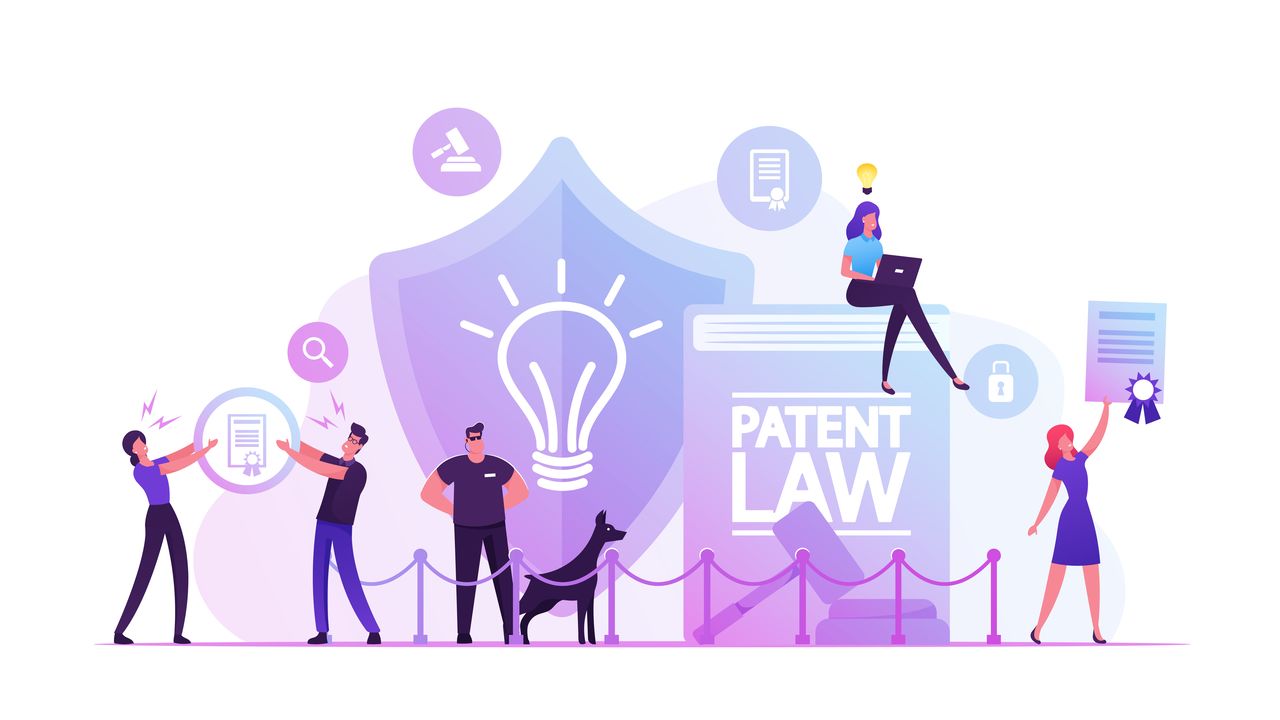 Economy Technology Society Apr 18, 2022
In 2021, the European Patent Office received a record-high 188,600 filings. By country, Japan placed third again behind the United States and Germany for number of filings, but showed a drop of 1.2% from the previous year.

According to the Patent Index 2021 announced by the European Patent Office, the number of international patent applications filed with it increased by 4.5% from the year before to a record 188,600.

Japan continued to rank third behind the United States and Germany; however, its filings decreased by 1.2% year-on-year to 21,681, marking the third consecutive year the figure had dropped, and they accounted for 11% of the total number received. By technical field, Japan made 1,830 applications for electrical machinery, apparatus, energy; 1,417 for digital communication; and 1,379 for transport.

The EPO suggested that one explanation for the drop in applications from Japan might be that “Japanese companies are strong in filing patents in the more mature industries, but comparatively less active in digital and healthcare technologies, which were the main drivers of growth in patent applications at the EPO overall in 2021.”

Number of Patents Filed with the EPO in 2021 by Country 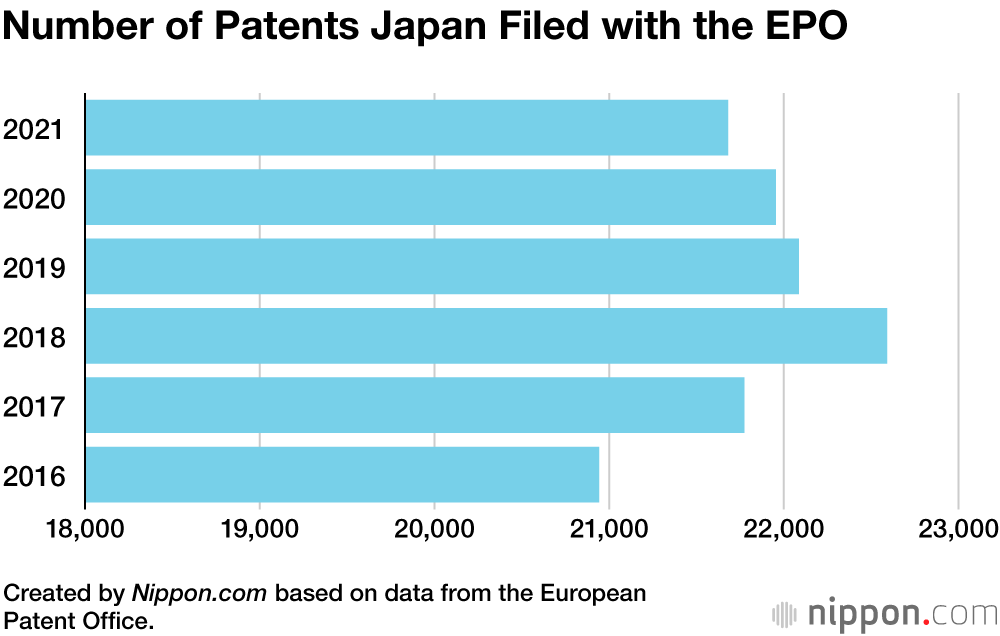 Looking at filings from individual Japanese companies, Sony stayed top for the sixth consecutive year. Overall, Sony’s placing has been rising having ranked eleventh worldwide in 2018, ninth in 2019, and eighth in both 2020 and 2021.