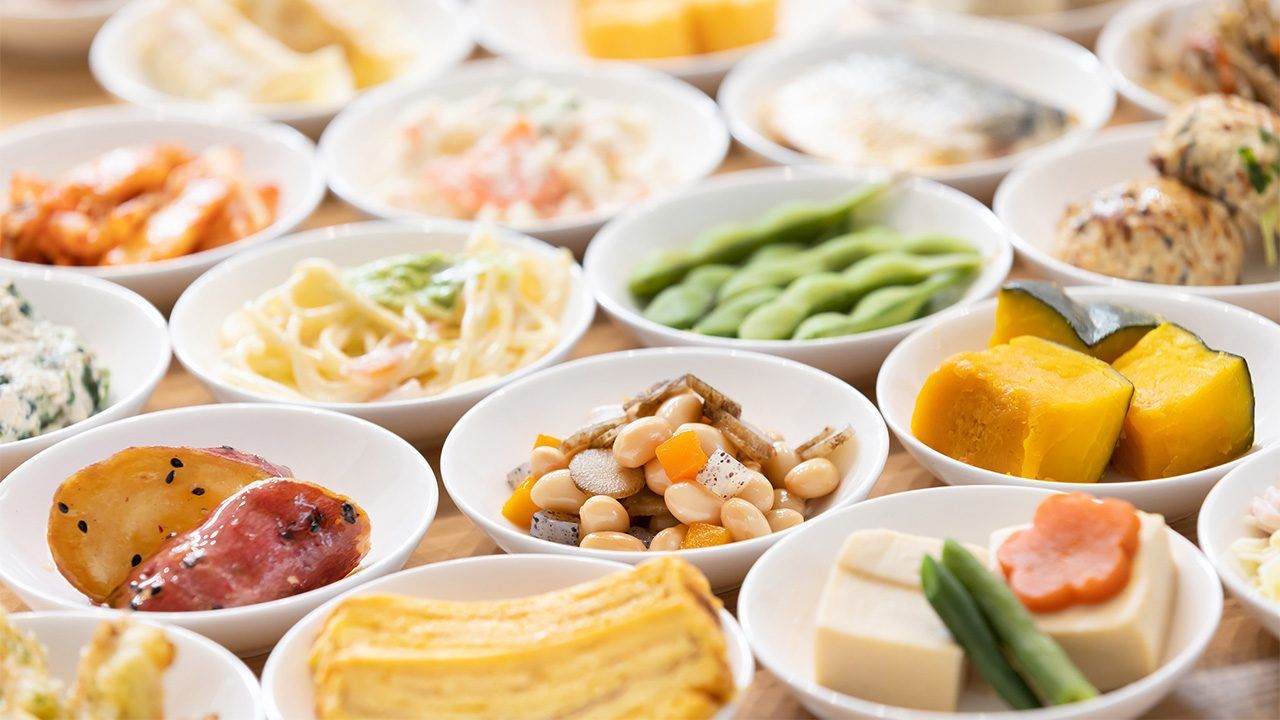 Society Lifestyle Food and Drink Apr 20, 2022
A survey of workers in Japan’s restaurant industry found that potato salad was the most popular side dish.

In a survey of 1,034 workers in Japan’s restaurant industry, Recruit asked their preferences regarding garnishes and side dishes. Only 8.3% said neither were necessary as opposed to 91.7% who thought that meals could do with one more dish.

Among the side dishes the respondents said they would enjoy seeing, the most popular was potato salad at 52.2%, followed by tamagoyaki rolled omelet (44.8%), and a salad of raw vegetables (39.5%). Vegetable dishes were particularly favored, perhaps because the respondents felt a need to balance the fats and carbohydrates of the main dishes and rice.

Most Popular Side Dishes

Created by Nippon.com based on data from Recruit.

Asked what main dish and garnish or condiment they considered to be standard combinations, around 60% of the survey respondents chose each of “curry and fukujinzuke pickles,” “tonkatsu (fried pork cutlet) and finely chopped cabbage,” and “sushi and gari (pickled ginger).”

Created by Nippon.com based on data from Recruit. 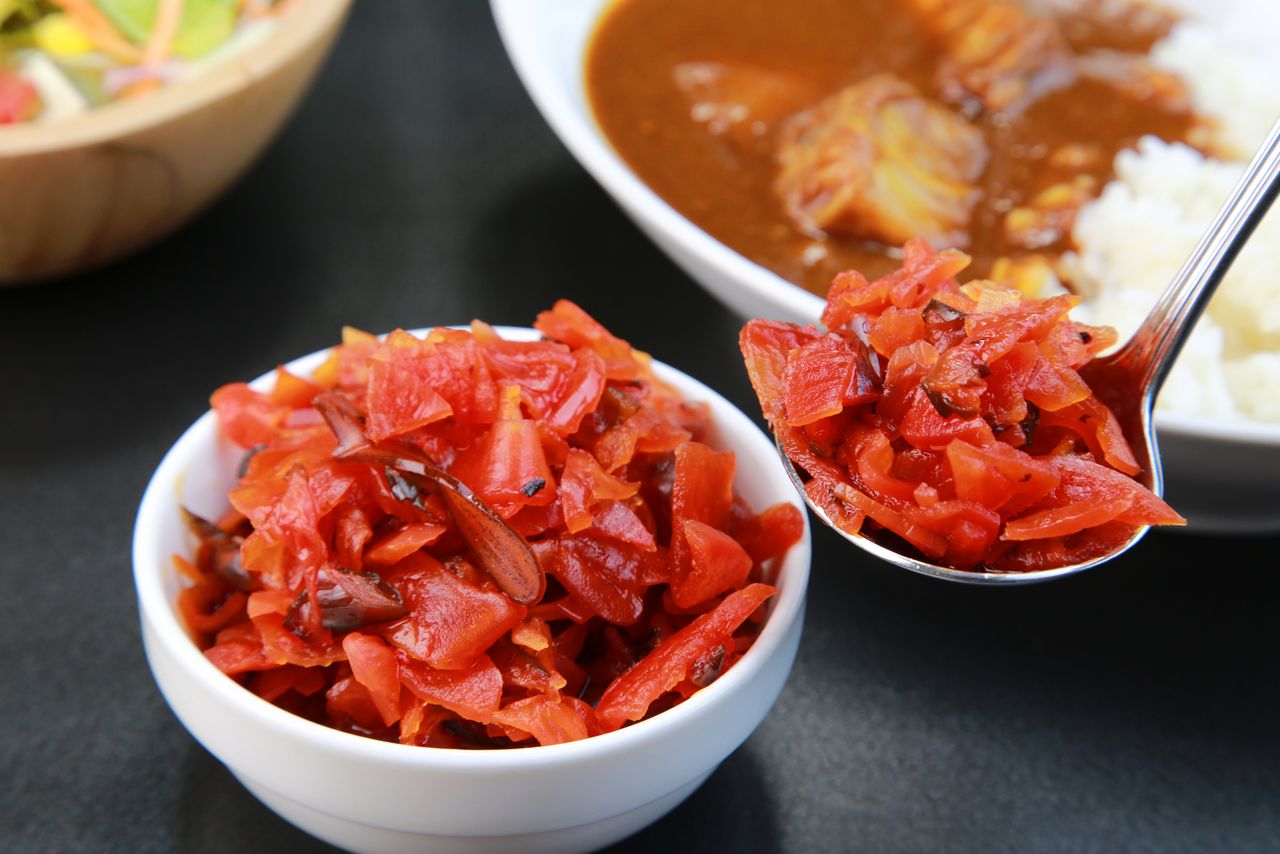 Fukujinzuke is generally colored red, it is said, in imitation of the chutney it is meant to substitute. (© Pixta)

Although curry originated in India, it has evolved within Japan to such an extent that it is considered by many to be a Japanese national dish. A cook on the Mishimamaru, one of the ships of the NYK shipping company that plied the sea routes to and from Europe, is said to have been the first to serve curry with fukujinzuke pickles. The original dish was dry curry served with Indian chutney (a paste-like condiment of stewed fruits and vegetables), but one day the ship’s mess ran out of chutney. The fukujinzuke that was served instead proved to be popular and soon became the standard garnish for Japanese curry.