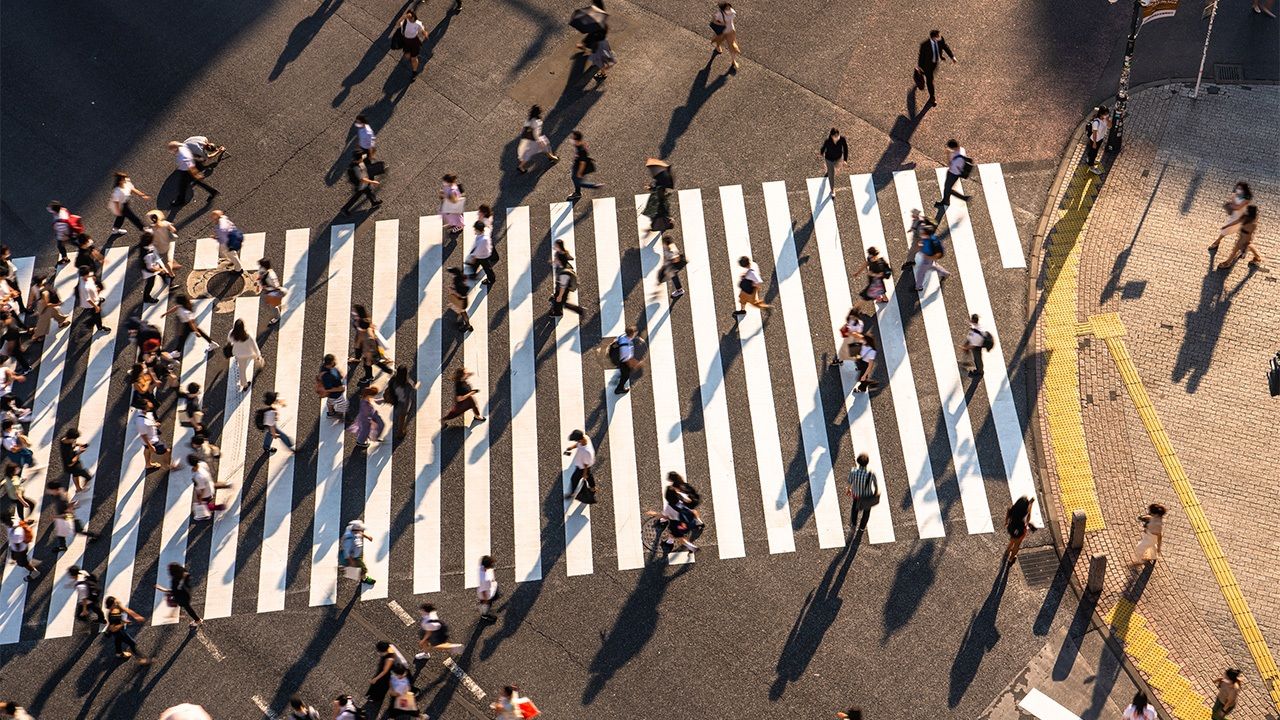 Politics Society Economy Family Apr 28, 2022
Population decline in Japan is accelerating. In 2021, the country saw the largest natural decrease ever, based on subtracting births from deaths, and more people left the country than entered it for the first time in nine years.

An estimate released by Japan’s Ministry of Internal Affairs and Communications shows that the total population as of October 1, 2021, was 125,502,000. This was a drop of 644,000 (0.51%) from the previous year. As the largest decline since 1950, when figures became comparable, it indicates how population decline is accelerating.

This is the eleventh consecutive year that the population decreased. The natural population decline, calculated by subtracting births from deaths, rose year-on-year by more than 100,000 people to 609,000. In recent years, this had been offset to a degree by a net increase in immigration, but in 2021, there was a net decrease for the first time in nine years, as 35,000 more people left Japan than entered it.

By prefecture, the population only increased in Okinawa. All other 46 prefectures saw a decrease. This included five prefectures—Saitama, Chiba, Tokyo, Kanagawa, and Fukuoka—which had seen an increase the previous year. Tokyo’s population decreased for the first time since 1995, by 38,000 to 14,010,000. 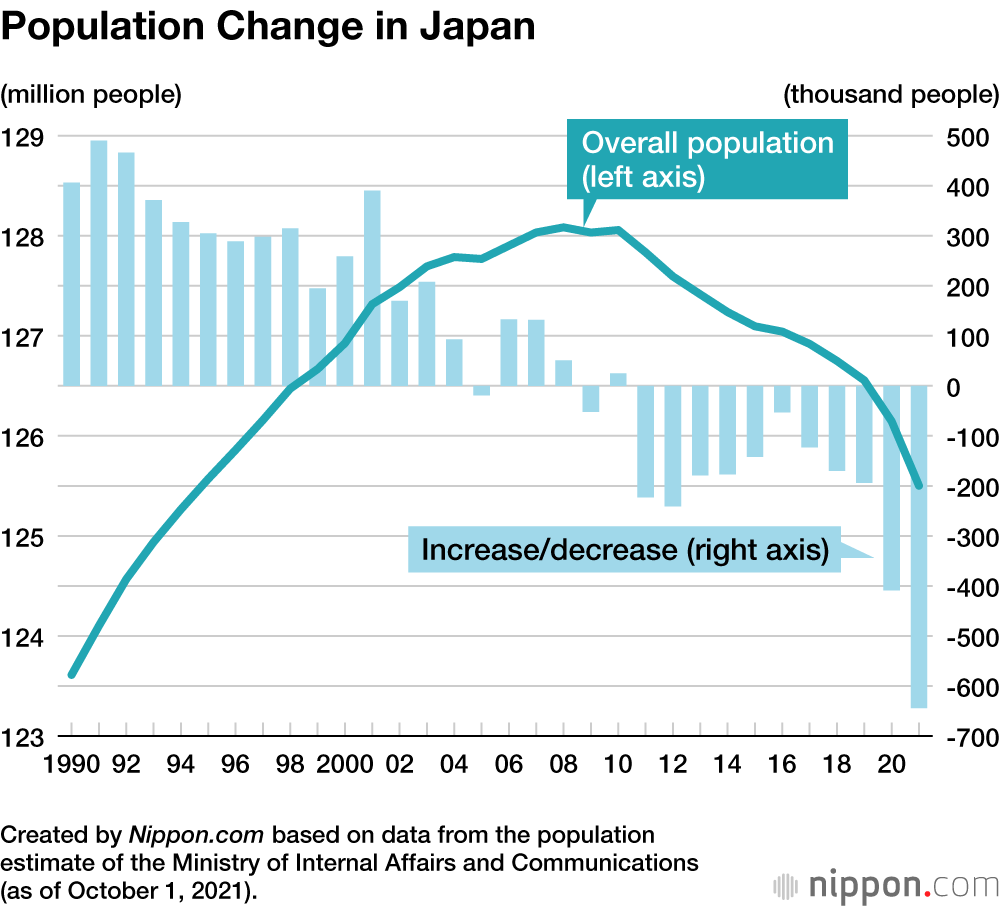 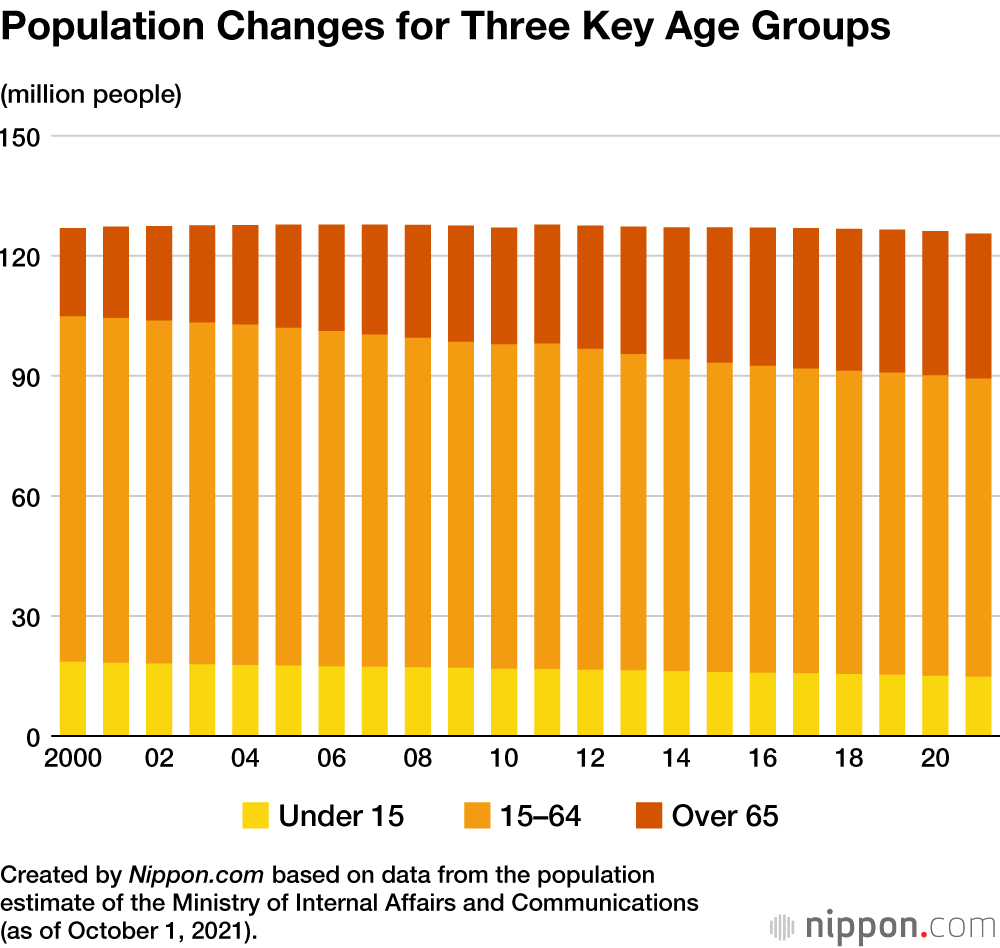