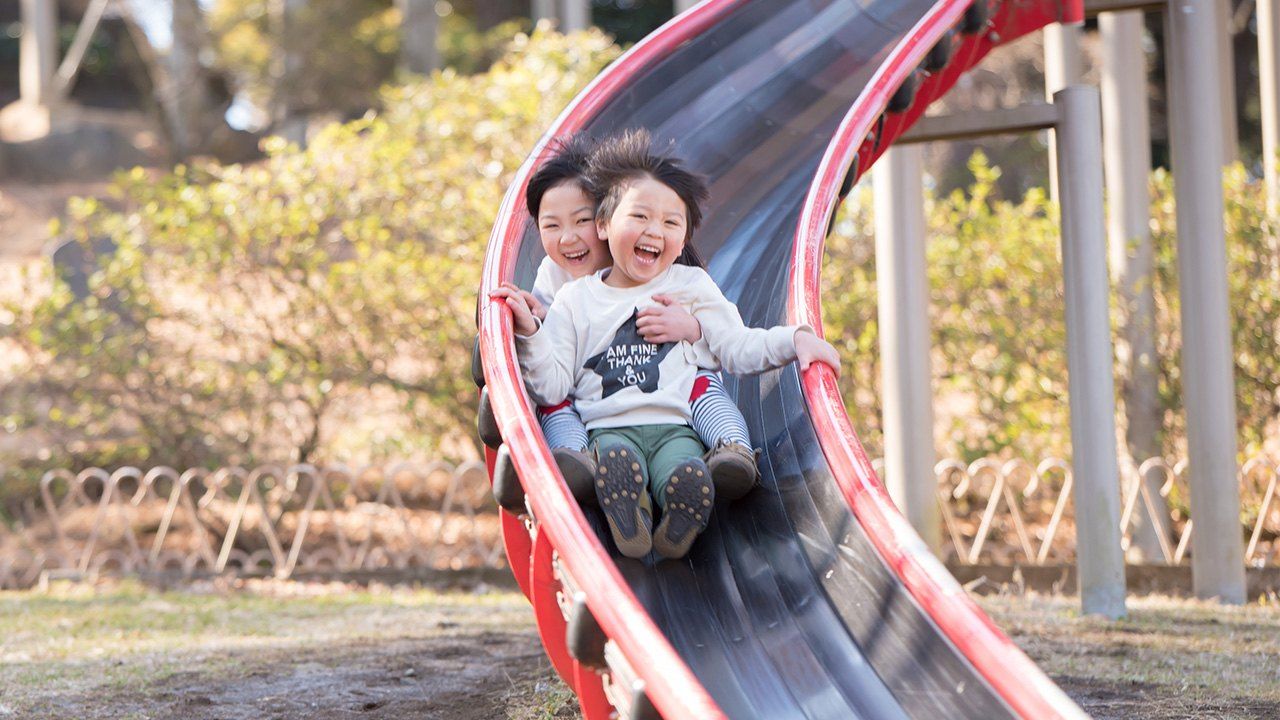 Japan’s Proportion of Children to Adults Lowest in the World

Society Family Economy May 18, 2022
The number of children in Japan has been on the decline for 41 straight years.

Japan’s estimated population of children under age 15 was 14.7 million as of April 1, 2022, according to data released annually by the Ministry of Internal Affairs and Communications on the occasion of the May 5 Children’s Day holiday. This was 250,000 fewer than the previous year, marking the forty-first consecutive year of decline since 1982. It is the lowest number on record since comparable statistics were first compiled in 1950. The breakdown of the population was 7.5 million boys and 7.2 million girls. The percentage of children under 15 compared to the total population was 11.7%, down 0.1 percentage points from the previous year, for the forty-eighth consecutive annual decline since 1975. Meanwhile, the population of those 65 or older numbered 36.3 million or 29.0% of the overall population, around 2.5 times greater than the number of children.

According to the United Nations Demographic Yearbook for 2020, Japan has the lowest percentage of children among the 35 countries in the world whose populations are 40 million or greater. Japan was followed by South Korea at 11.9%, Italy at 12.9%, and Germany at 13.8%. 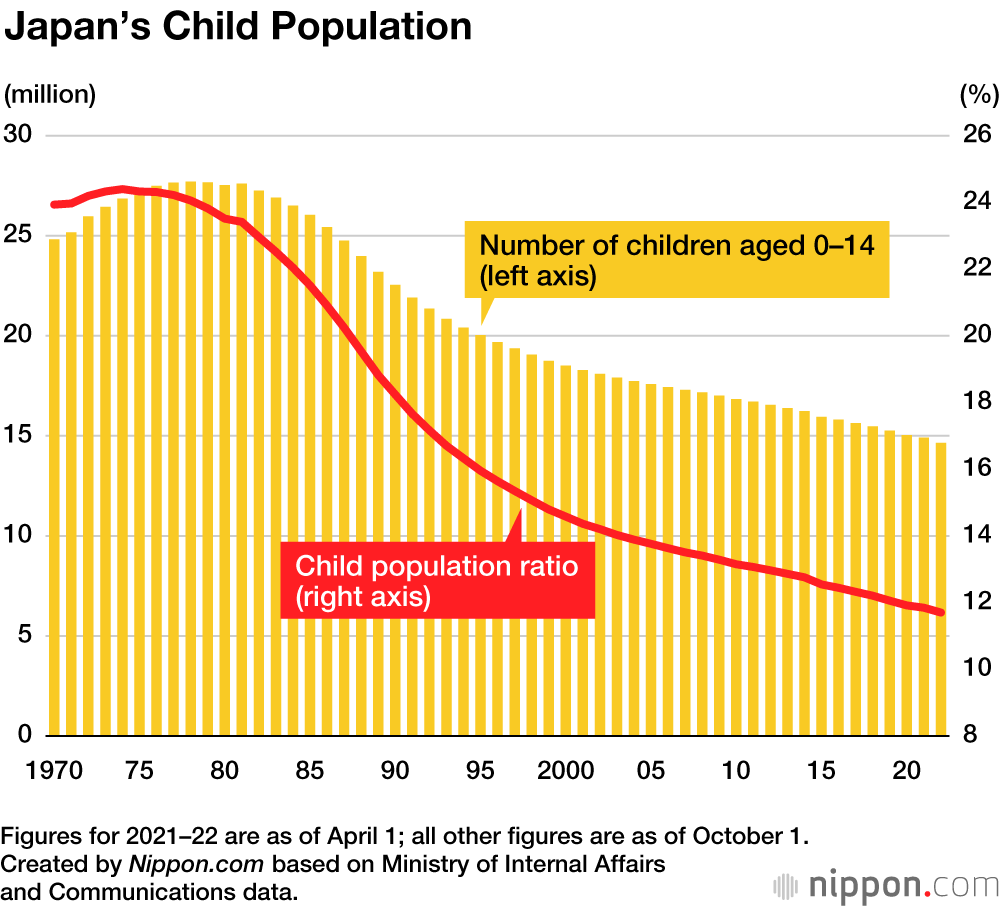 In April 2023, the government will establish a new agency for children and family affairs that will consolidate responsibility for the nation’s policies to increase the number of births and support the raising of children. Questions remain, however, about whether it will be possible to reverse the low fertility rate that has persisted over the years, as one administration after another failed to implement effective measures.