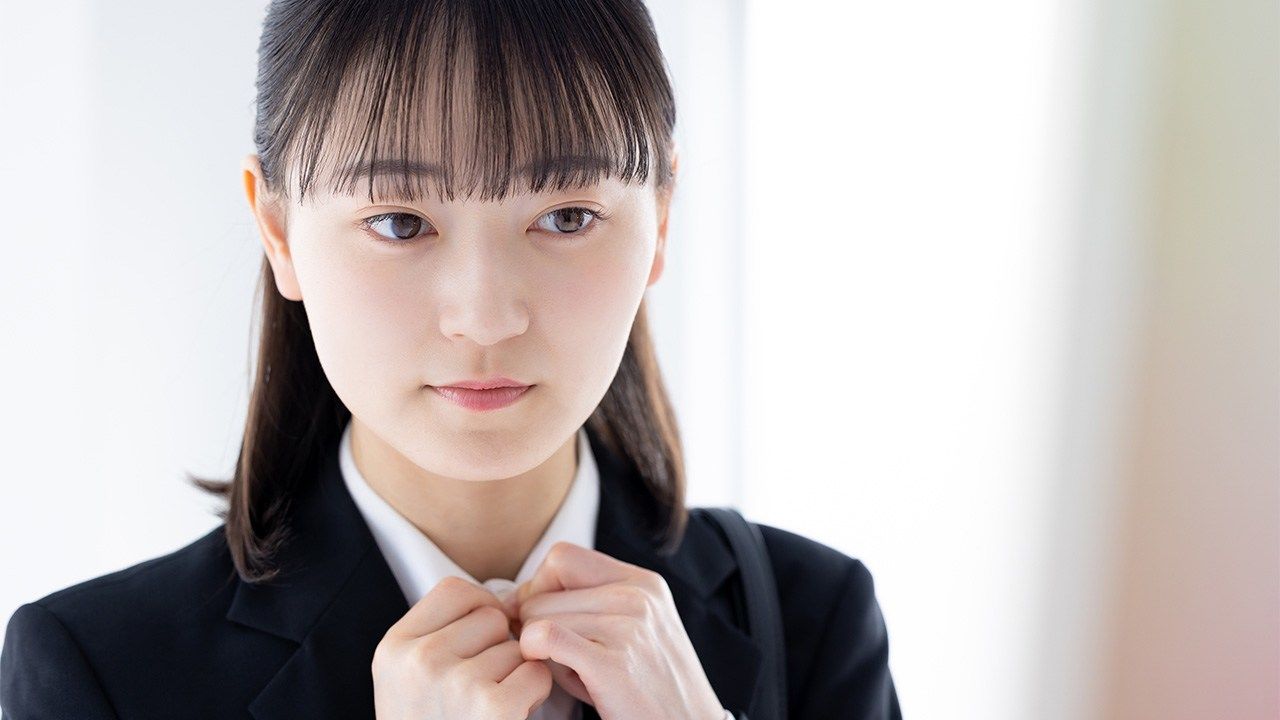 “Not a Good Match”: Almost One in Three Japanese Graduates Quit First Job Within Three Years

Work Society May 24, 2022
While earlier generations saw lifetime employment as the norm, 30% of recent Japanese graduates quit within three years of starting their first job.

The Japanese Trade Union Confederation (Rengō) conducted a survey from late February through early March 2022, aimed at university graduates who were in their second to fifth year after beginning full-time employment. The survey received 1,000 valid responses.

With an overwhelming majority of 33.9%, the top reason given by respondents for choosing their first company after graduating was because it offered “indefinite employment (a regular position).” This was followed by 20.7% being “interested in the type of work” and 20.1% feeling it was “rewarding work.” The work-life balance was also shown to be a factor, with the ratio of responses mentioning benefit packages, annual leave, and not having to transfer all more than 10%. 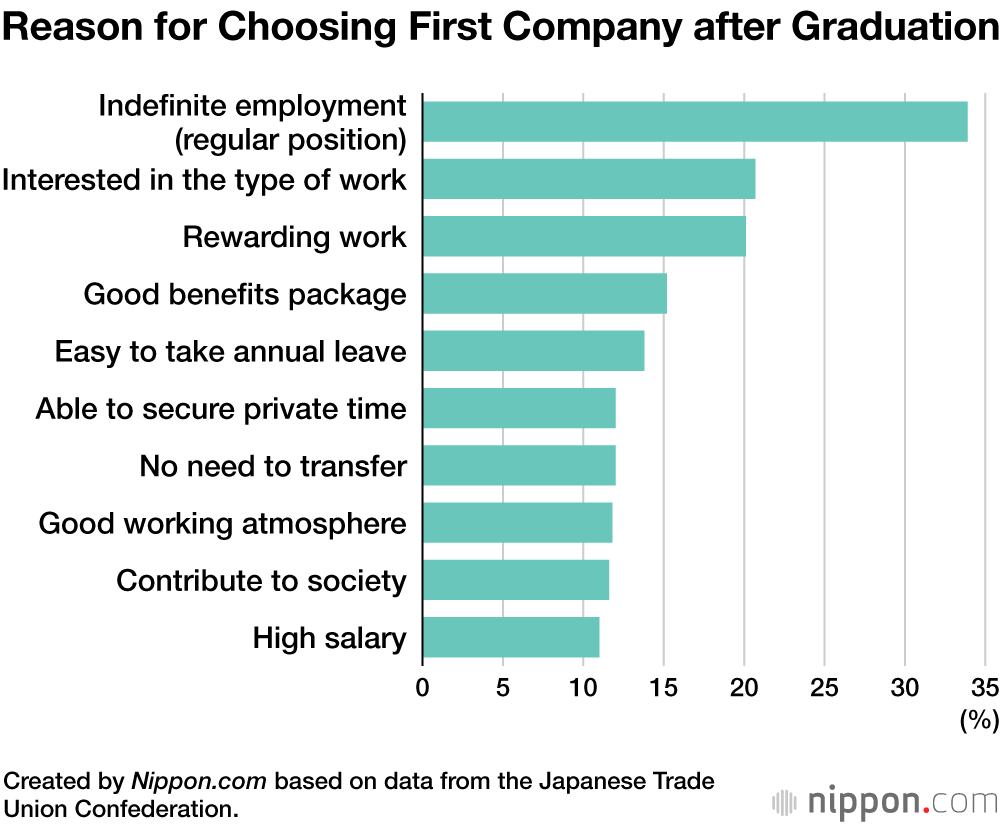 The survey showed that 66.8% of respondents (including those currently on childcare or other leave) were still working at the first company they joined. Looking at those who no longer worked at their first company, 7.7% had left within the first six months, 6.2% after six months to one year, 10.4% after one to two years, and 5.2% after two to three years. Almost 30% in total had left their initial employment within the first three years. 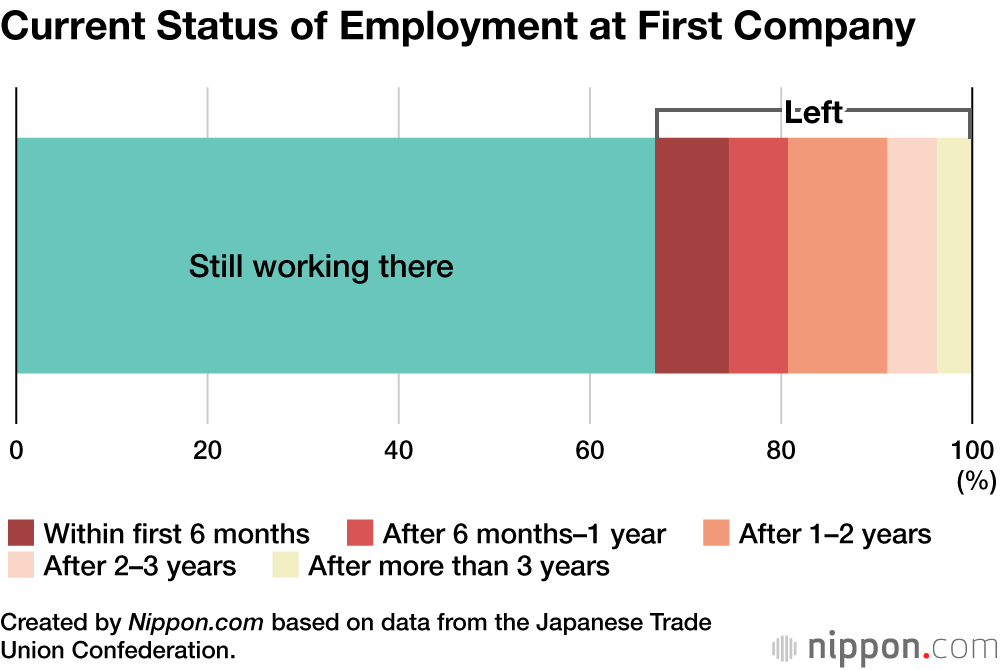 At 40.1%, the most common reason new graduates gave for leaving was that the “job was not a good match,” followed by 31.0% stating it was due to “working hours and leave conditions,” and 27.4% because of “salary conditions.” 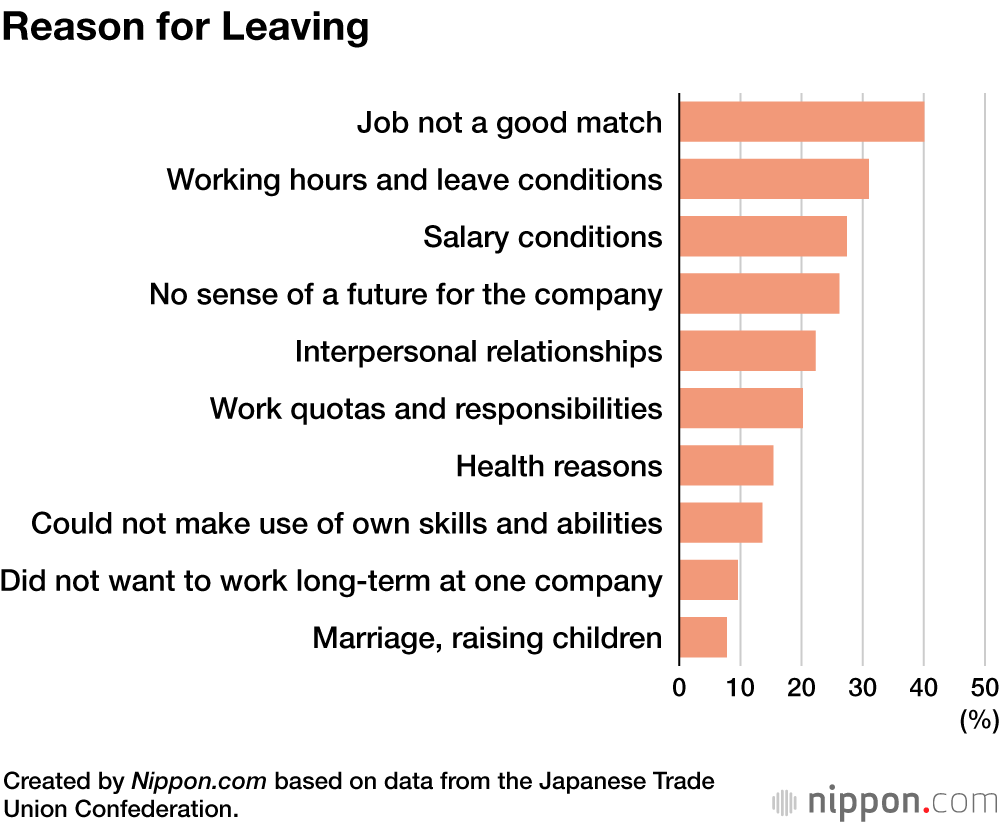