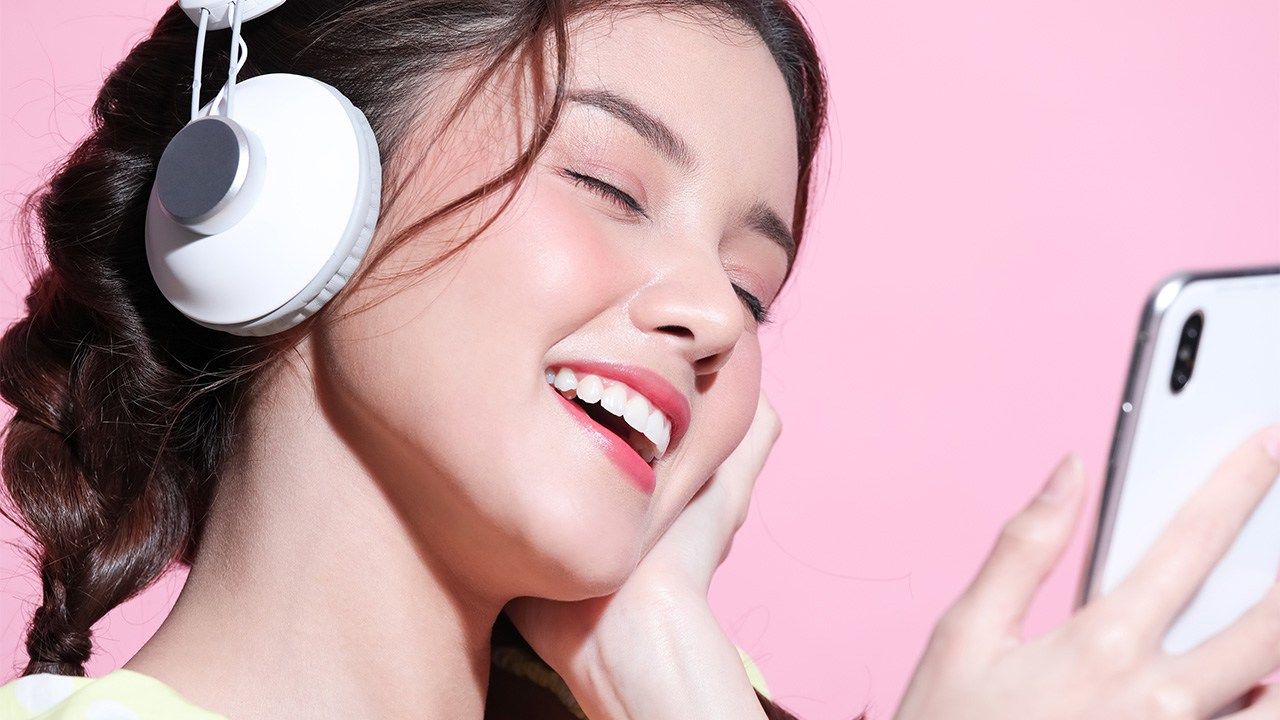 Economy Society Jun 15, 2022
In 2021, interactive streaming, including subscription services and video streaming, accounted for about one third of the music royalty revenue generated in Japan.

The Japanese Society for Rights of Authors, Composers, and Publishers announced that in 2021 music royalties rose by 3.6% from the previous year to ¥116.7 billion. This is the second highest level recorded, the highest being in 2019.

Music subscription services and interactive streaming like YouTube were the driving force behind the rise, increasing by 16.0% year-on-year to ¥37.5 billion. Although interactive streaming has been growing since around 2015, during the COVID-19 pandemic the whole of society embraced online activities and digitization became more widespread, which boosted increased use of subscription services and video streaming.

Revenue from performances, including concerts and karaoke, saw a rise of 4.8% to ¥16.2 billion, but this was still far below pre-pandemic levels. Broadcast revenue showed signs of slowing down, falling 6.7% to ¥28.0 billion. 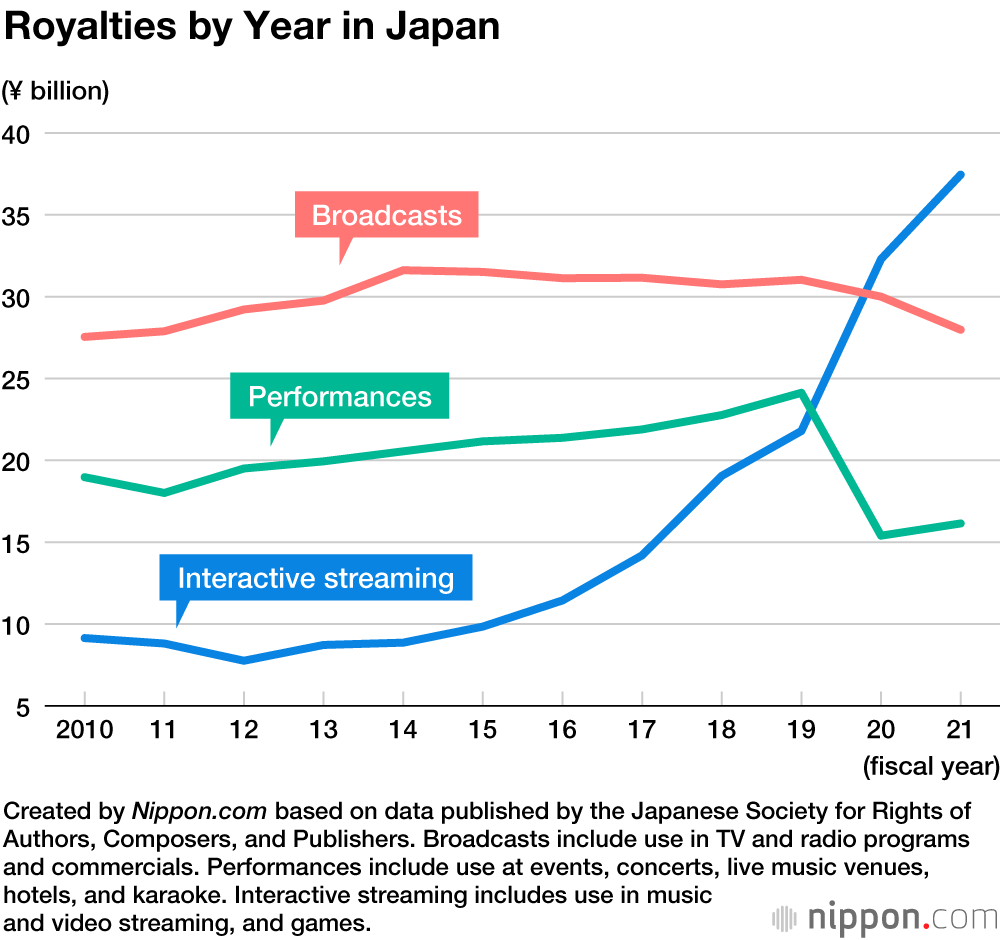