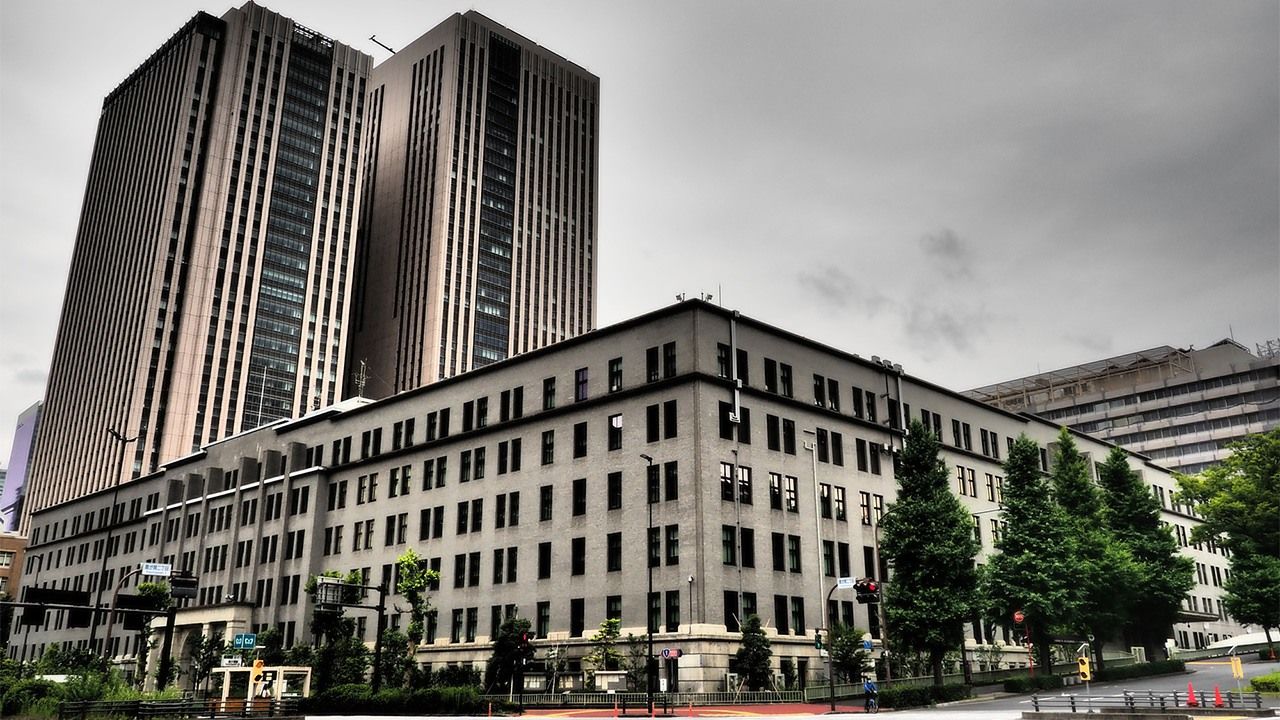 Society Work Jun 17, 2022
There has been falling interest in starting a fast-track career as a national public servant in Japan and an increasing number of those who pass the difficult exams and are recruited are leaving less than 10 years later.

A growing number of young employees are quitting career-track jobs in central government agencies in Japan. In May 2022, the National Personnel Authority investigated the issue and for the first time published the number of people who had left within 10 years of being recruited.

In the fiscal years from 2013 through 2017, under 100 people left their position less than 10 years after being recruited. However, in 2018, this rose to 116 and in 2019 climbed further to 139. As 109 left in 2020, this was the third consecutive year that more than 100 people had quit. While the number for those leaving within one year remained steady, there was a visible rise in those leaving within three, five, or ten years.

The number of applicants to take the national civil servant examinations for general positions also fell five years in a row from 2017 through 2021. The first increase in six years was seen in 2022, with the number of applicants rising by 7.1% from the previous year to 15,330, but this was still the second lowest figure after that for 2021.

There are indications that harsh conditions are behind this drop in popularity, with executives’ scandals reported in the media and an expectation that employees will do overtime late into the night when dealing with Diet matters.

The National Personnel Authority did not reveal the specific reasons why people left, but stated that the results of its investigations will be used in the future to improve measures regarding the securement of personnel. 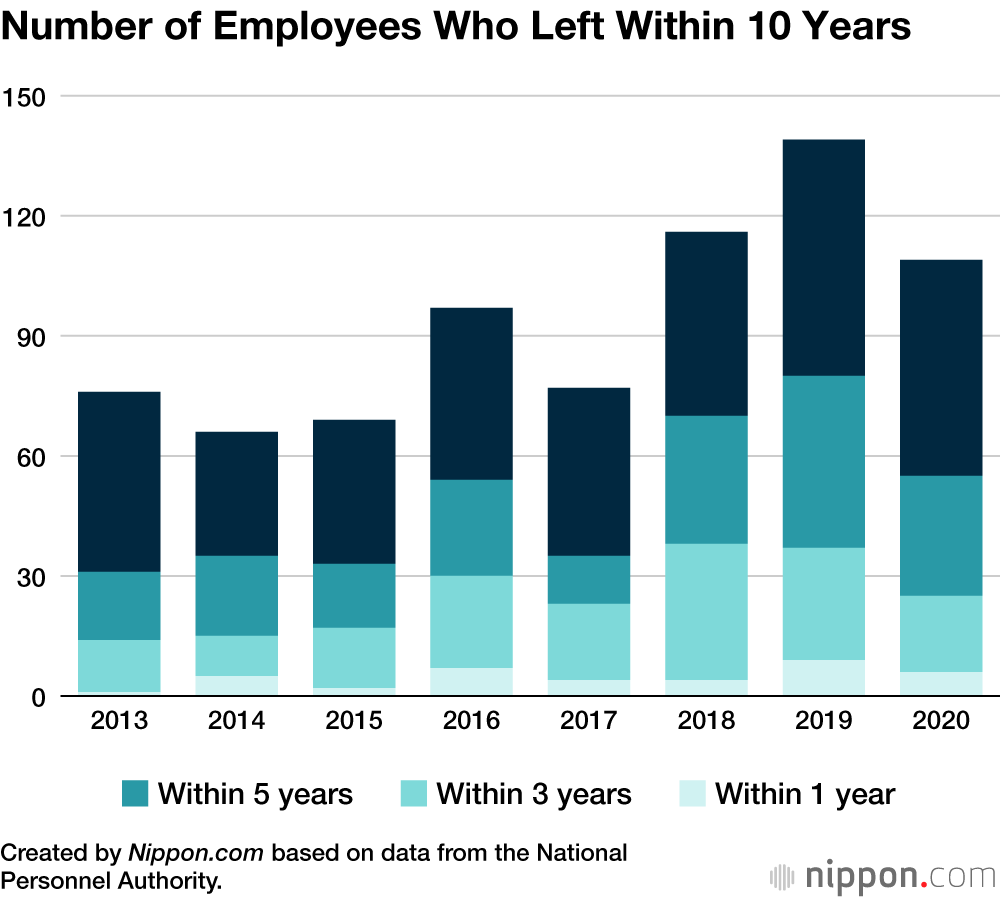 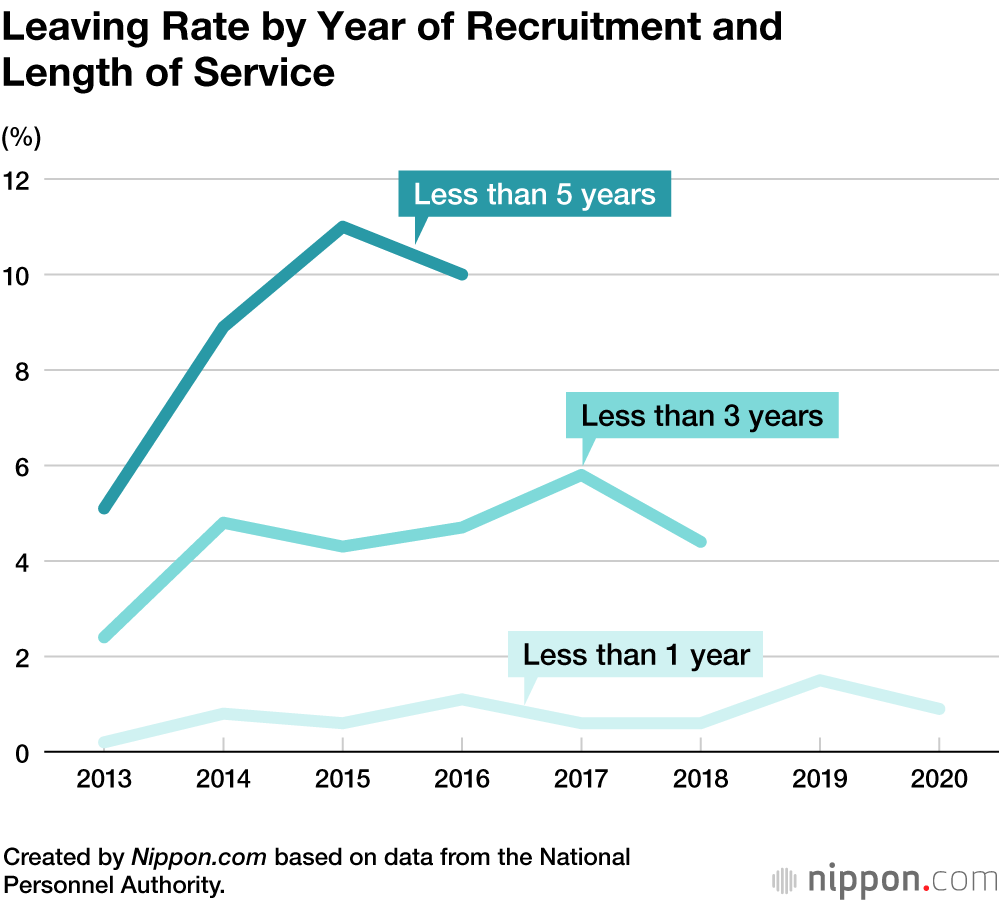