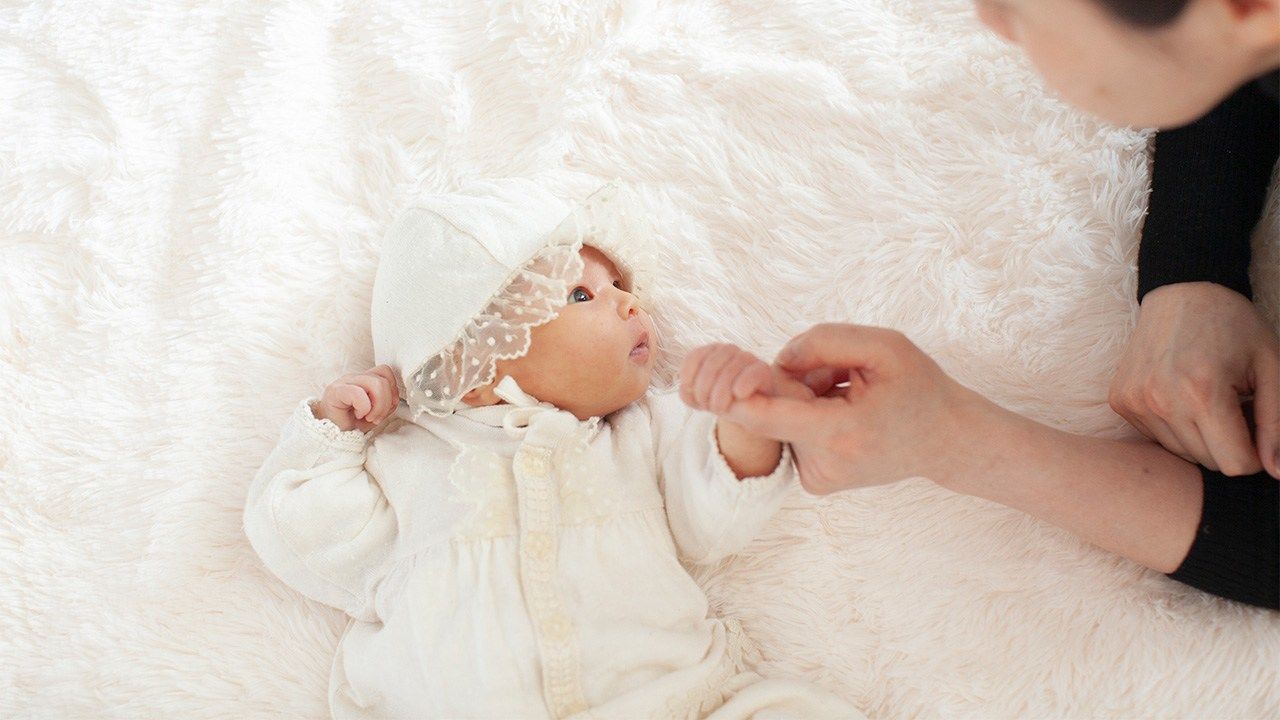 Number of Births in Japan Reaches New Annual Low in 2021

Demographic statistics released by the Ministry of Health, Labor, and Welfare show that the number of births in 2021 was 811,604, which is 29,231 fewer than in the previous year. The total fertility rate, indicating the number of children a woman has in her lifetime, decreased for the sixth consecutive year to 1.30, a year-on-year decrease of 0.03 points. 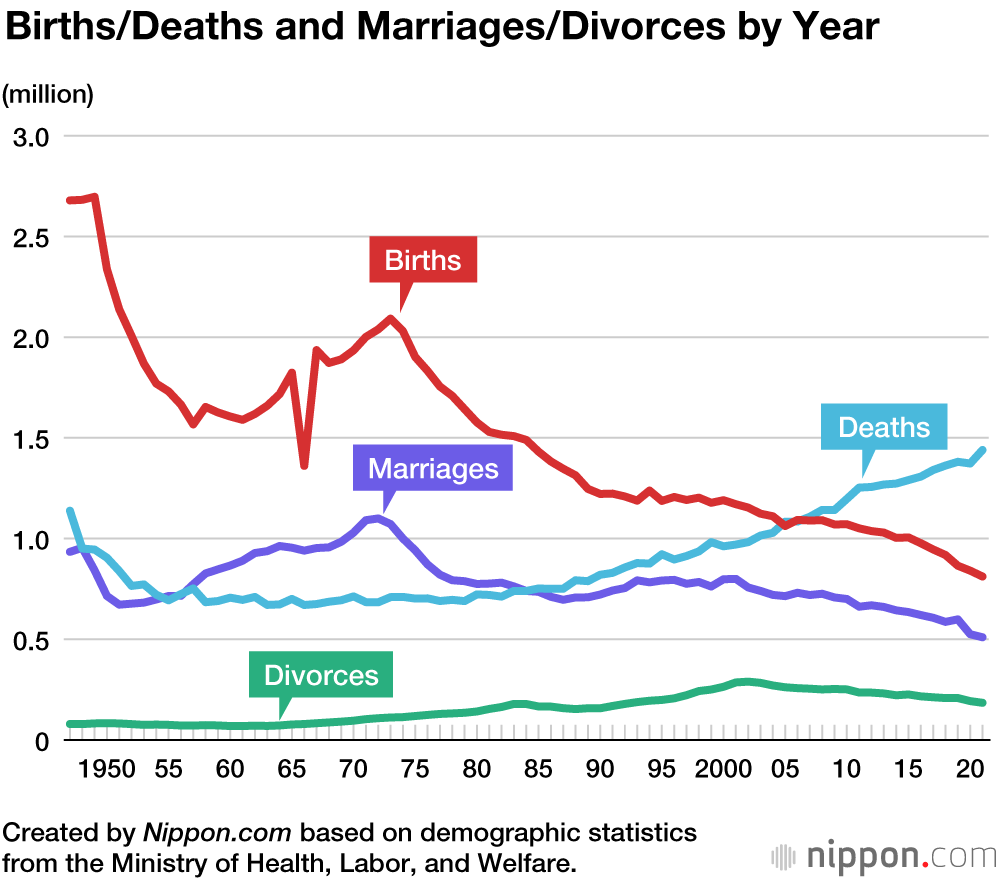 The number of deaths in 2021 rose year on year by 67,054 to 1,439,809 in total, the highest number since the end of World War II. In 2020, measures against COVID-19 infection led to reduced fatalities from influenza and respiratory diseases, so that the number of deaths overall decreased for the first time in 11 years, but the trend toward increased deaths returned the following year. The natural decrease in population, as the difference between the number of births and deaths, was 628,205 in 2021, 96,000 more than the previous year and exceeding 600,000 for the first time. 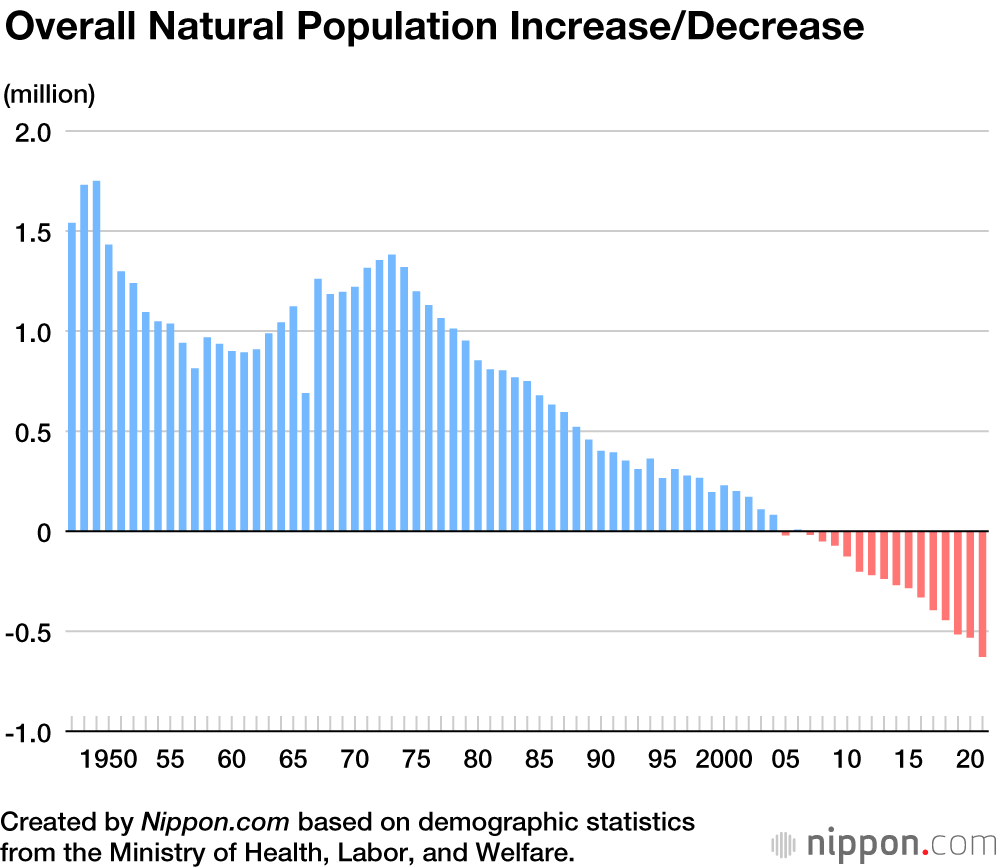 In 2021, the number of marriages fell to 501,116, down 24,391 or 4.6% compared to the previous year, marking the lowest number in the postwar period. In addition to those who postponed marriages due to the pandemic, an increasing number of people are reluctant to get married due to future uncertainties, so that there is little sign that the decline in the number of births can be reversed.