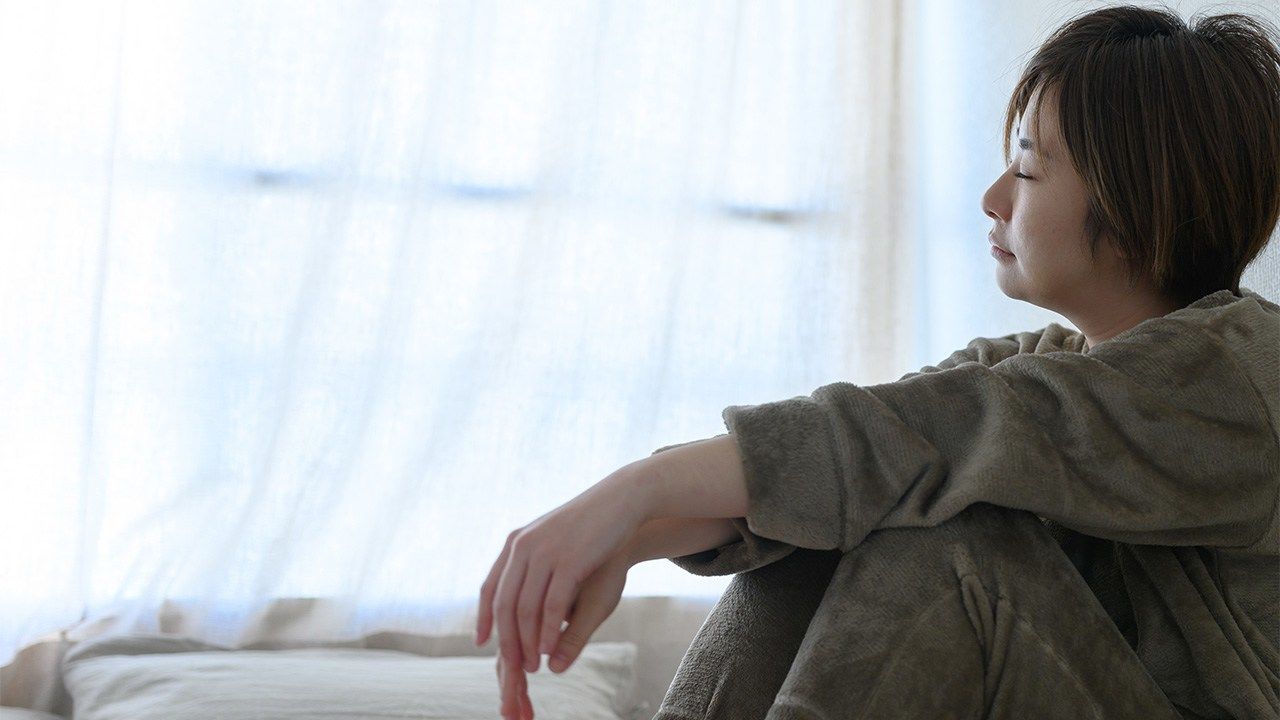 Survey Finds 1 in 76 Residents Are “Hikikomori” in Edogawa, Tokyo

A large-scale survey on social isolation carried out in fiscal 2021 by Edogawa in Tokyo revealed that 7,919 people from 7,604 households in the municipality were hikikomori, living withdrawn from society.

The survey was conducted from July 2021 to February 2022, targeting 180,000 households among the roughly 350,000 households (or 700,000 inhabitants) in total. The households surveyed include individuals who are not taxed on income and do not receive government services such as nursing care. A total of around 100,000 households responded to the survey. If the 1,113 long-term absentee students known to the board of education and 64 others already receiving assistance from the municipality are included, the total number of social recluses or hikikomori rises to 9,096, representing one out of every 76 residents.

The most common length of time for their social isolation was one to two years (28.7%), but there are also many in their thirties to fifties who have been shut-ins for more than 10 years. 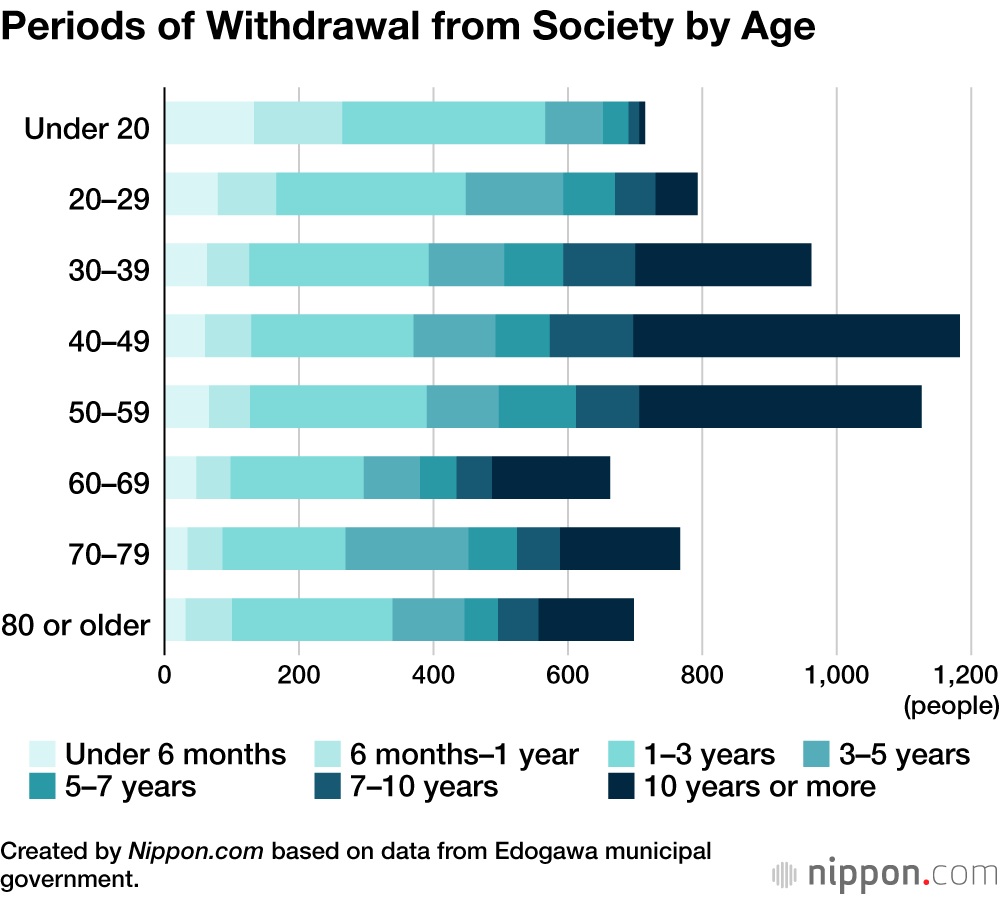 The most common triggers for becoming a social recluse included illness requiring long-term medical treatment, not fitting in well at work, or an unsuccessful job search. 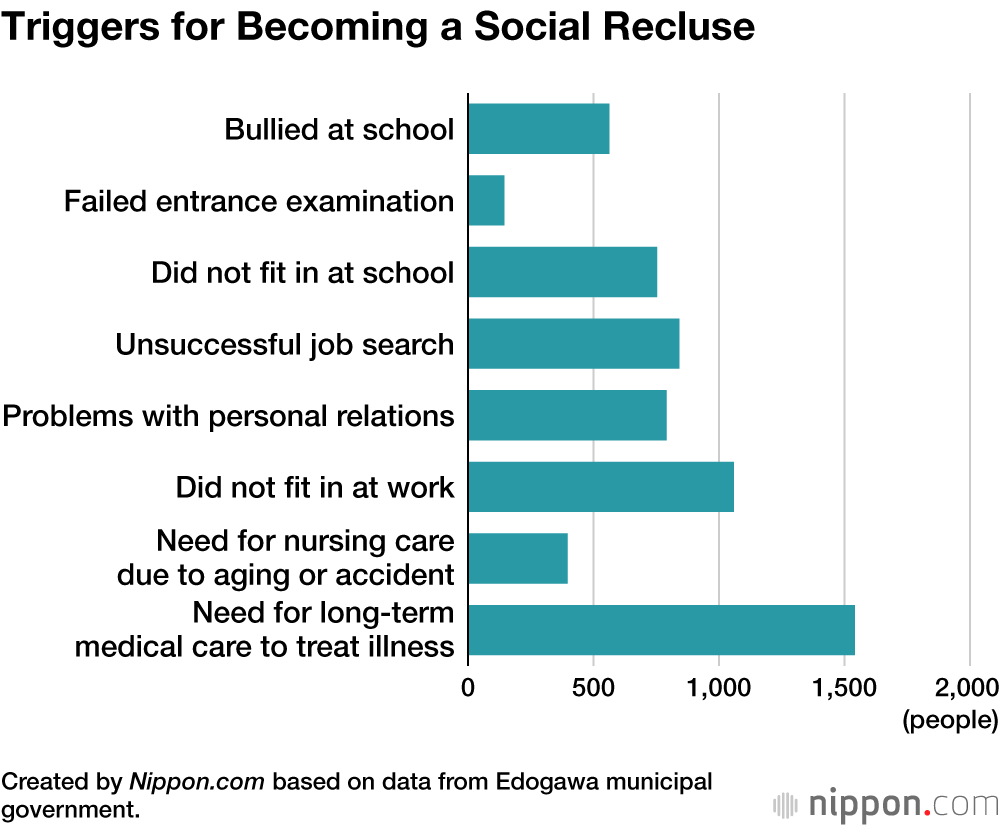 When asked what they want, 32% responded that nothing was needed as the current situation is fine, which is much higher than the 21% who wanted to prepare for a job search or the 15% who hoped to be able to work, even if just for a short period of time. 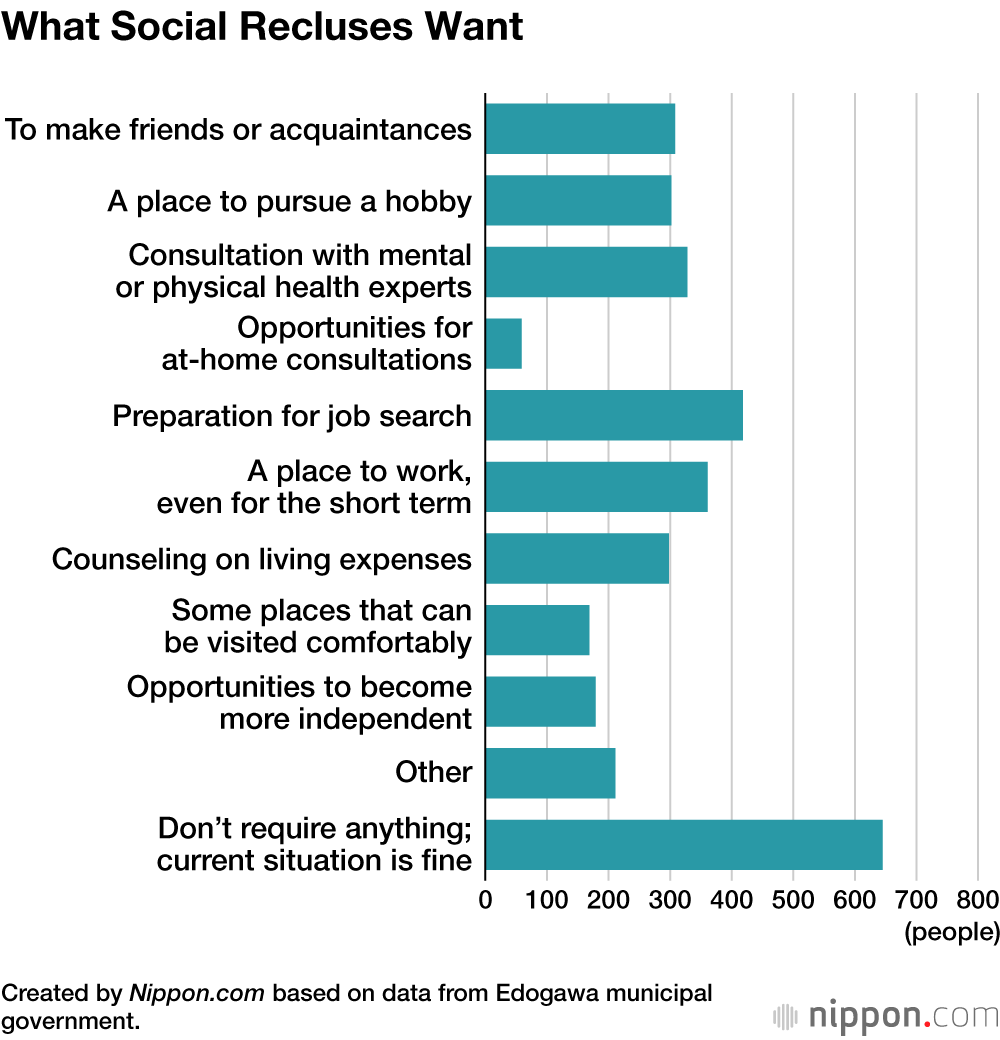 Edogawa municipal government is using information from the survey to formulate policies to assist social recluses and their family members. The survey has served as an impetus already for 54 people to receive direct assistance from the ward after contacting its consultation hotline.