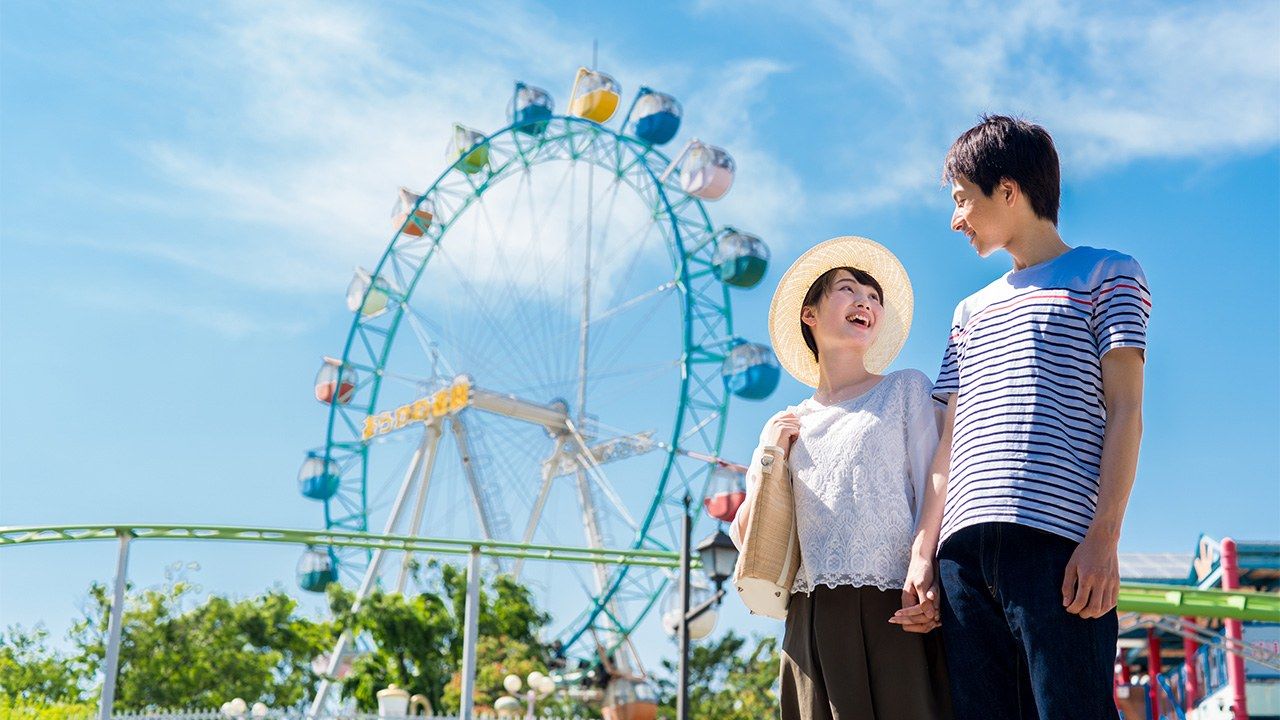 Society Jun 27, 2022
Survey results show that many Japanese people in their twenties and thirties have never been on a date, indicating that the country has much to do to halt its population decline.

The White Paper on Gender Equality 2022, published by Japan’s Cabinet Office, has shown that many people in their twenties and thirties, which used to be considered to be the most suitable age for marriage, are actually far removed from romantic relationships. 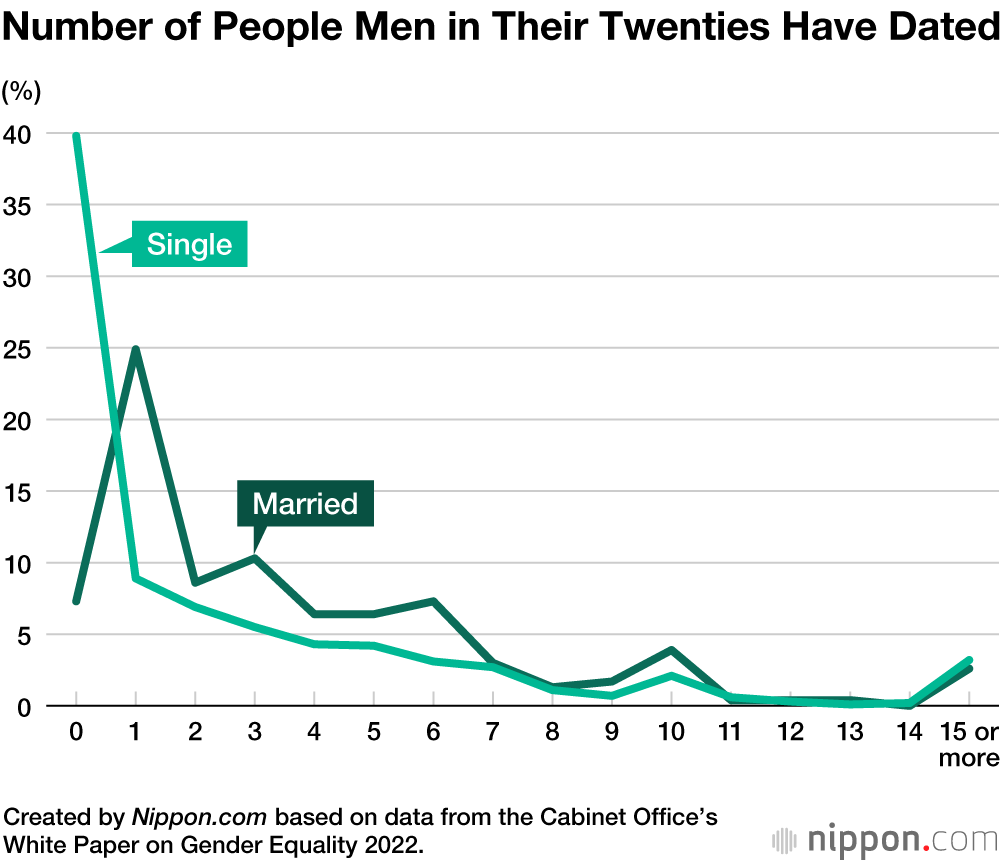 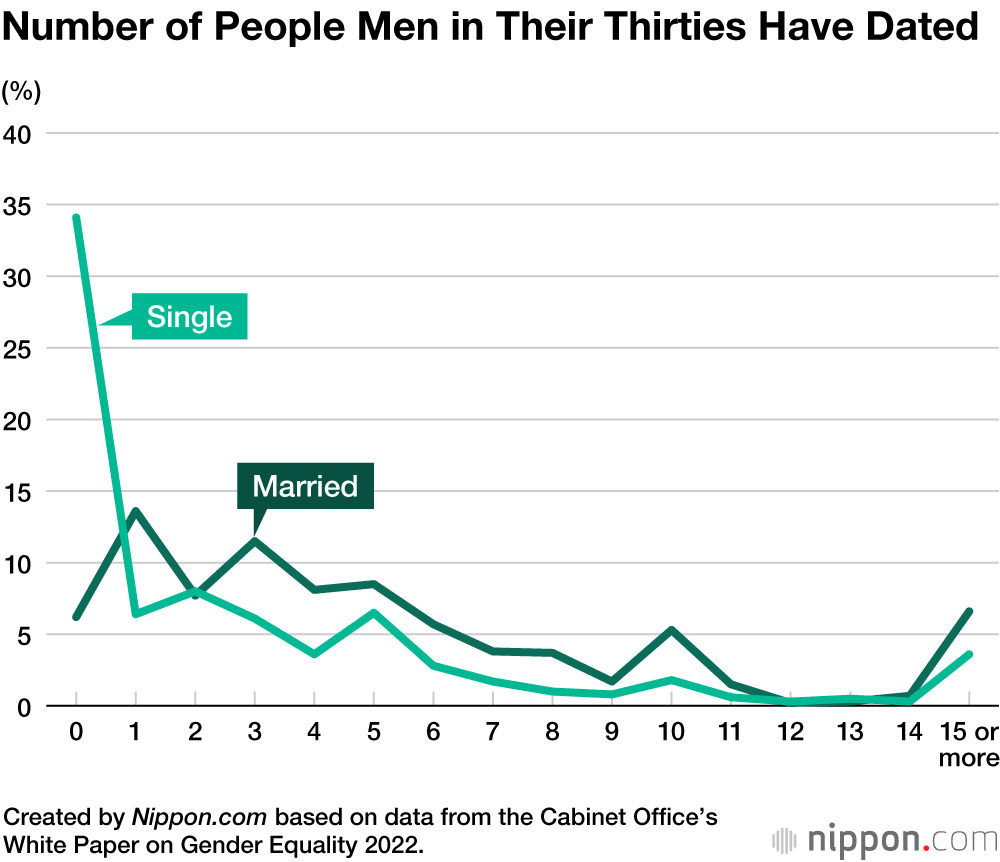 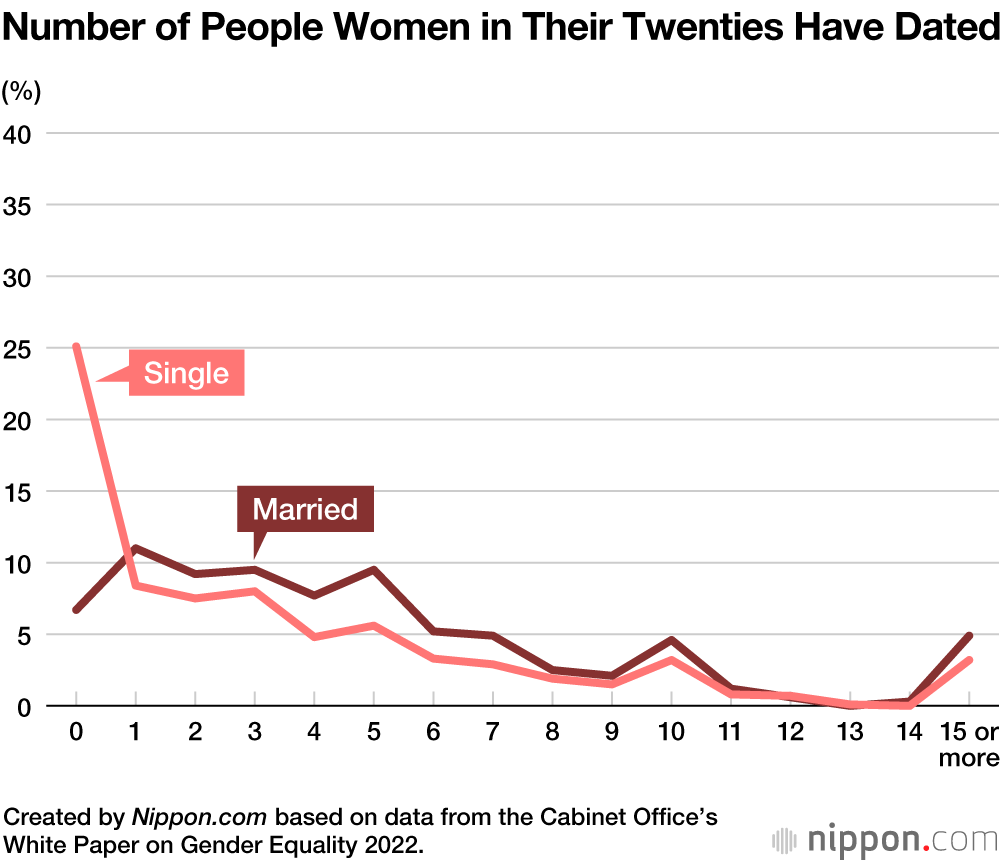 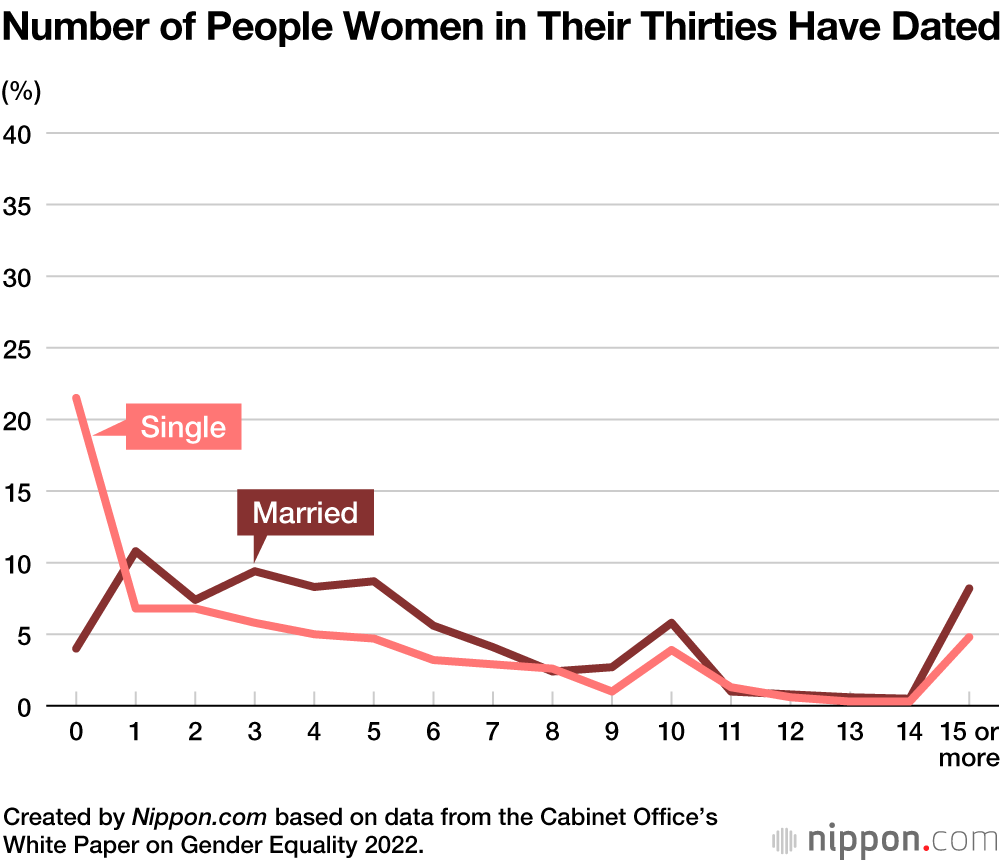