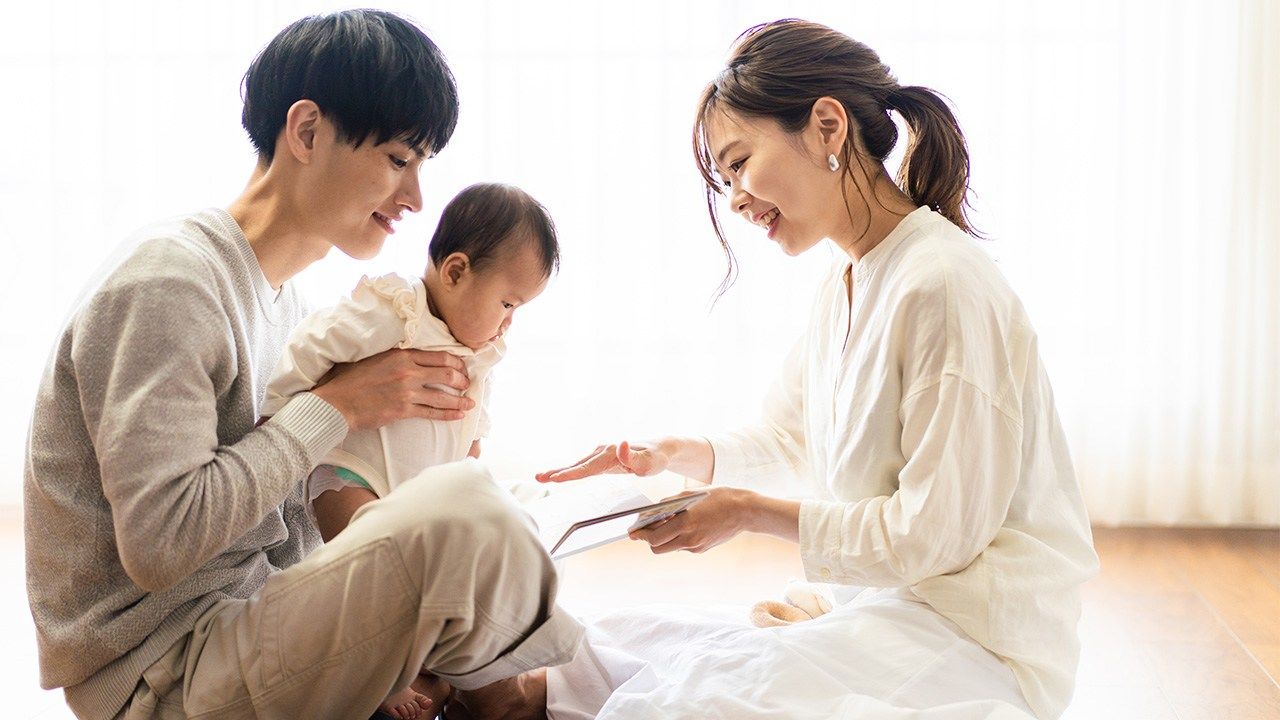 Japanese Women Now Having First Child on Average at 30.9

Health Family Society Jun 30, 2022
Japanese people are getting married later, and women are now more likely to have babies in their thirties or forties. The current average age of women giving birth for the first time is now higher than the average age for having a third child 40 years ago.

In 2021, the number of babies born in Japan reached an all-time low of 811,604. The total fertility rate—the average number of children born to each woman during her lifetime— has been falling continuously for the past six years with the latest figures in 2021 seeing a 0.03 point drop from the year before to 1.30.

One of the causes is that people are marrying later in life. According to demographic statistics published by the Ministry of Health, Labor, and Welfare, although the average age of mothers giving birth to their first child had remained at 30.7 years old for the past six years, this rose to 30.9 in 2021, making it the highest since records began in 1950.

In 1980, the average age of mothers was 26.4 for the birth of their first child, 28.7 for their second, and 30.6 for their third. With the average age of giving birth to a first child in 2021 higher than the age of giving birth to a third child 40 years ago, it narrows down the options for those who want to consider having a second or third child. 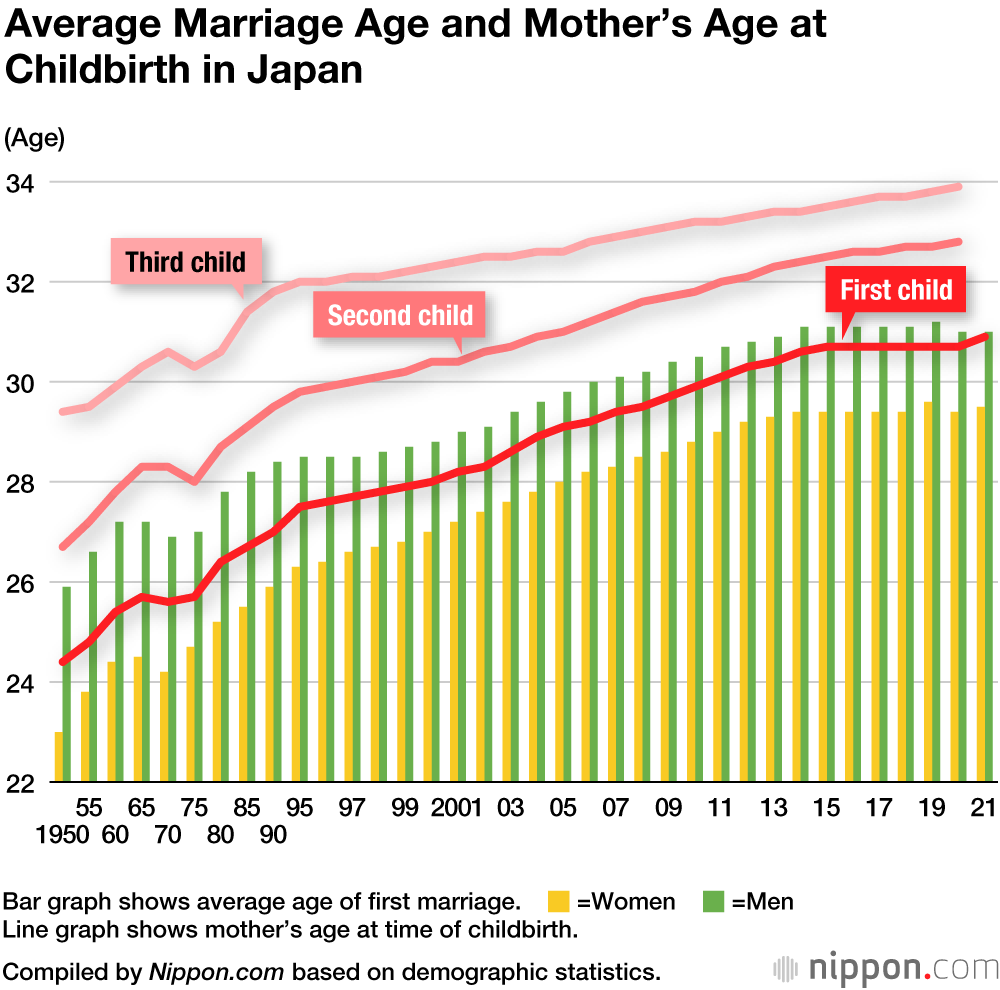 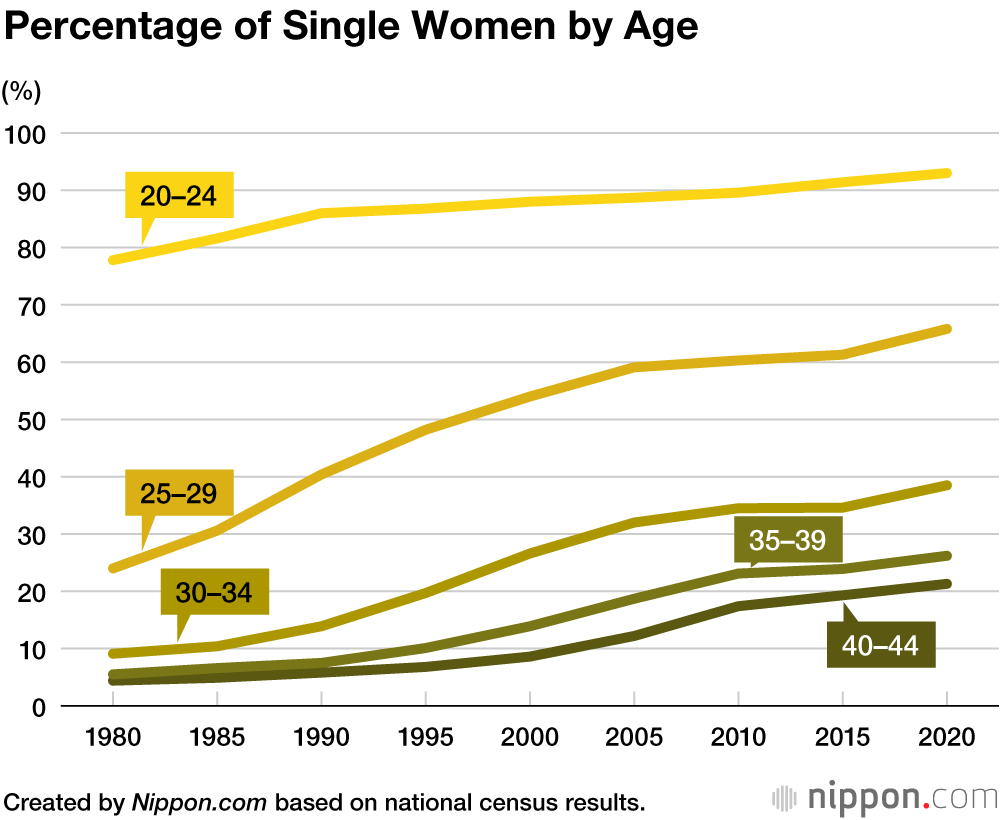 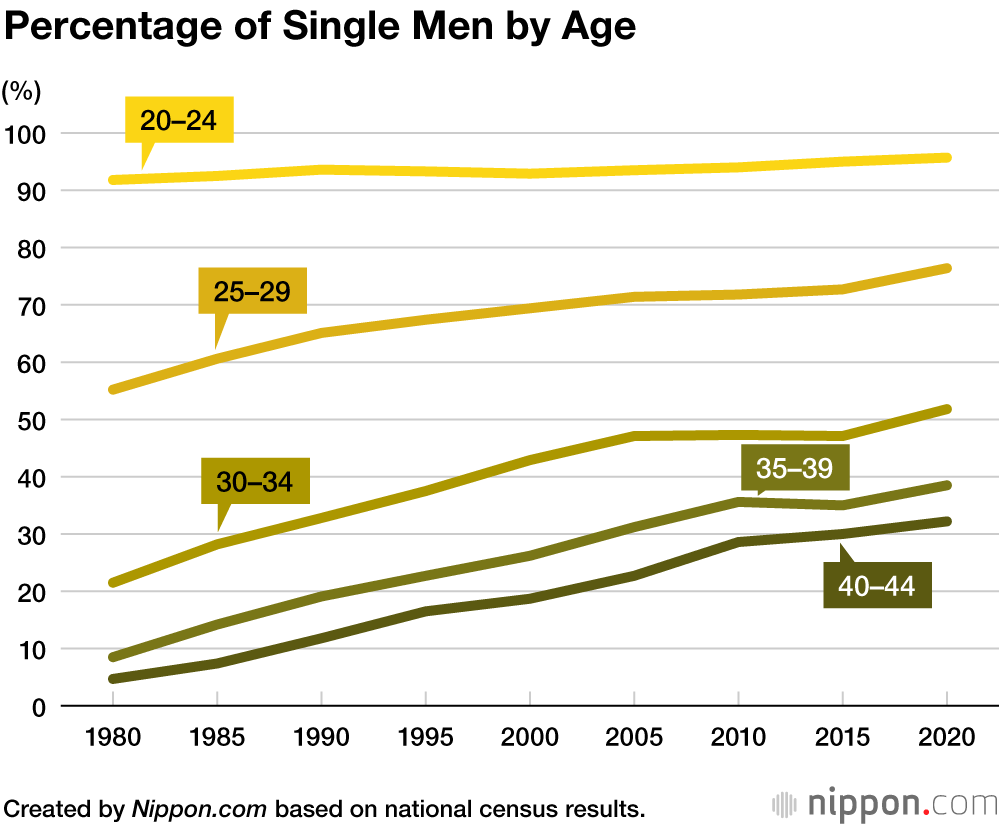