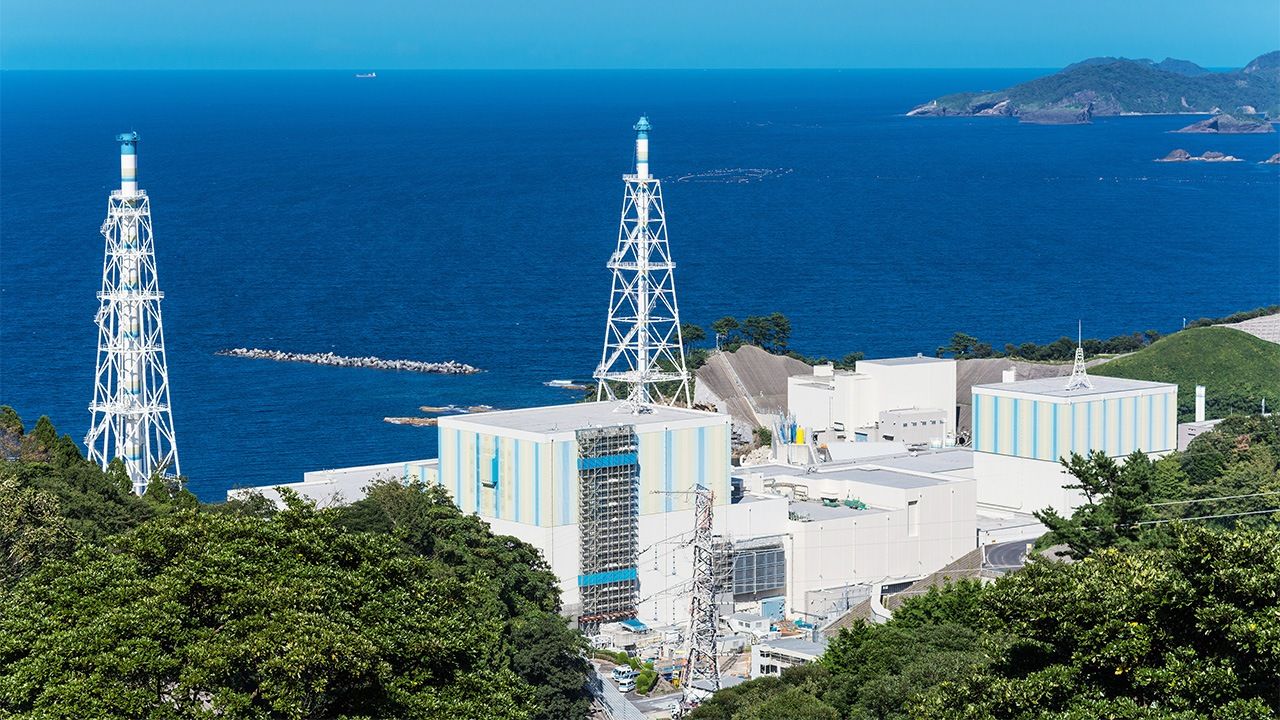 Society Economy Disaster Jun 29, 2022
As of June 2022, 10 nuclear reactors at six power stations have been given the go-ahead to restart in Japan but only 4 reactors are currently in operation. Despite local governments agreeing to restart the reactors, some have not yet become operational due to the time required to implement safety measures and complete other construction work.

Prior to the Great East Japan Earthquake of 2011, 54 nuclear reactors were in operation in Japan, supplying approximately 30% of the country’s electric power. However, the disaster at the Fukushima Daiichi Nuclear Power Plant was a drastic blow to nuclear power’s reputation, leading to increased distrust and unease toward the energy source.

In total, 21 nuclear reactors have been decommissioned since the 2011 Great East Japan Earthquake. 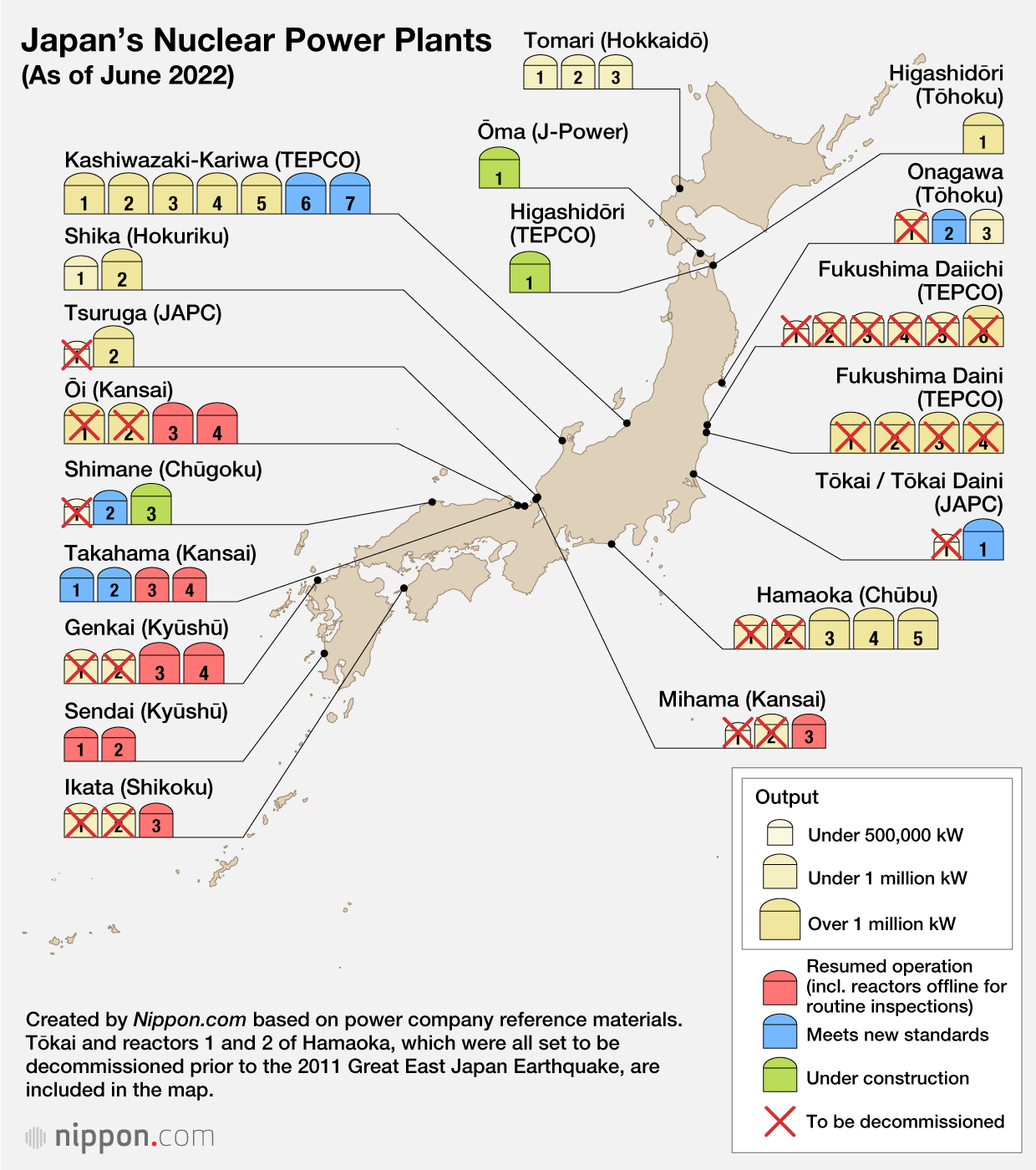