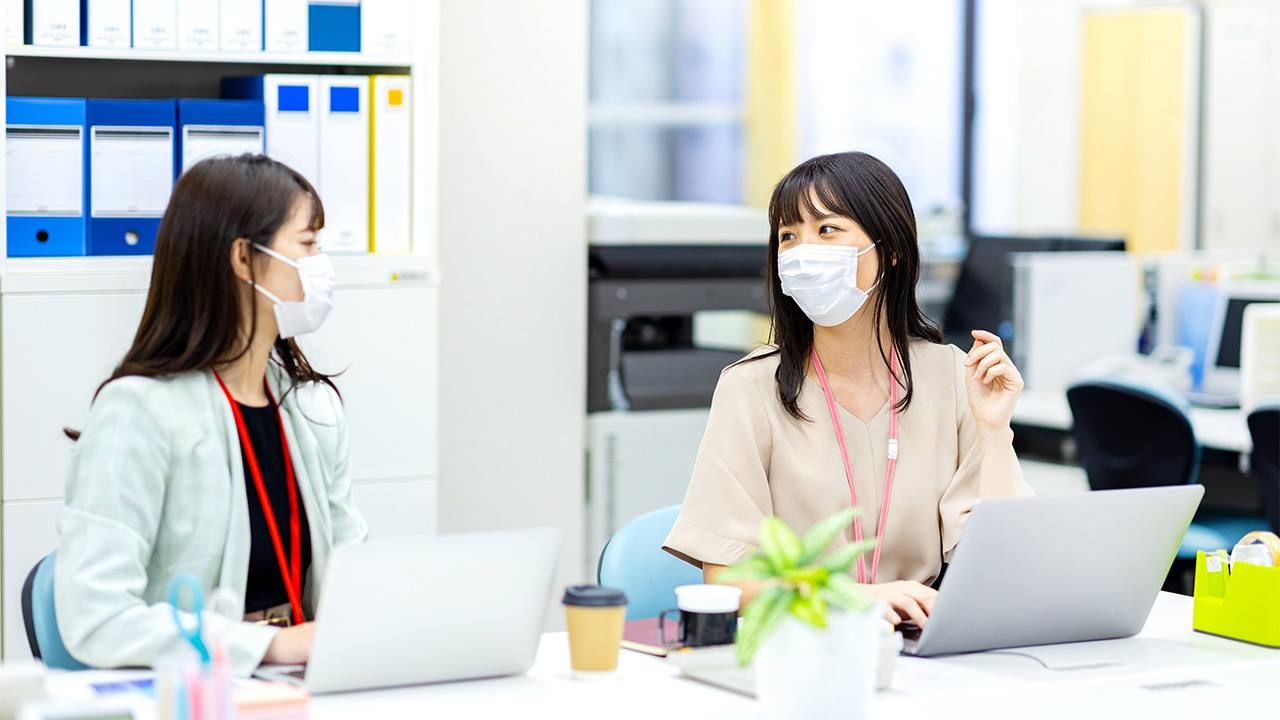 Back to the Office: Over 70% of Japanese Companies No Longer Implementing Remote Work

Society Work Jul 5, 2022
A recent survey has shown that 70% of Japanese companies are currently not implementing working from home for their employees.

In a Tokyo Shōkō Research survey, which received 6,472 valid responses, 29.1% of companies currently had employees working from home, which was a 7.9-point drop from the previous survey in October 2021 when it was 37.0%. Of those still implementing remote work, 56.9% were large enterprises, while 24.4% were small and medium-sized companies. 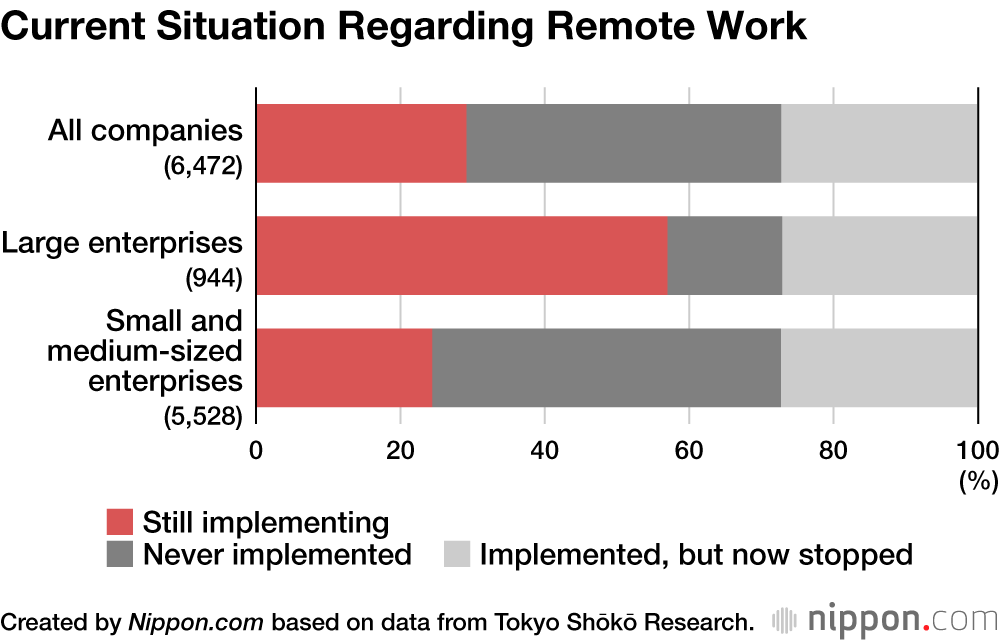 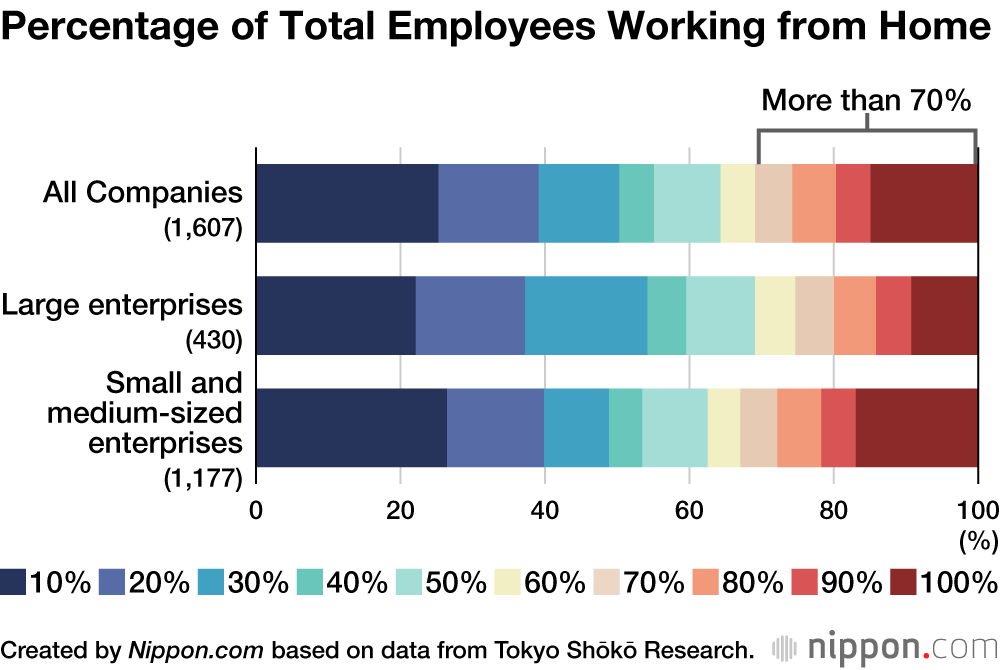