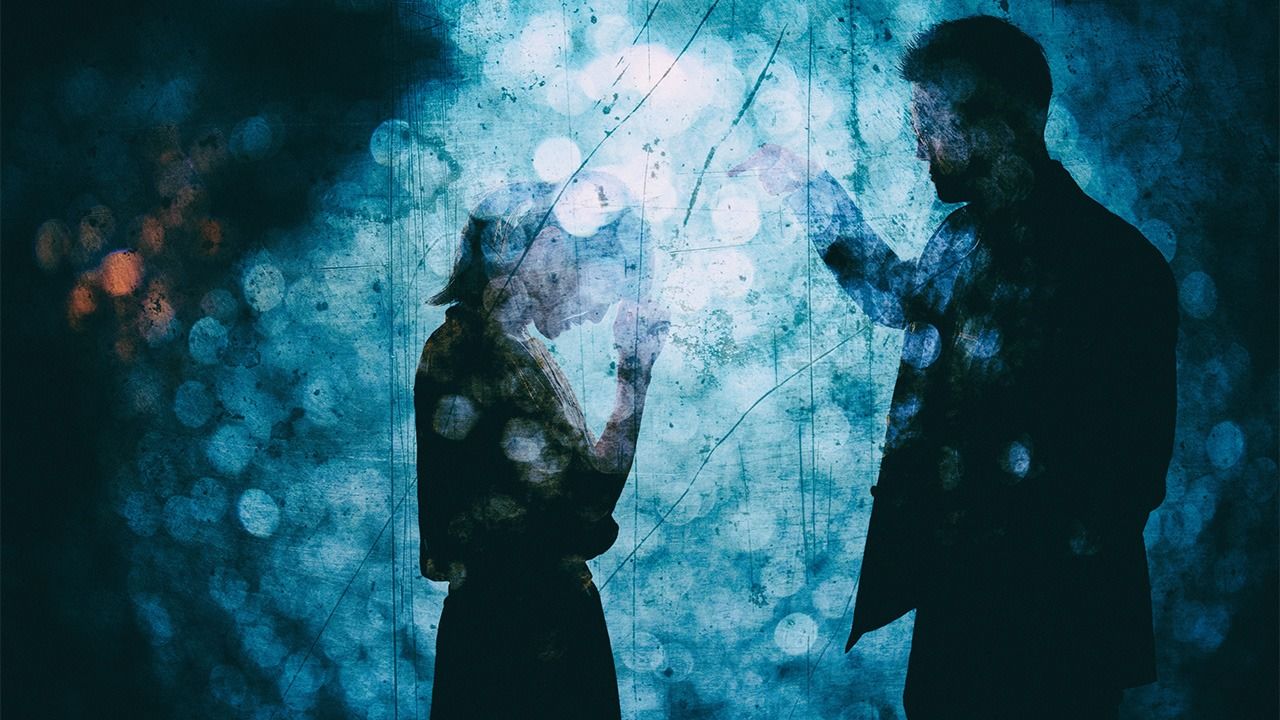 Society Health Jul 12, 2022
Reforms to working practices may be leading to fewer people working long hours in Japan, but there are still issues in the workplace.

A summary by Japan’s Ministry of Health, Labor, and Welfare showed that in 2021 there had been a record 2,346 applications for worker’s compensation for mental health disorders, a rise of 295 from the previous year. The number of cases recognized as eligible for workers’ compensation among those applications increased by 21 to 629, hitting a new high for the third year running. At 79 cases, the number of recognized cases that were suicides (including attempted suicides) remained almost unchanged.

The most common cause of work-related mental health disorders was “abuse of power by a superior” with 125 cases, followed by 71 cases due to a “change in the nature or amount of work duties” and 66 cases of “experiencing or witnessing an accident or disaster”.

In contrast, the number of recognized cases for brain and heart disorders due to overwork fell for the fifth year in a row, decreasing by 22 cases year-on-year to 172. The number of cases that involved karōshi, death from overwork, fell by 10 to 57. This seems to indicate that the spread of work-style reforms and revising long working hours are having an effect. 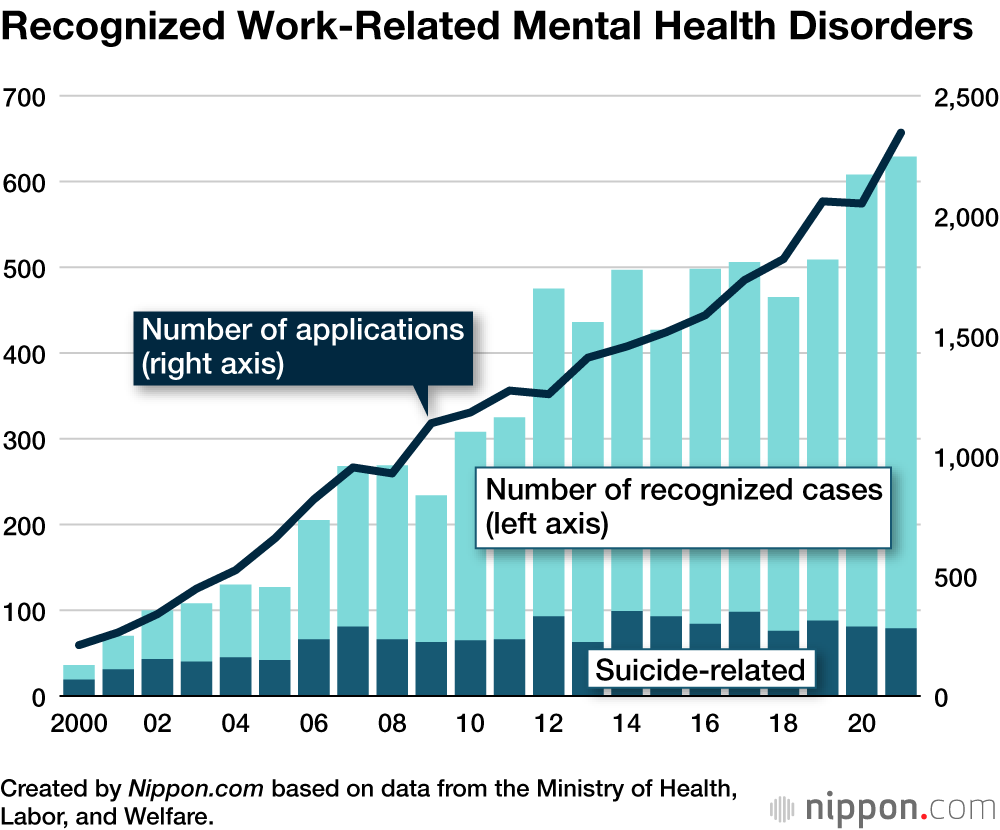