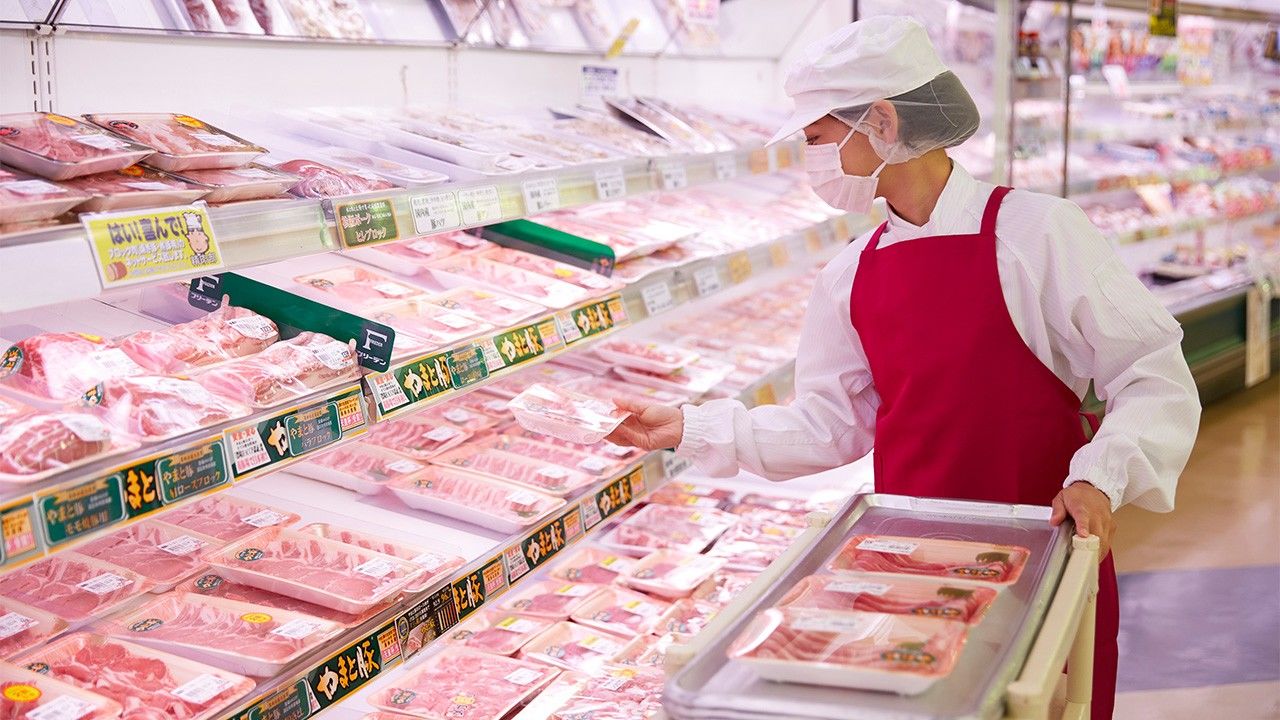 Society Economy Work Jul 27, 2022
Income inequality is far greater among married workers in Japan than those who are single. Under local legislation, primary earners (typically men) in households receive tax breaks if their spouses limit their income.

According to the Japanese government’s White Paper on Gender Equality 2022, there was a marked difference in married people’s individual annual income depending on their gender. Much fewer women earned more than ¥5 million across all age ranges. Moreover, around 10% to 20% of women in each age range had “no income” and were considered to be full-time housewives. Even among women who did receive income, the largest percentage were earning “under ¥1 million.” This is most likely because many try to keep their income under a certain amount by choosing nonregular or part-time work to balance their working hours so that they can still receive a spousal tax reduction and exemption from paying social insurance premiums. 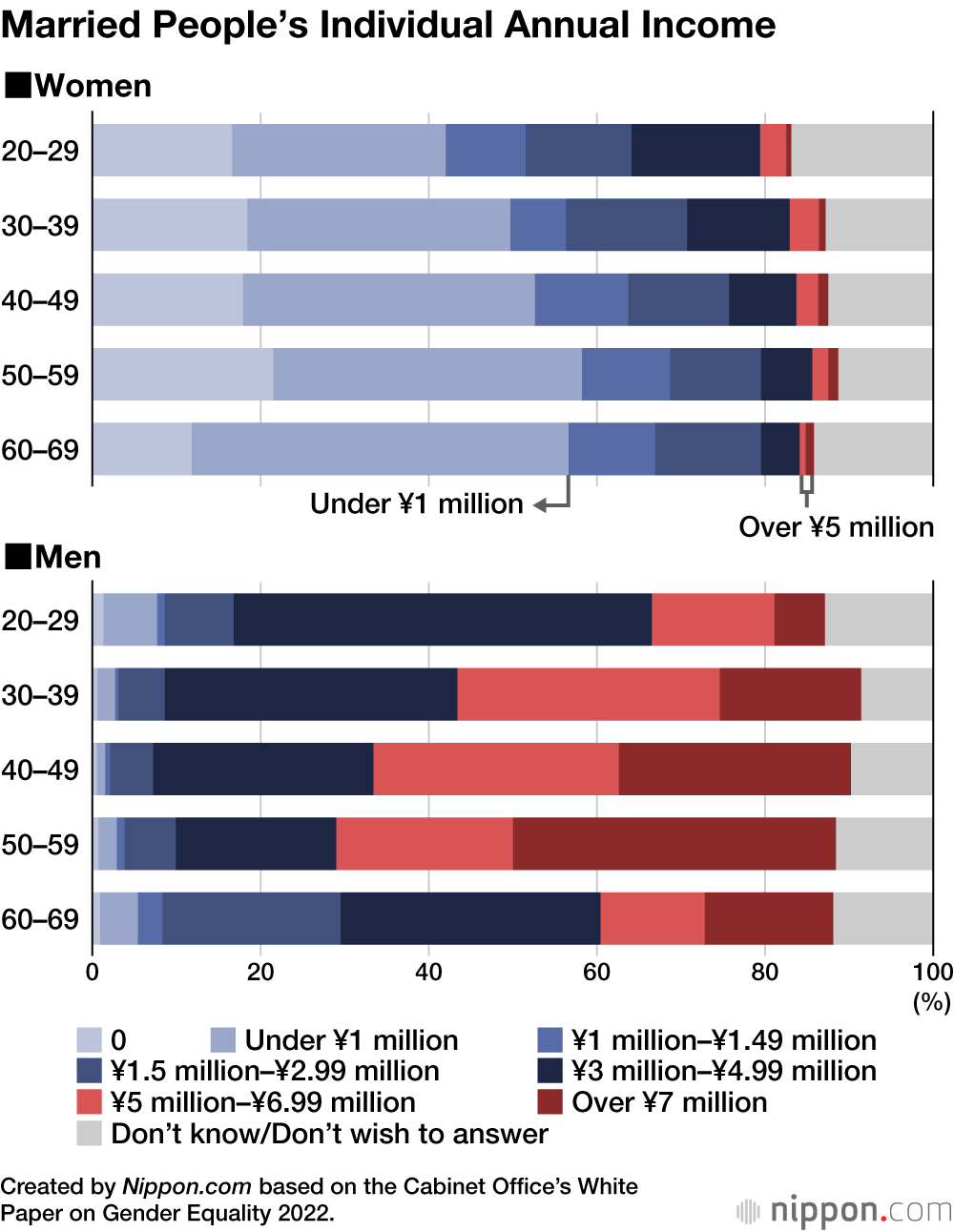 On the other hand, there was not such a significant difference between single men and women’s individual annual income. However, the number of men earning ¥5 million or more increased the older they were, whereas women’s annual income remained relatively the same no matter their age. 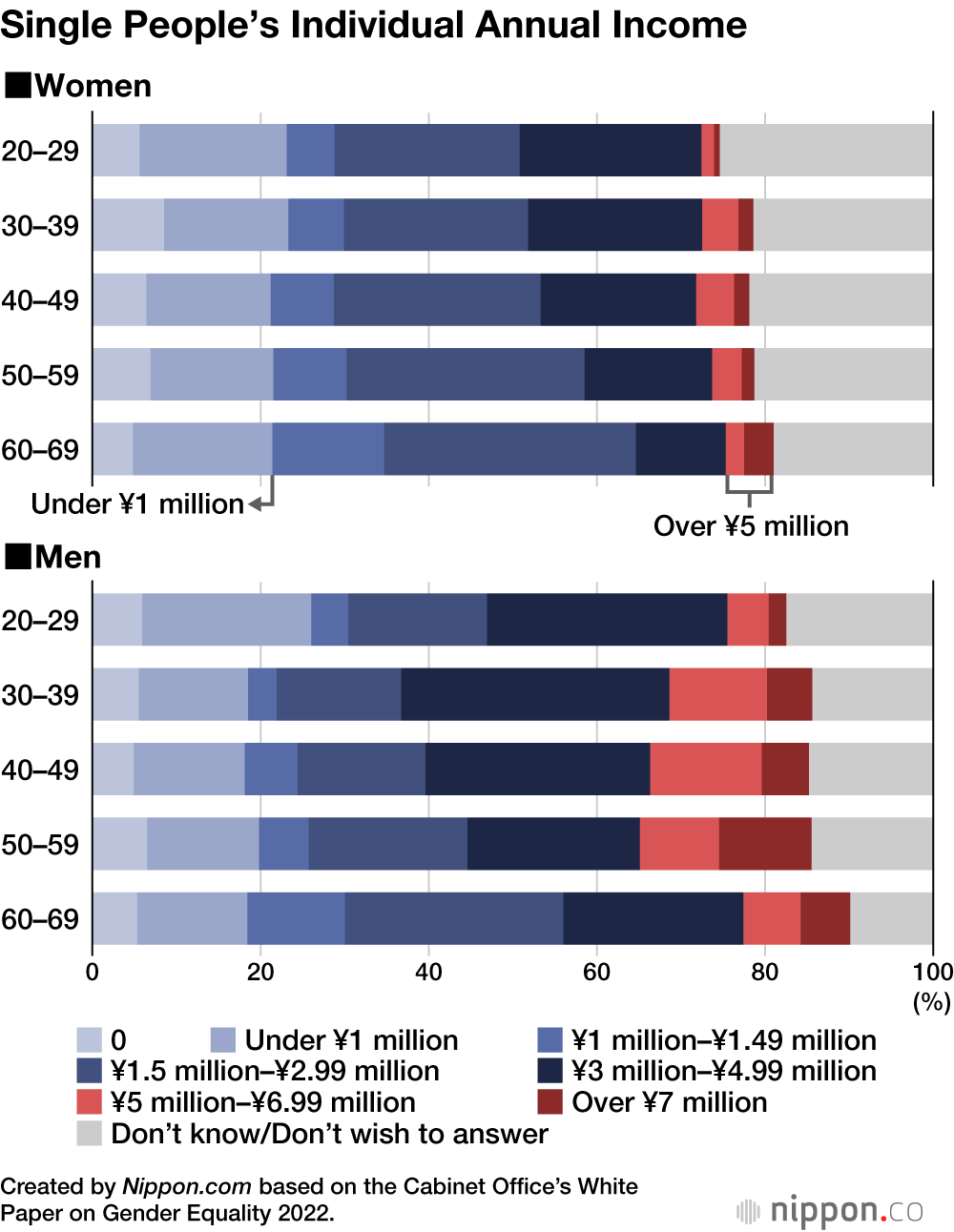