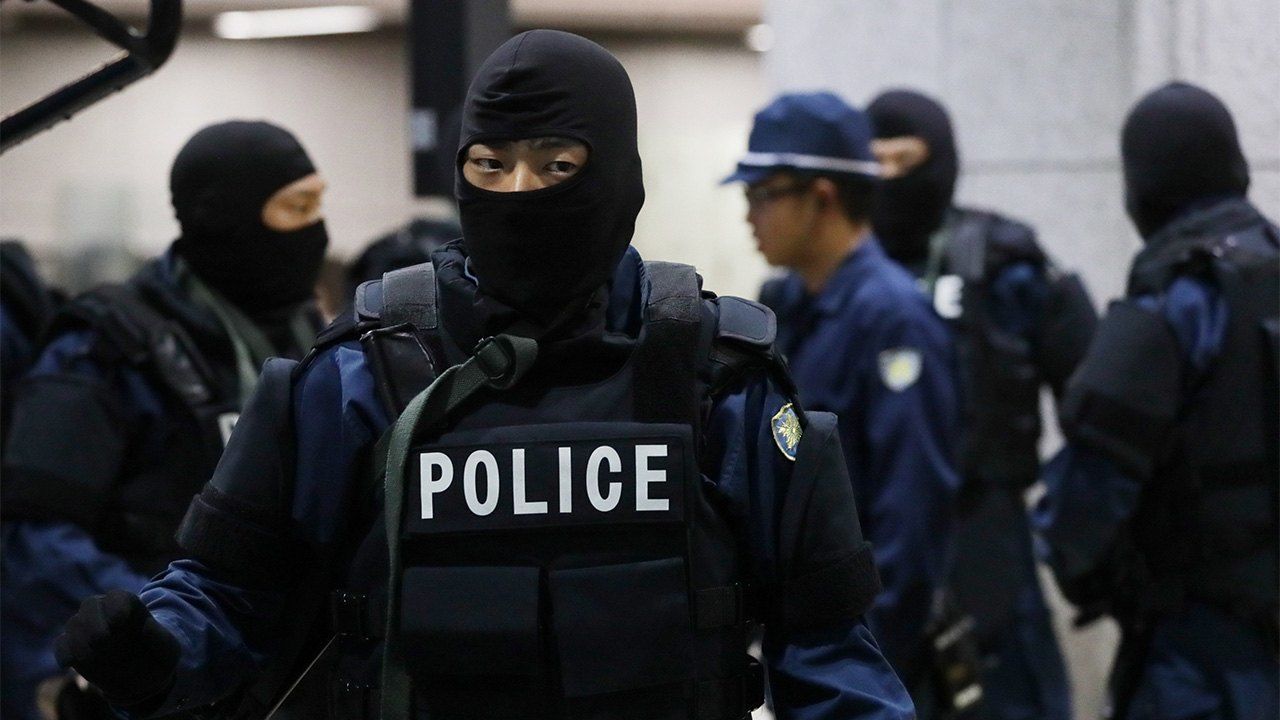 Shooting of Former Prime Minister Abe a Shock to Japan, Which Saw Just One Gun Fatality in 2021

Society Jul 8, 2022
The shooting of former Prime Minister Abe Shinzō on July 8 was a particularly shocking event in Japan, where firearm incidents are extremely rare.

Former Prime Minister Abe Shinzō, head of the Liberal Democratic Party’s largest faction, was shot before noon on July 8 while campaigning in Nara for a candidate in the July 10 House of Councillors election. His death from his injuries was announced late that afternoon. The incident was shocking, not least because gun crime is so rare in Japan.

According to the National Police Agency, there were just 10 shooting crimes in Japan in 2021. These are defined as cases where people with firearms cause death, injury, or property damage, but exclude accidents and suicide. Members of organized crime syndicates were the perpetrators in all but 2 of these crimes. One person was killed and four injured.

From the five years from 2017, there were about 10 to 20 shooting crimes each year, with between one and four fatalities. This is low by global standards.

In 2021, there were also 78 people detained for violation of the Act on Swords and Firearms for possession of guns or related materials. Of these, 29 were associated with organized crime groups.

There were two cases of people being detained for smuggling of guns or related materials, with just one firearm seized in these cases.