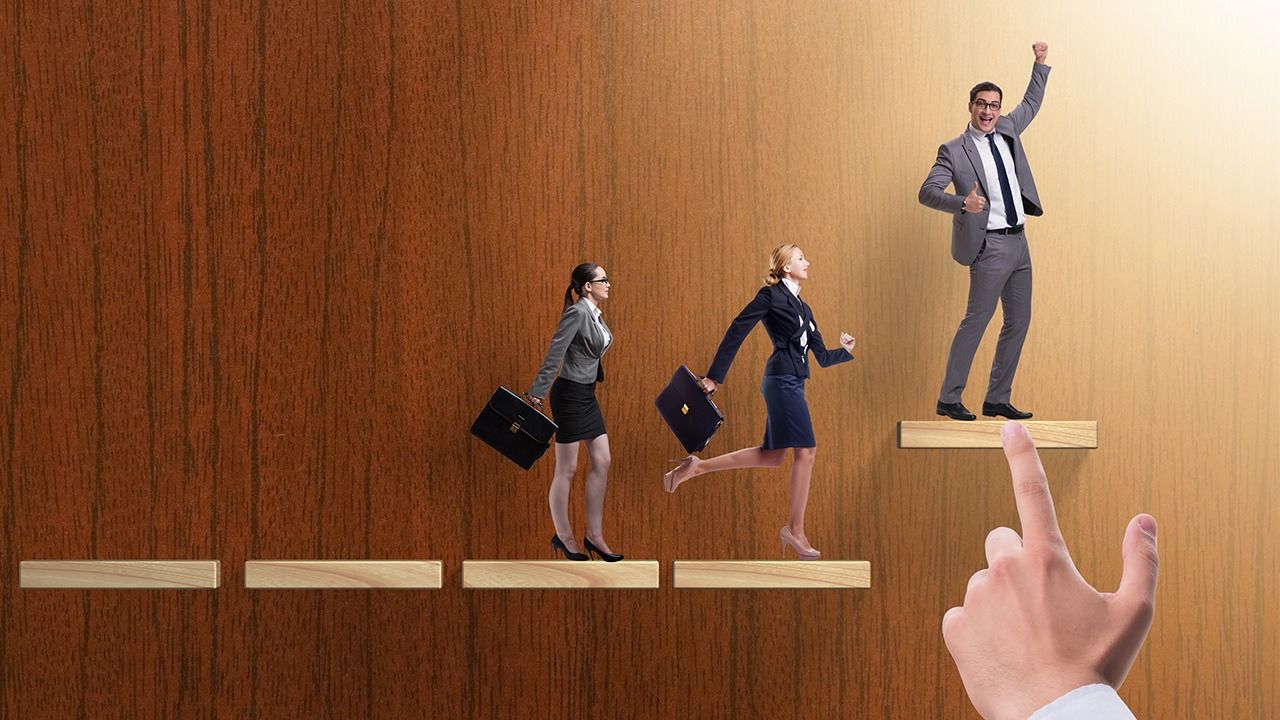 Gender and Sex Economy Politics Society Jul 15, 2022
Its low score for politics means that Japan was once again ranked toward the bottom of the Global Gender Gap Report in 2022.

Japan was ranked 116th out of 146 countries in the Global Gender Gap Report announced by the World Economic Forum on July 13, 2022. Although this was four places higher than its position at 120th in the 2021 report, as the report covered 10 fewer countries in 2022, this does not indicate a narrowing of the gender gap. Among the Group of Seven nations, Germany ranked highest for gender parity at tenth place. It was followed by France (15), Britain (22), Canada (25), United States (27), and Italy (63), meaning that only Japan failed to rank within the top 100.

Created by Nippon.com based on data from the World Economic Forum Global Gender Gap Report 2022.

Globally, gender parity is widest in the politics category, but Japan particularly lags in this area, at 139th out of 146, due to a ratio of just 9.7% for women in parliamentary positions and 10.0% in ministerial positions. The fact that a woman has not been prime minister at any time in the last 50 years also affected its ranking.

Japan fell from 117th to 121st in the economics category, due to factors including poor relative performance in wage equality for similar work and its low number of female legislators, senior officials, and managers.