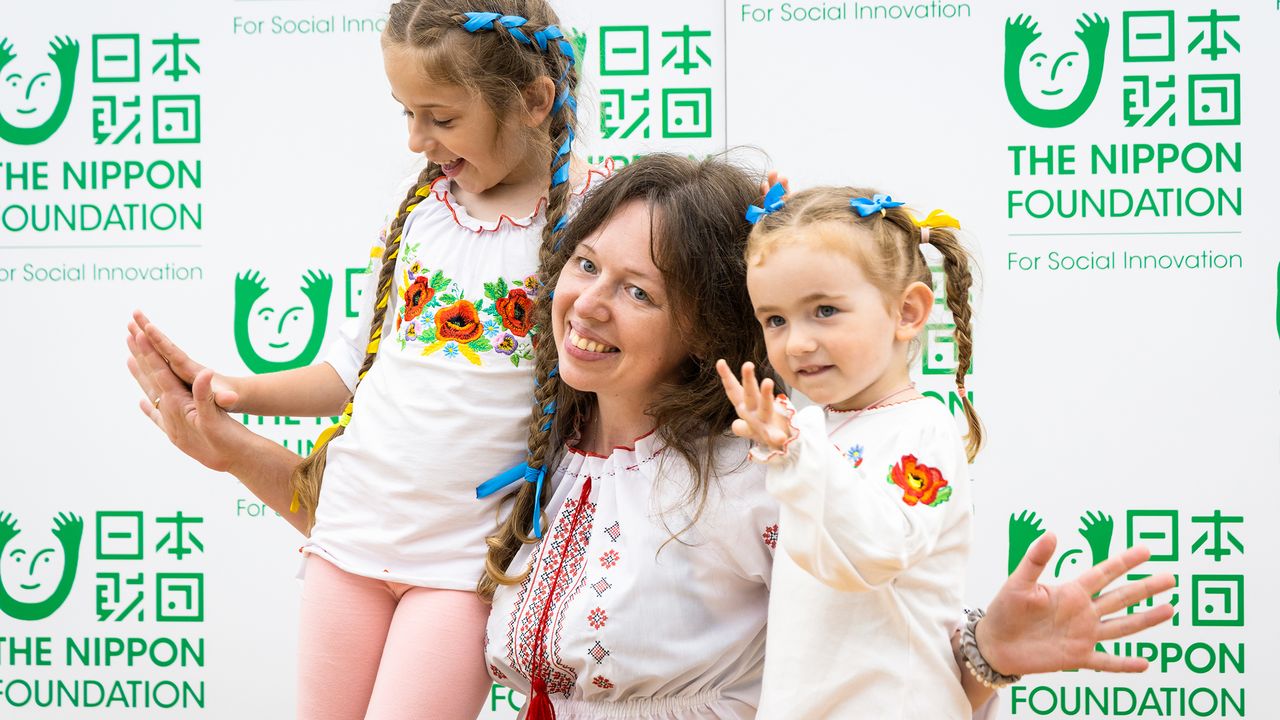 The Nippon Foundation, which provides support for travel and living expenses for refugees coming to Japan from Ukraine, conducted a survey of 260 refugees that found that 65.1% of them wanted to remain in Japan until the situation in their country settled down, as opposed to just 2.2% who wanted to return home as soon as possible. 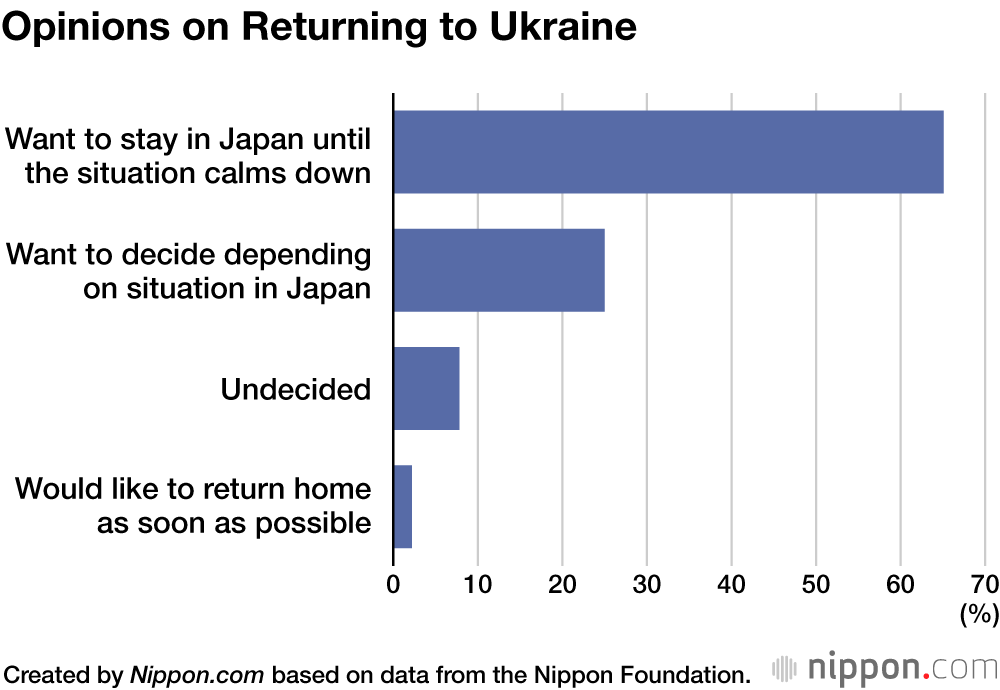 However, the survey found that more than 80% of the evacuees could not handle daily conversation in Japanese, indicating a strong need for Japanese language instruction. 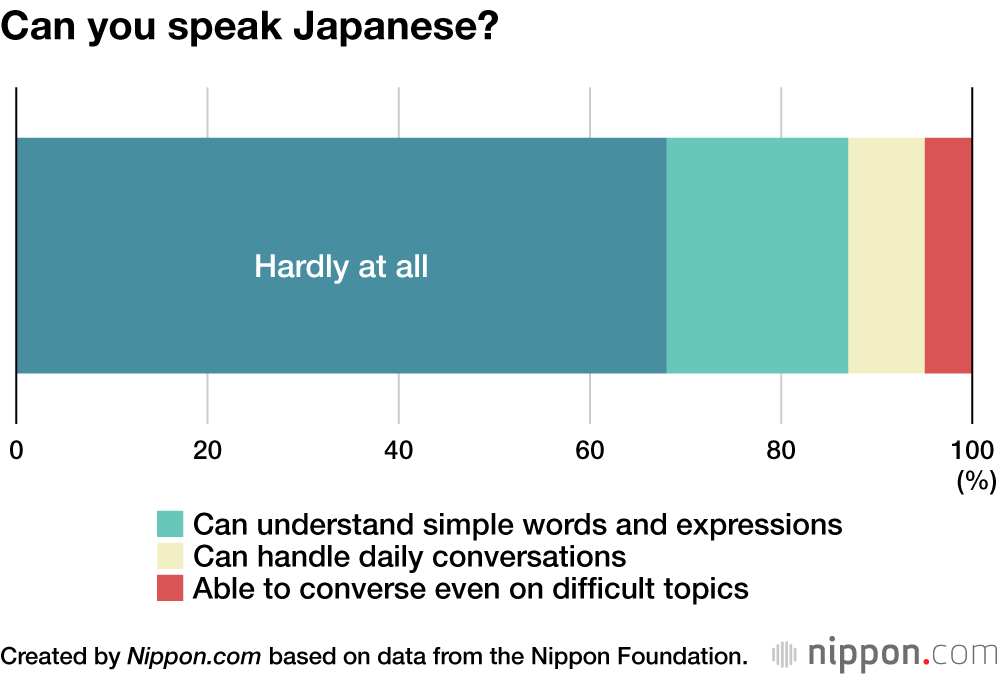 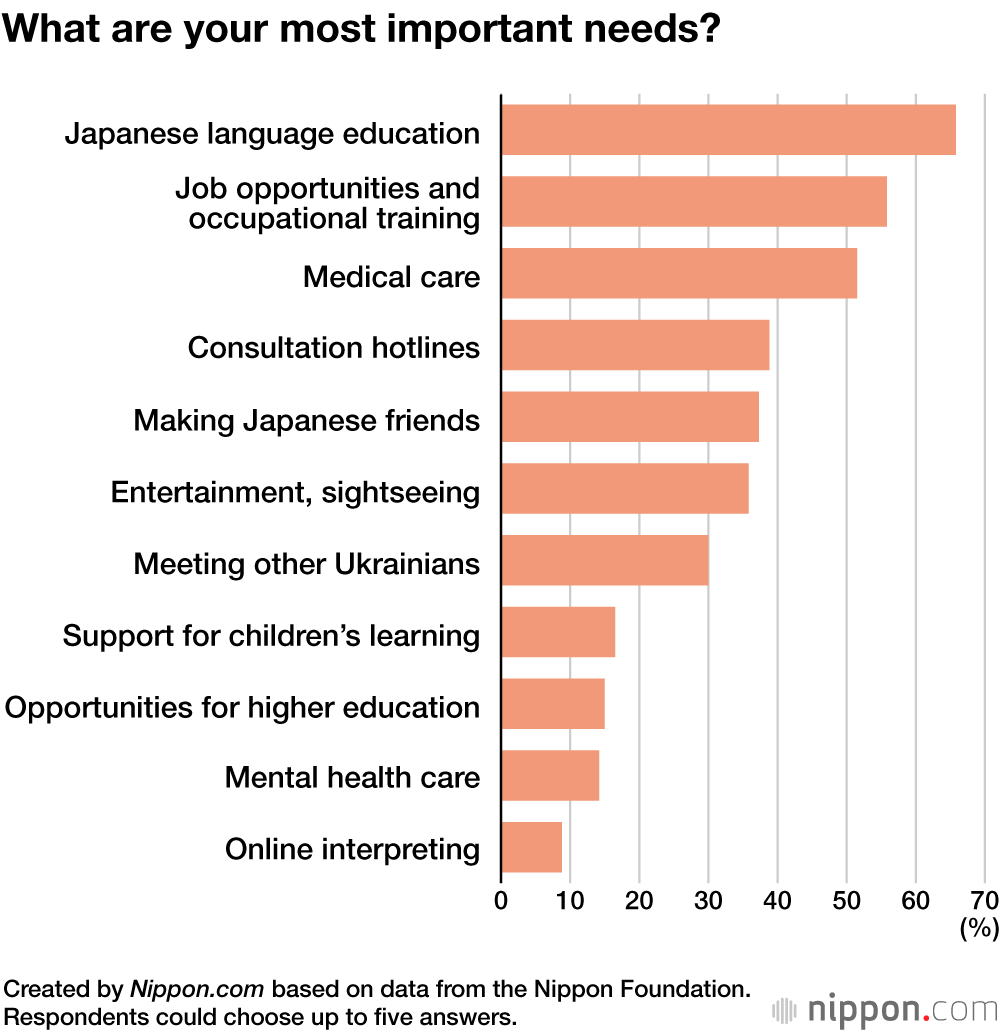 When faced with difficulties, the most common person to whom the survey respondents could turn for advice was their guarantor (85.4%), but nearly 30% thought they could not fully rely on their guarantor for support, with 5.6% saying it would be difficult to receive support and 21.8% that support could only be received over the short term. 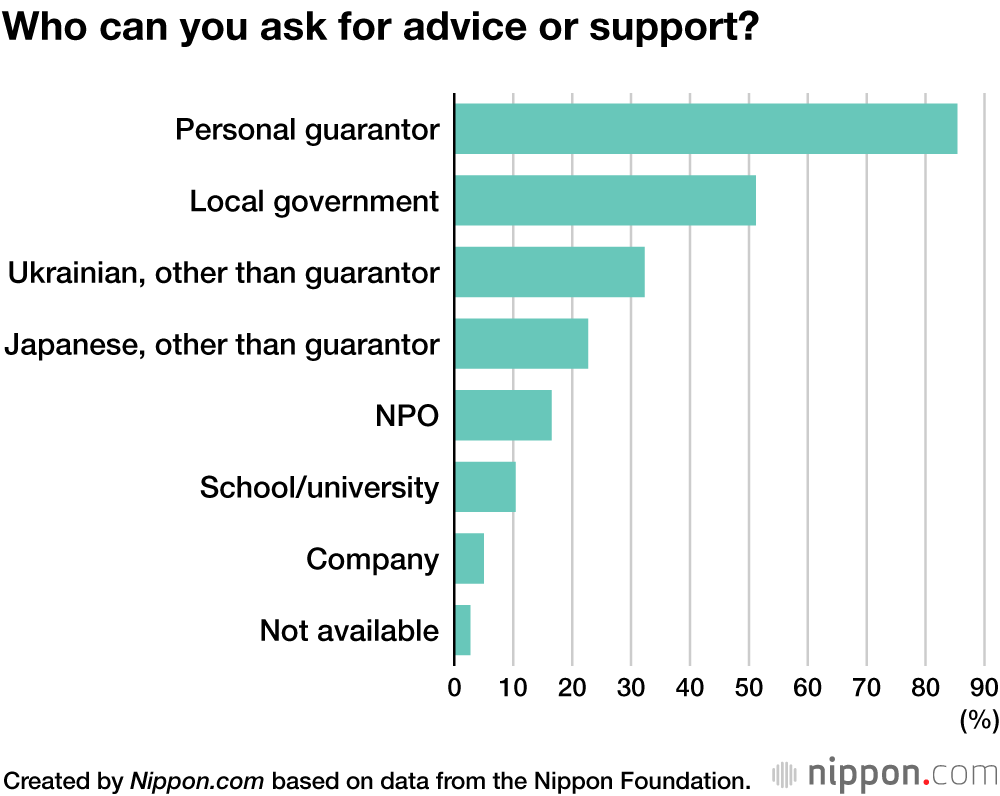 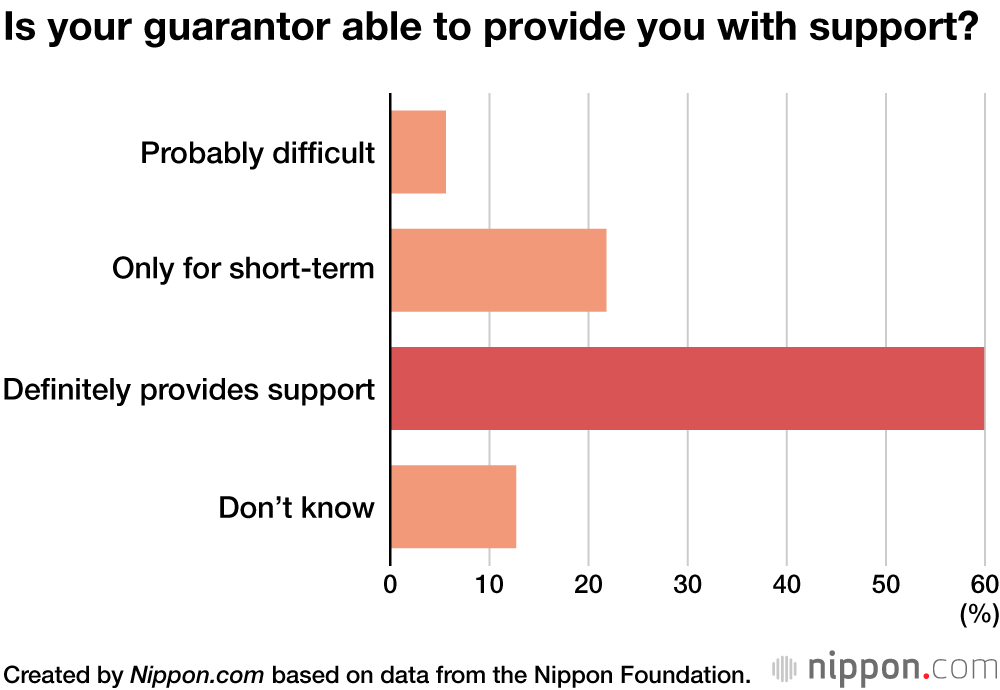 On July 29, the Nippon Foundation announced that it will expand the scale of its support for displaced persons from Ukraine, from ¥5.08 billion to ¥8.58 billion. The maximum number of people eligible for financial aid to cover living expenses and housing will be doubled from 1,000 to 2,000.

Olena Svidran, a resident of Japan who brought her mother to Japan, said: “I am relieved that we were able to welcome my mother thanks to the support for living expenses, but the next challenge is to create a place for her in society, as she came to Japan without knowing anyone or being able to speak the language.” The Nippon Foundation plans to provide follow-up support for each individual refugee and establish a more detailed support system, including the creation of a network among the refugees. 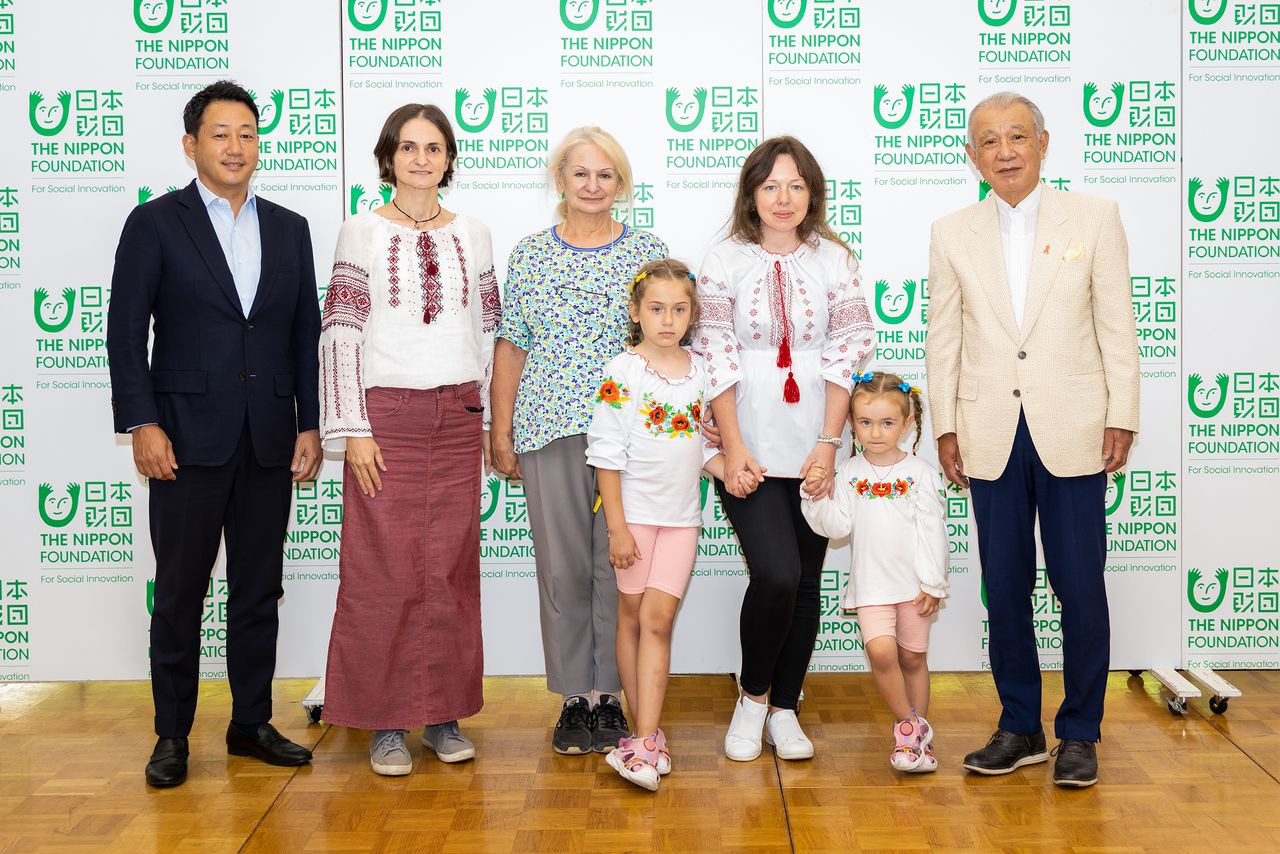 Olena Svidran (second from left), who acted as guarantor to bring her mother (third from left) to Japan, and Nataliia Muliavka (third from right), a Ukrainian refugee who came to Japan with her two young daughters. To the right of her is Sasakawa Yōhei, the chairman of the Nippon Foundation, and on the far left is its executive director, Sasakawa Junpei.

(Translated from Japanese. All photos © Nippon.com.)