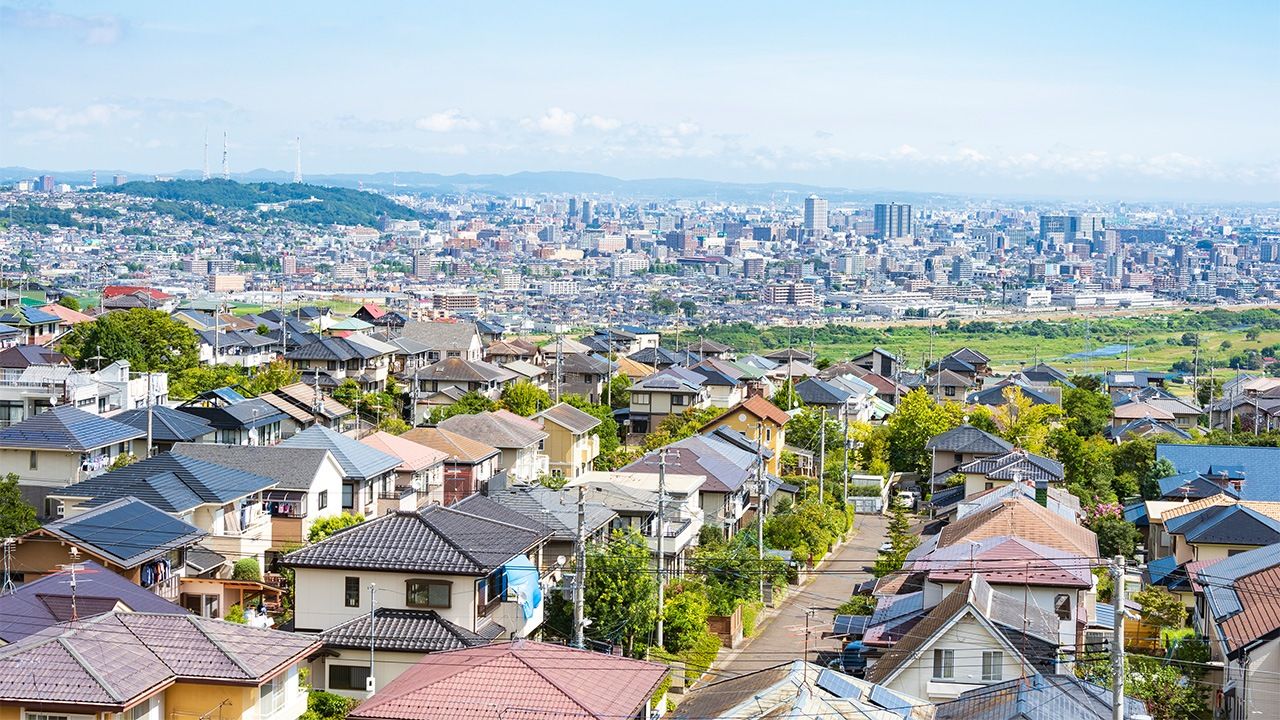 Society Sep 6, 2022
The number of Japanese citizens living in the Tokyo area fell in 2021, which was the first drop since statistics began being collated in 1975.

Japan’s population was 125,927,902 as of January 1, 2022, according to a demographic survey published by the Ministry of Internal Affairs and Communications, based on resident registration data. This was a 0.57% drop from the previous year. The number of Japanese citizens fell by 619,140, or 0.50%, from the previous year to 123,223,561. This is the first decrease of more than 600,000, since the current survey began in 1968. It is the thirteenth consecutive year that this figure has dropped. The number of Japanese citizen births also reached a record low for the sixth year in a row, with 812,036 births in 2021. The natural population decline, calculated by subtracting births from deaths, increased to 629,703.

This decrease in births, among other factors, led to a drop even in the number of Japanese citizens living in the Tokyo metropolitan area (the four prefectures of Tokyo, Saitama, Chiba, and Kanagawa) by 34,498 (0.10%) to 35,610,115, marking the first such decline since statistics began being collated in 1975. 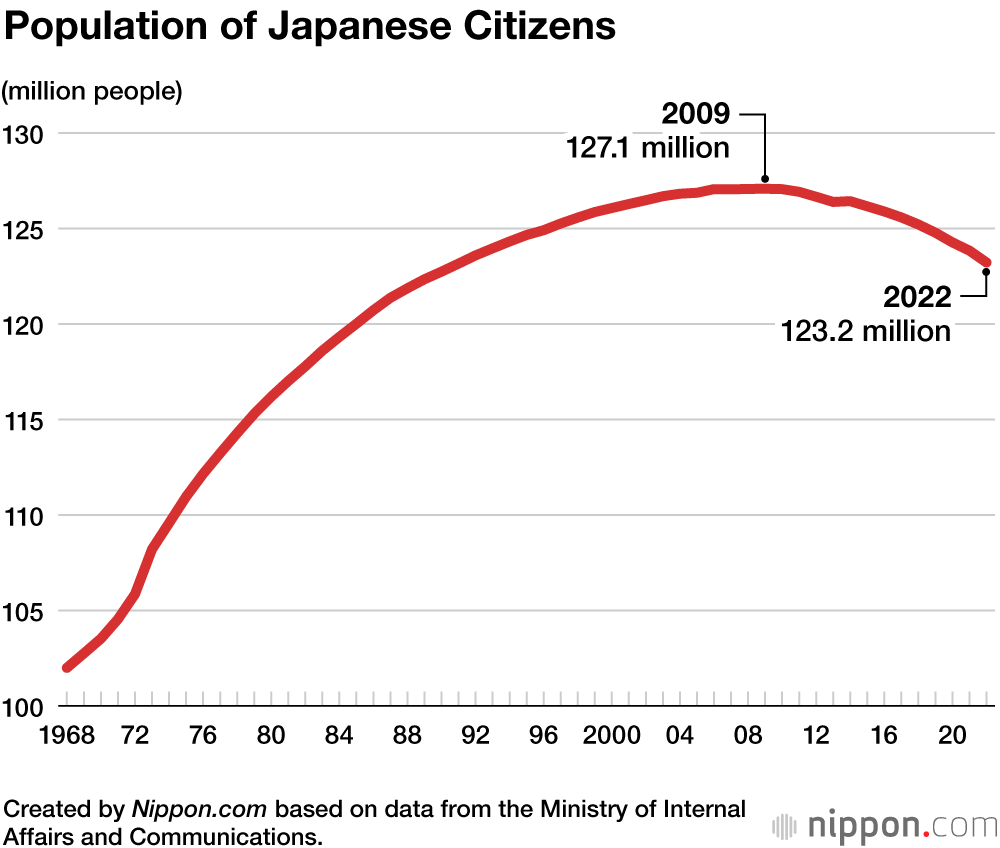 The total population, including non-Japanese residents, for the three major metropolitan areas centered on Tokyo, Osaka, and Nagoya was 66,153,265. While this figure has fallen for the second consecutive year, it accounts for 52.5% of the total population.

Prefectures with the Highest and Lowest Populations (All Residents) 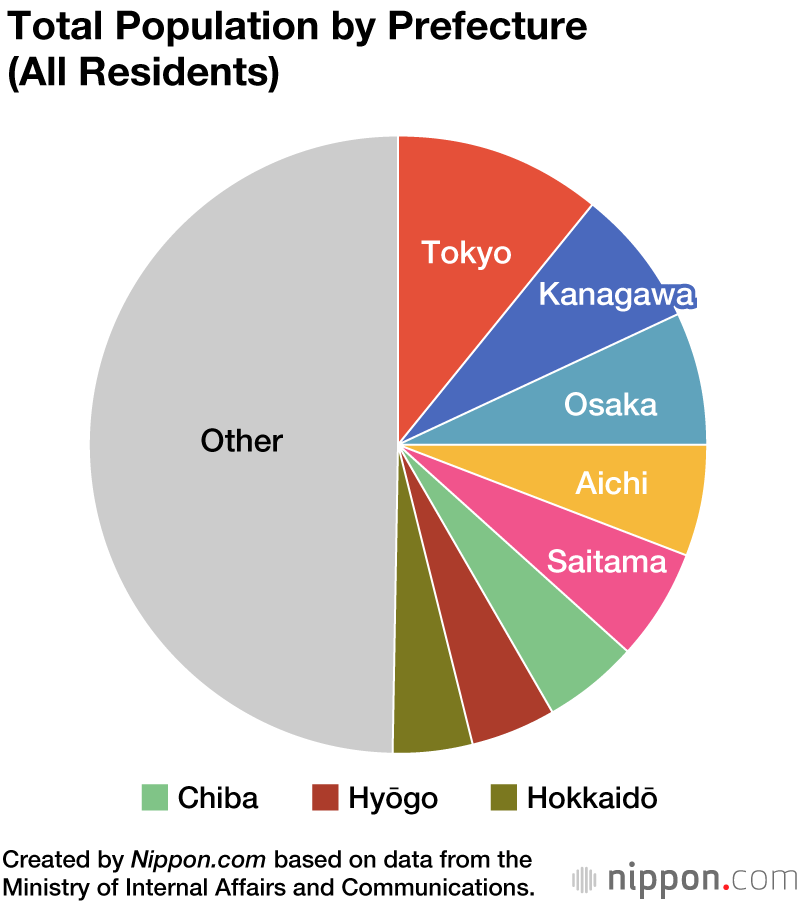