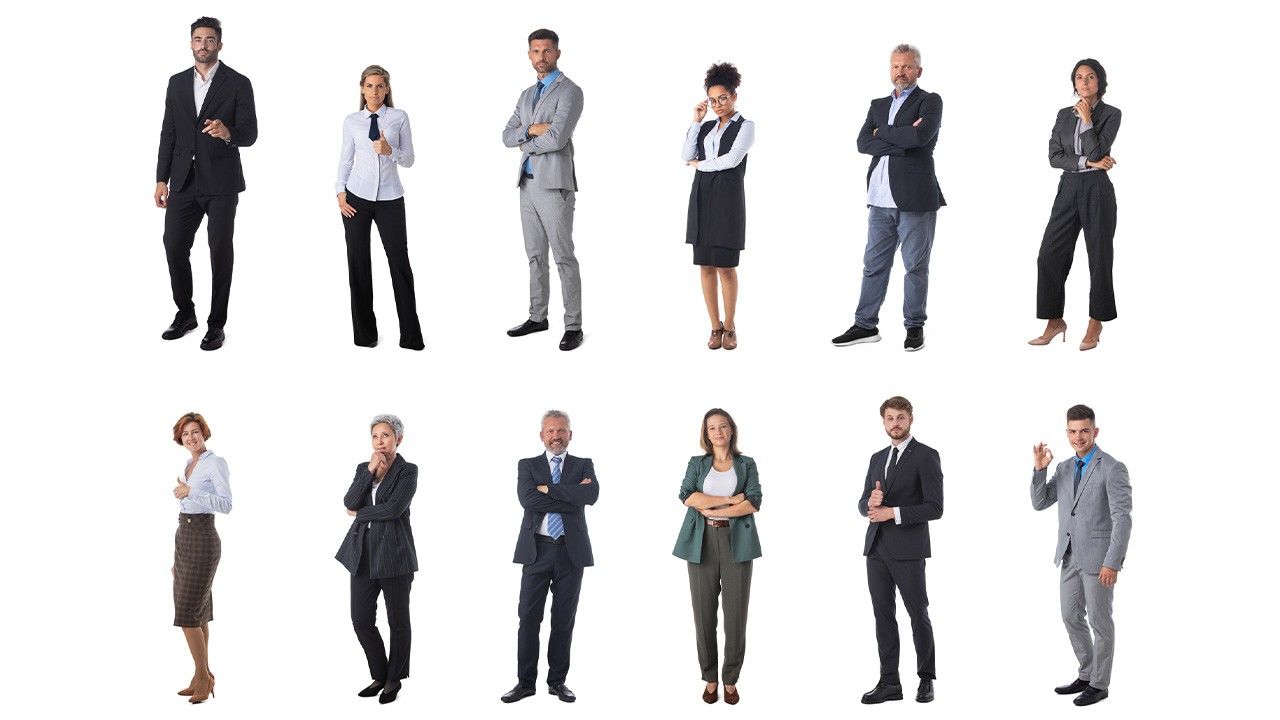 Number of Female Directors at Japan’s Listed Companies Reaches 3,000 for the First Time

Gender and Sex Economy Society Work Sep 7, 2022
The number of female directors at Japan’s listed companies increased in fiscal 2021, reaching the 3,000-mark for the first time. However, the reality is that women tend to be appointed as external directors, rather than being promoted internally. 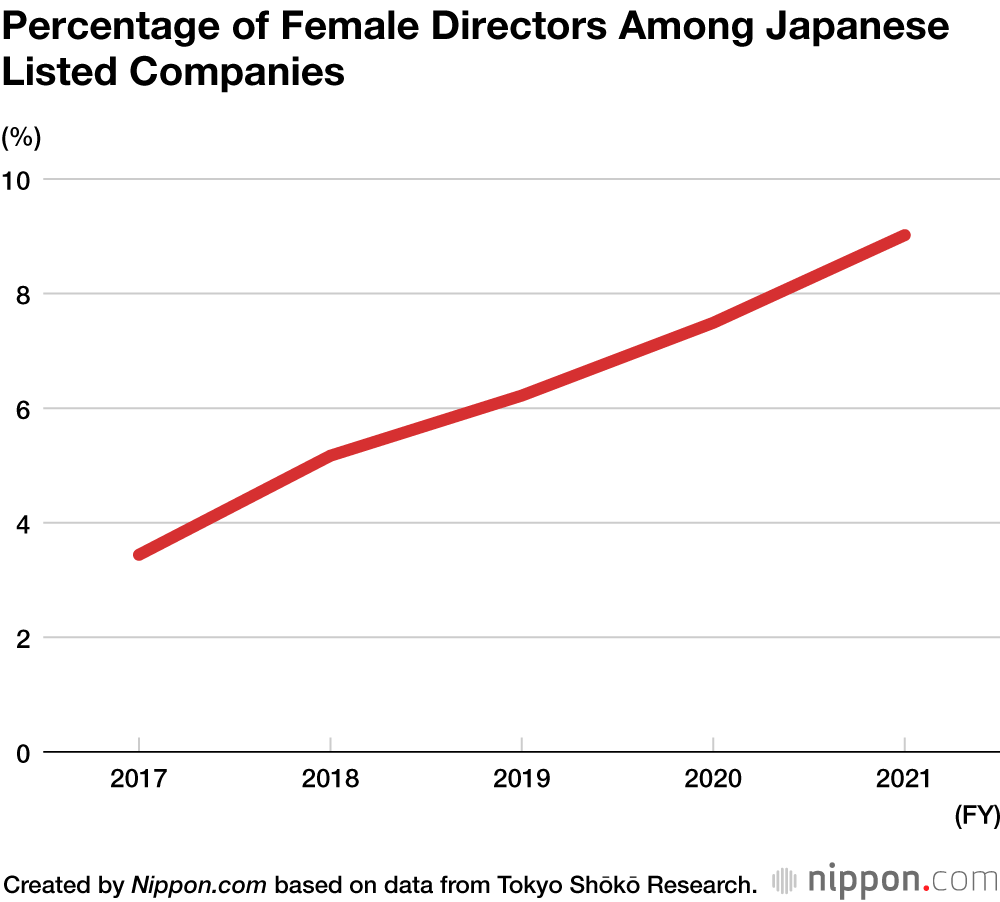 Companies with the Highest Percentage of Female Directors in Fiscal 2021

Meanwhile, nearly 40% of the listed companies had no female directors. These companies were found in the real-estate sector, the wholesale industry, and the transportation and ICT sectors.

Market pressure is one factor behind the increase in the number of female directors. The Tokyo Stock Exchange’s Corporate Governance Code requires companies to “secure diverse human resources,” and institutional investors also view the presence or absence of female executives as a criterion for investment decisions. There is a growing movement among domestic and foreign institutional investors to consider voting against proposed boards of directors if they include no women.

Among listed companies, those on the TSE Prime Market have the highest percentage of female directors, at 11.4%, reflecting the tendency for there to be more female leaders in those markets where investors are more demanding.

An official from Tokyo Shōkō Research indicated that “it would be preferable to have female employees promoted internally as directors, rather than the numbers being padded through external appointments” and pointed to the need to “pay attention to the true state of affairs.”