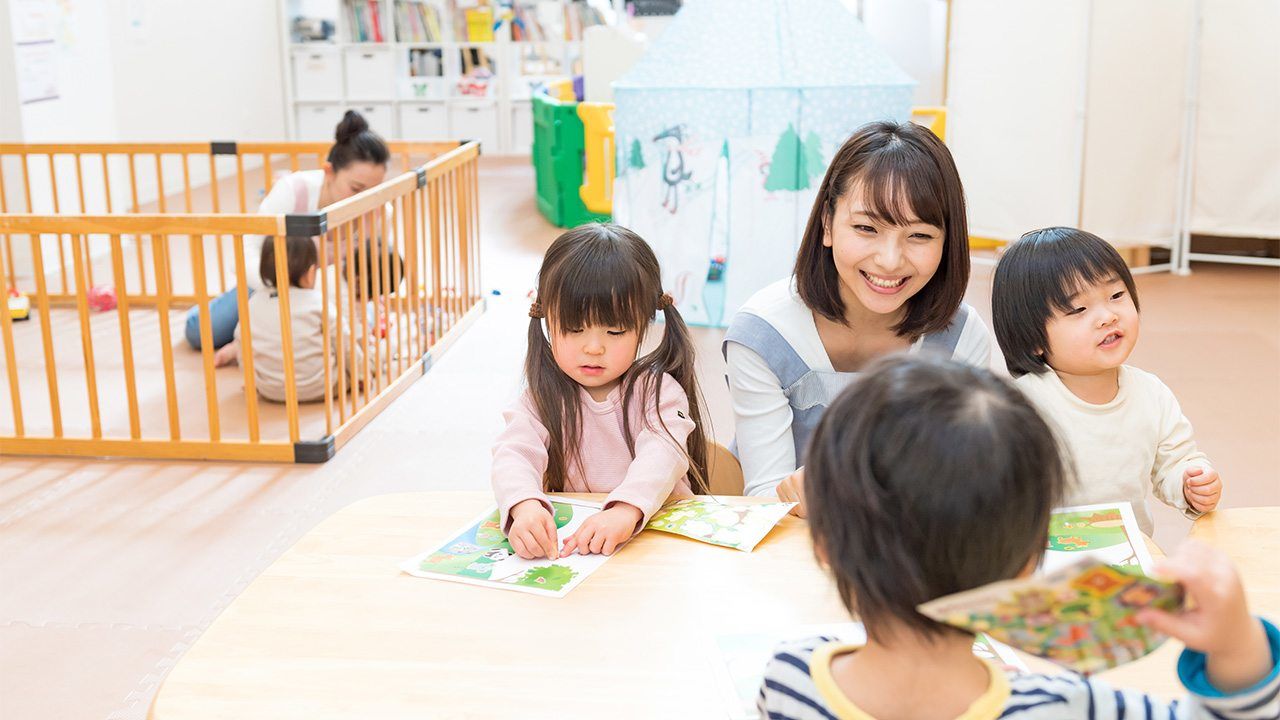 Society Family Sep 14, 2022
There has been a rapid decrease in daycare waiting lists in Japan over the past few years.

The number of children on waiting lists for places at licensed daycare centers and similar facilities in Japan dropped by 52.3% from the previous year to 2,944 as of April 1, 2022, according to information compiled by the Ministry of Health, Labor, and Welfare. This is the first time that the number has fallen below 3,000 since the survey began in 1994 and it is the fourth consecutive year that it has reached a new record low. The number peaked most recently in 2017 at 26,081, but over the past five years this has dropped by 90%. 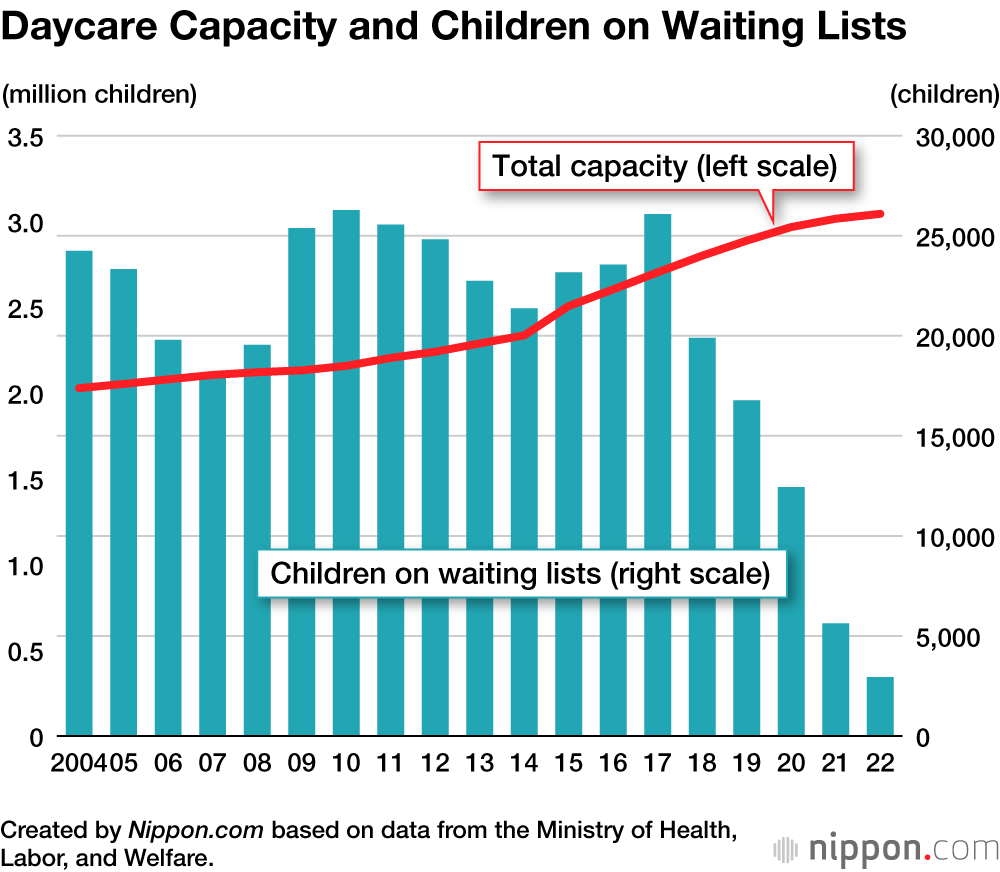 Along with licensed and accredited daycare centers, company-established childcare centers for employees have also increased, so total capacity rose year-on-year by 31,627 to 3,227,110. In contrast, Japan’s declining number of births along with hesitation to use daycare centers during the COVID-19 pandemic meant that fewer children were using these facilities and led to a significant drop in the number of children on waiting lists.