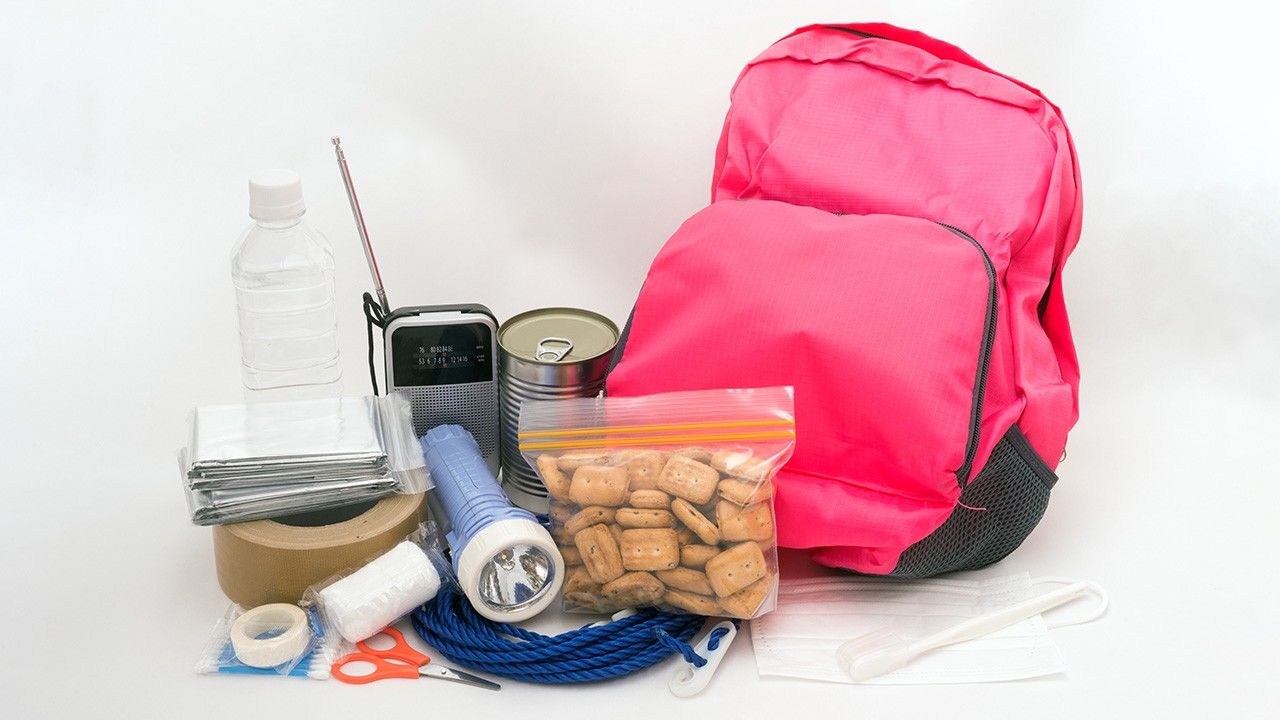 Society Disaster Sep 13, 2022
While Japanese respondents to a survey identified earthquakes and tsunamis as a major concern, one in three have made no preparations.

A Japanese insurance company recently conducted a nationwide survey asking people living in their own homes (detached houses and condominiums) what type of disaster they were concerned about. The most common response at 56.7% was “earthquakes and tsunamis.” 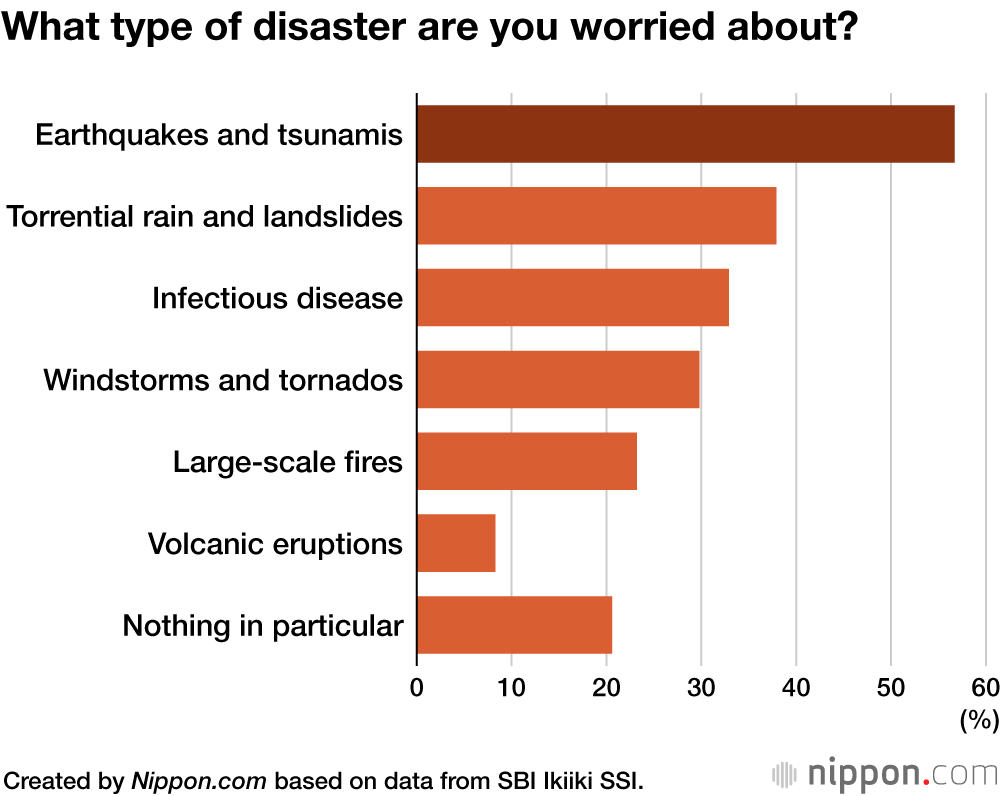 Among the respondents, 60.9% believed that a major earthquake would occur where they lived in the near future and 66.2% thought that their home would be damaged in such an earthquake. 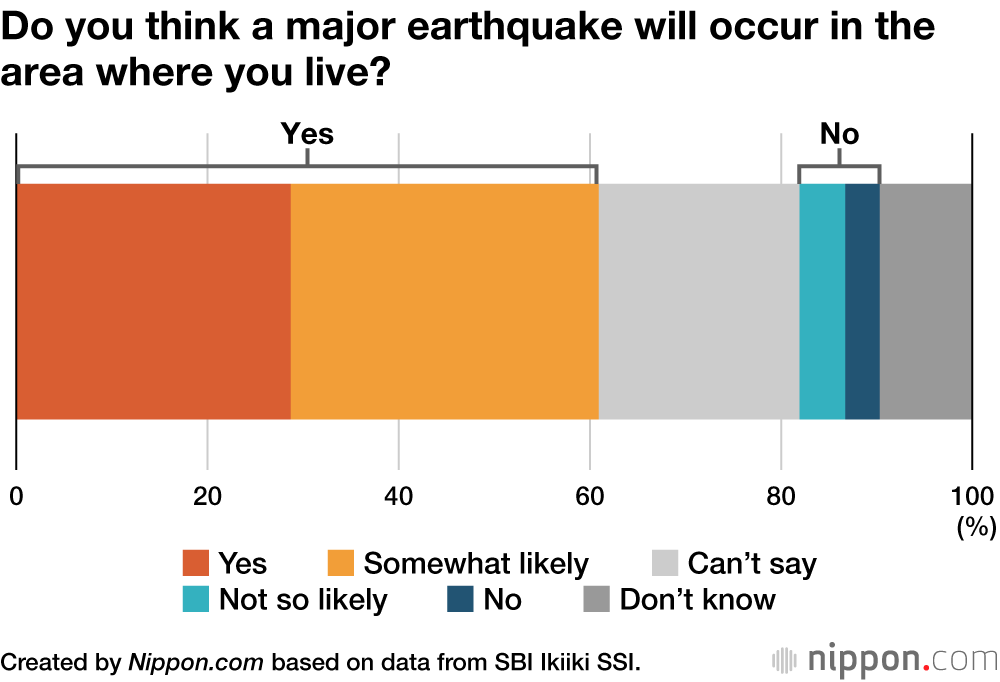 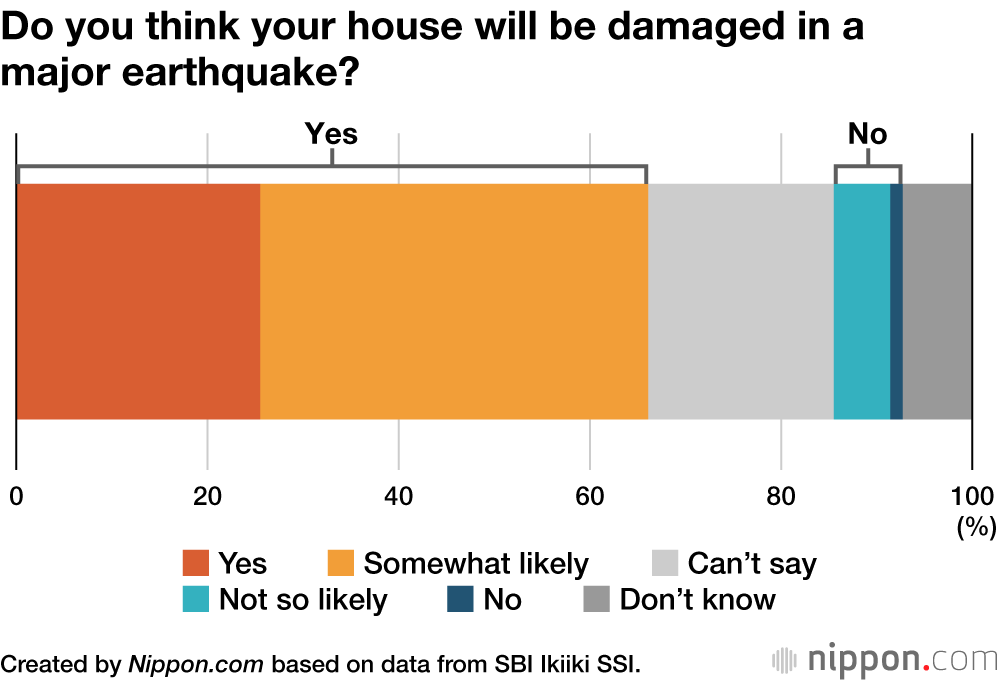 Asked about what concerns they had if a major earthquake occurred, 59.7% of respondents said “safety of family members,” followed by “earthquake preparedness at home,” “rebuilding my life,” and “rebuilding my home.” 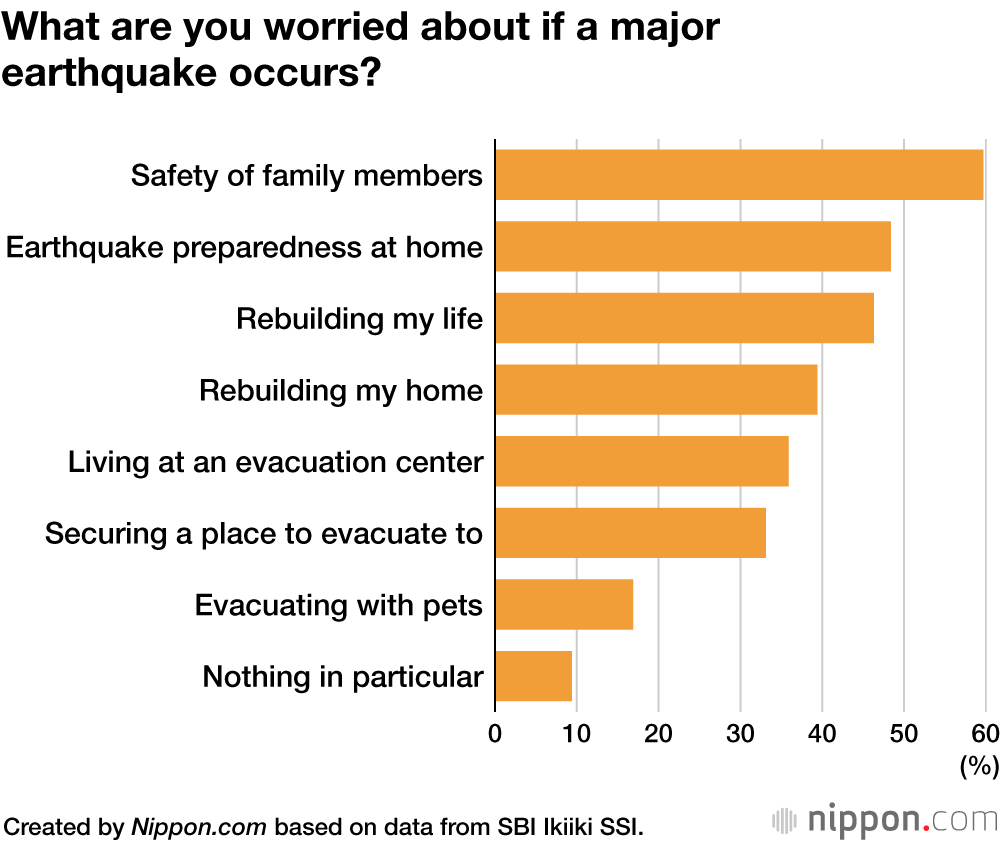 Among the disaster prevention measures that respondents had taken at home, 45.8% had prepared “food and water,” 34.4% had “emergency evacuation goods” ready, and 31.5% had “taken measures to stop furniture toppling.”

Even though the most common concern was confirming the safety of their family members, only 17.1% answered that they had “decided on an evacuation center” as a family and 30.4% said they had not undertaken any particular measures. 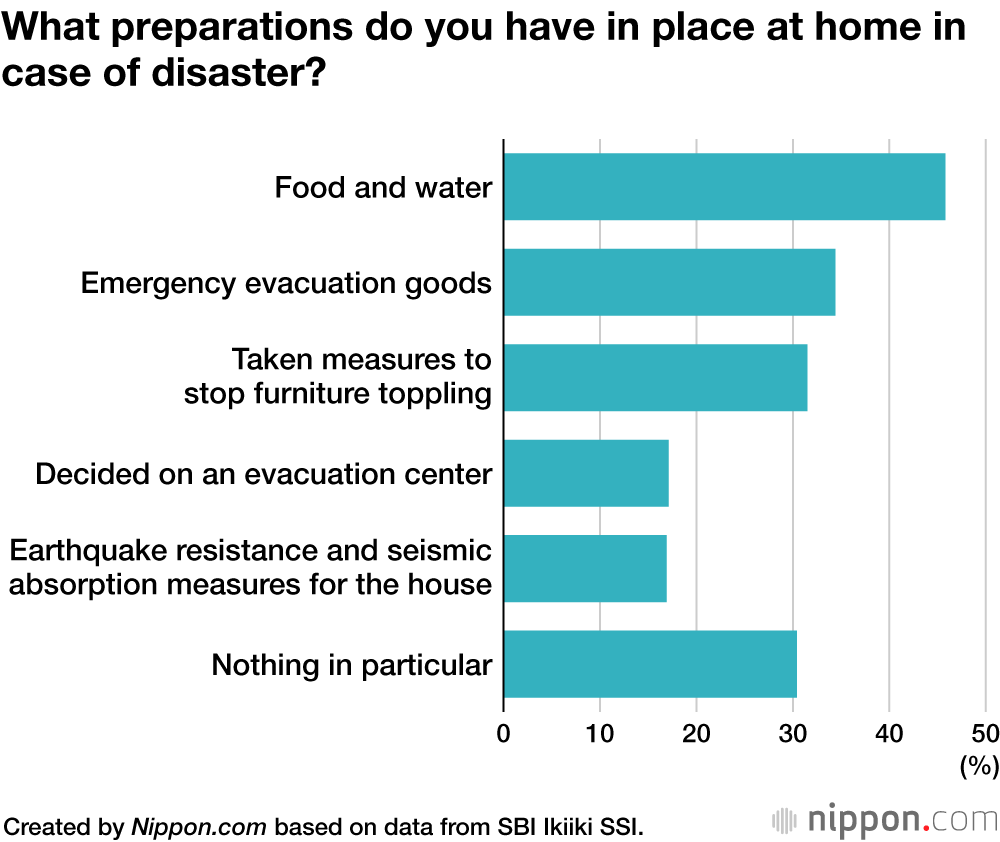