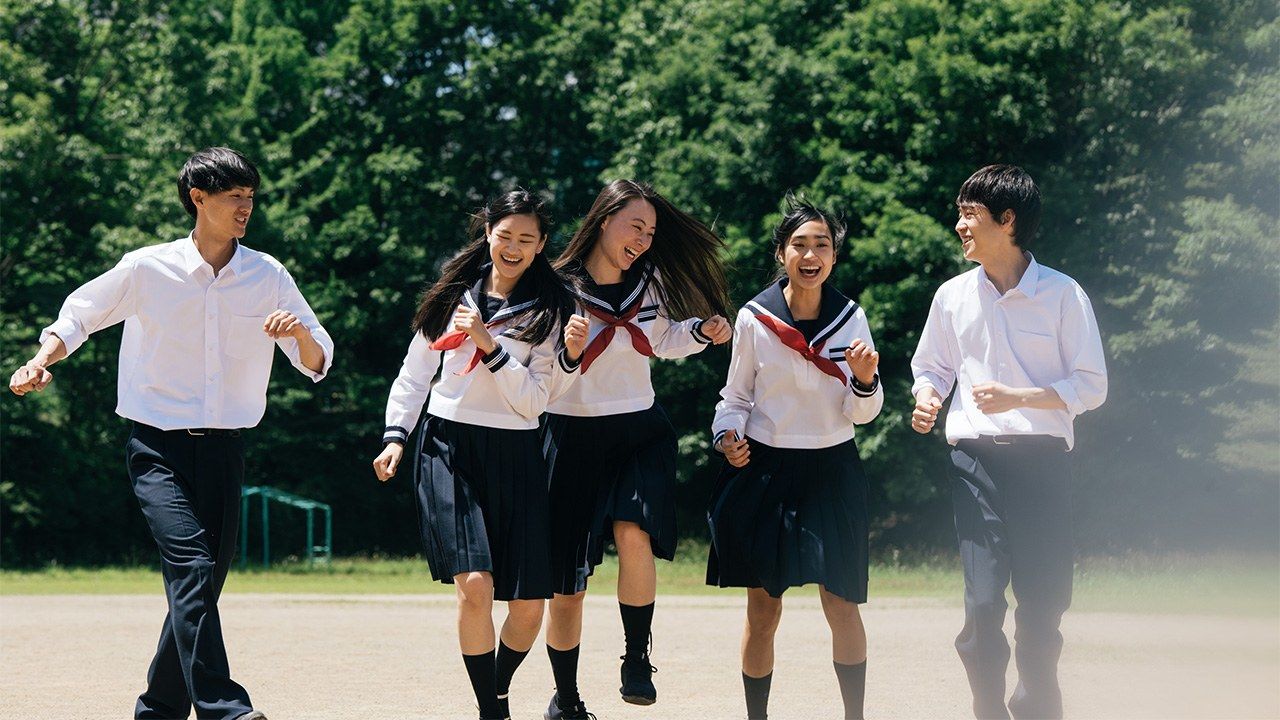 Economy Environment Society Sep 15, 2022
The Japanese government has set a goal of “carbon neutrality,” which involves reducing to virtually zero emissions of carbon dioxide, the main cause of global warming, by 2050. Achieving this also requires all electricity users to commit themselves to that goal.

The Nippon Foundation conducted a survey to gauge the views of young people toward energy-related issues, and received 1,000 responses from people aged 17 to 19. 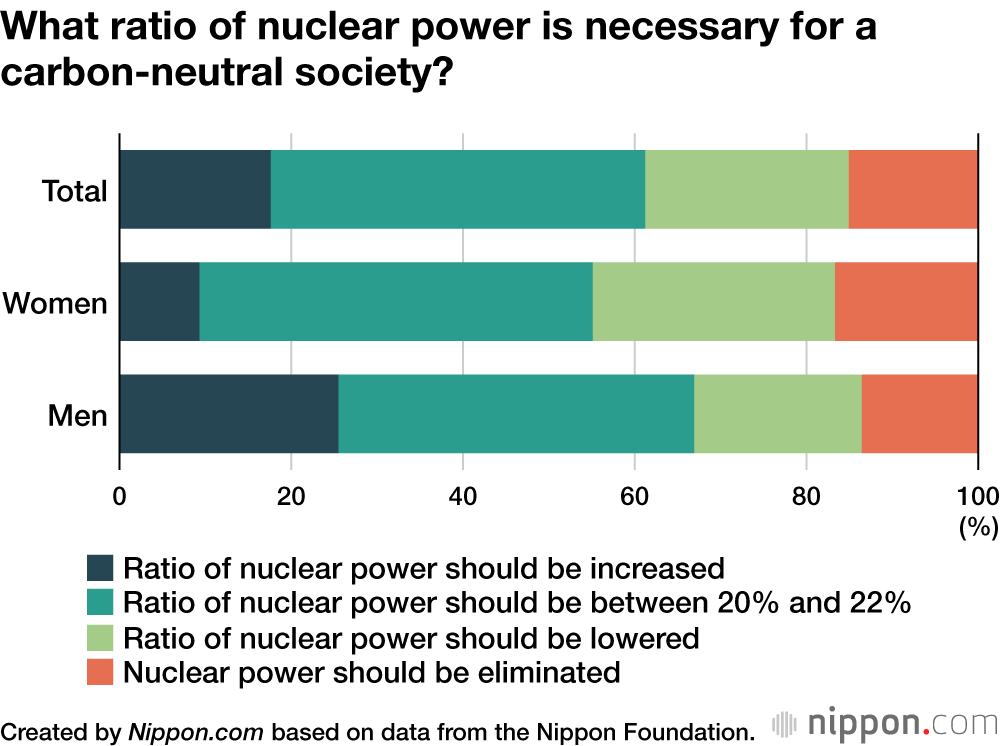 Around 60% of the survey respondents who said that nuclear power should be either reduced or completely abandoned called for it to be replaced by renewable energy. The trend in responses among those respondents was the same for women and men. 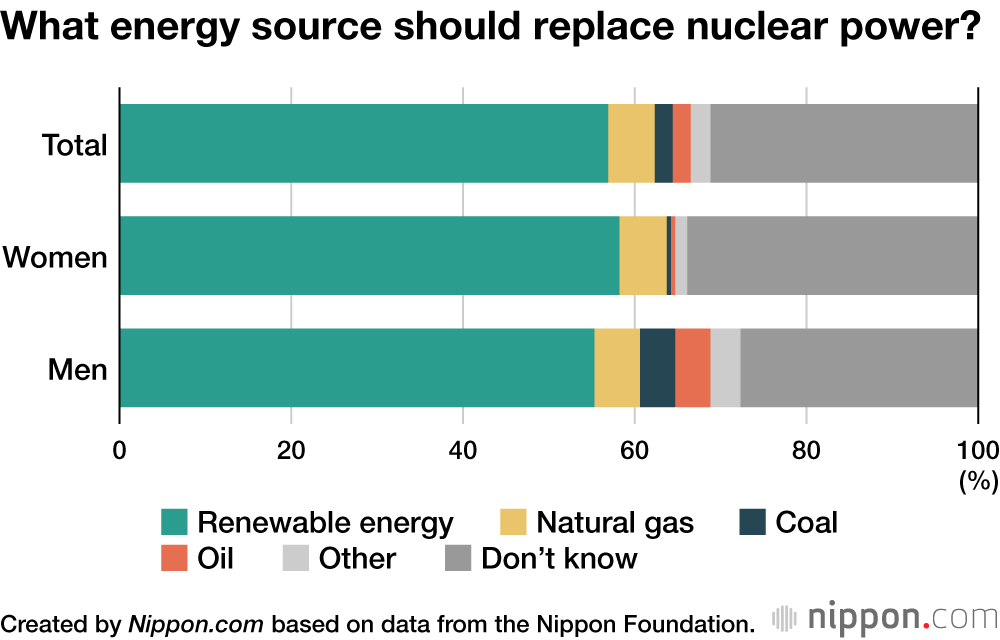 The most popular specific types of renewable energy sources respondents favored were solar, hydroelectric, and geothermal, in that order. Meanwhile, wind power (both onshore or offshore) was chosen by less than 30% of people. 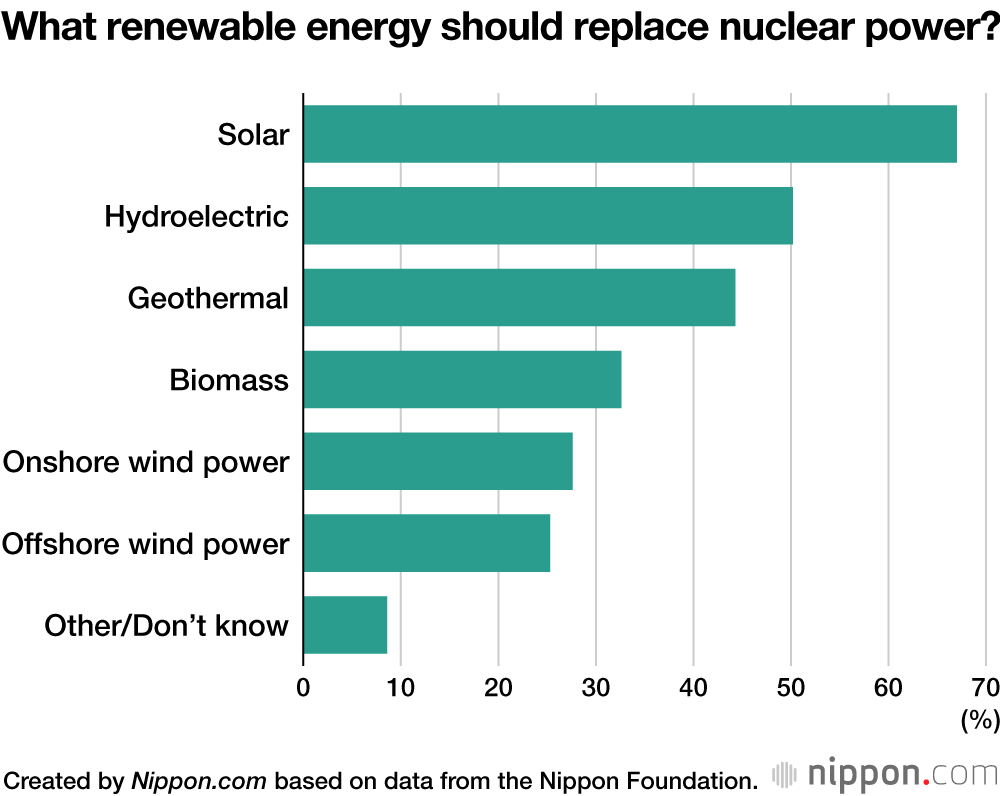 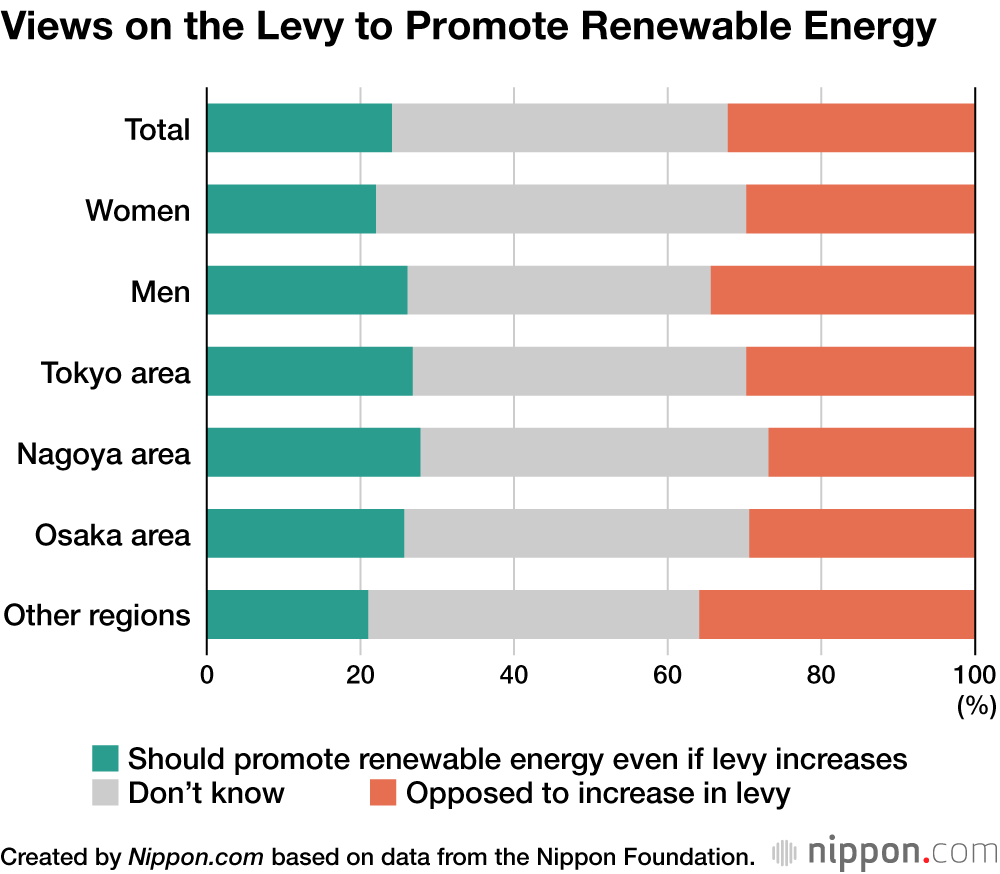